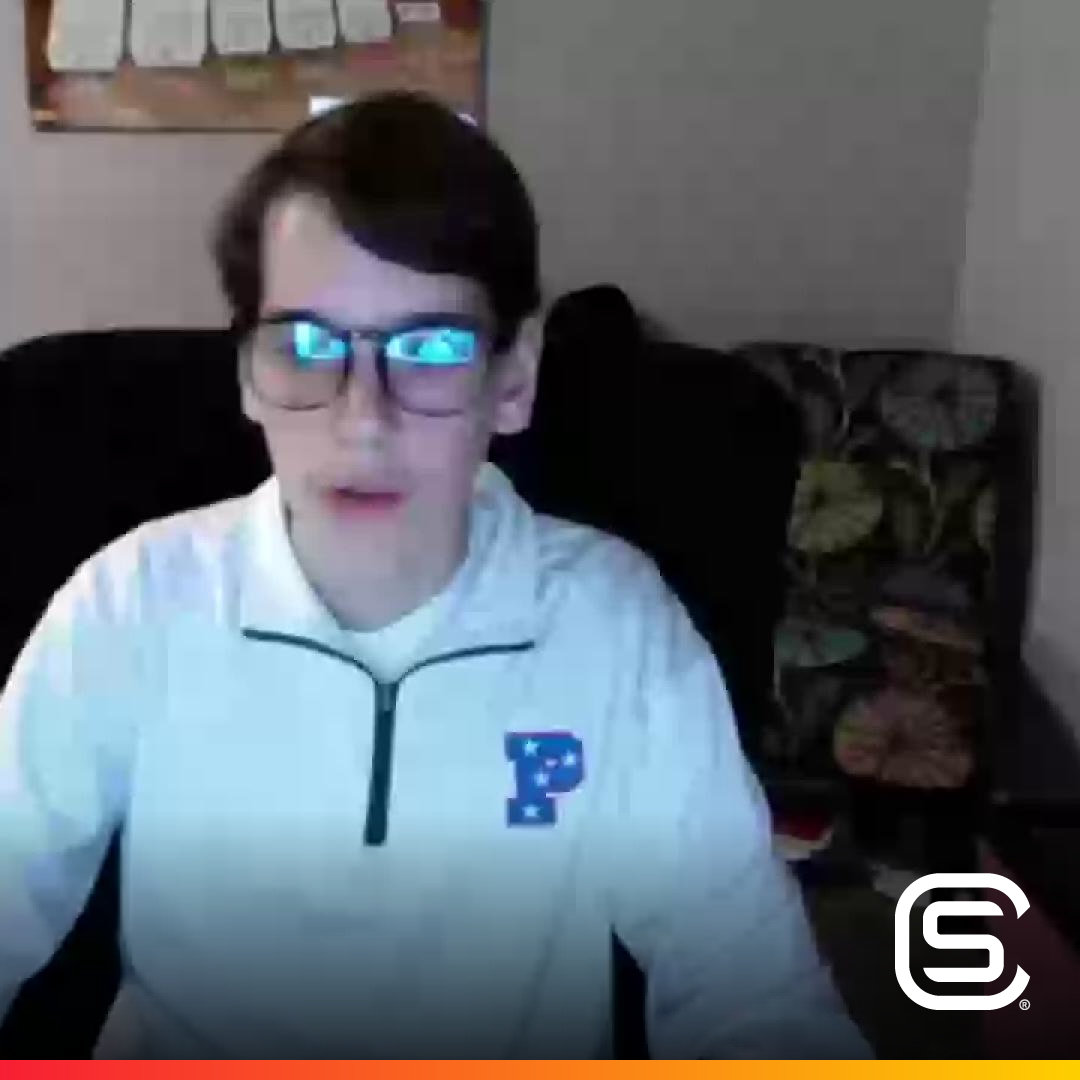 Breaking Down LaMelo Ball's Biggest Skills as a NBA Prospect

Breaking Down LaMelo Ball's Biggest Skills as a NBA Prospect 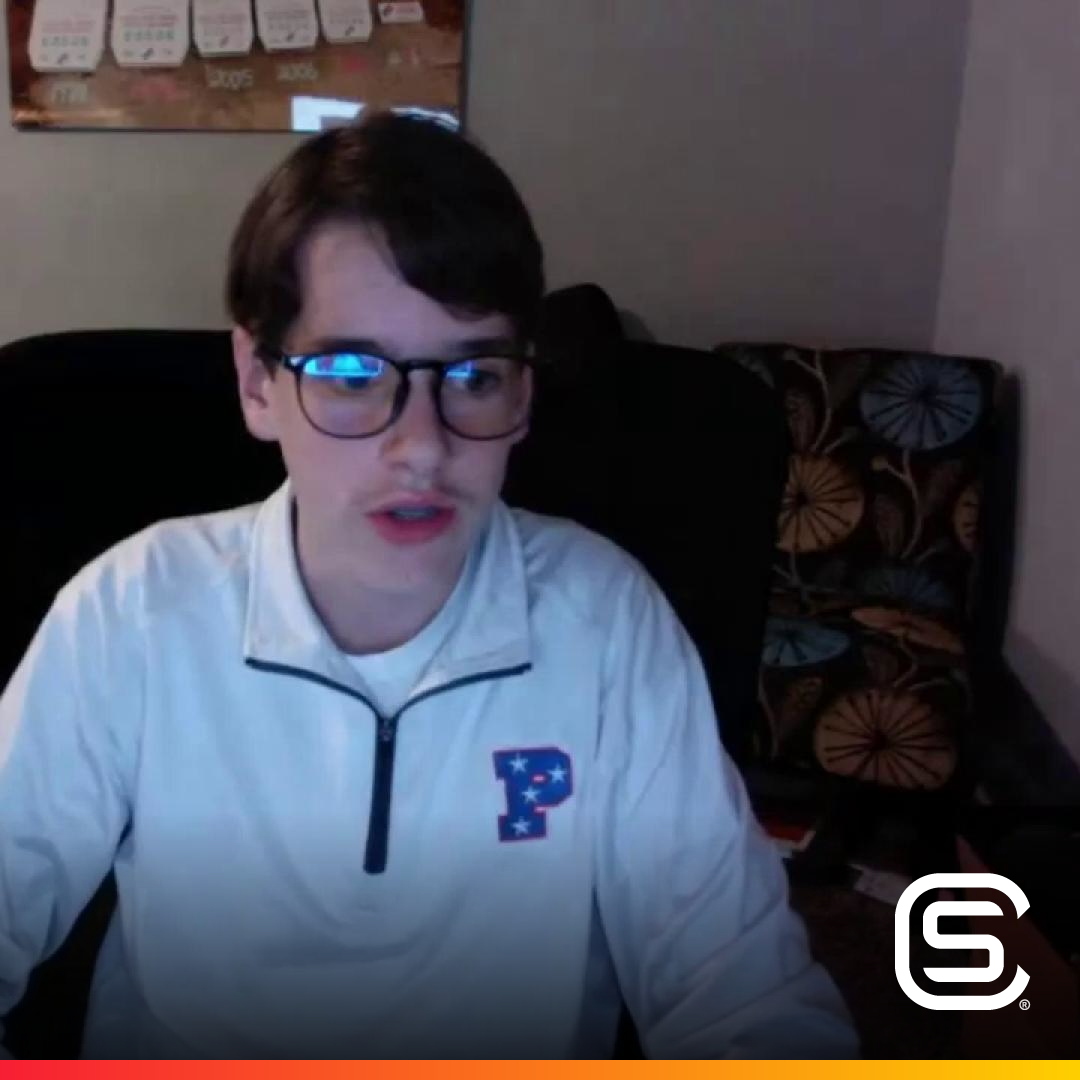 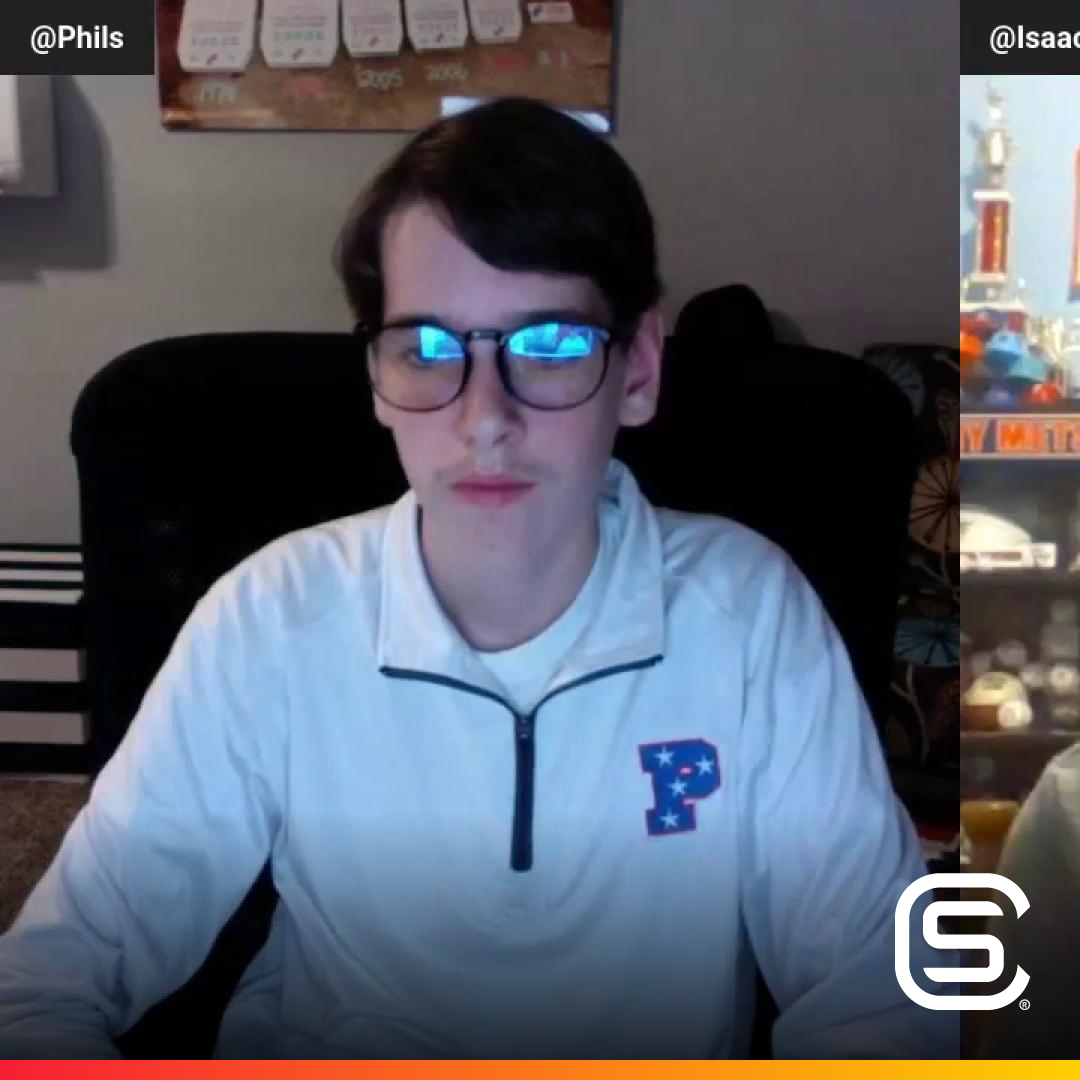