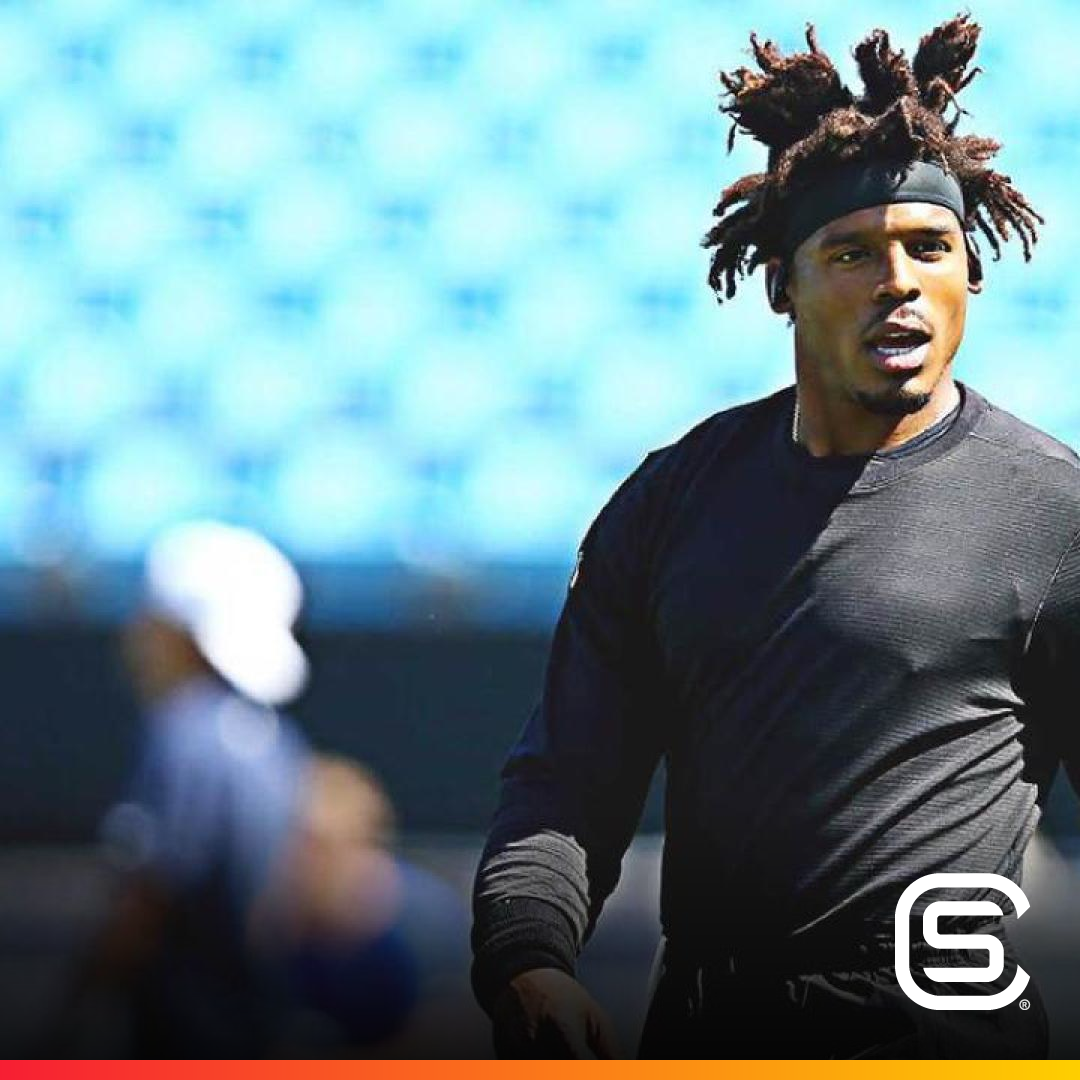 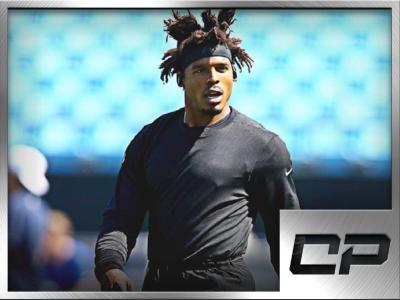 Cam Newton ‘will take his time’ to sign with new team

Cam Newton ‘will take his time’ to sign with new team

Former NFL MVP Cam Newton will reportedly “take his time” before joining a new organization in free agency, per Jeremy Fowler of ESPN. The move does not come as much of a surprise, considering that the market for Newton has floundered throughout the off-season. With nearly all of the league’s starting quarterbacks jobs looking filled, […] 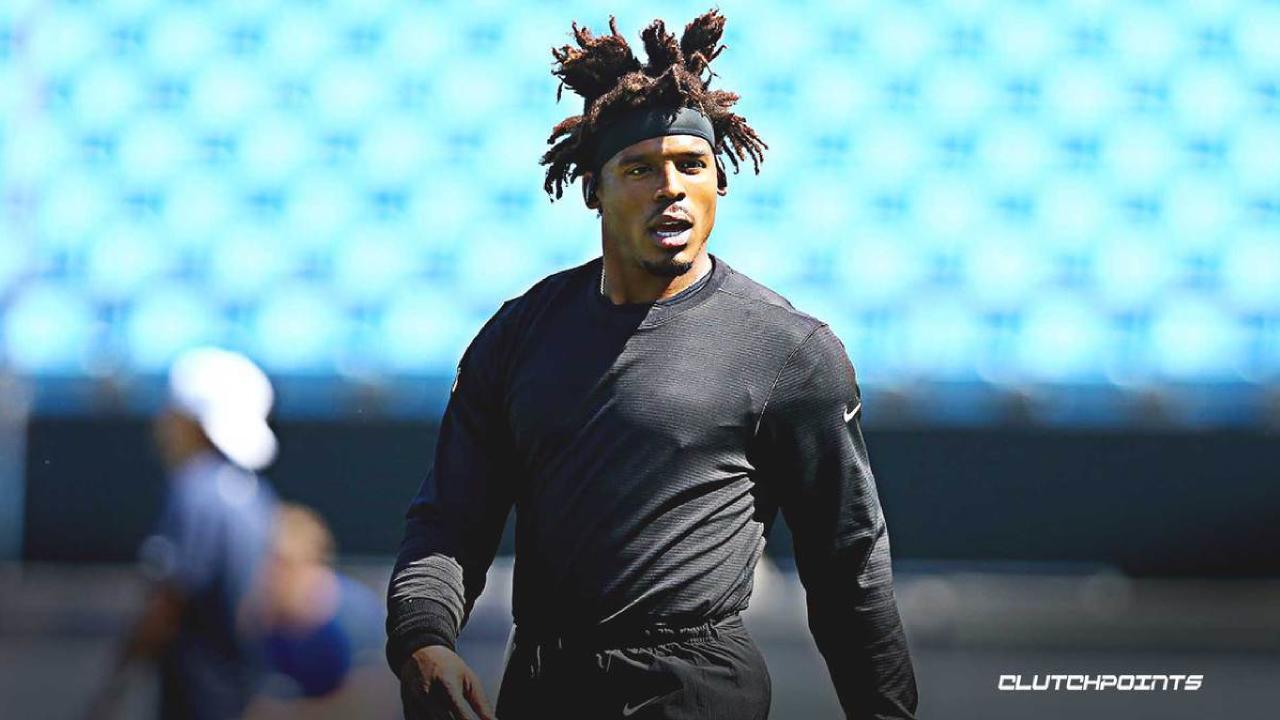 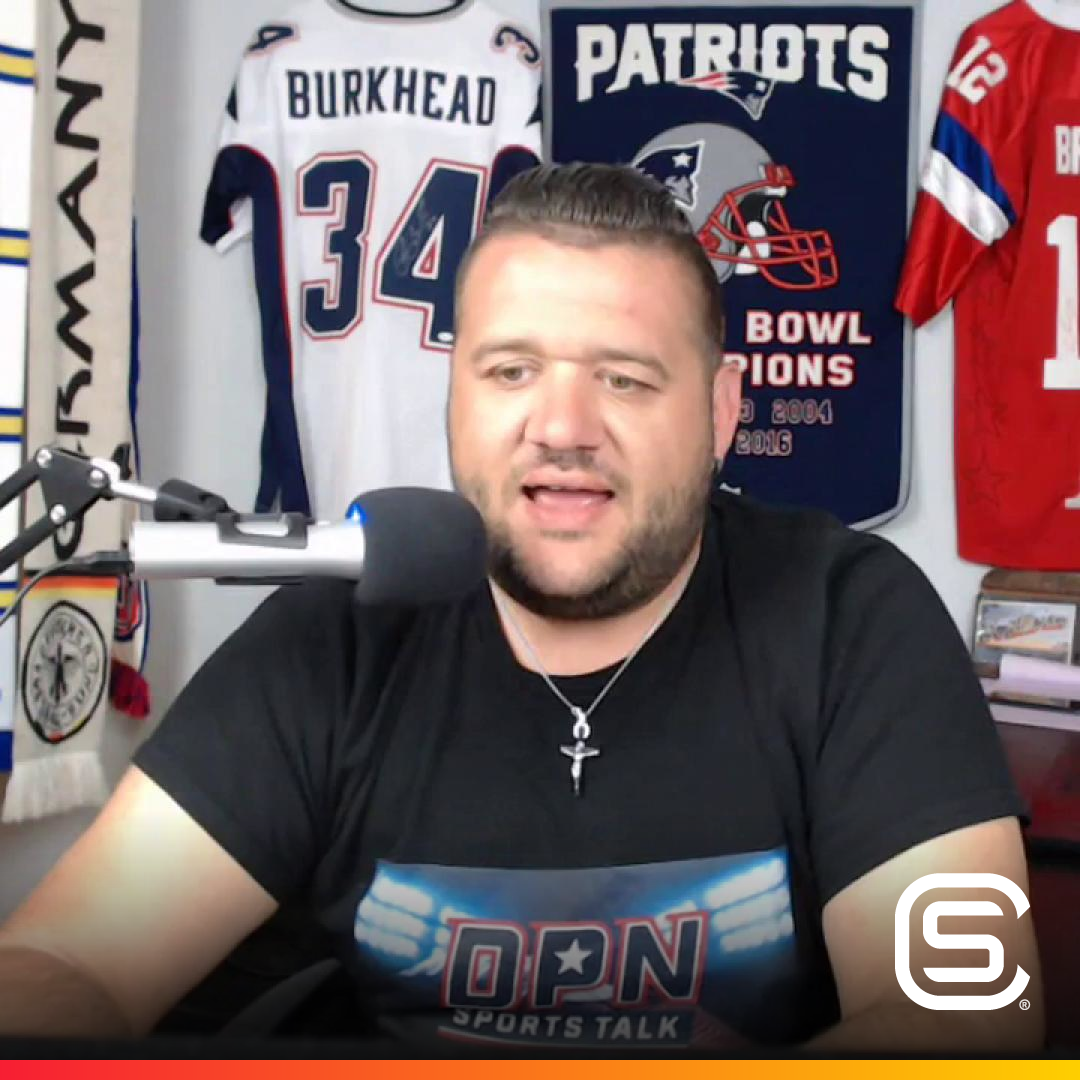 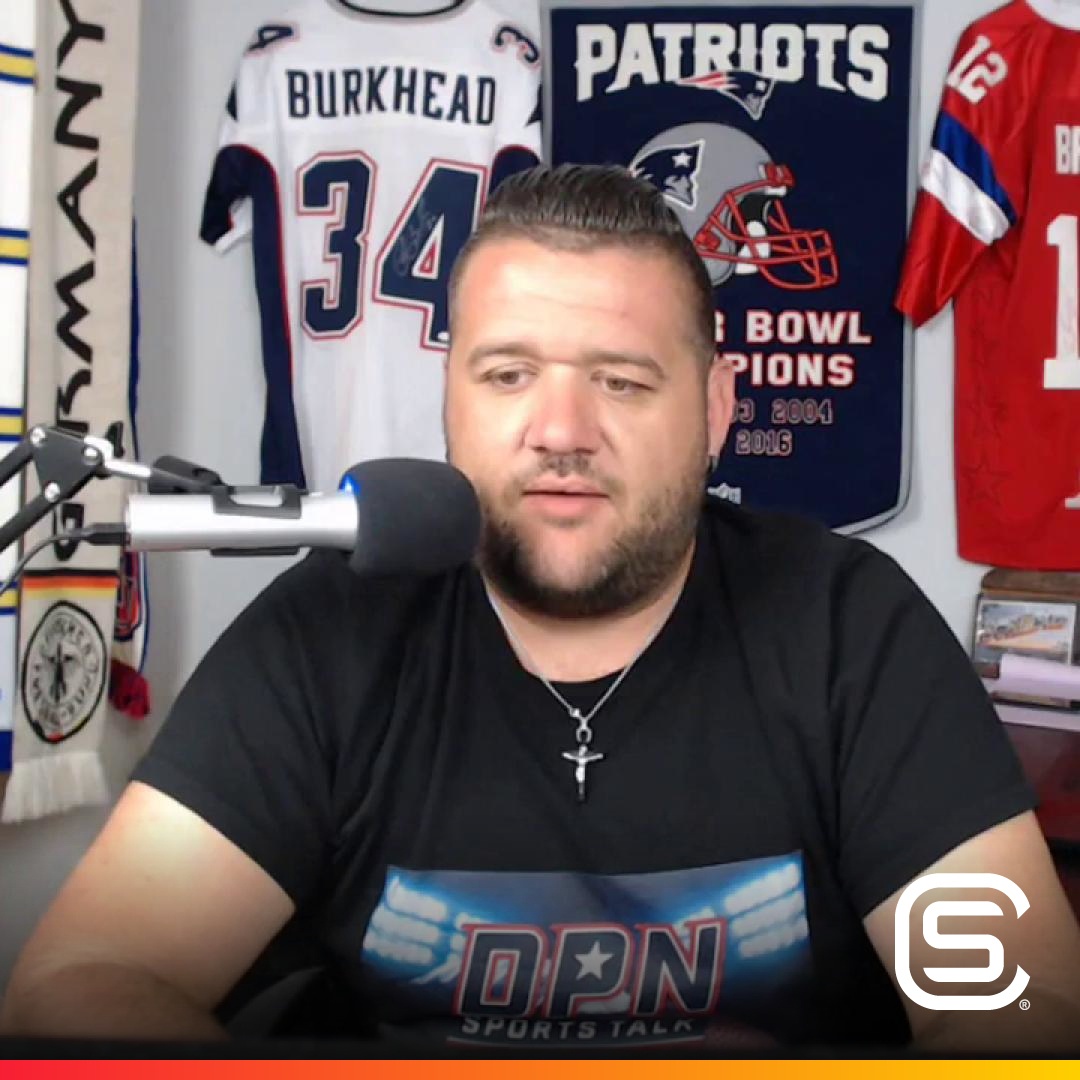