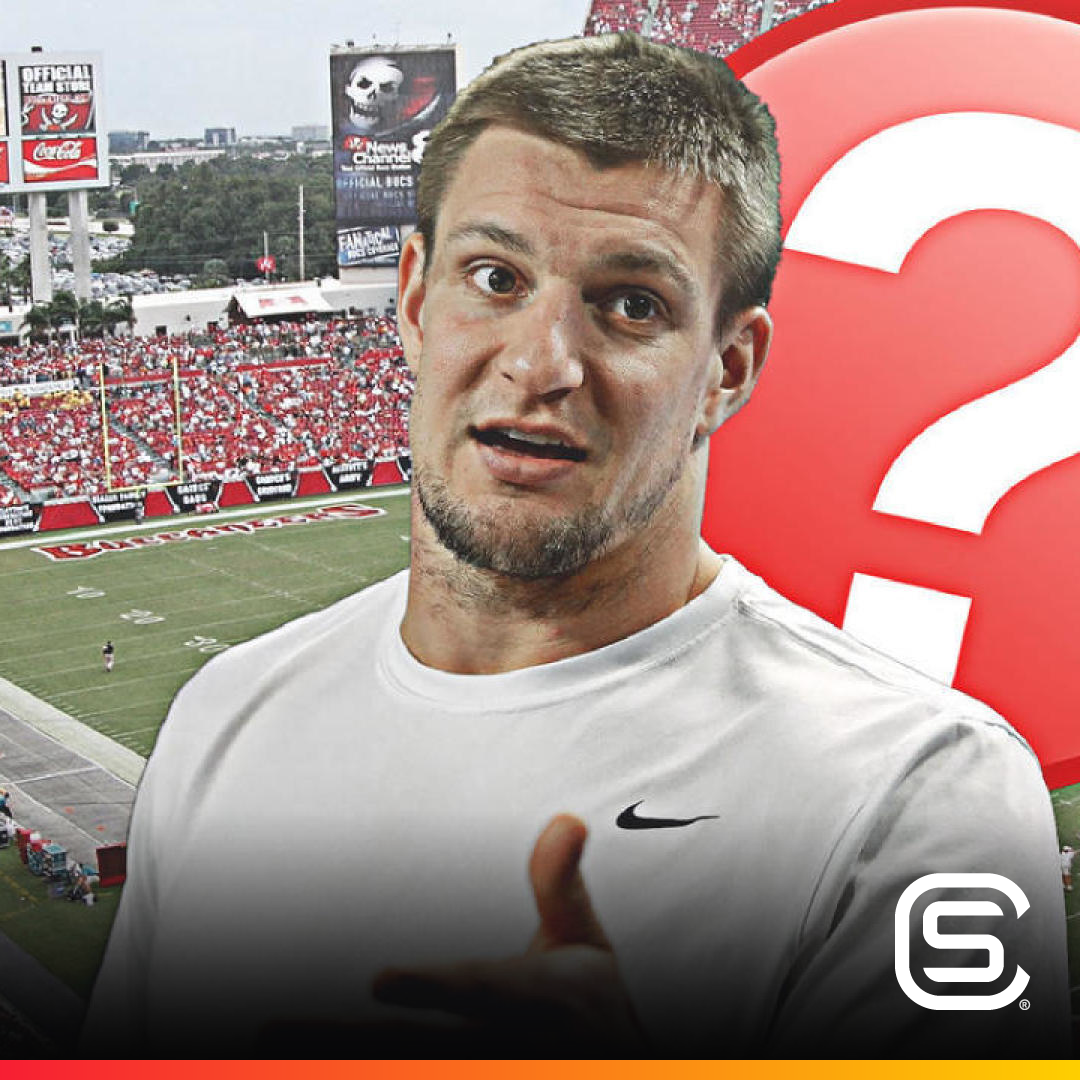 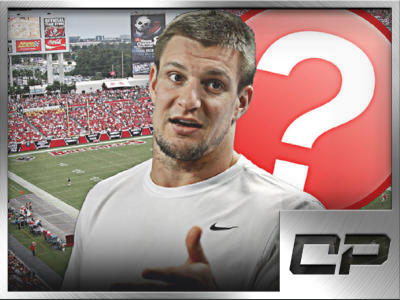 Multiple injuries would lead to Rob Gronkowski’s retire in March of 2019. The All-Pro tight end would sit out the next season. During that season, many thought that Gronkowski would return for the Patriots but that never came to fruition. Instead, the five-time Pro Bowler would make the surprise decision to join his former quarter […] 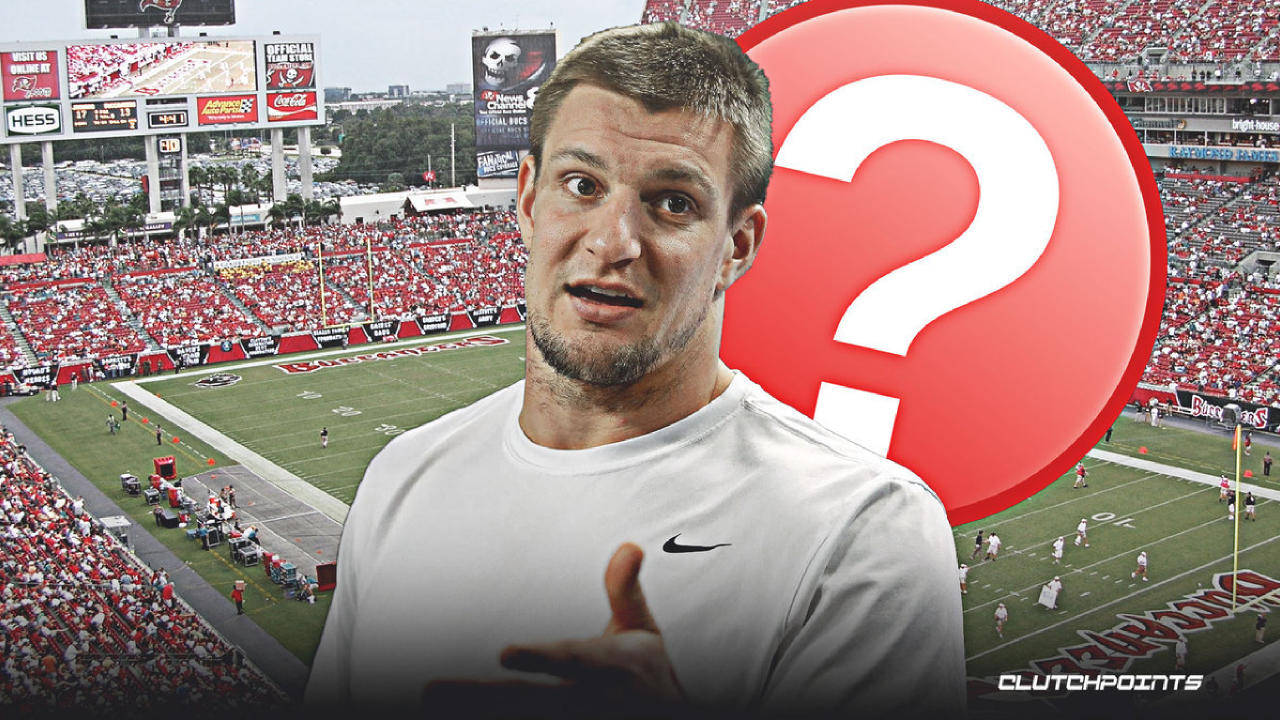