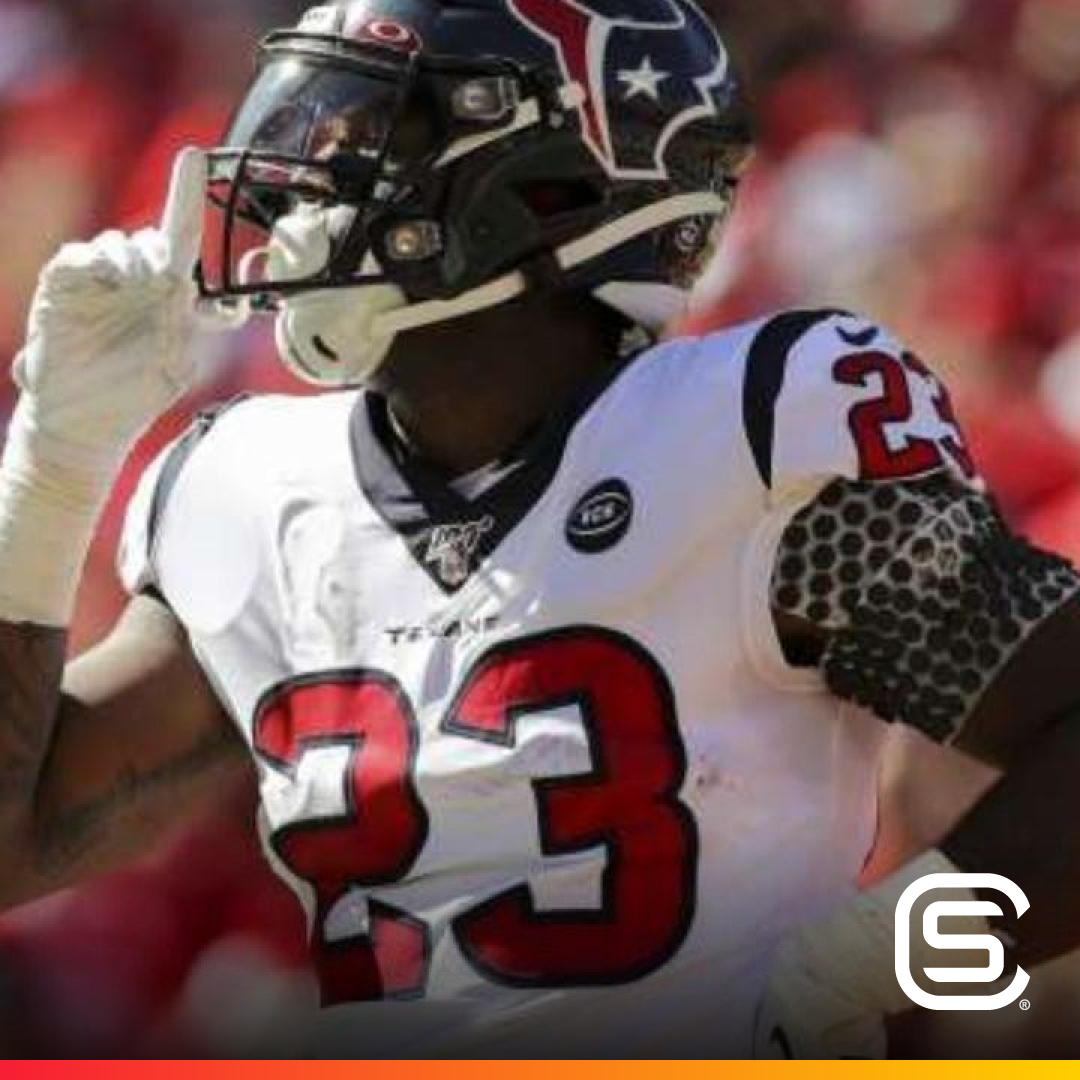 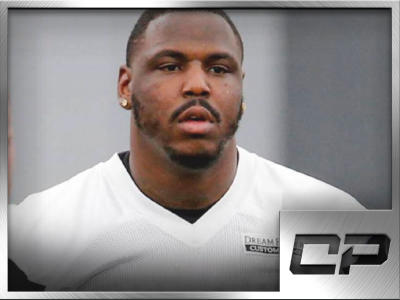 The Seattle Seahawks have been looking to add a veteran running back in free agency, with their sights set on Devonta Freeman. However, after talks with Freeman sputtered, Seattle has decided to sign Carlos Hyde, per NFL Network’s Tom Pelissero. The #Seahawks are signing RB Carlos Hyde, sources tell @RapSheet and me. — Tom Pelissero […] 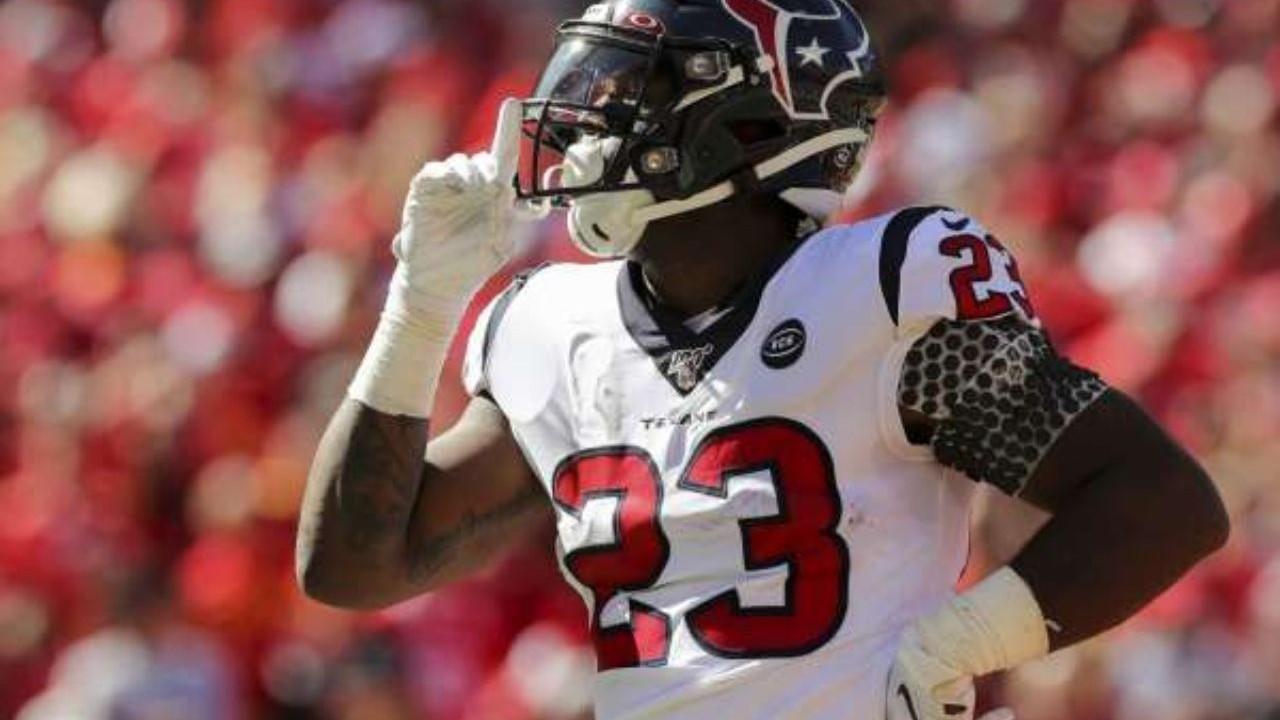 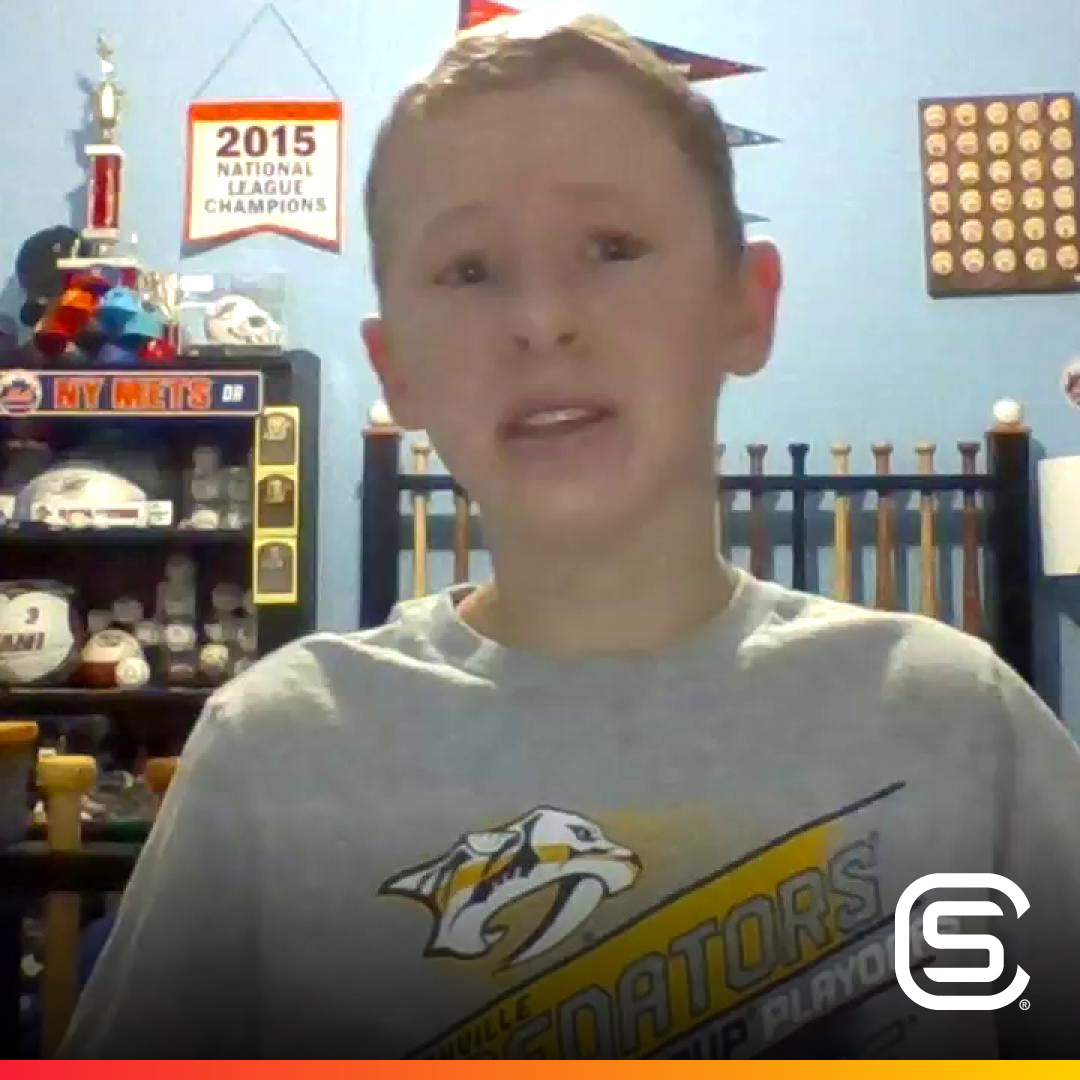 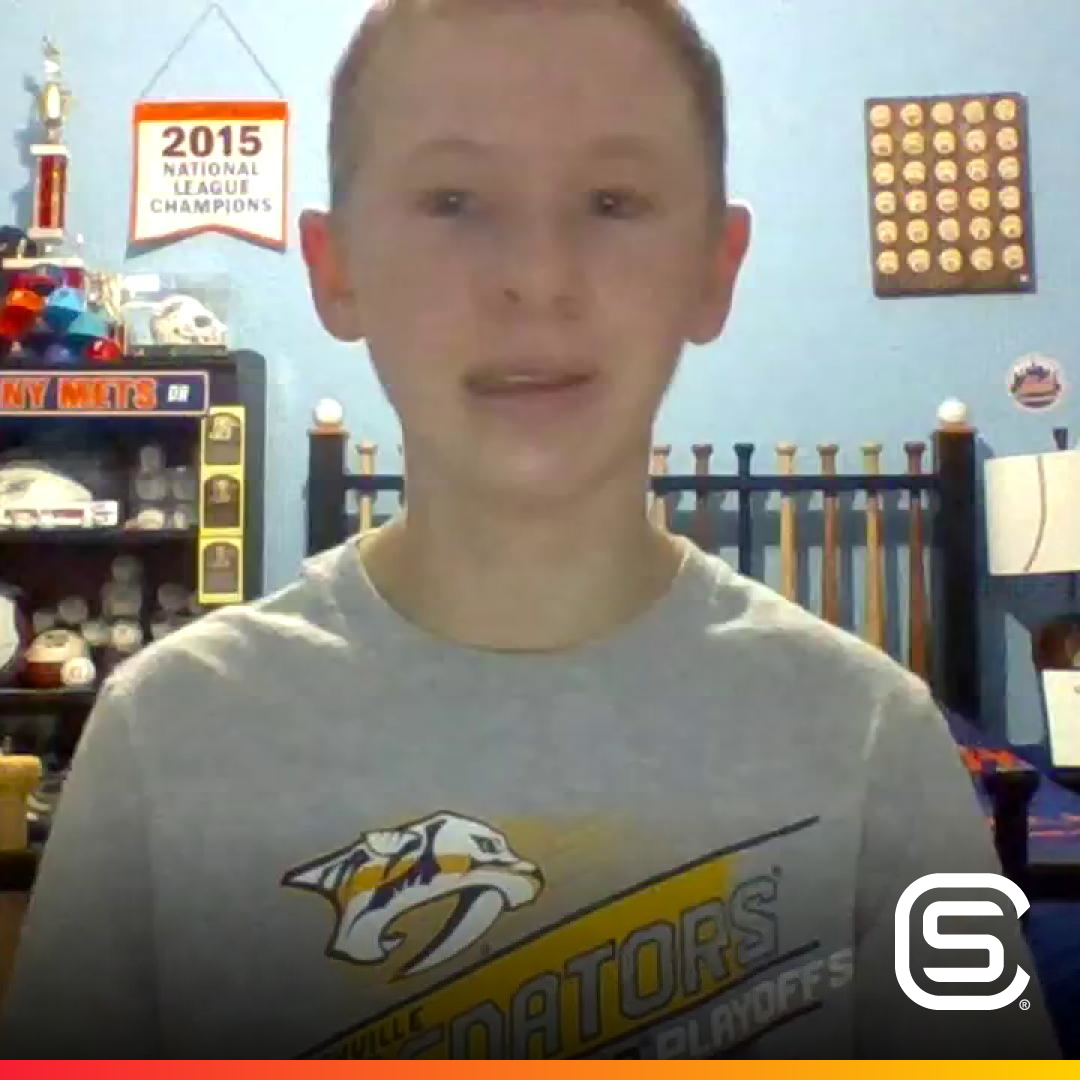