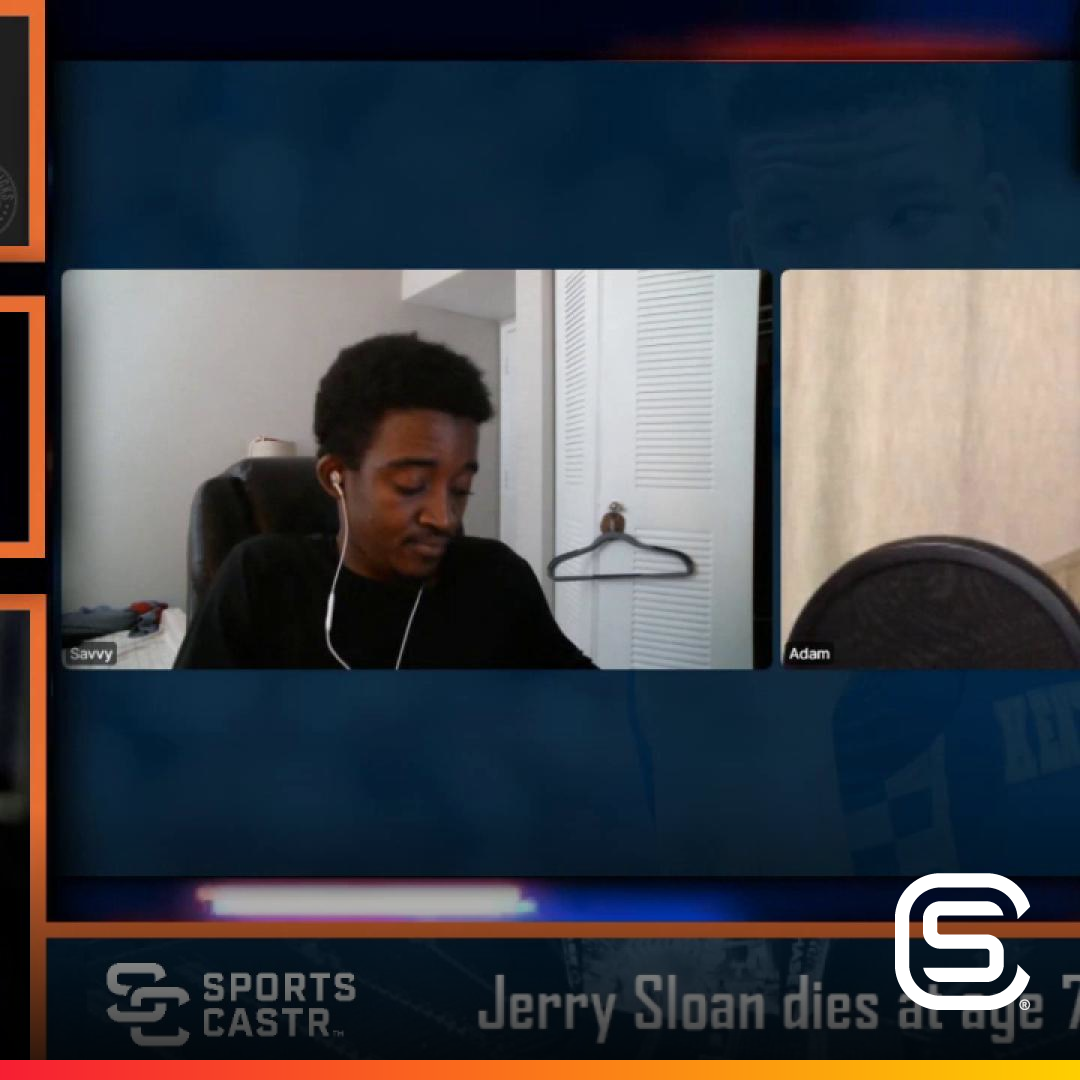 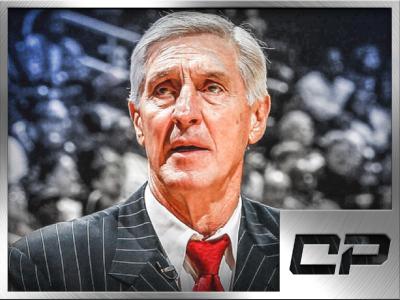 Jerry Sloan, the longtime coach of the Utah Jazz, died on Friday morning due to complications from Parkinson’s disease and Lewy body dementia at the age of 78, according to a team release. The Jazz shared a few words on the passing of Sloan, who had been battling Parkinson’s disease for several years: “Jerry Sloan […] 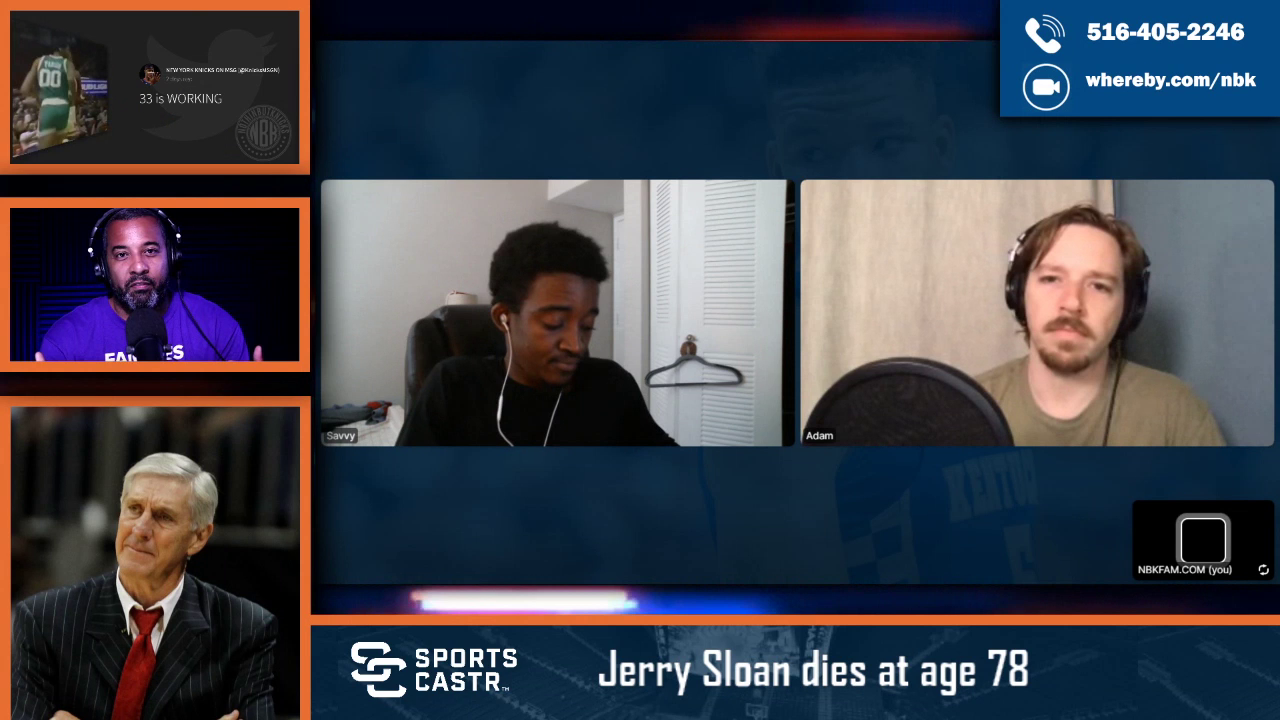 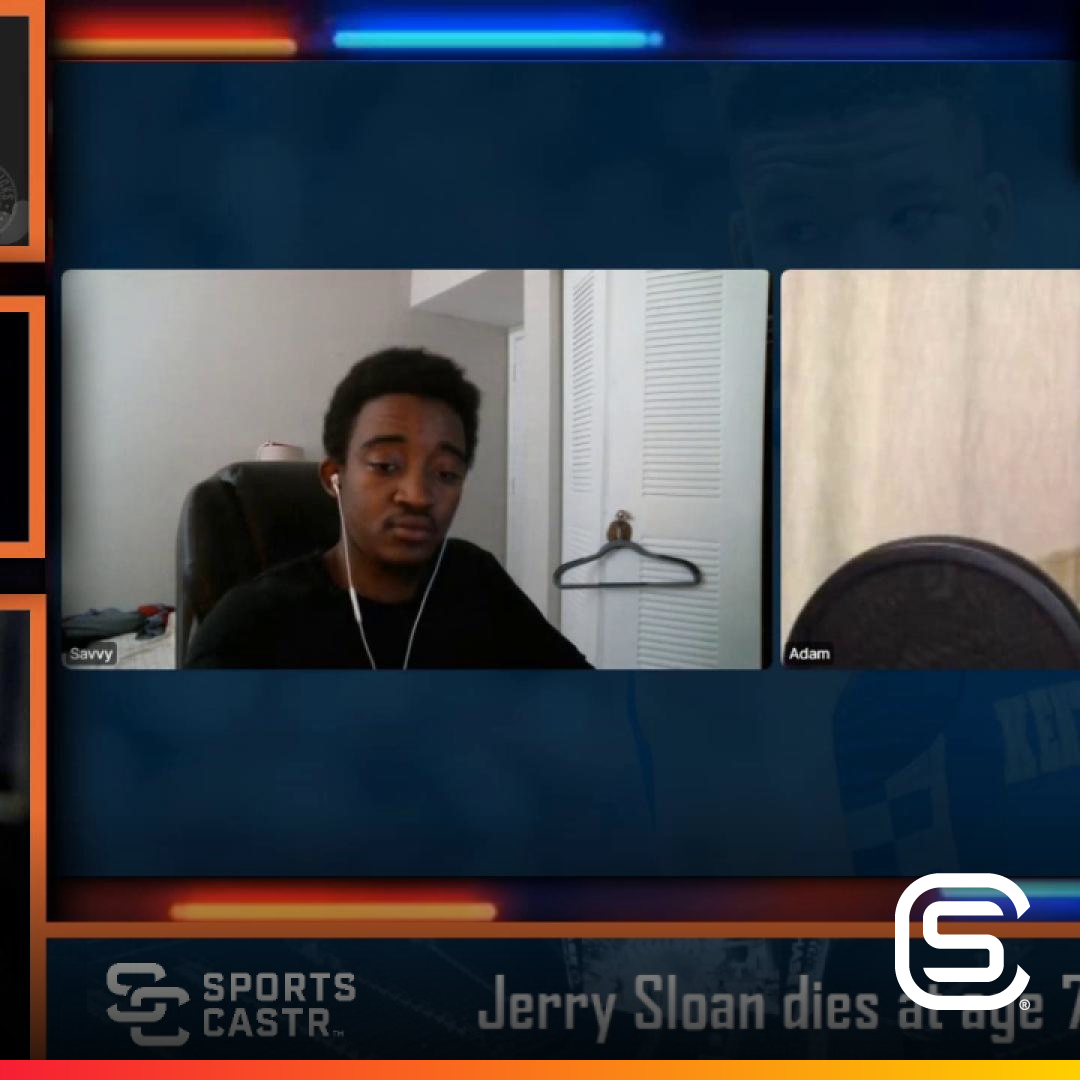 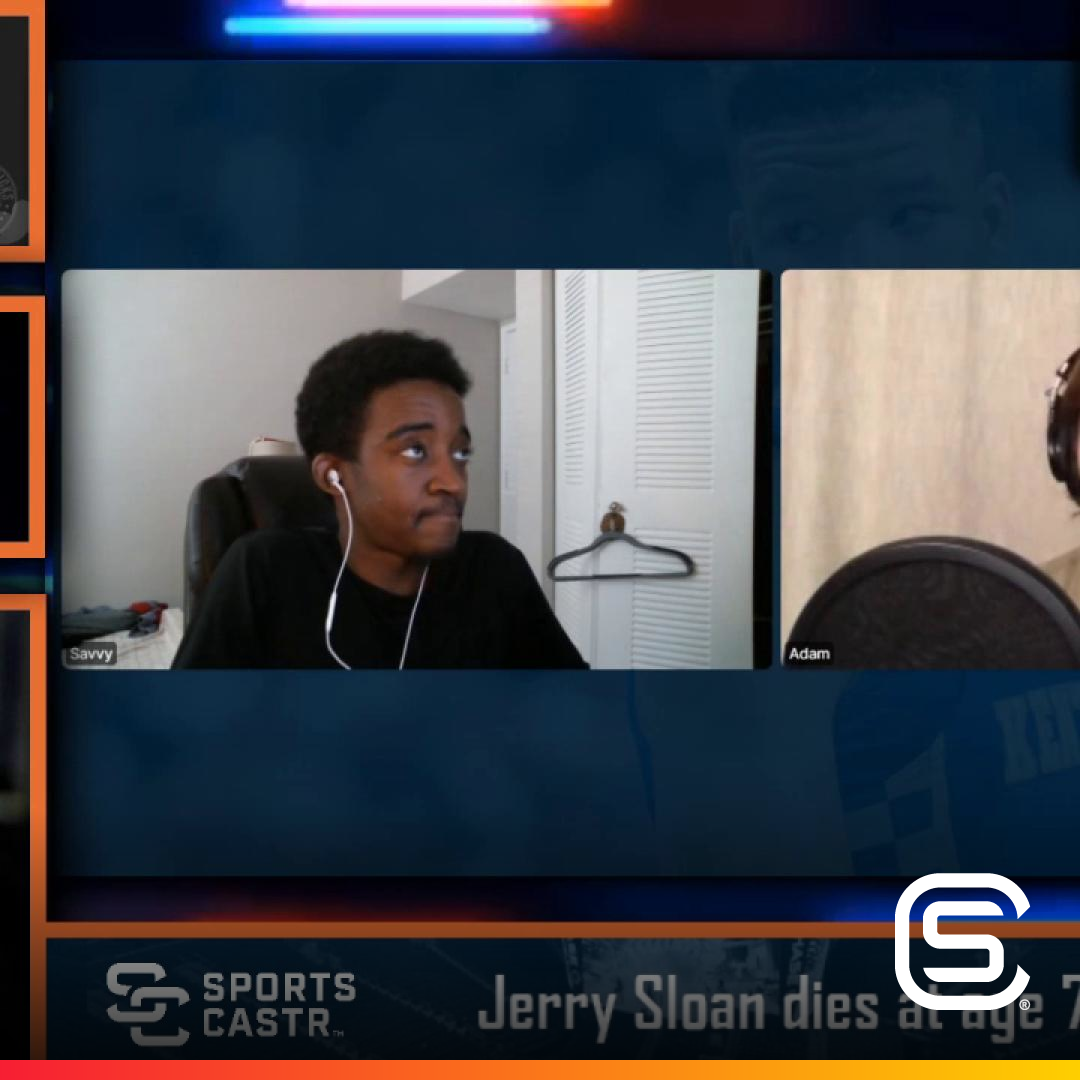