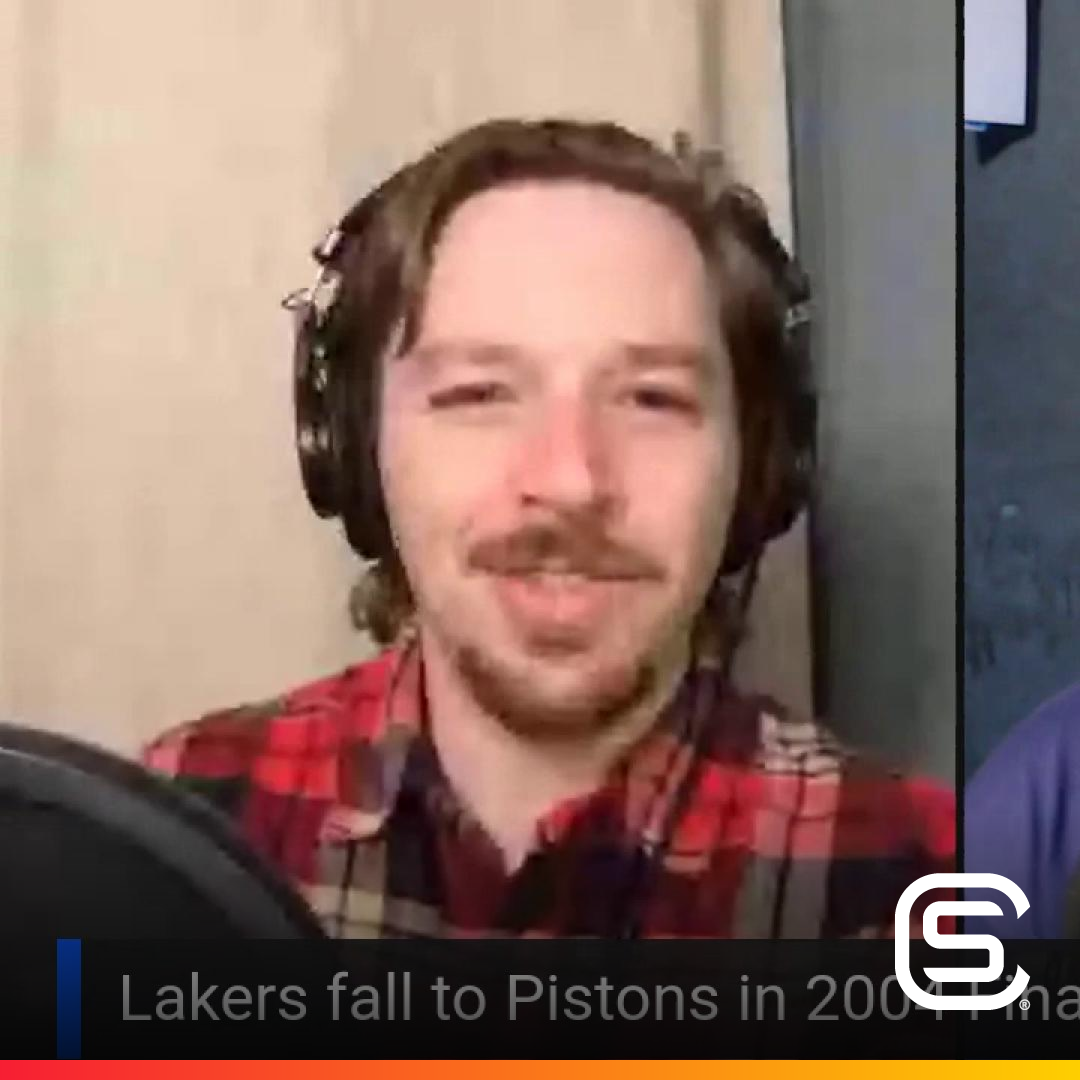 Many have wondered what could have been if the Los Angeles Lakers had won their fourth title in five years by beating the Detroit Pistons in 2004. For Kareem Rush, a lot of the blame lies with Kobe Bryant, who badly wanted some self-recognition during that series. At the time, the Lakers had a who’s […] 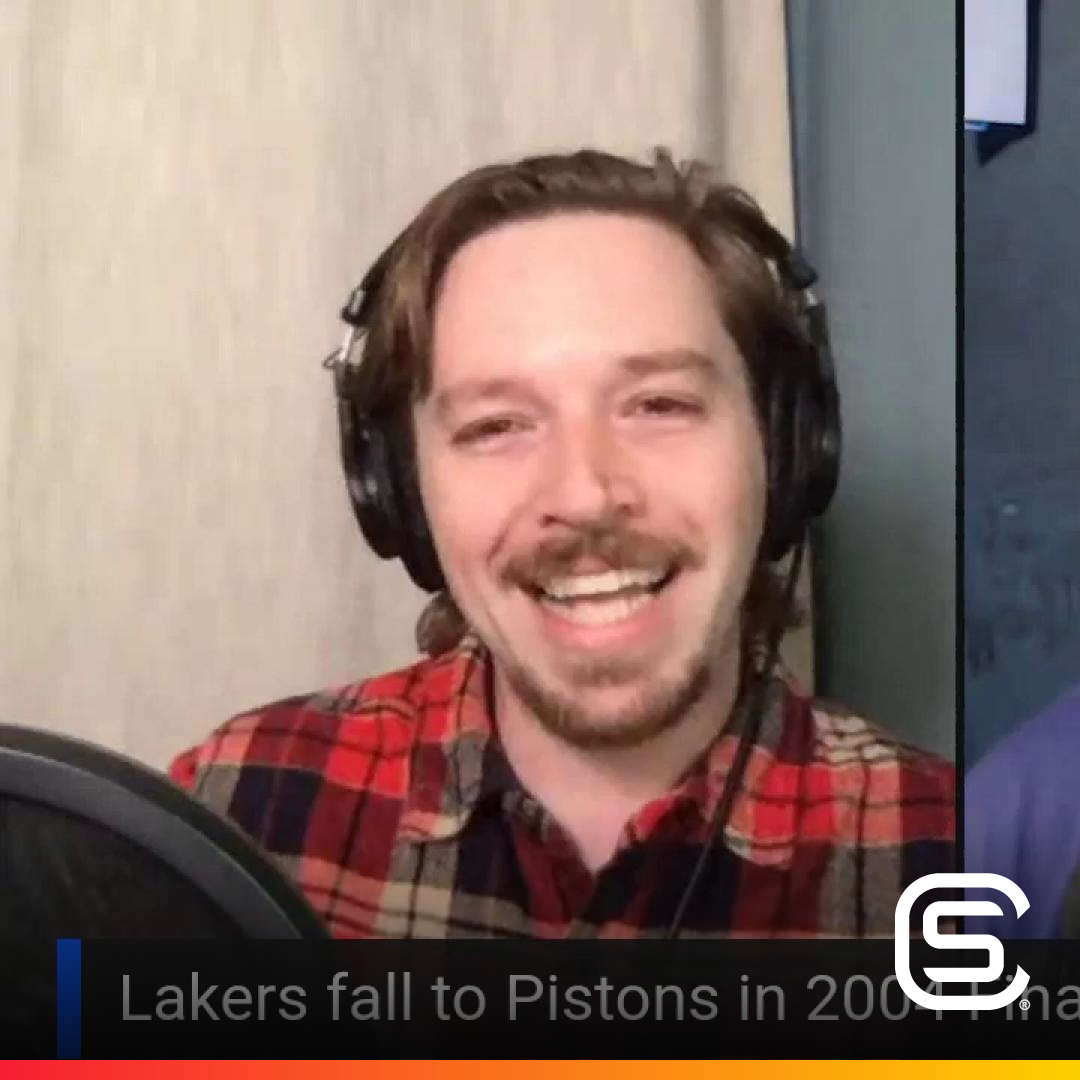 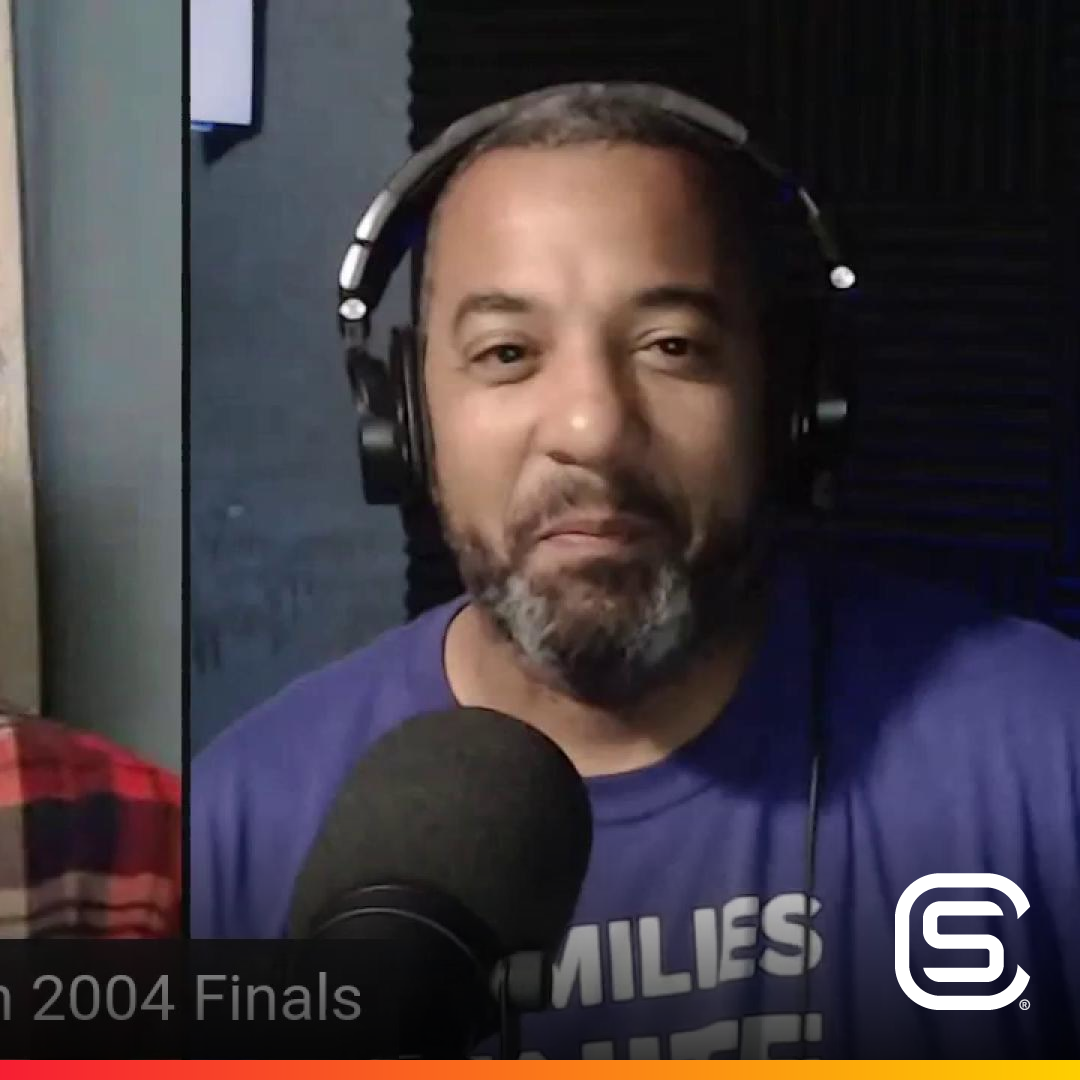