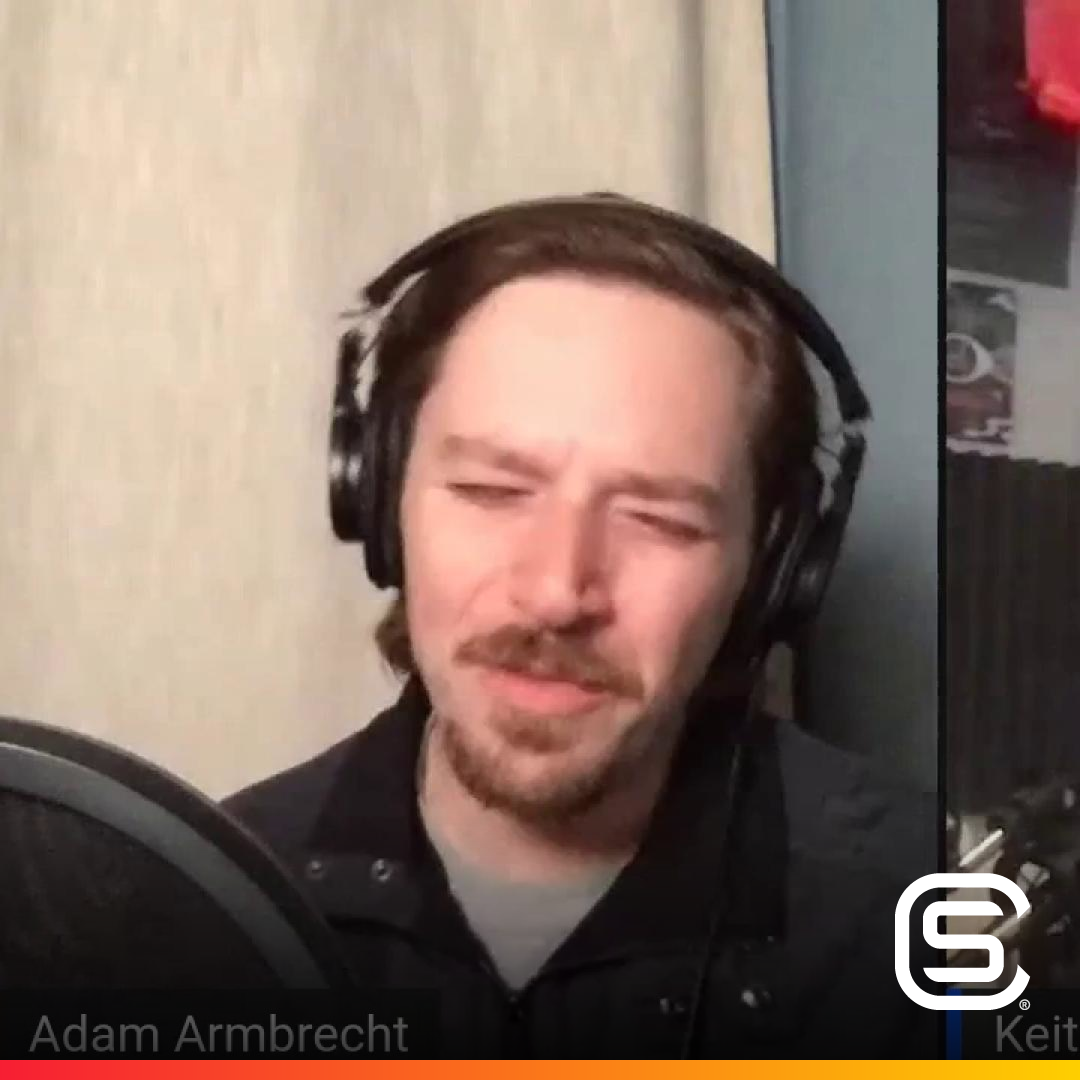 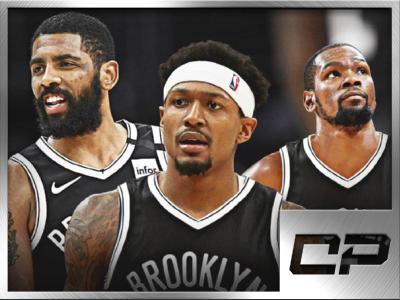 The Brooklyn Nets have internally discussed avenues of acquiring Washington Wizards superstar shooting guard Bradley Beal, per Stefan Bondy of the New York Daily News. The Nets are looking for a third star to pair next to Kevin Durant and Kyrie Irving. Beal fits that bill, as he’s one of the best scorers in the […] 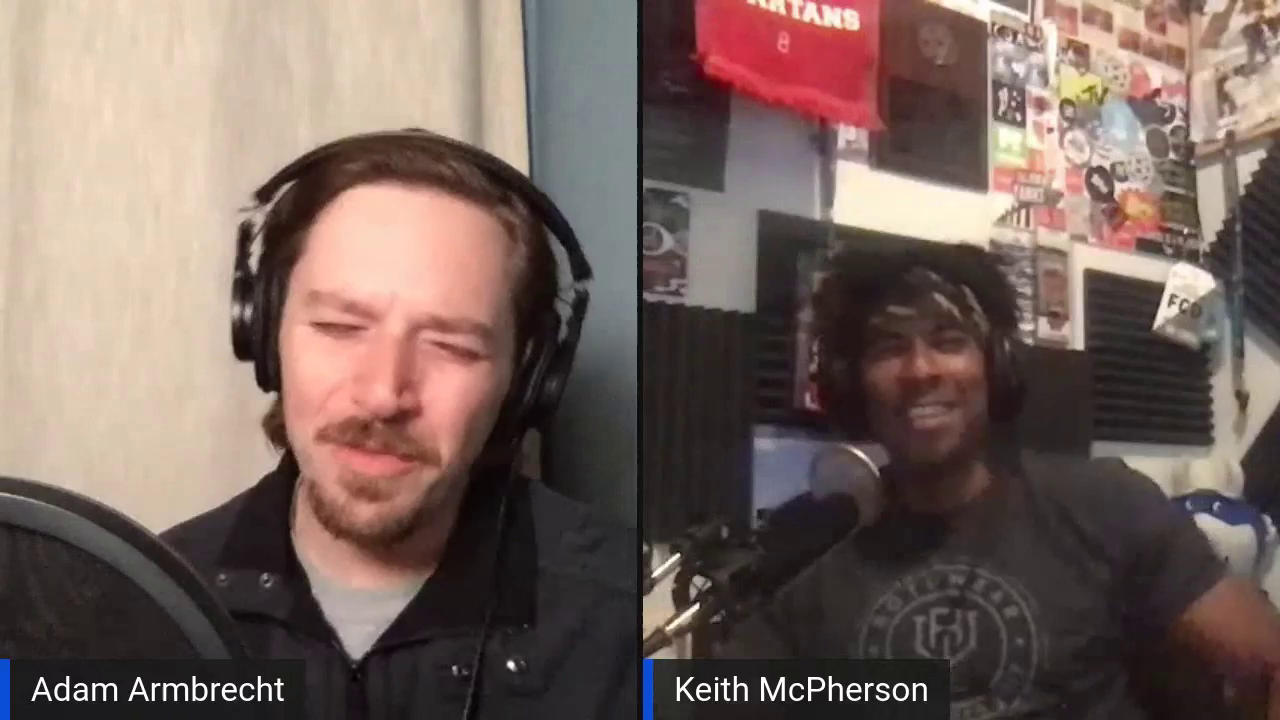 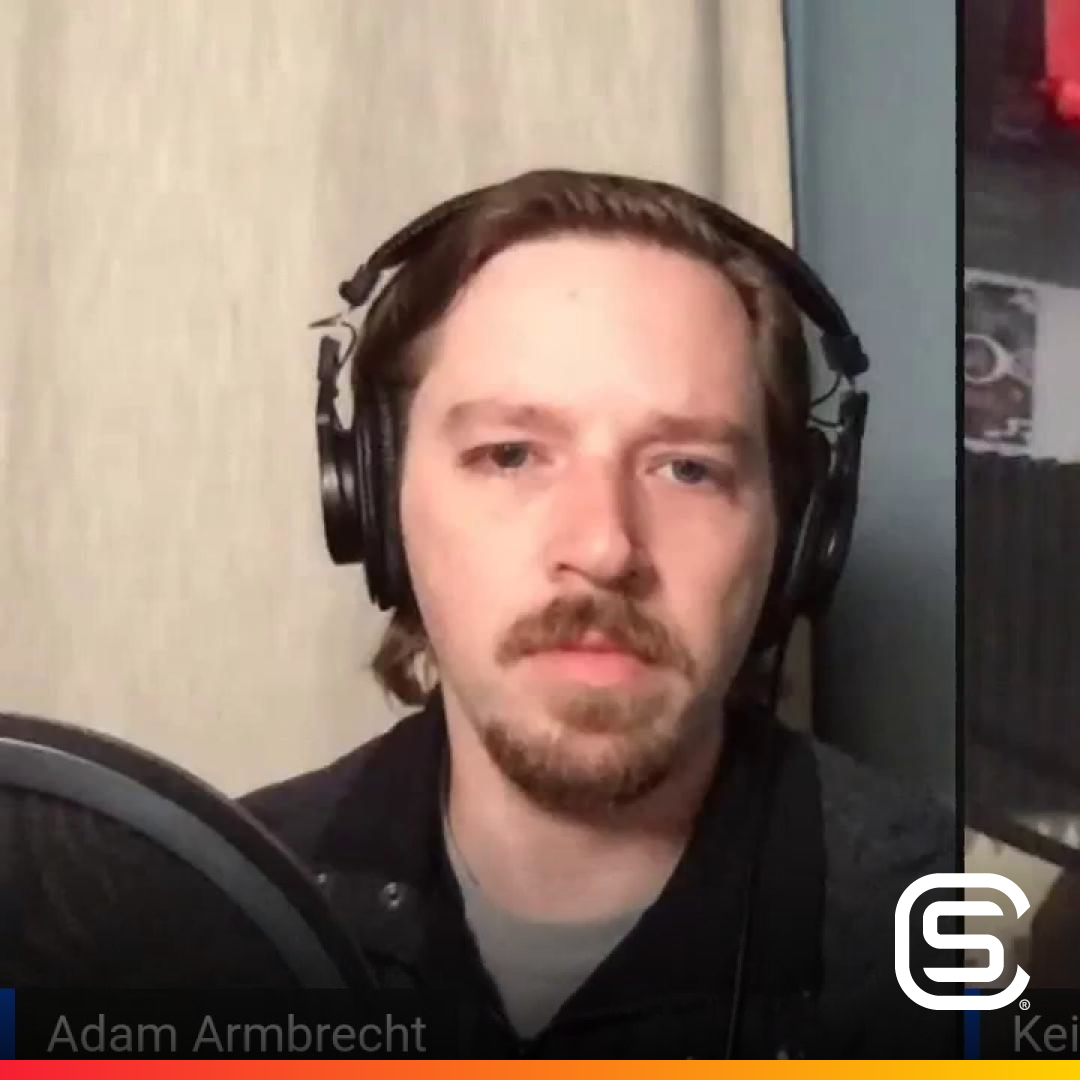 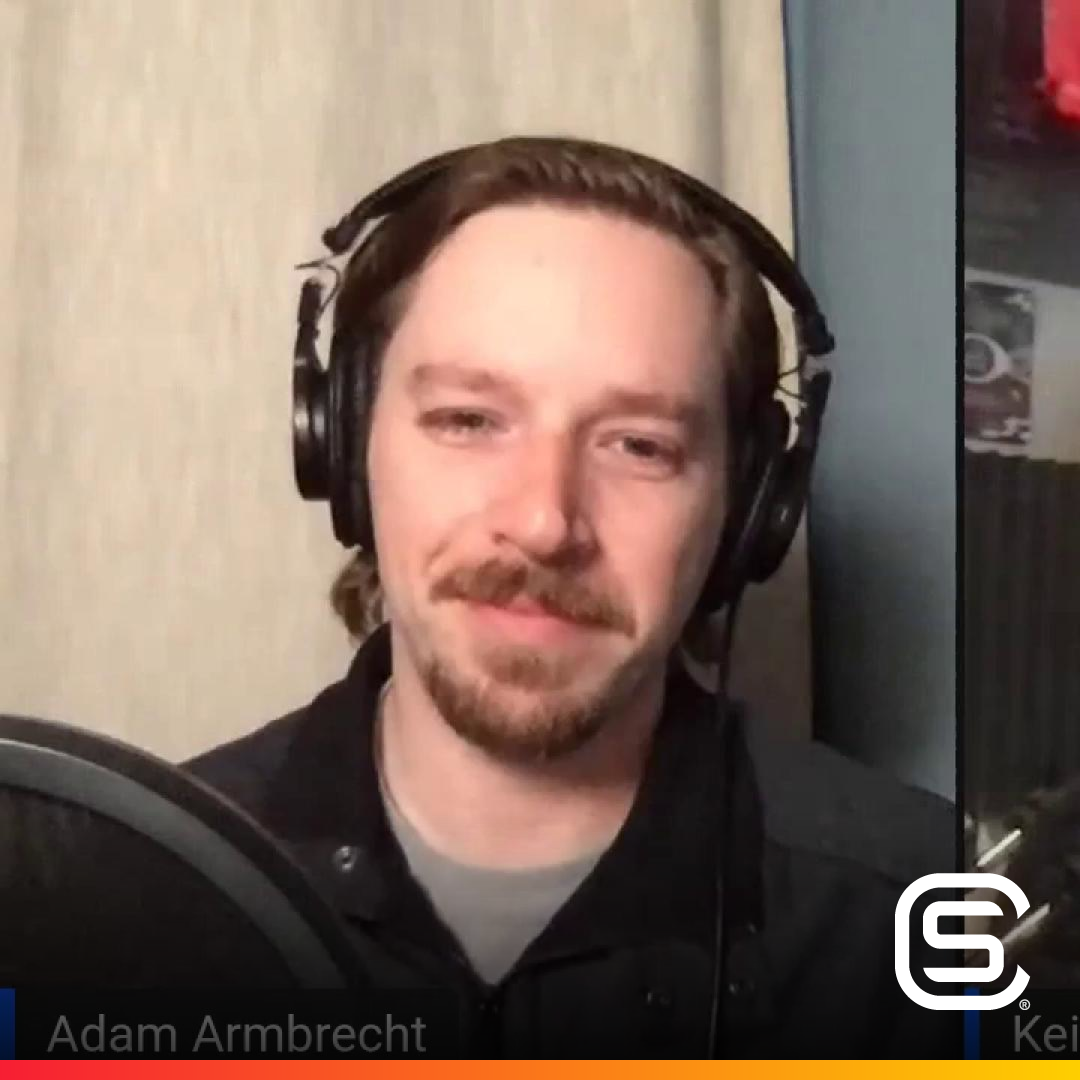