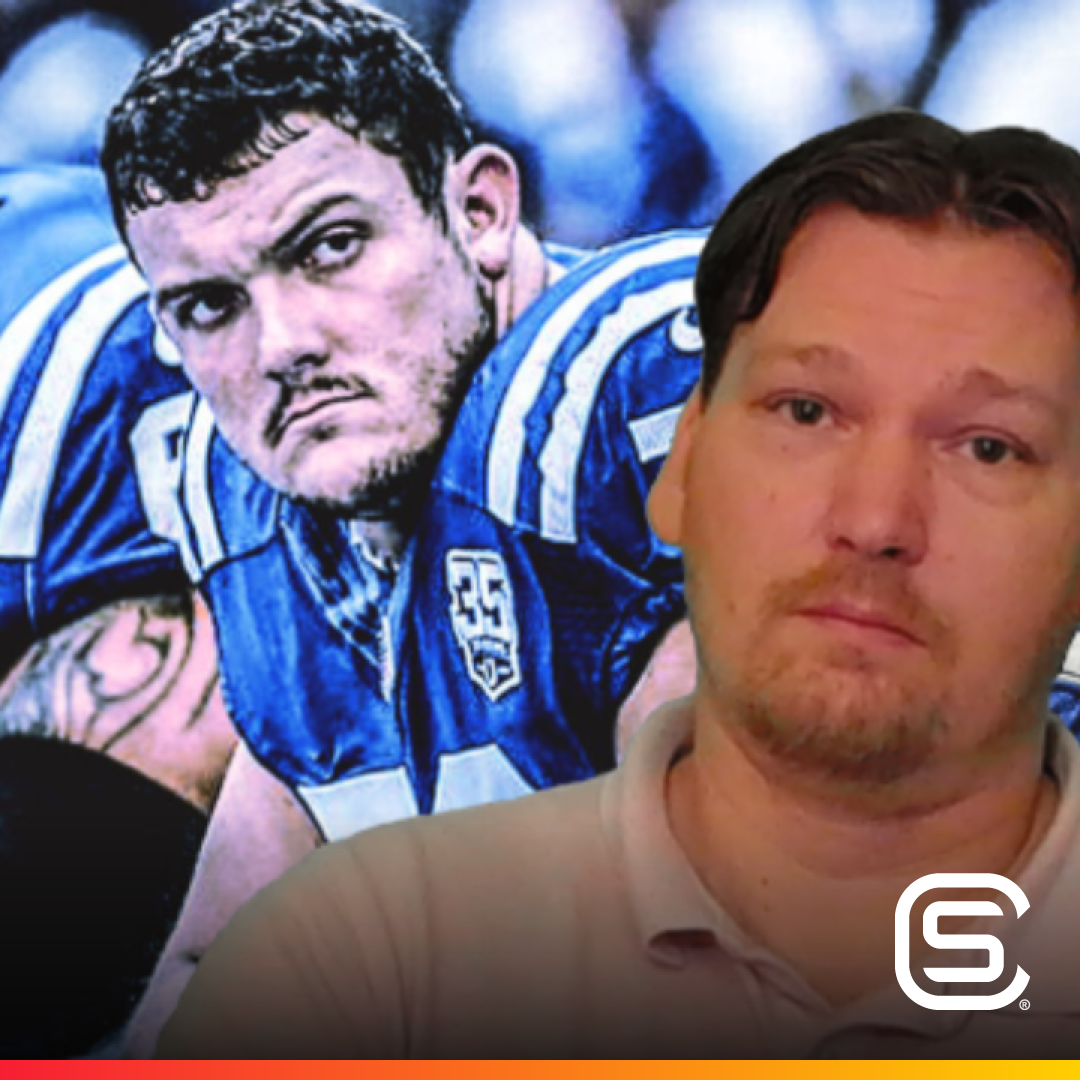 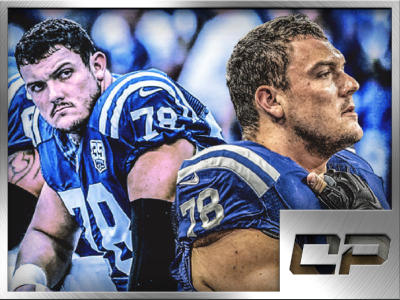 The Indianapolis Colts used a first-round pick on center Ryan Kelly back in 2016. However, now his rookie deal is coming to an end. Kelly is entering his final season of his initial contract and the Colts have yet to re-sign him. That does not mean the two sides don’t want to continue working together. […] 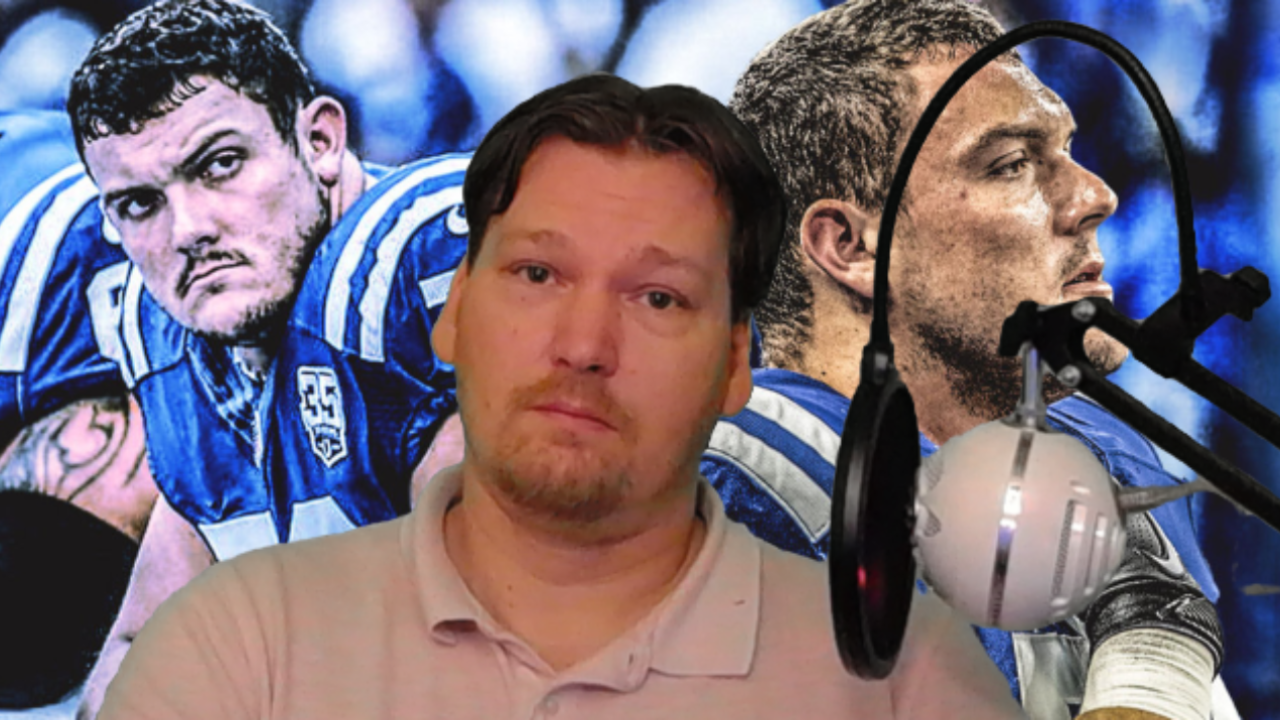 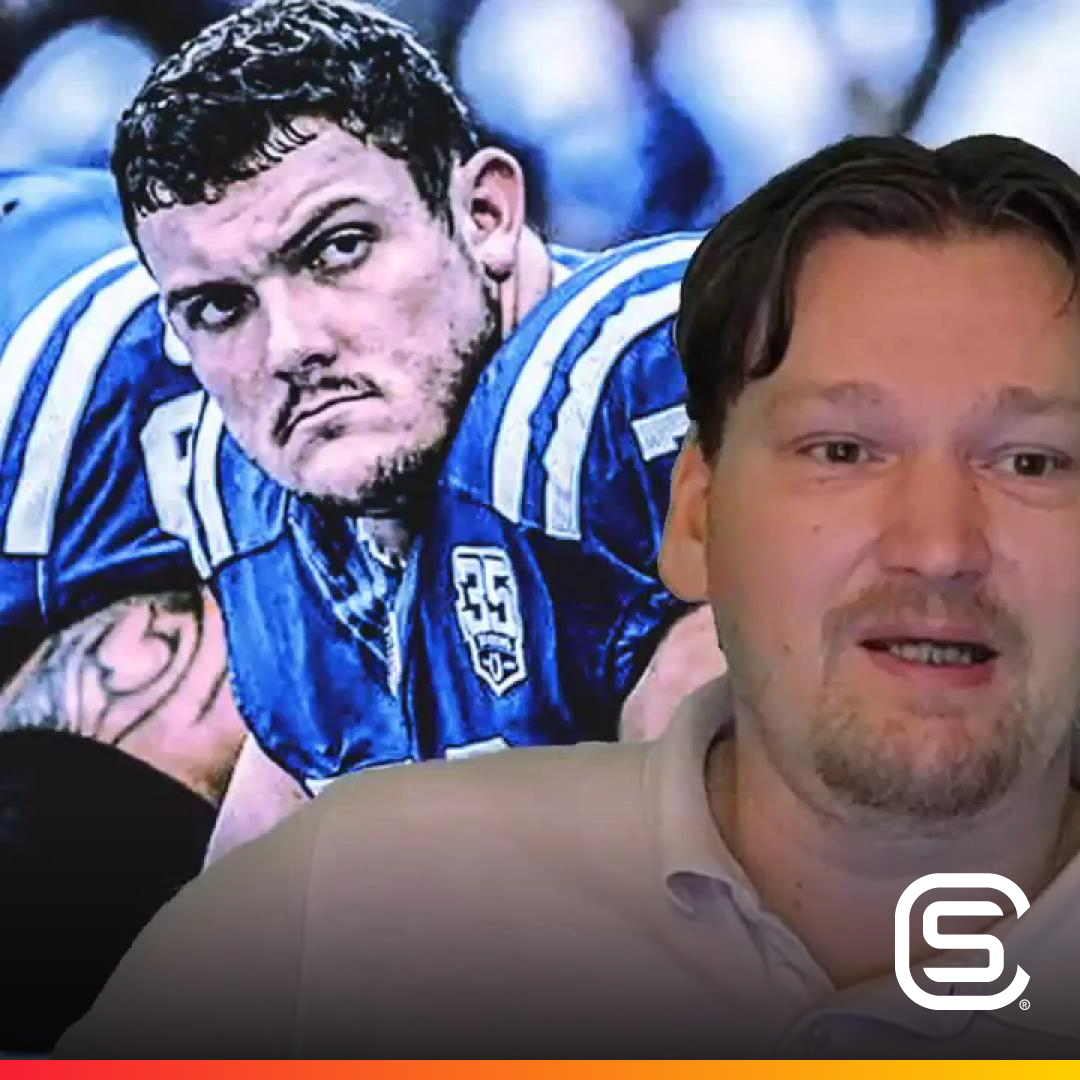 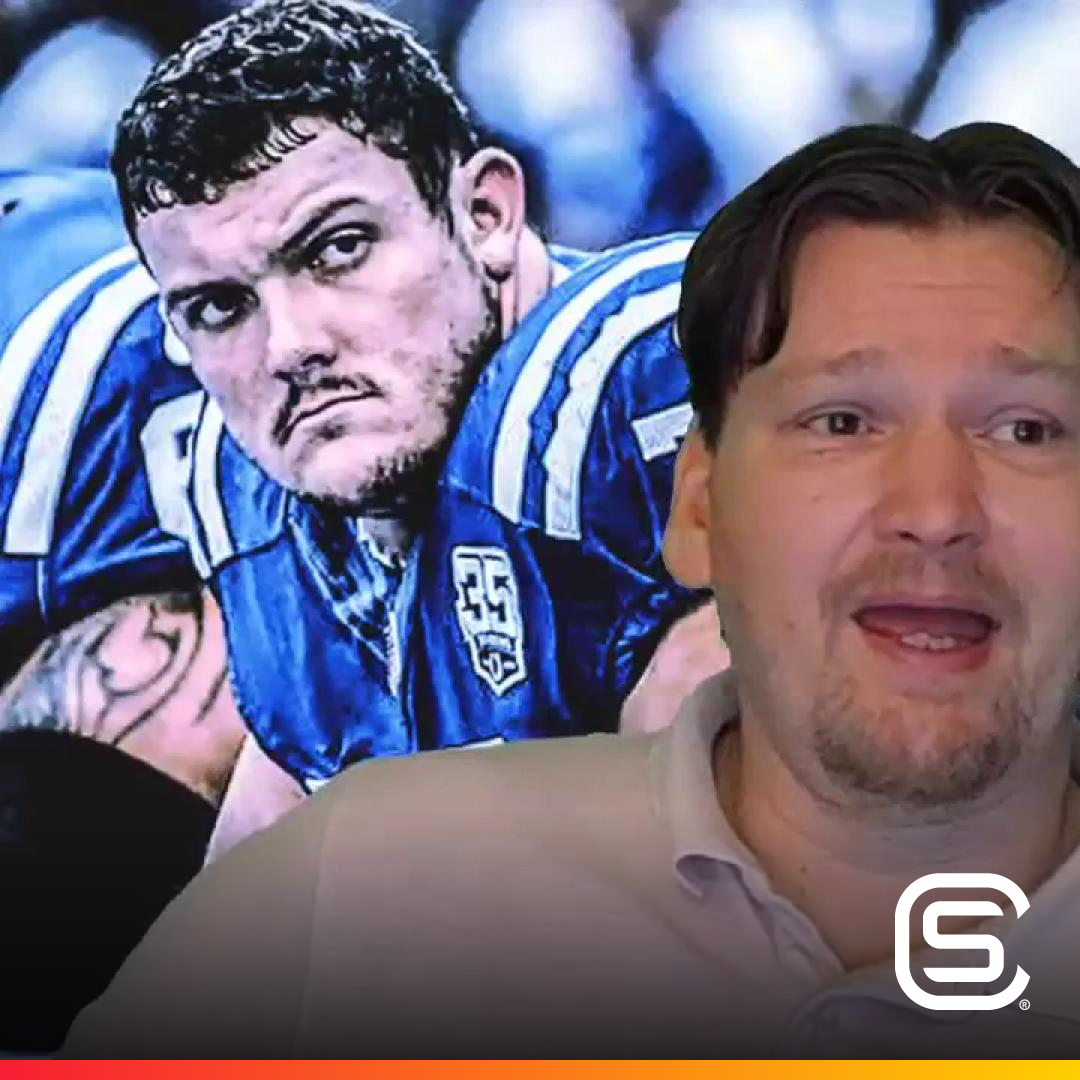