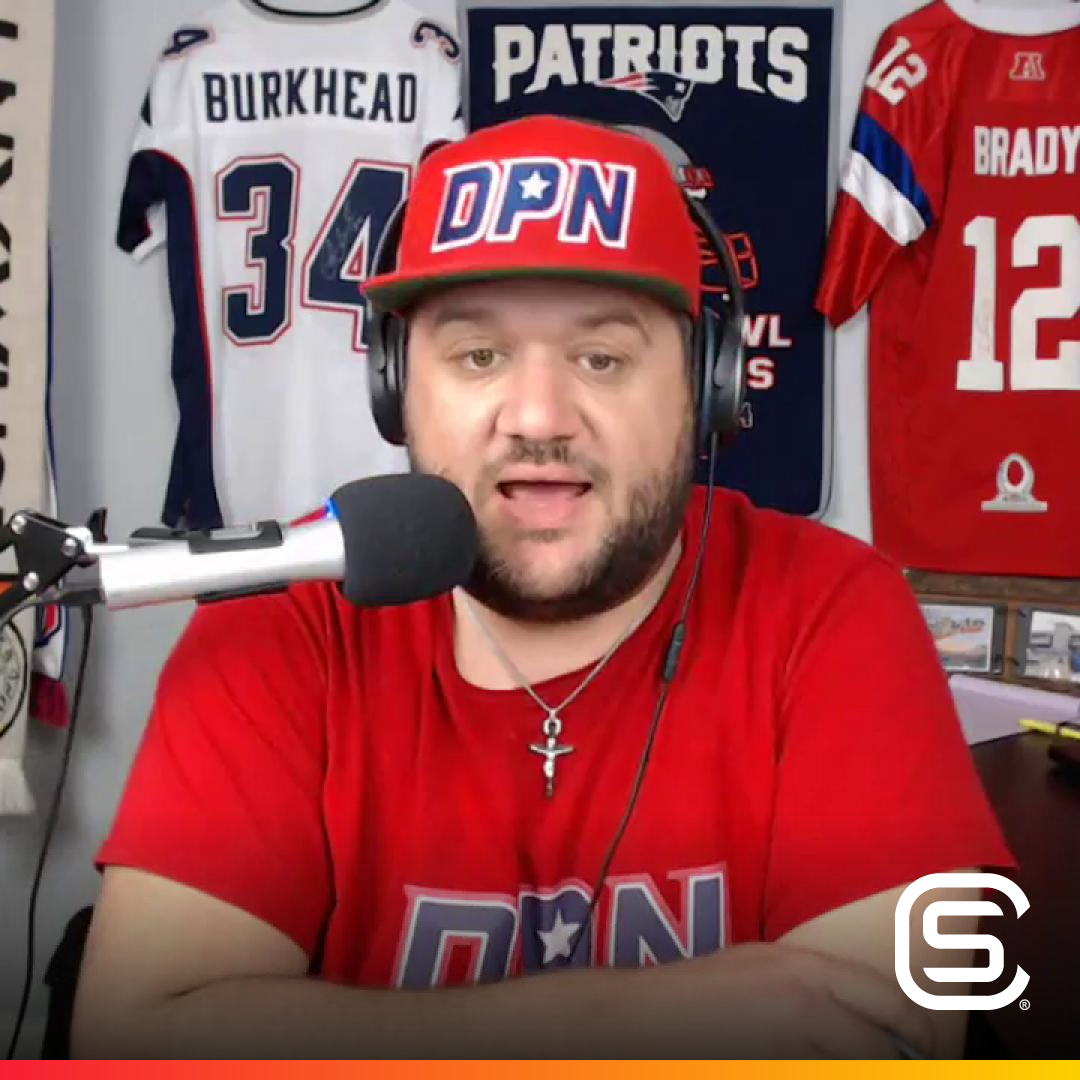 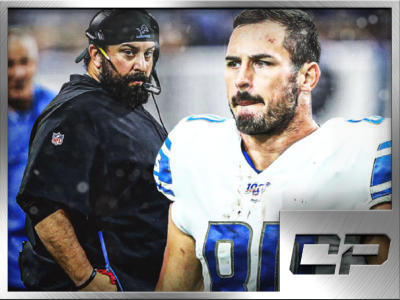 Detroit Lions head coach Matt Patricia came under fire from numerous former players this offseason, including cornerback Darius Slay, who said he lost all respect for Patricia. But Lions wide receiver Danny Amendola—who was already familiar with Patricia from their days in New England—is trying to make the most of his time with Patricia in […] 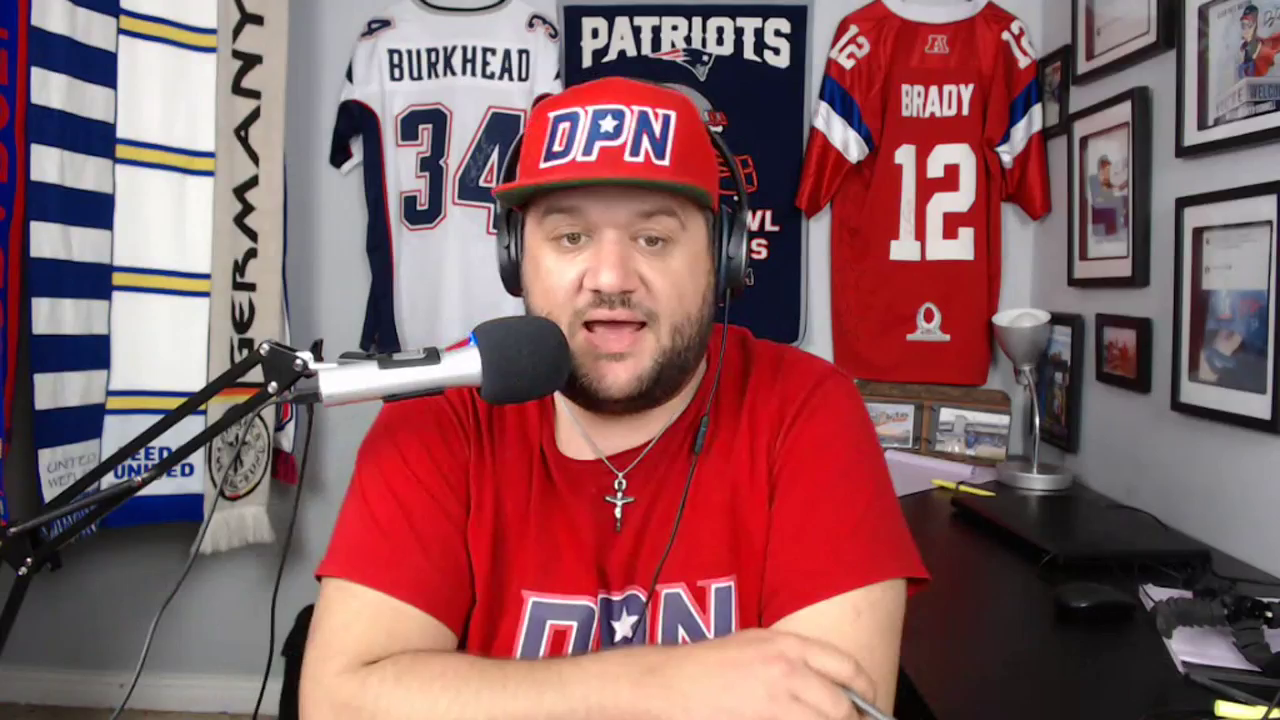 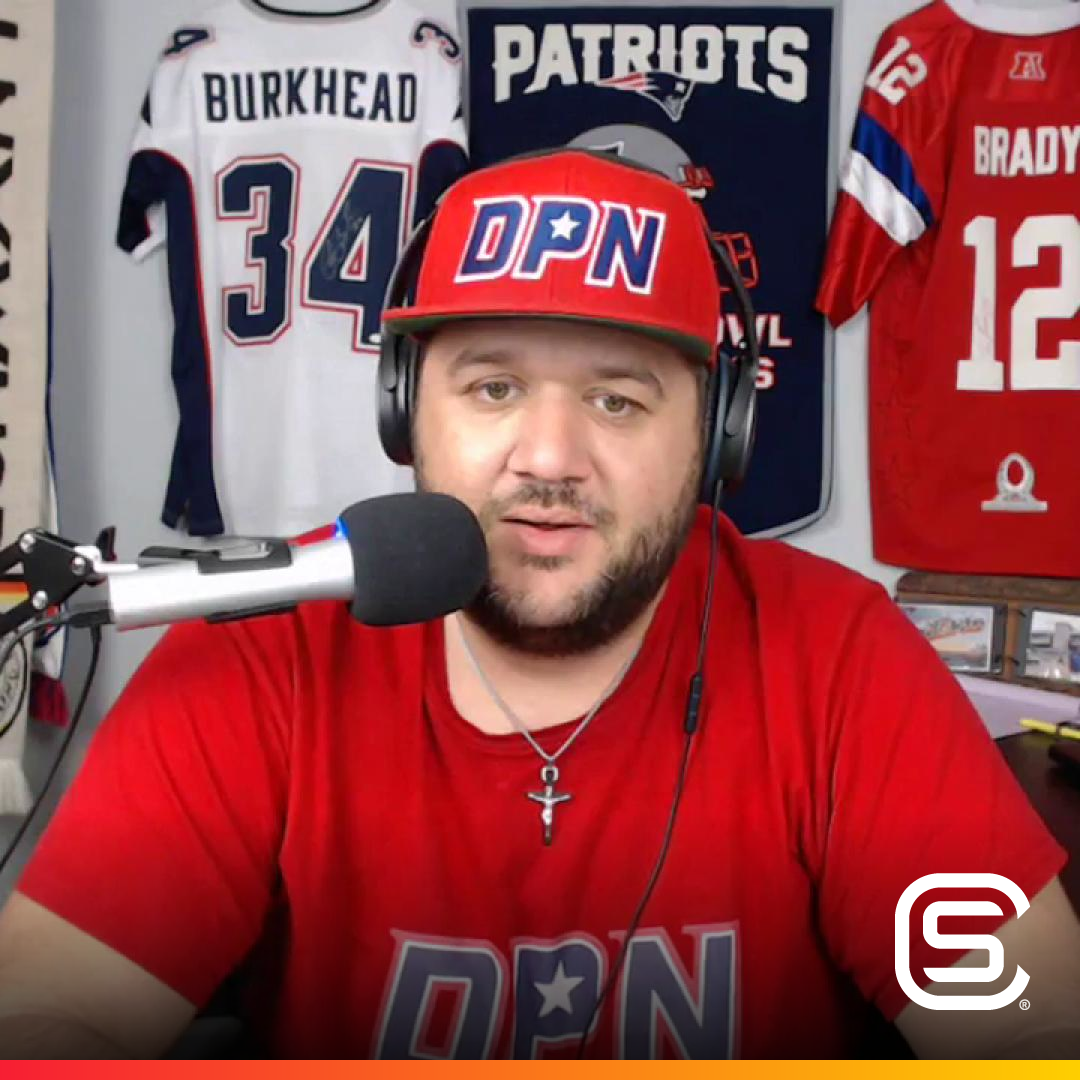 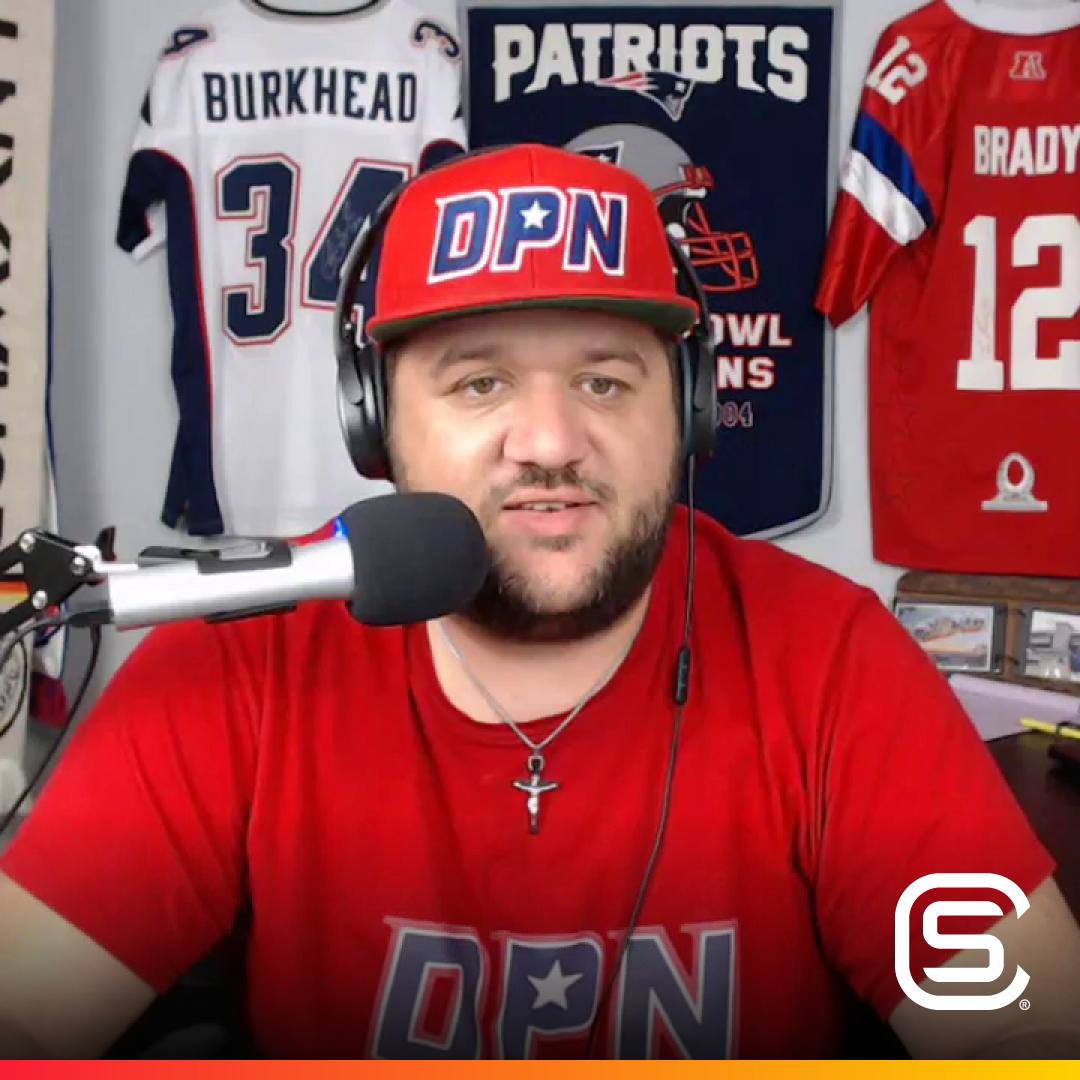