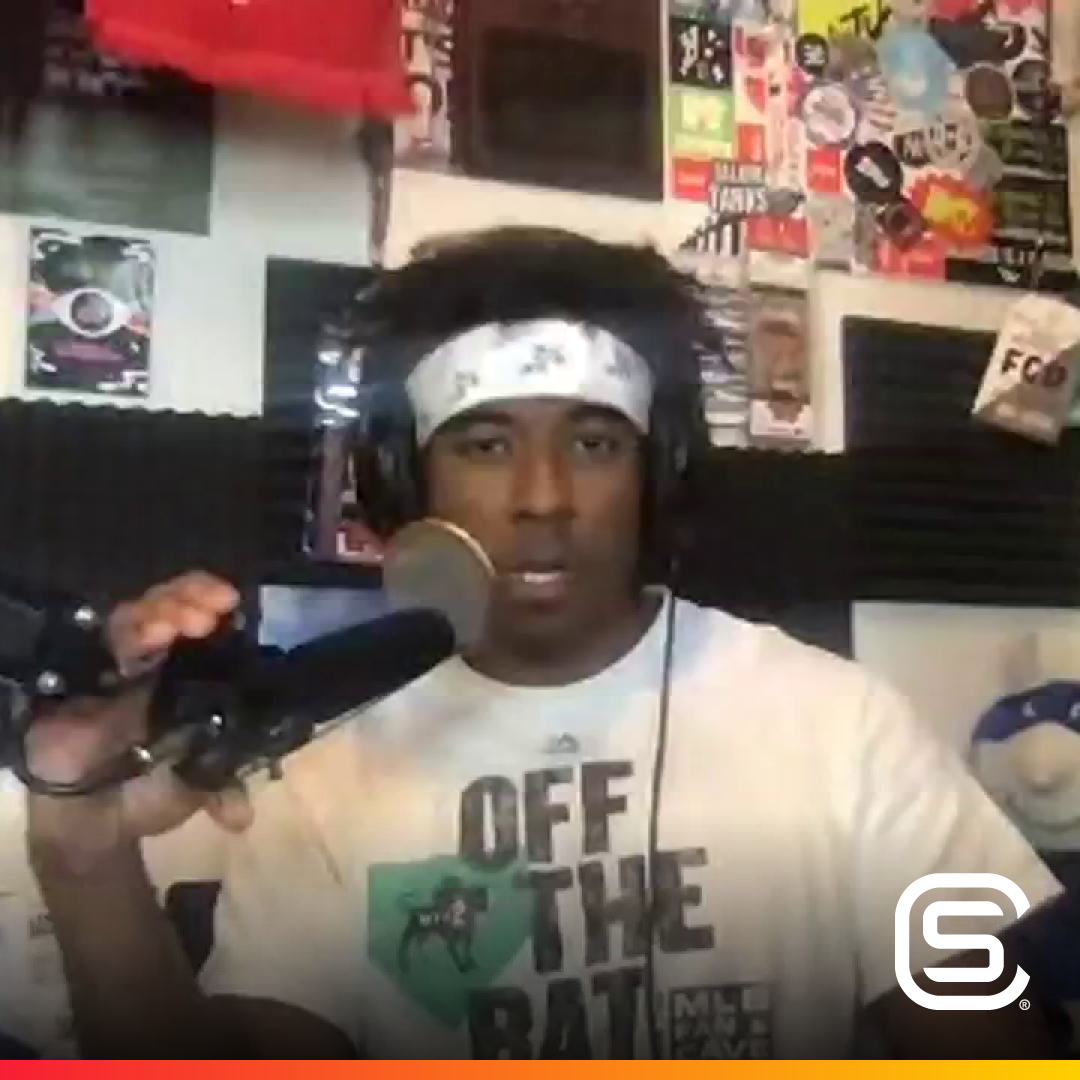 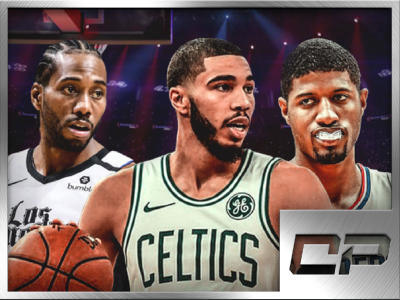 What Celtics’ Jayson Tatum learned from Kawhi Leonard, Paul George to help him take the leap

What Celtics’ Jayson Tatum learned from Kawhi Leonard, Paul George to help him take the leap

Jayson Tatum took a major leap in his play after taking a step back from an impressive rookie season in his second year in the league. The Boston Celtics prized forward took a page out of Kawhi Leonard and Paul George after he had gone from a deadly 3-point sniper (43% in his rookie season) […] 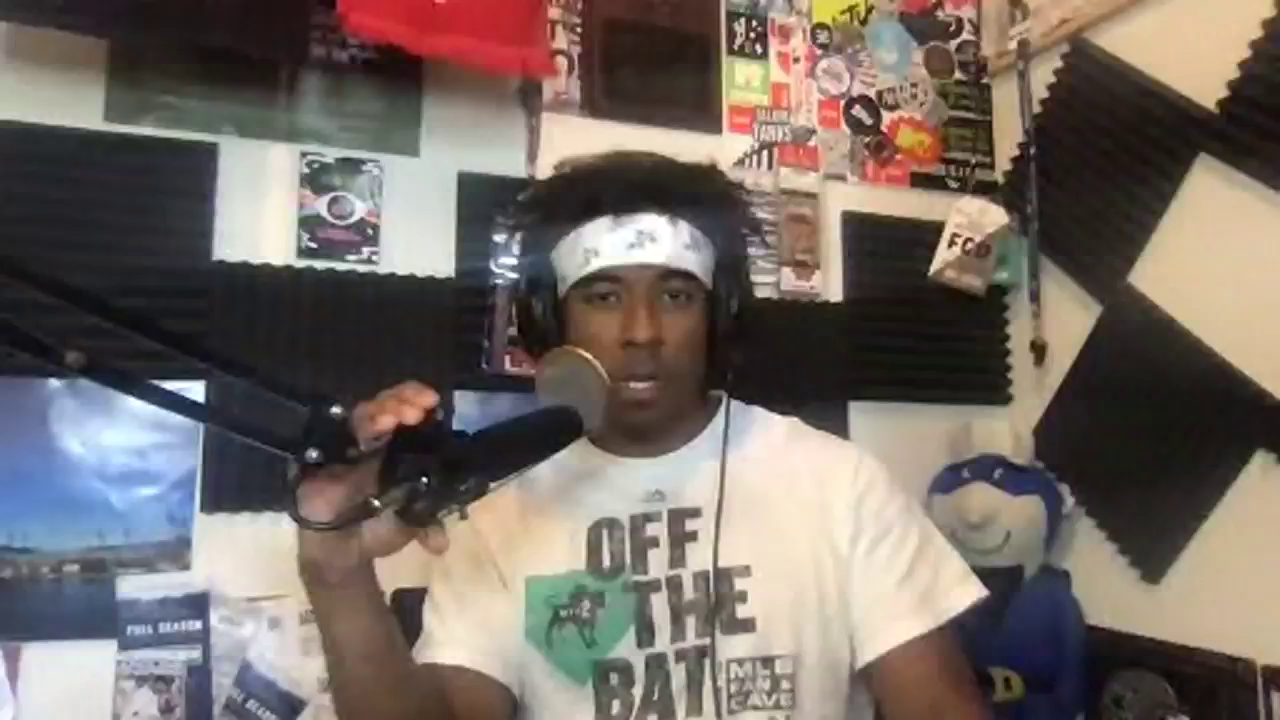 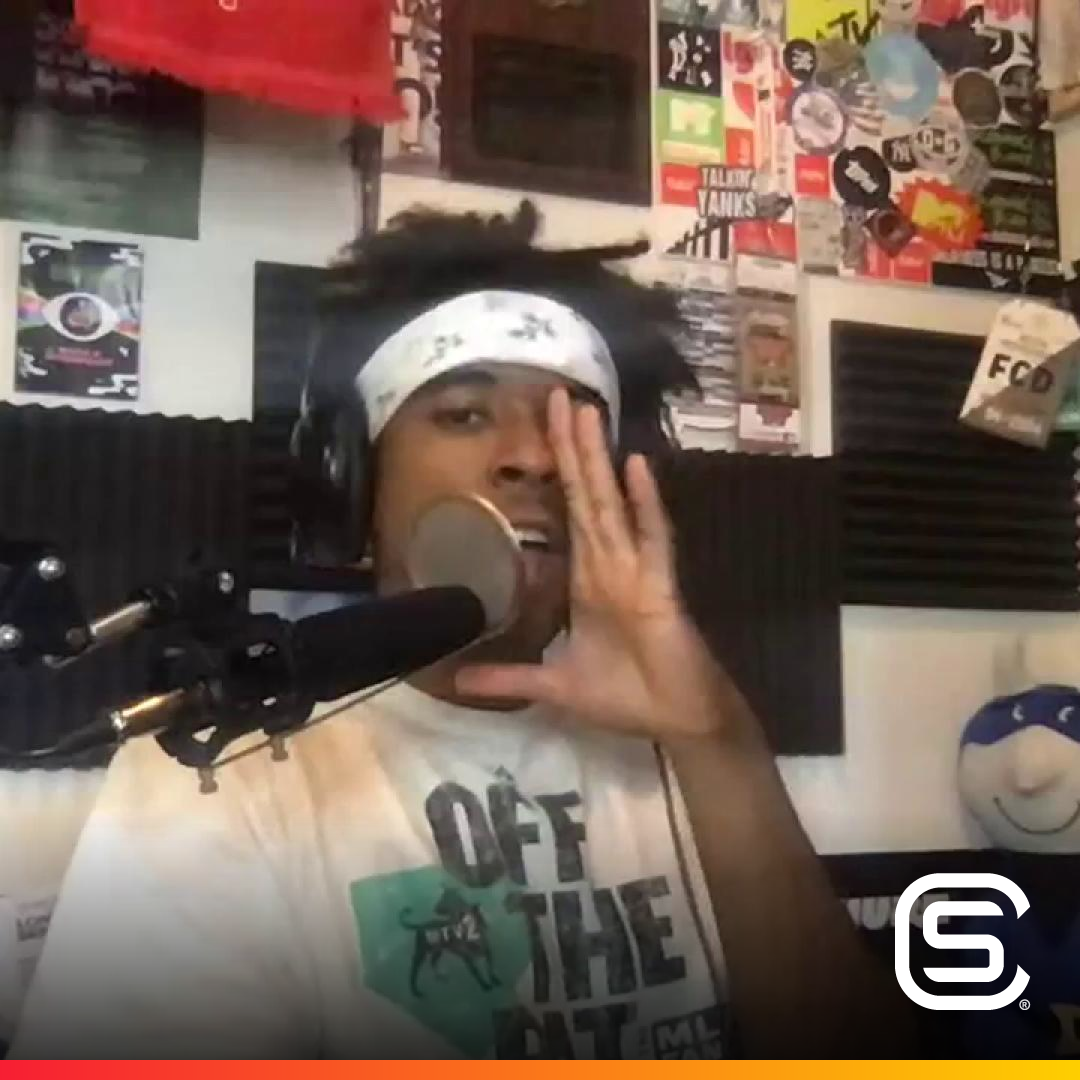 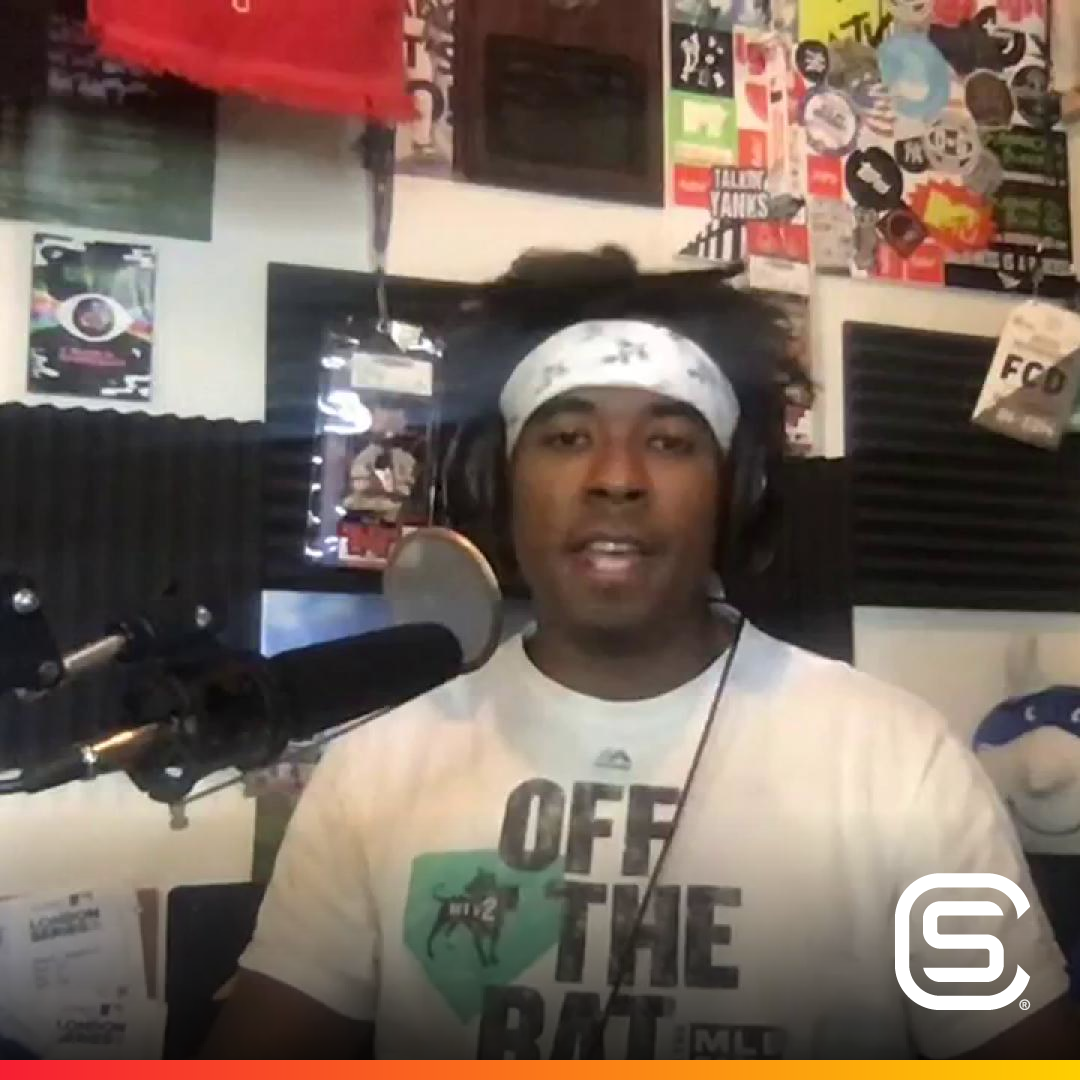