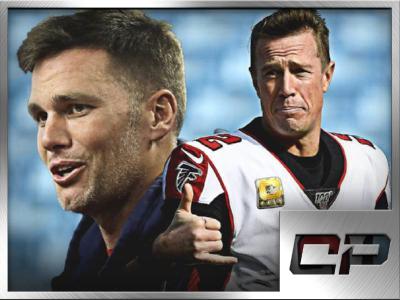 Matt Ryan not thrilled about Tom Brady in NFC South

Matt Ryan not thrilled about Tom Brady in NFC South

Tom Brady is now a member of the Tampa Bay Buccaneers. After 20 years with the New England Patriots, he’s jumped ship (come for the news, stay for the puns) to join the Atlanta Falcons, Carolina Panthers, and New Orleans Saints in the NFC South. Brady is an obvious Hall of Famer. He has too many […] 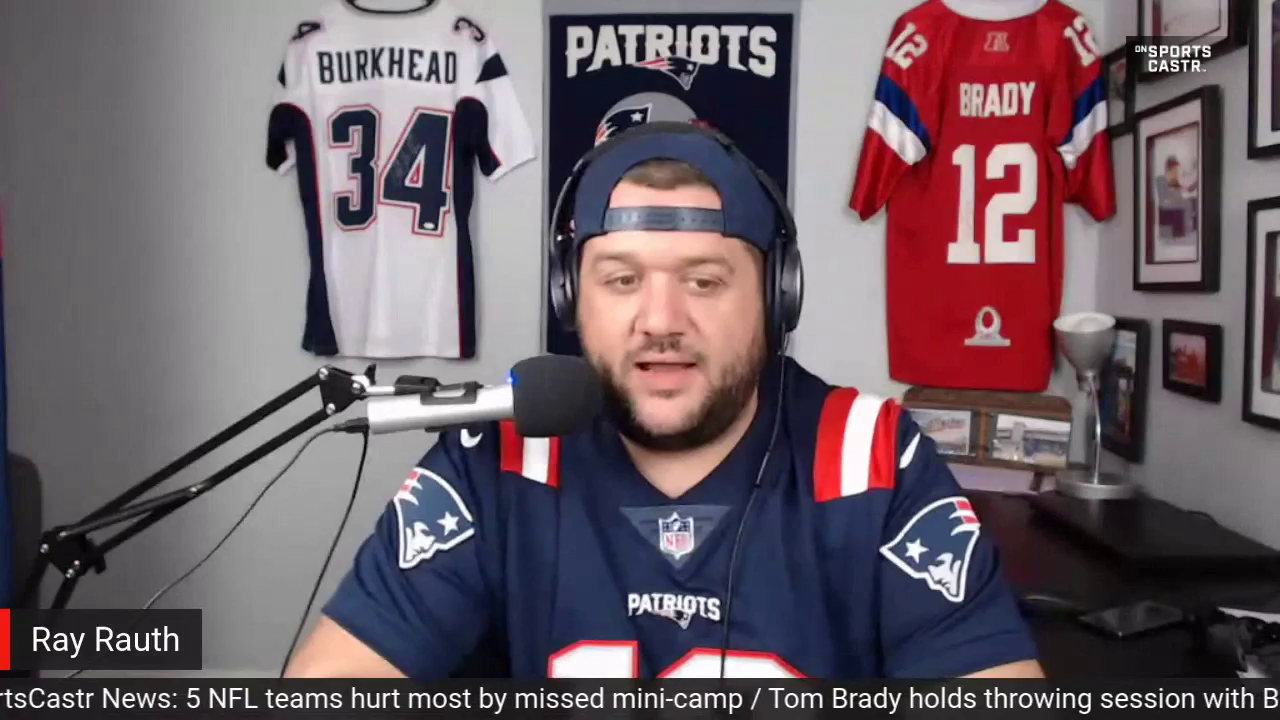 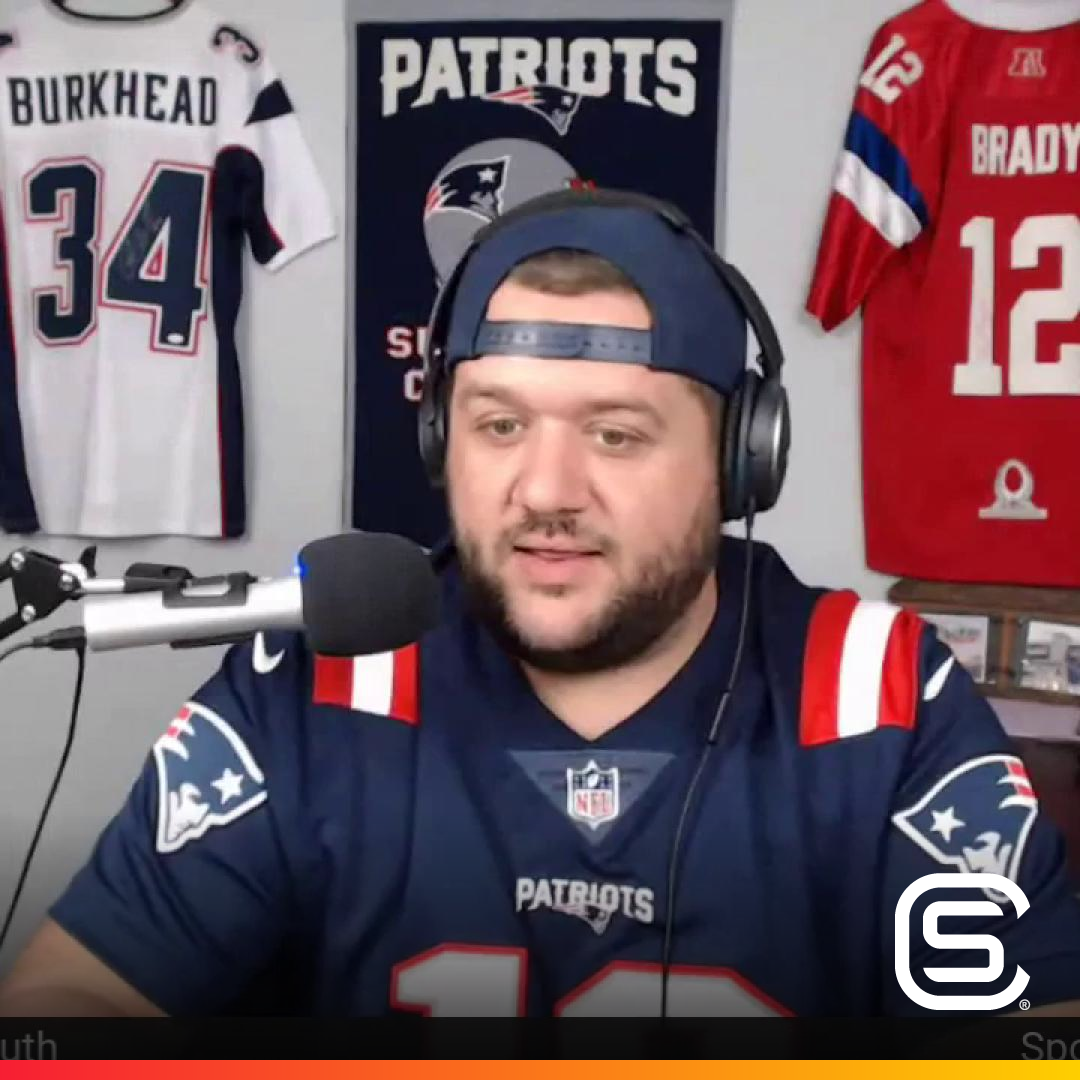 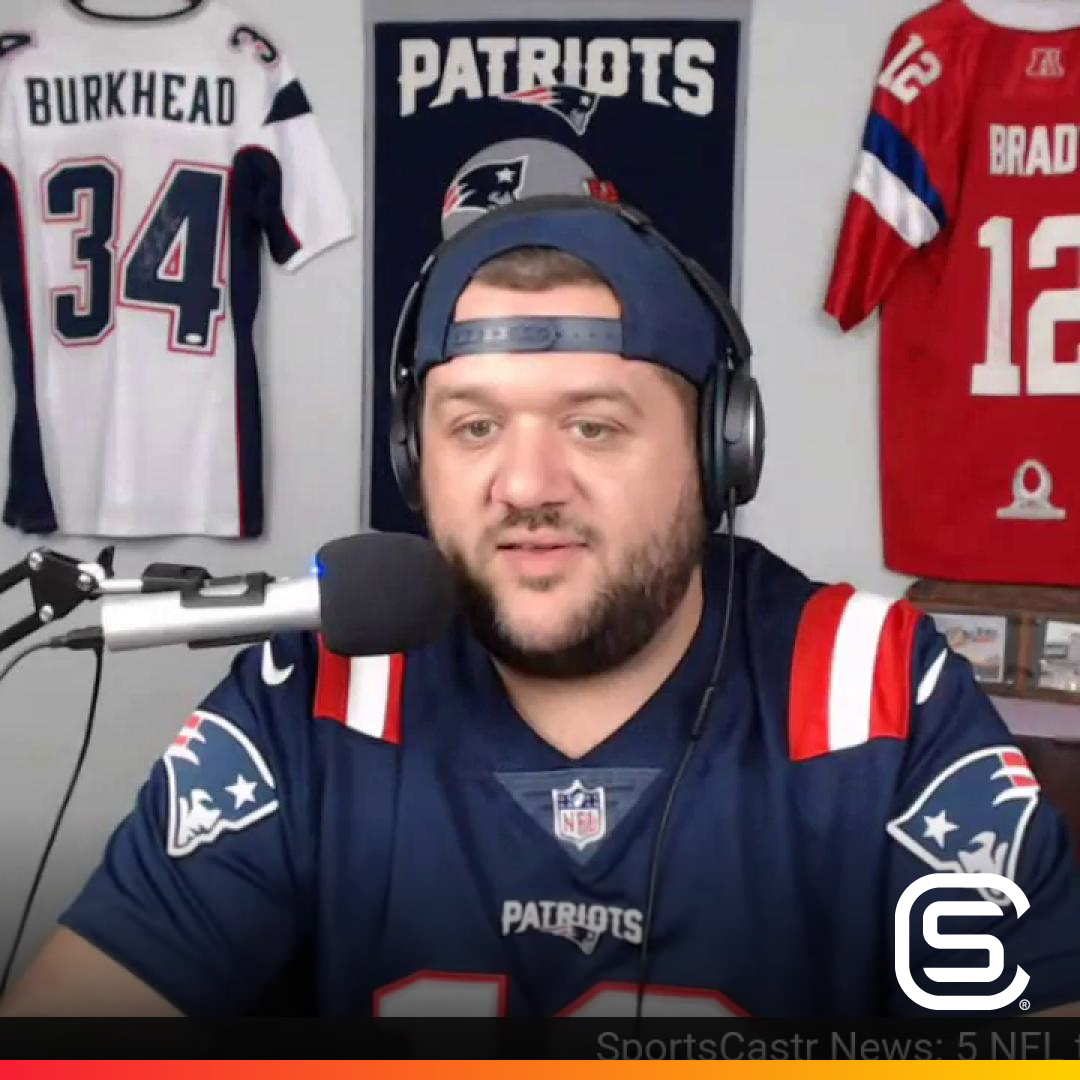