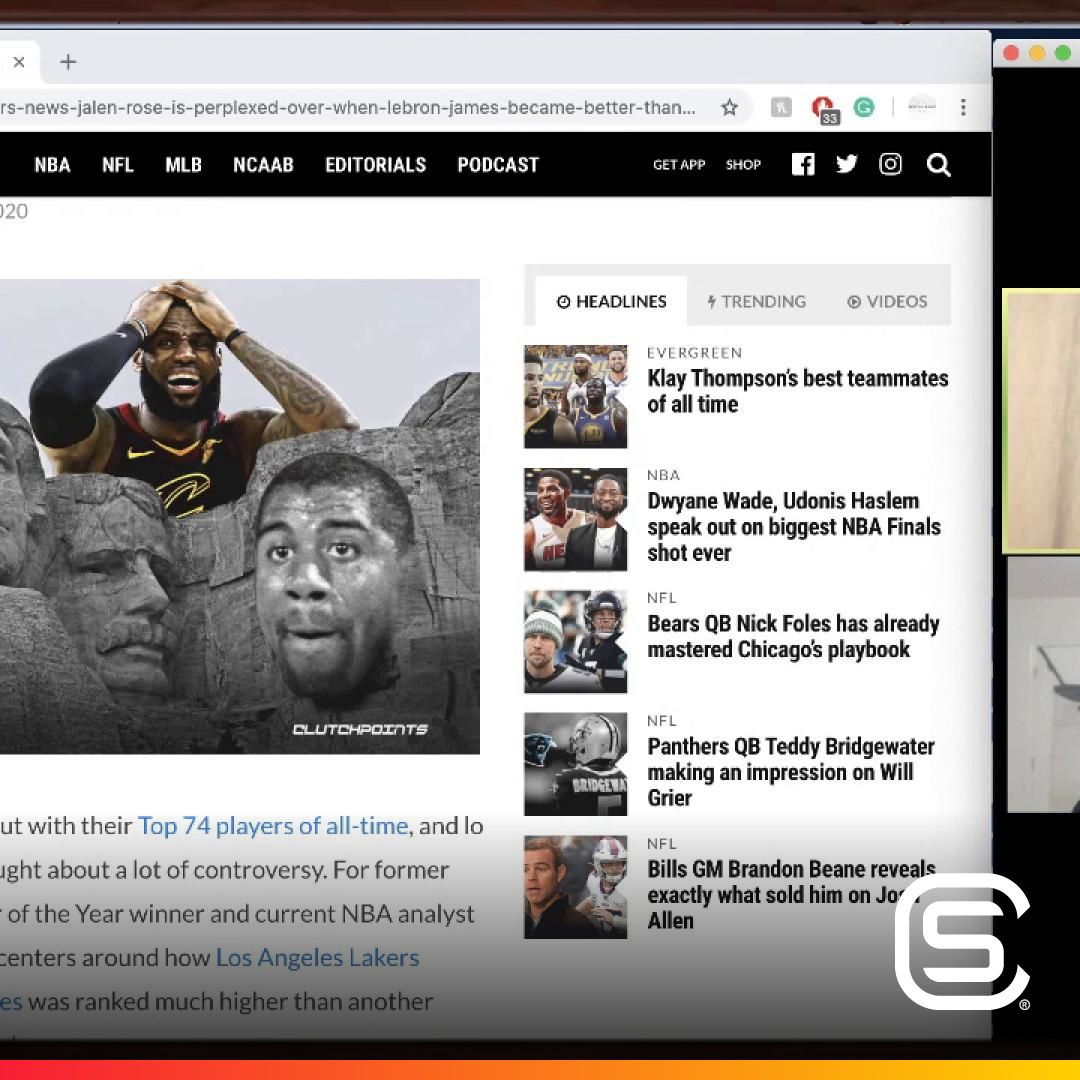 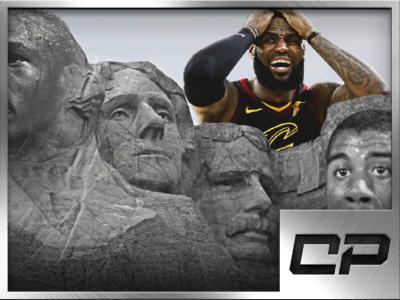 ESPN recently came out with their Top 74 players of all-time, and lo and behold, it has brought about a lot of controversy. For former Most Improved Player of the Year winner and current NBA analyst Jalen Rose, his qualm centers around how Los Angeles Lakers superstar LeBron James was ranked much higher than another […] 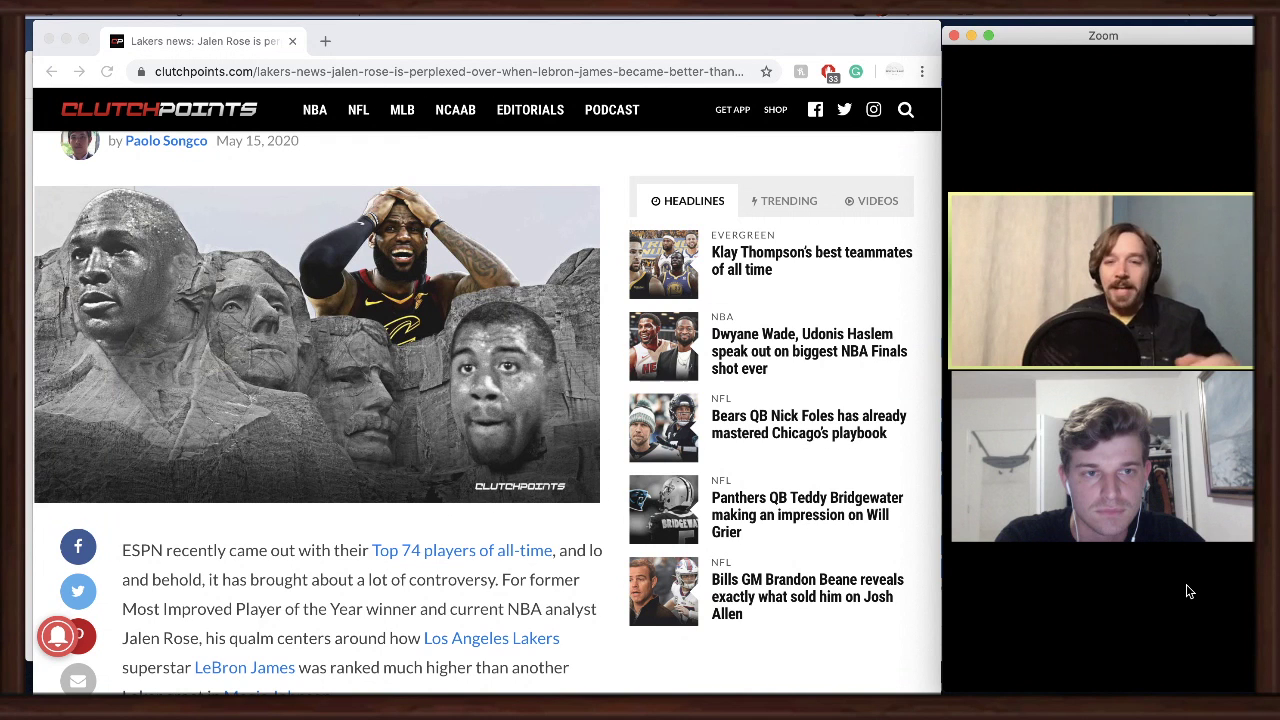 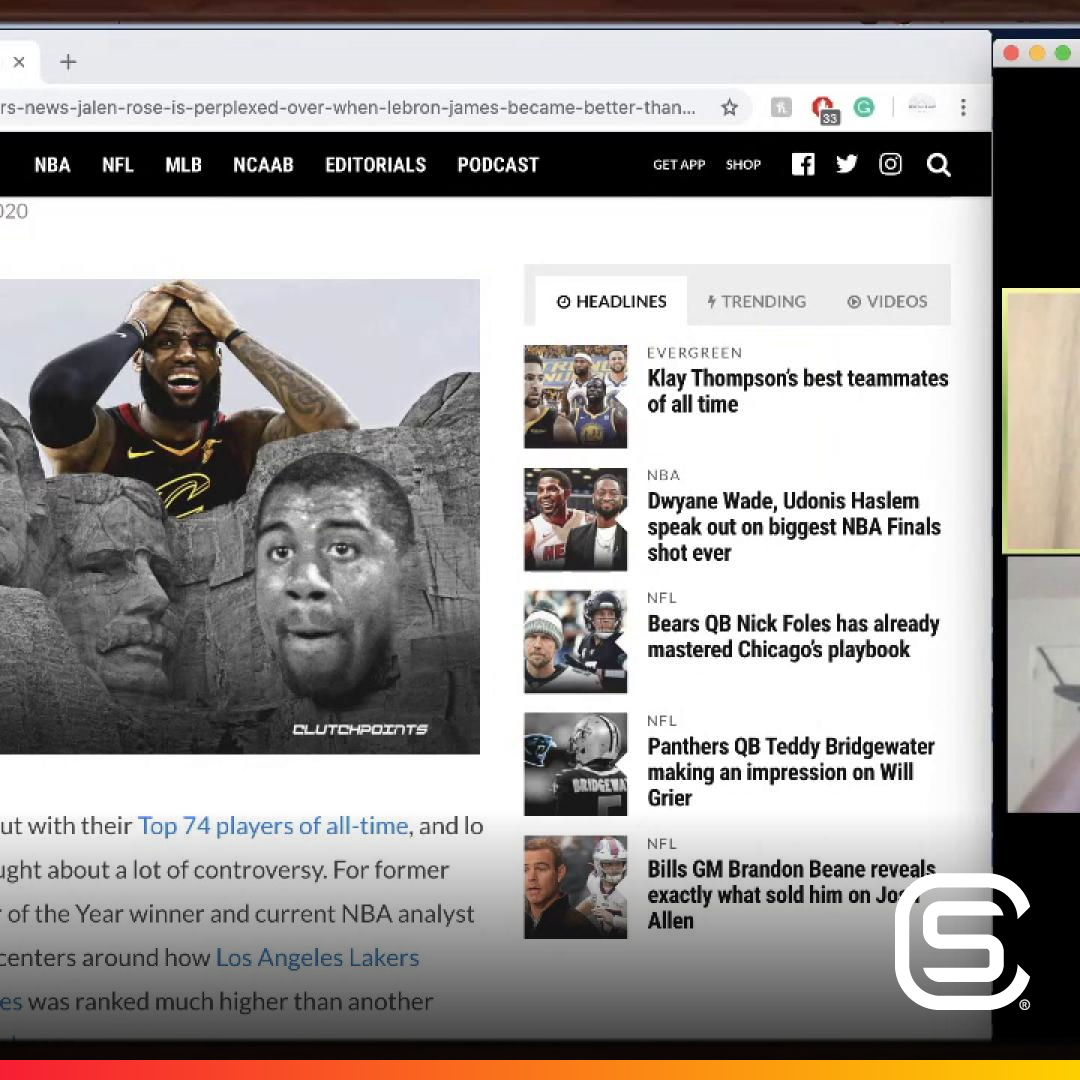 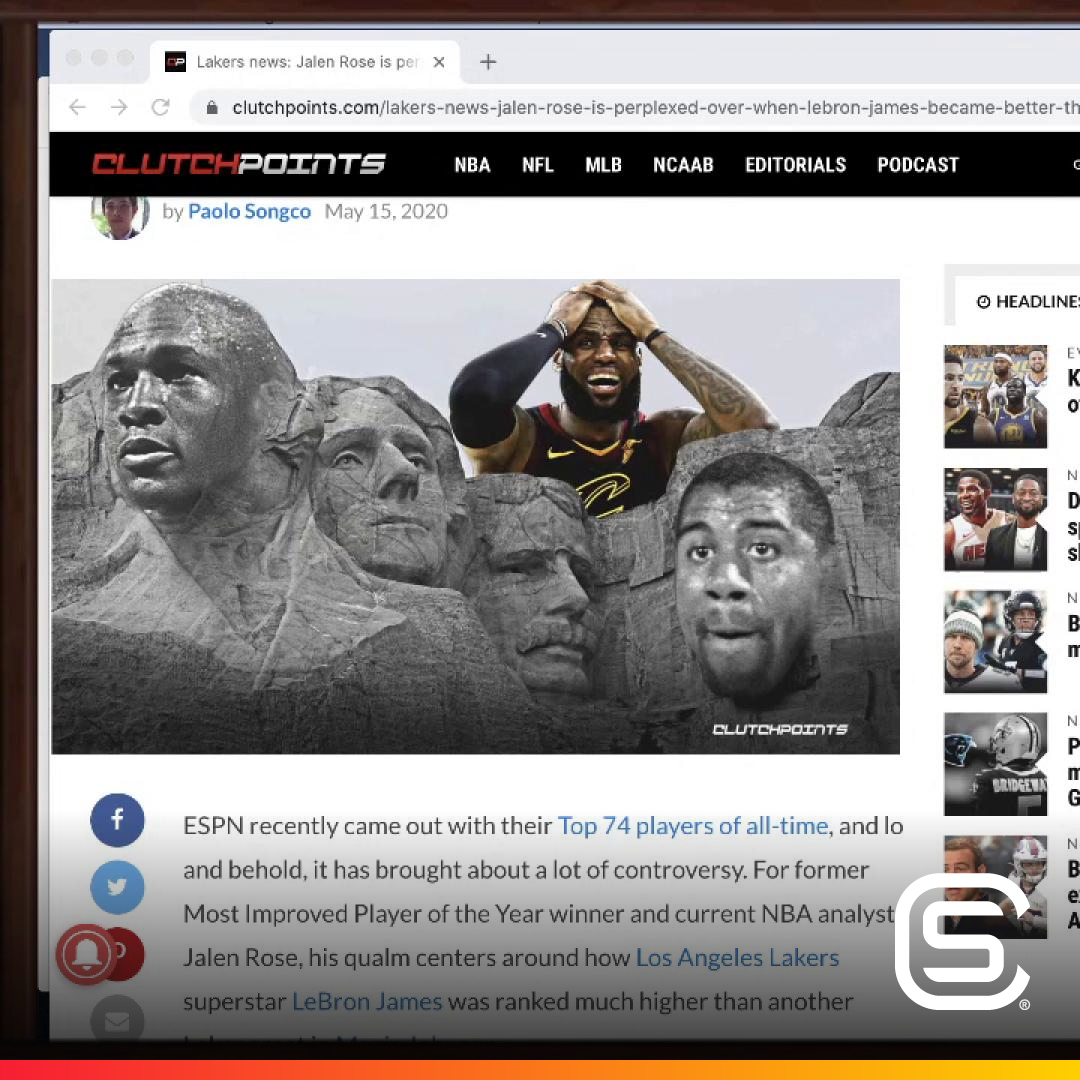