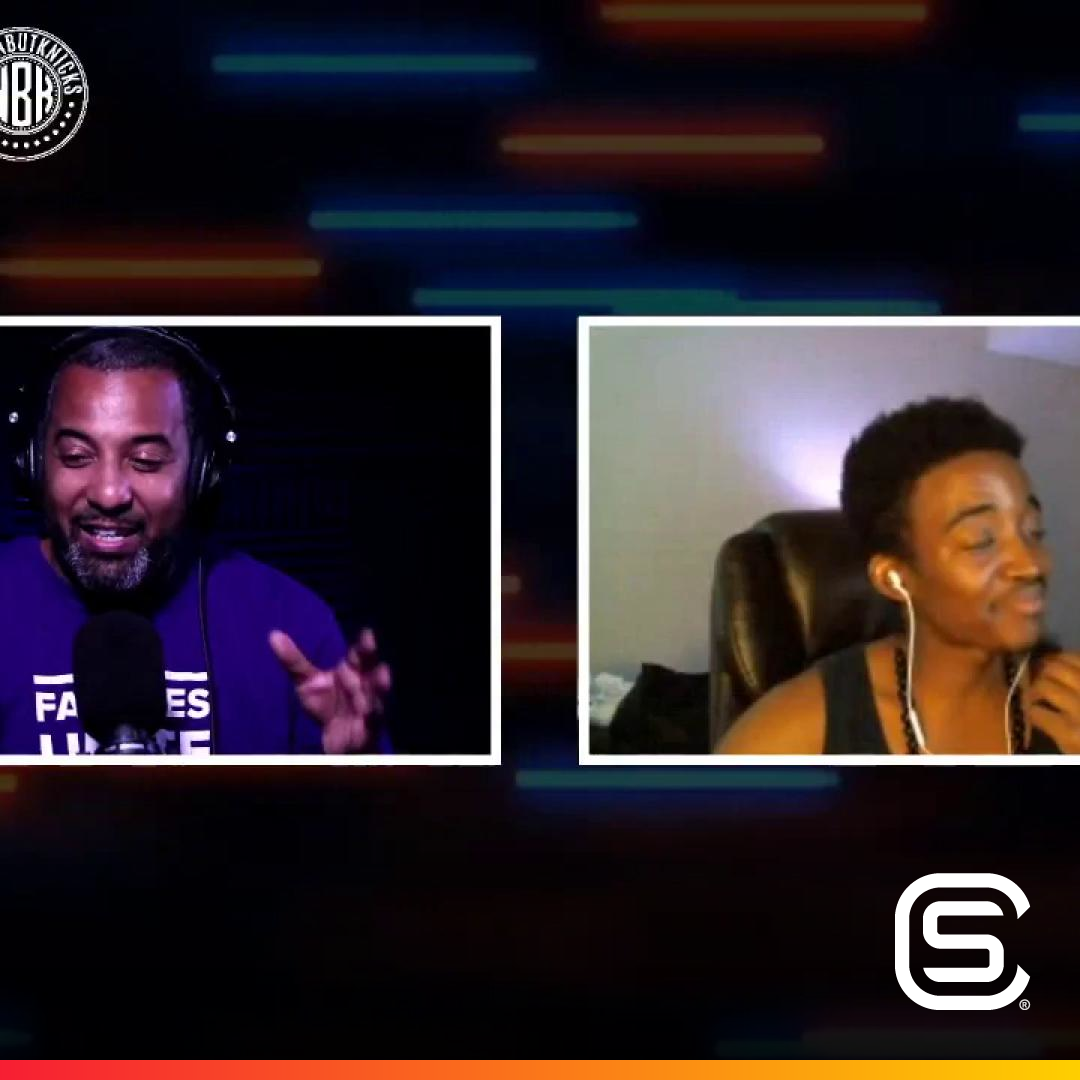 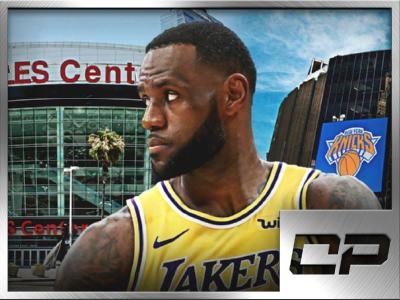 During this past Sunday’s showing of “The Last Dance,” LeBron James tweeted about his admiration for Madison Square Garden. As it turns out, even the Staples Center’s official Twitter account could not help but react to LeBron’s tweet, which prompted the Los Angeles Lakers superstar to respond himself. First, here is LeBron’s first tweet that […] 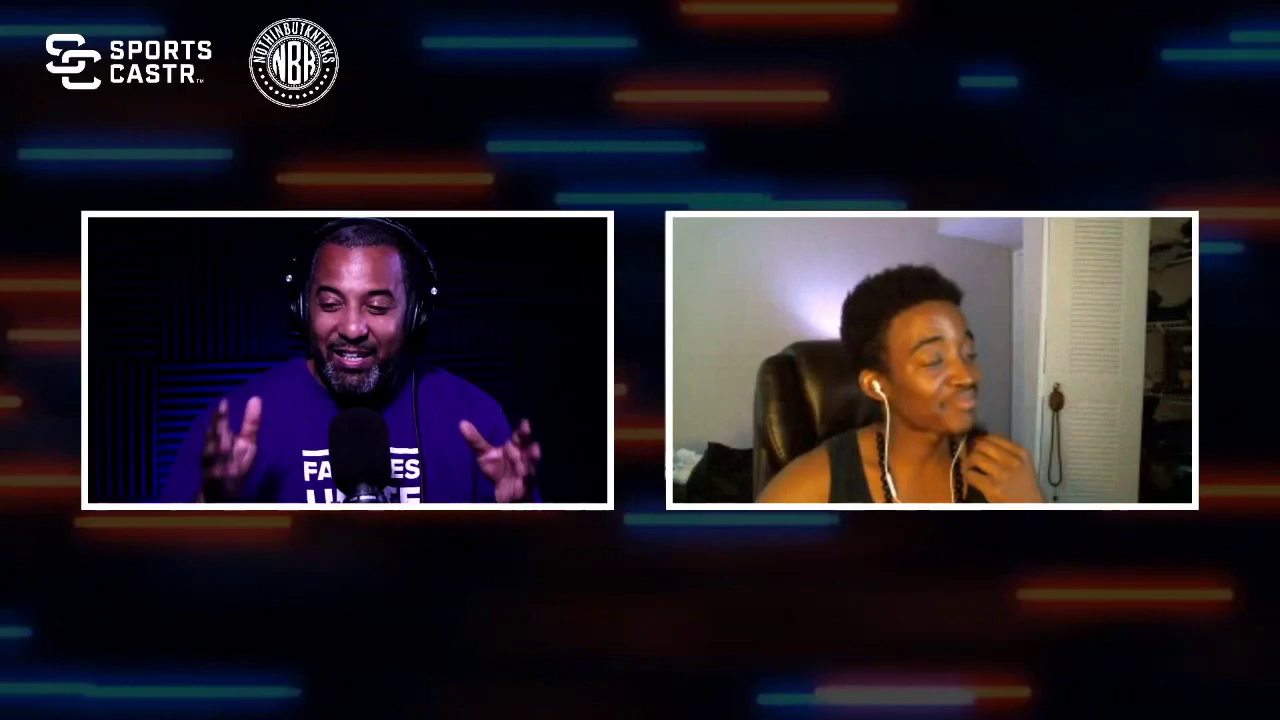 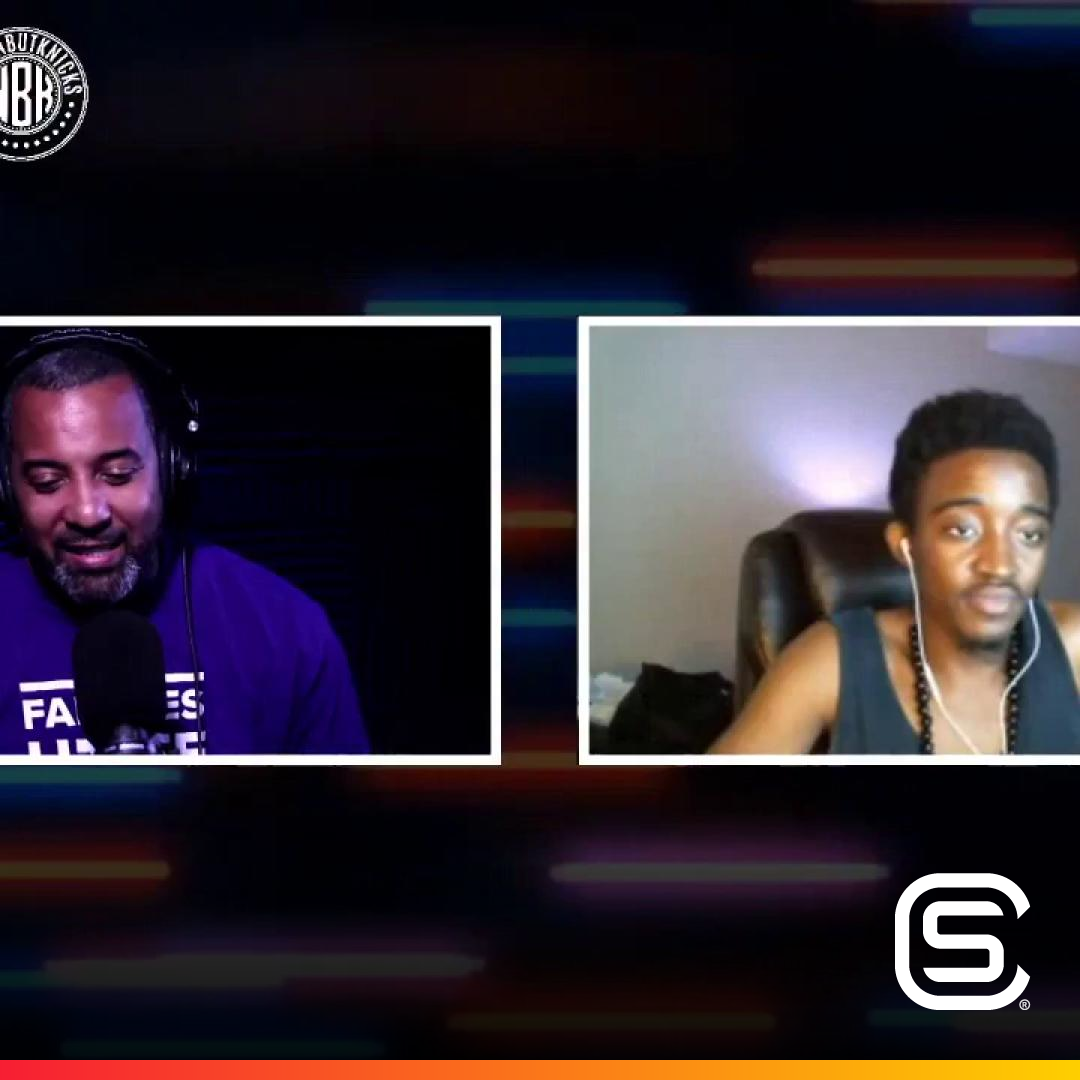 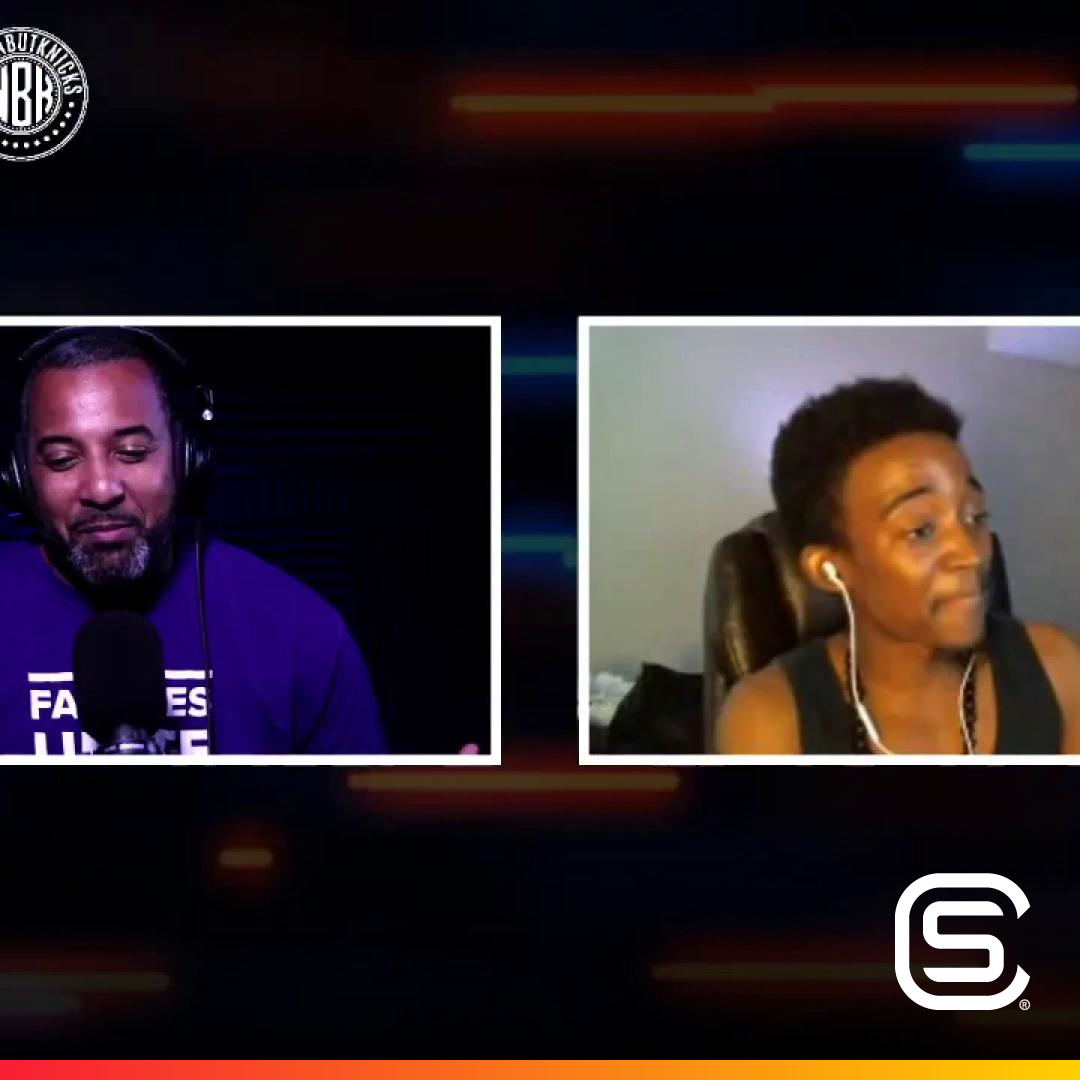