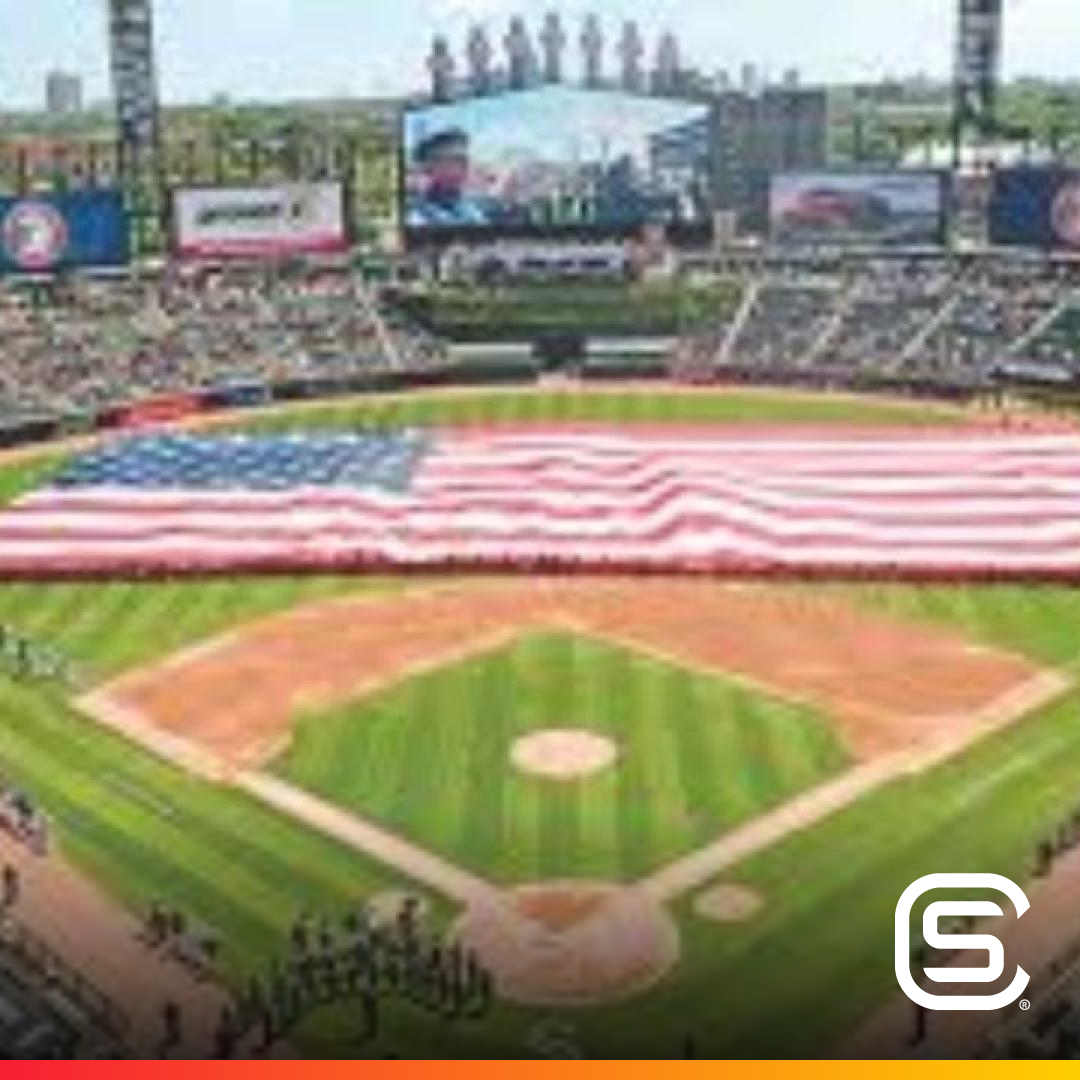 Reviewing the MLB's Plan to Bring Sports Back!!

Reviewing the MLB's Plan to Bring Sports Back!! 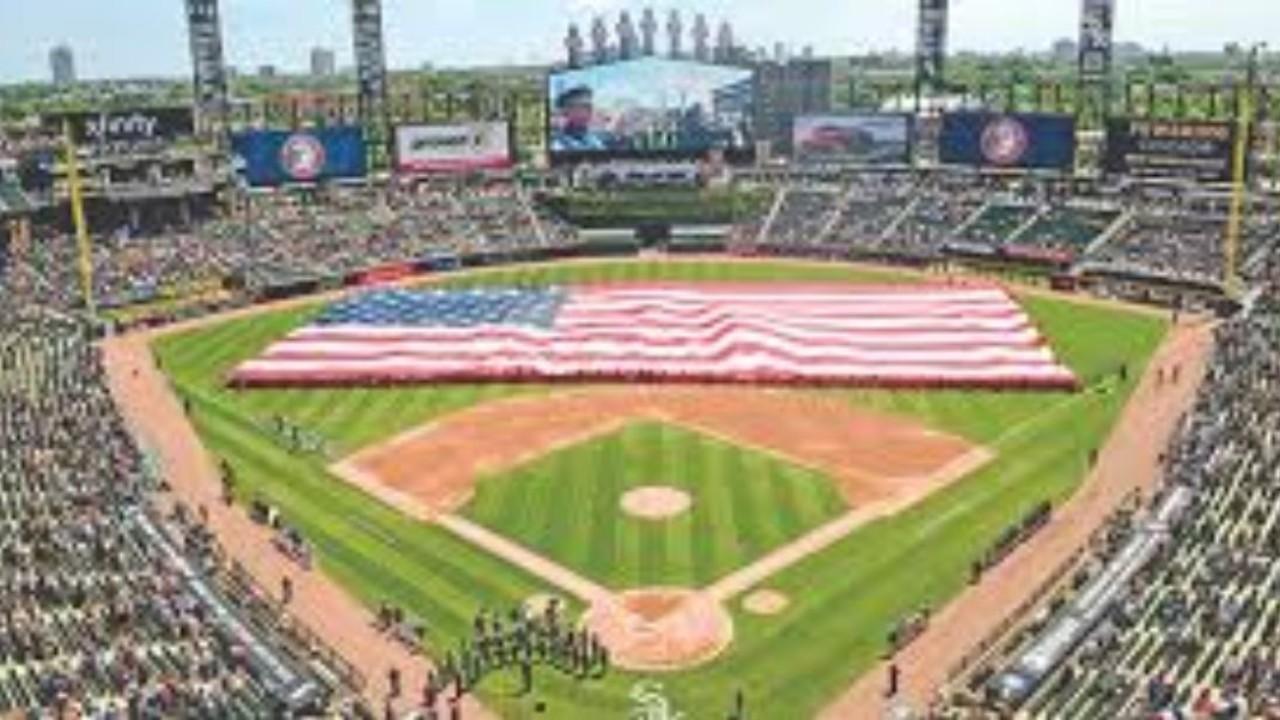 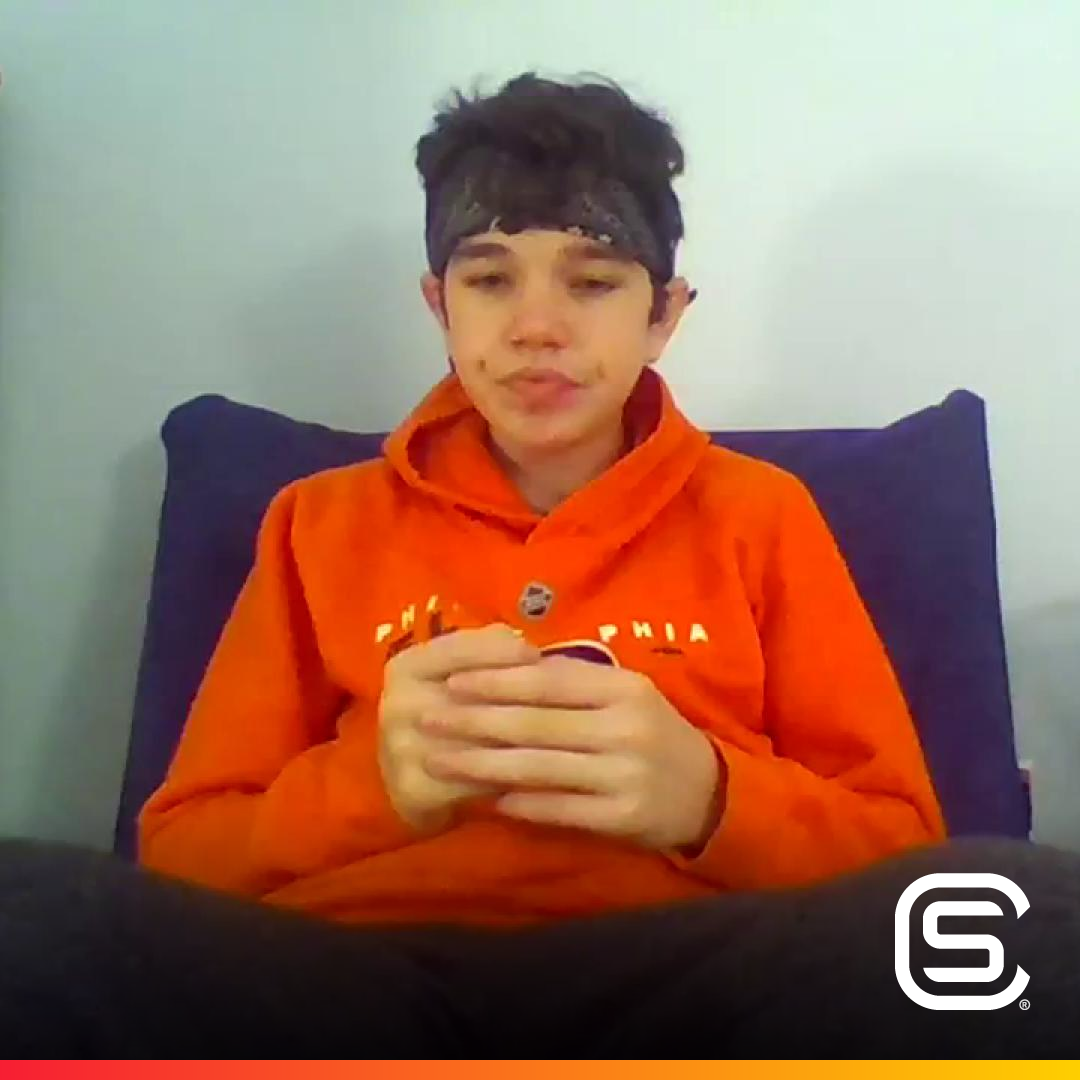 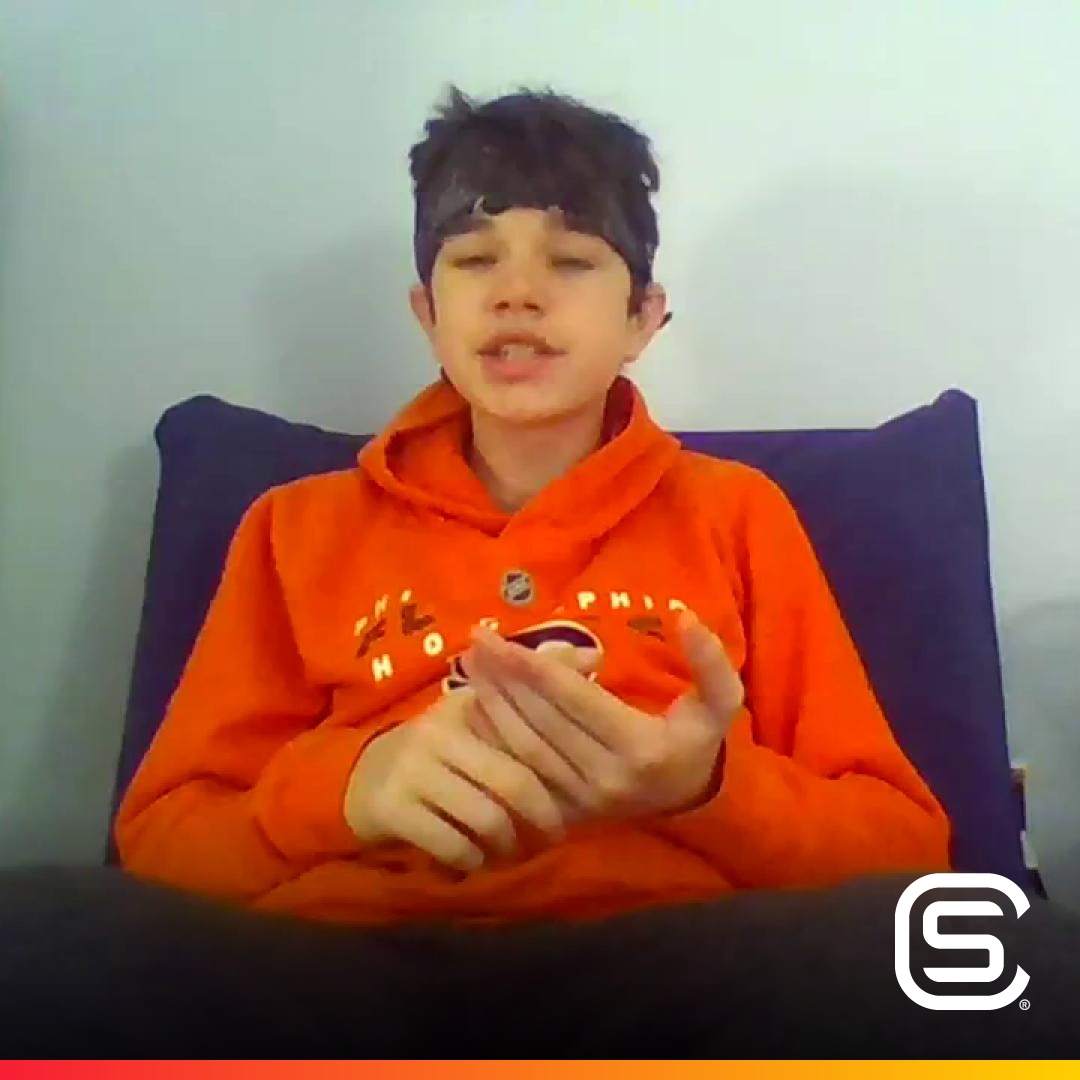