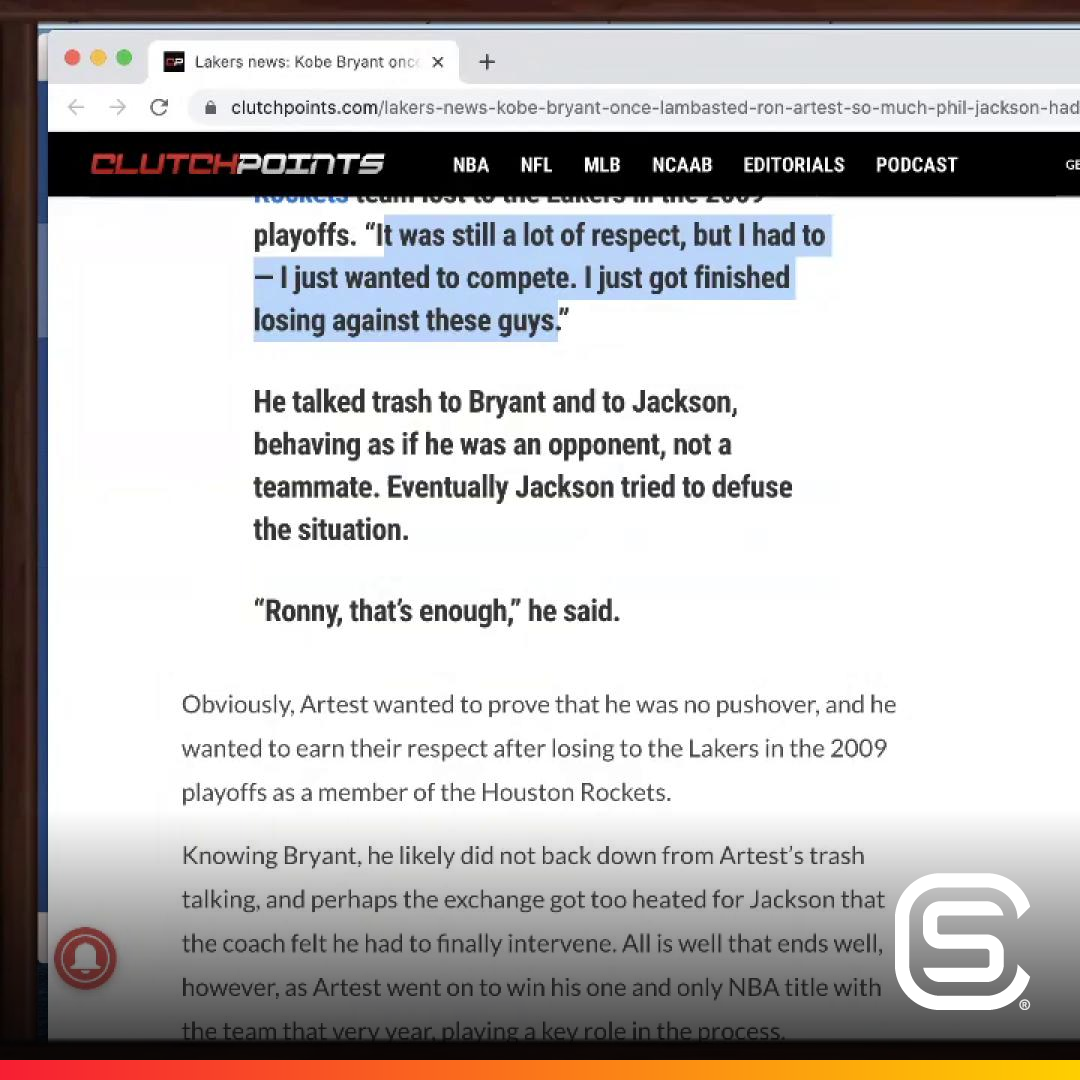 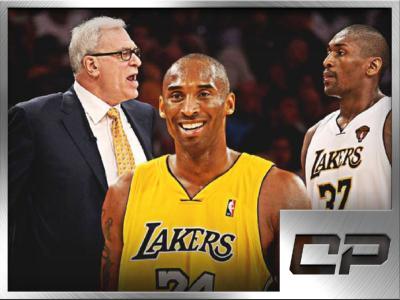 Ron Artest aka Metta World Peace aka Metta Sandiford-Artest was a pivotal piece in the Los Angeles Lakers’ title run in 2010. The Lakers brought the feisty 6-foot-6 swingman in as reinforcement as they went on their quest to defend their championship from 2009. Upon his arrival, though, Artest did not exactly make a great […] 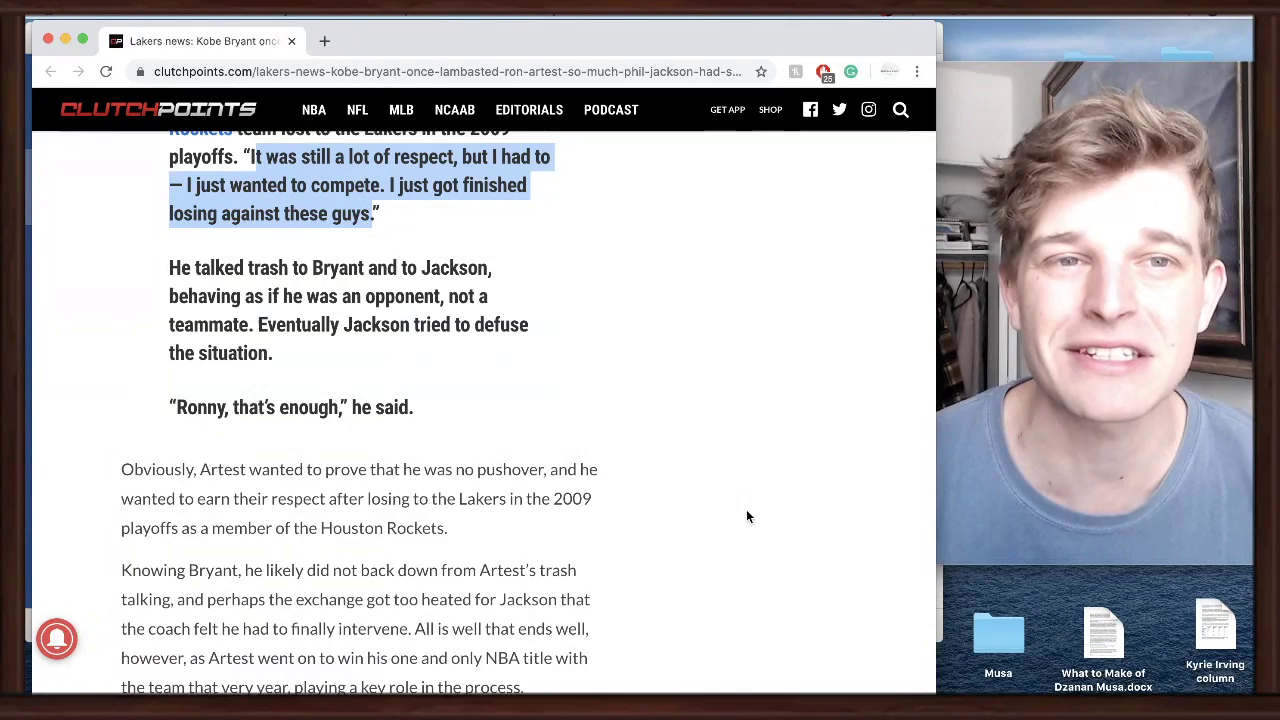