Would you like to send this gift to @HugoSports360? Tix will be removed from your balance.

Would you like to send this tip to @HugoSports360? Tix will be removed from your balance. 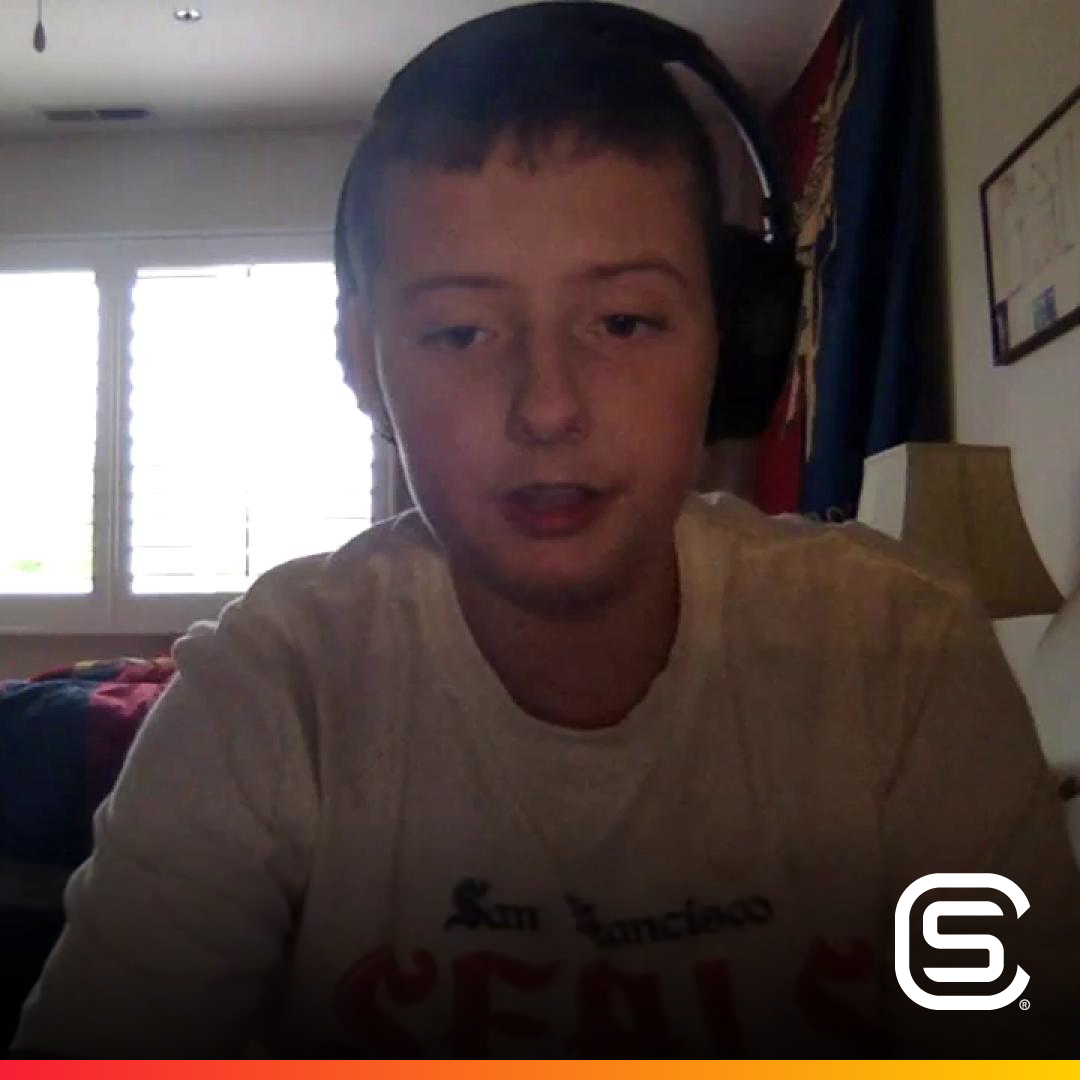 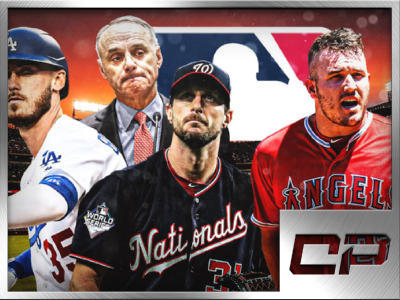 Major League Baseball is discussing a plan to start the 2020 MLB season in June, according to Bob Nightengale of USA TODAY Sports. Nightengale notes that MLB officials are “cautiously optimistic” about the proposal and that it would consist of at least 100 regular-season games played in the teams’ home stadiums. However, there would be […] 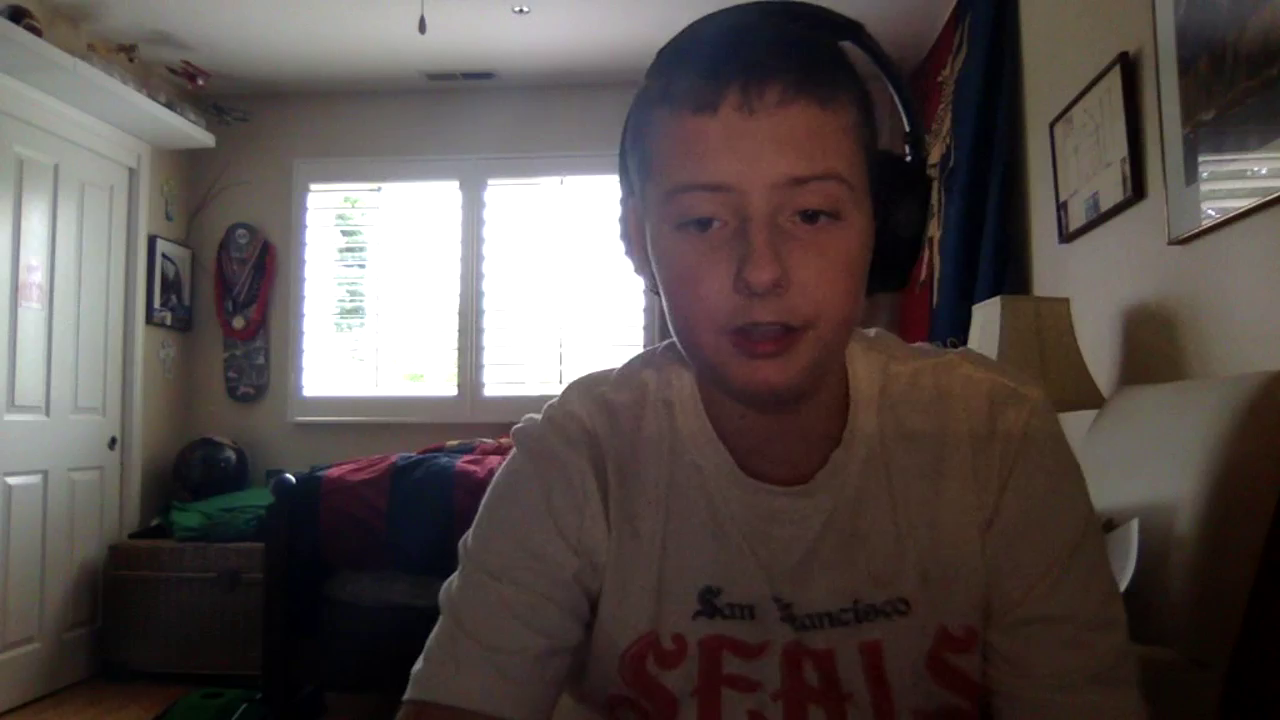