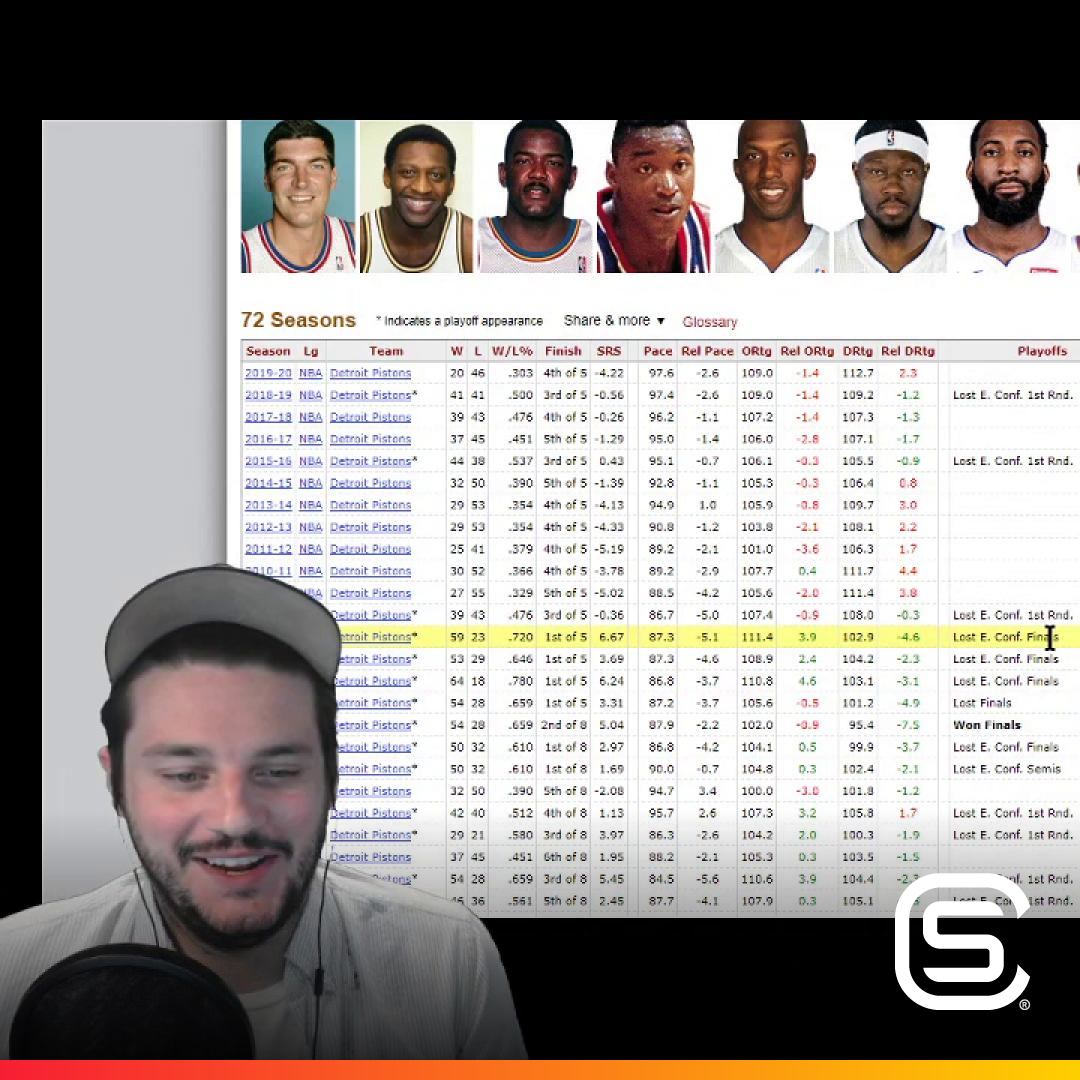 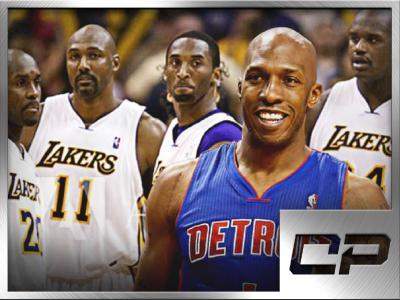 There are few bigger upsets in recent NBA Finals history than that of the Detroit Pistons in 2004. Despite being huge underdogs, the Pistons were still able to defeat a powerhouse side in the Los Angeles Lakers en route to their third title in franchise history. Recently, five-time All-Star point guard Chauncey Billups, who happened […] 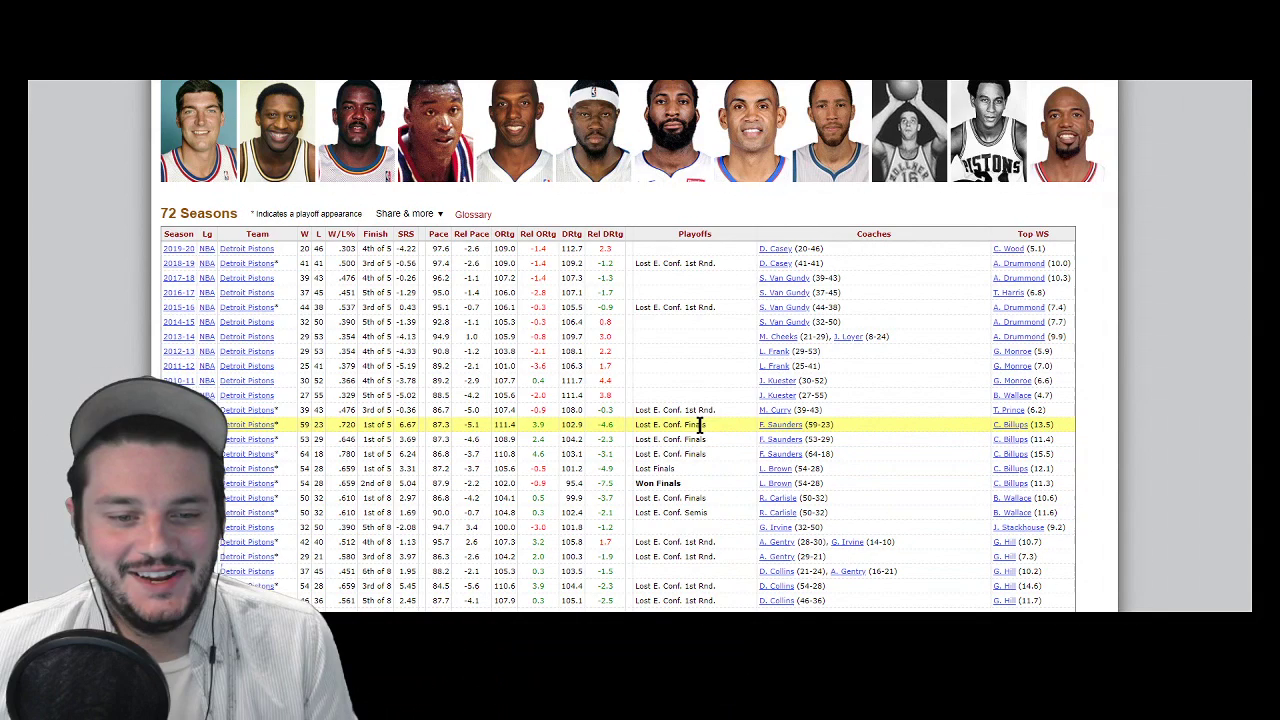