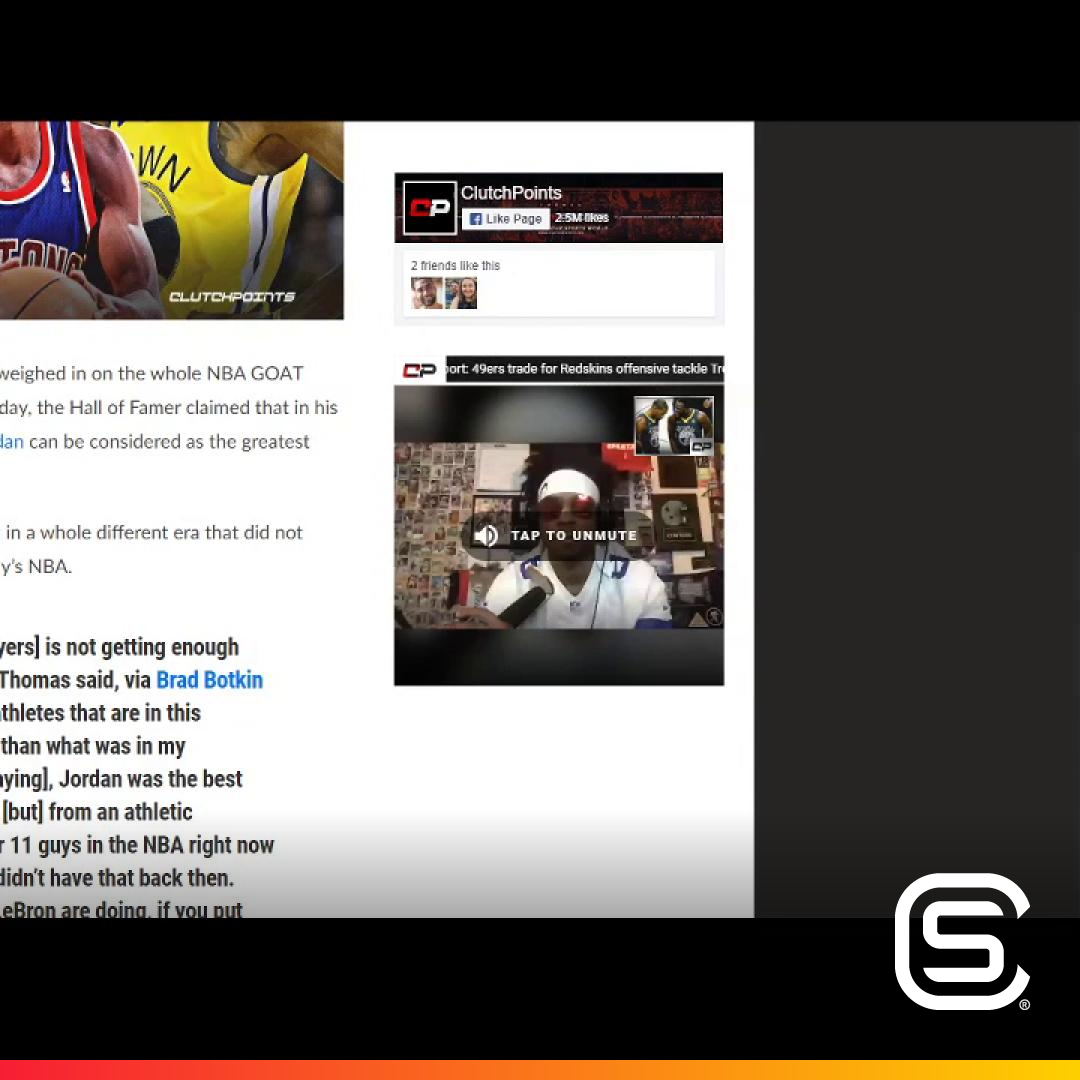 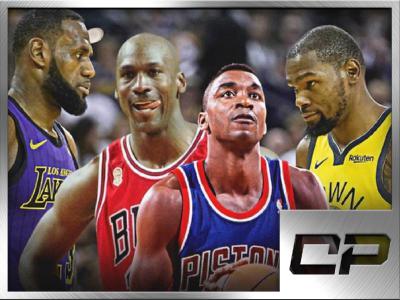 Detroit Pistons legend Isiah Thomas has weighed in on the whole NBA GOAT debate. Speaking on Fox Sports on Thursday, the Hall of Famer claimed that in his mind, he does not think that Michael Jordan can be considered as the greatest player of all time. According to Thomas, Jordan was playing in a whole […] 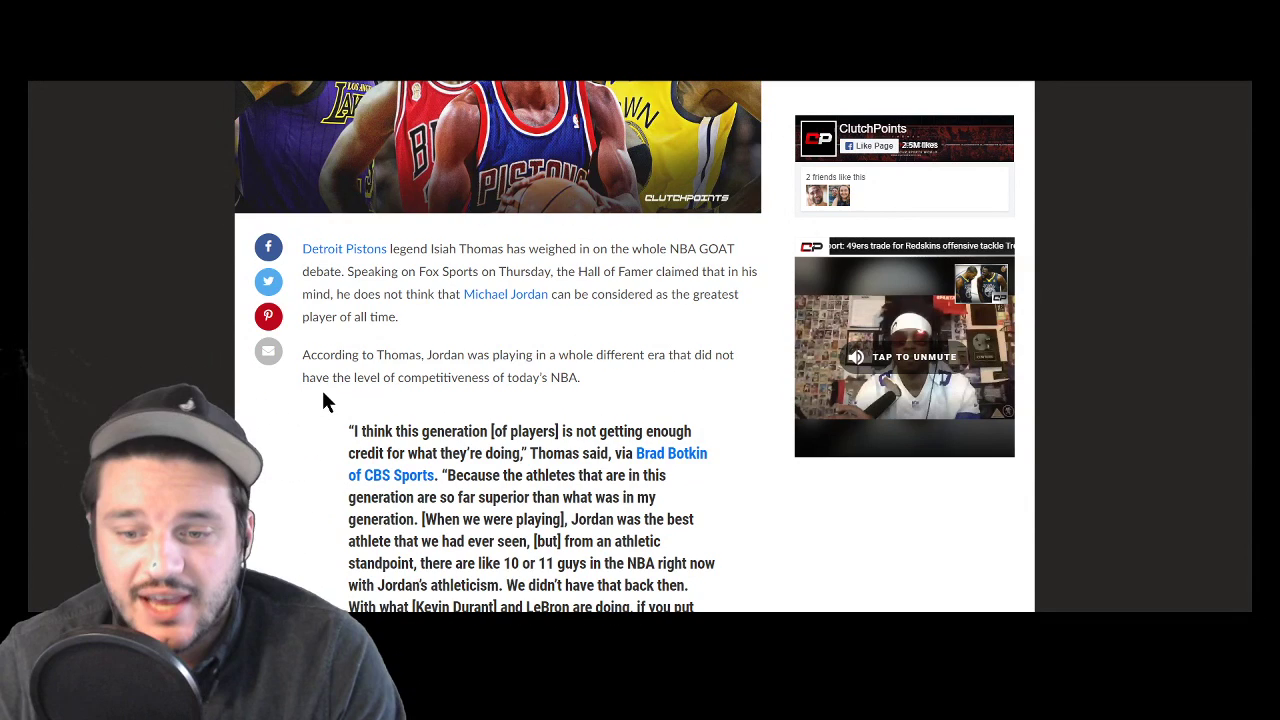