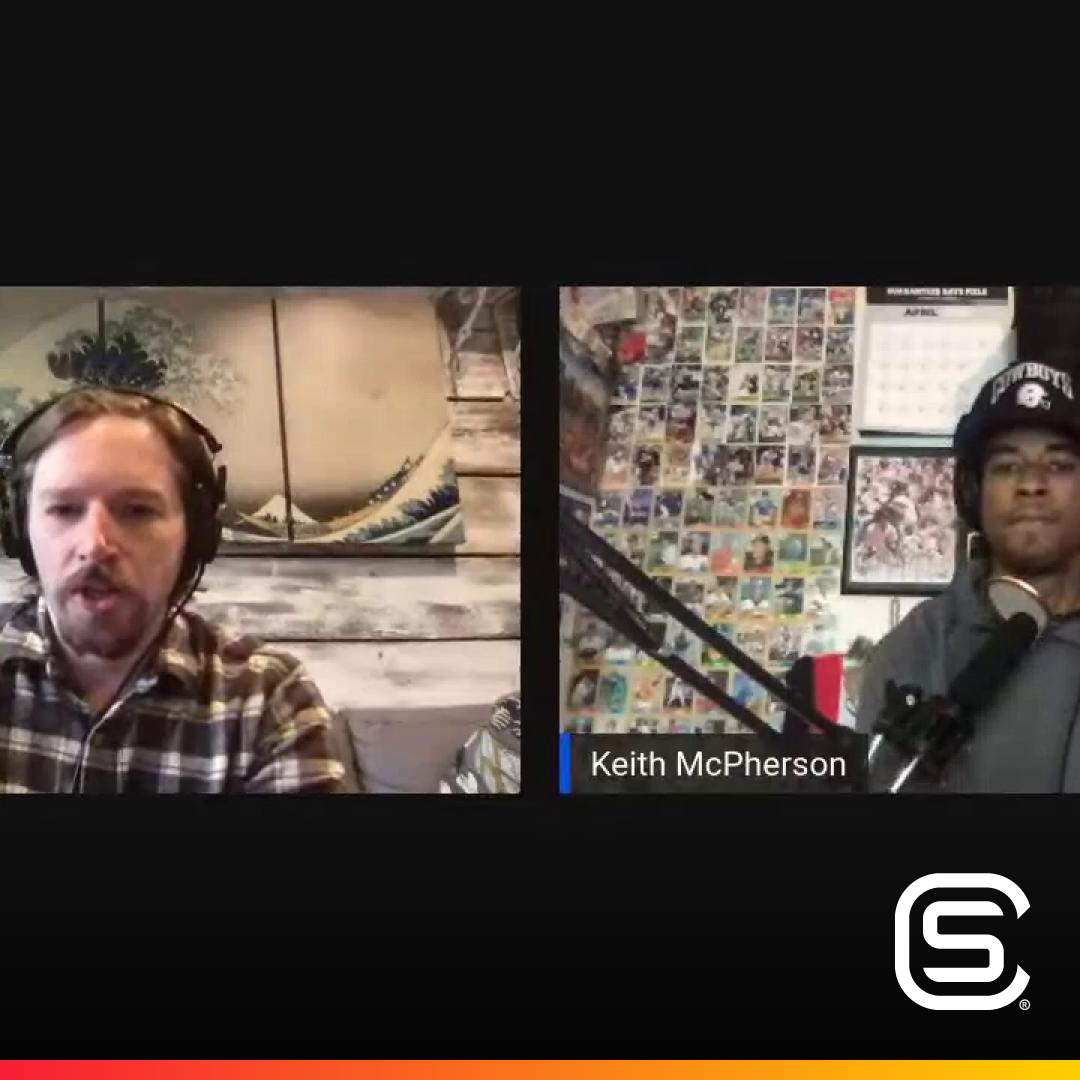 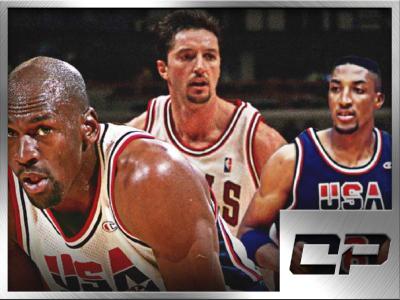 Toni Kukoc reflects on getting owned by Michael Jordan, Scottie Pippen in 1992 Olympics

Toni Kukoc reflects on getting owned by Michael Jordan, Scottie Pippen in 1992 Olympics

Every player has had their “welcome to the league” moment, but no European had it worse than Toni Kukoc. After getting drafted by former Chicago Bulls general manager Jerry Krause in 1990, Kukoc faced the fury of a Michael Jordan and Scottie Pippen-led Dream Team in the 1992 Barcelona Olympics. Kukoc recently recalled the beating […] 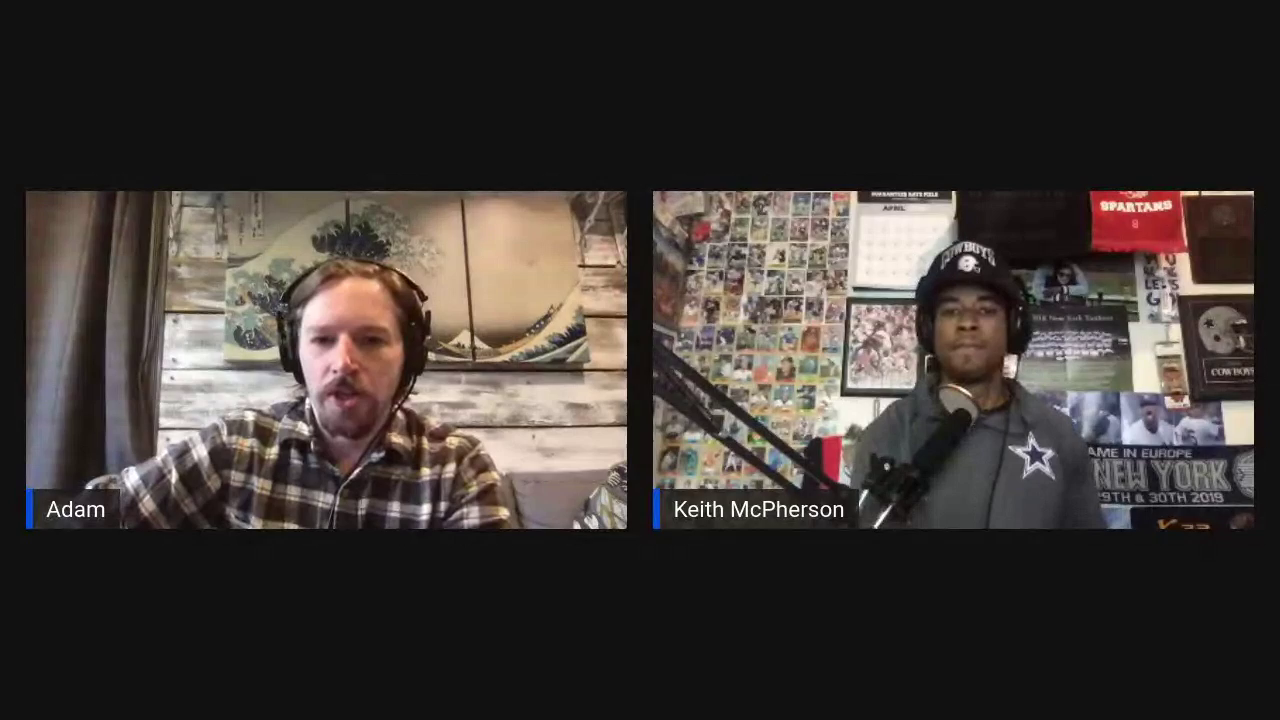 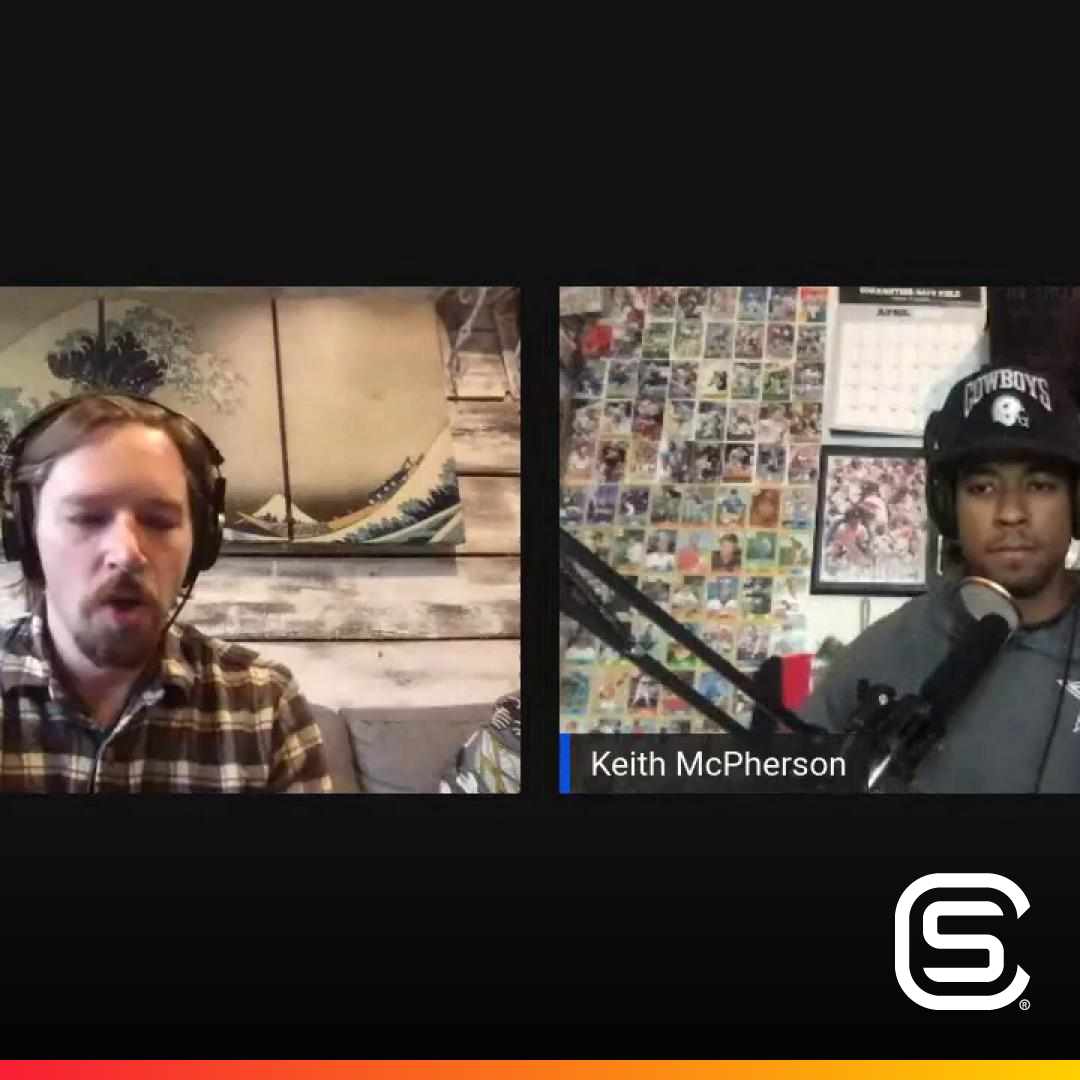 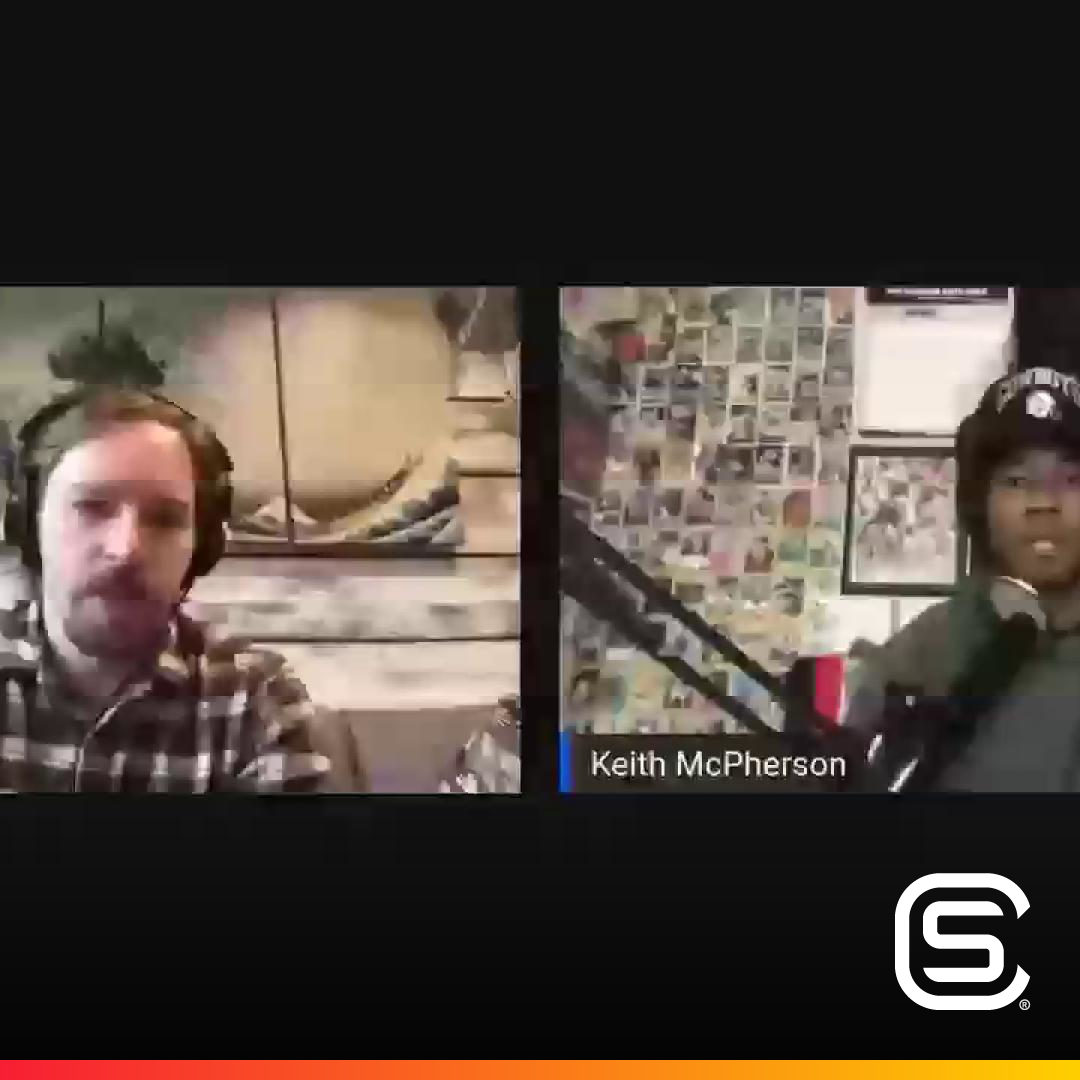