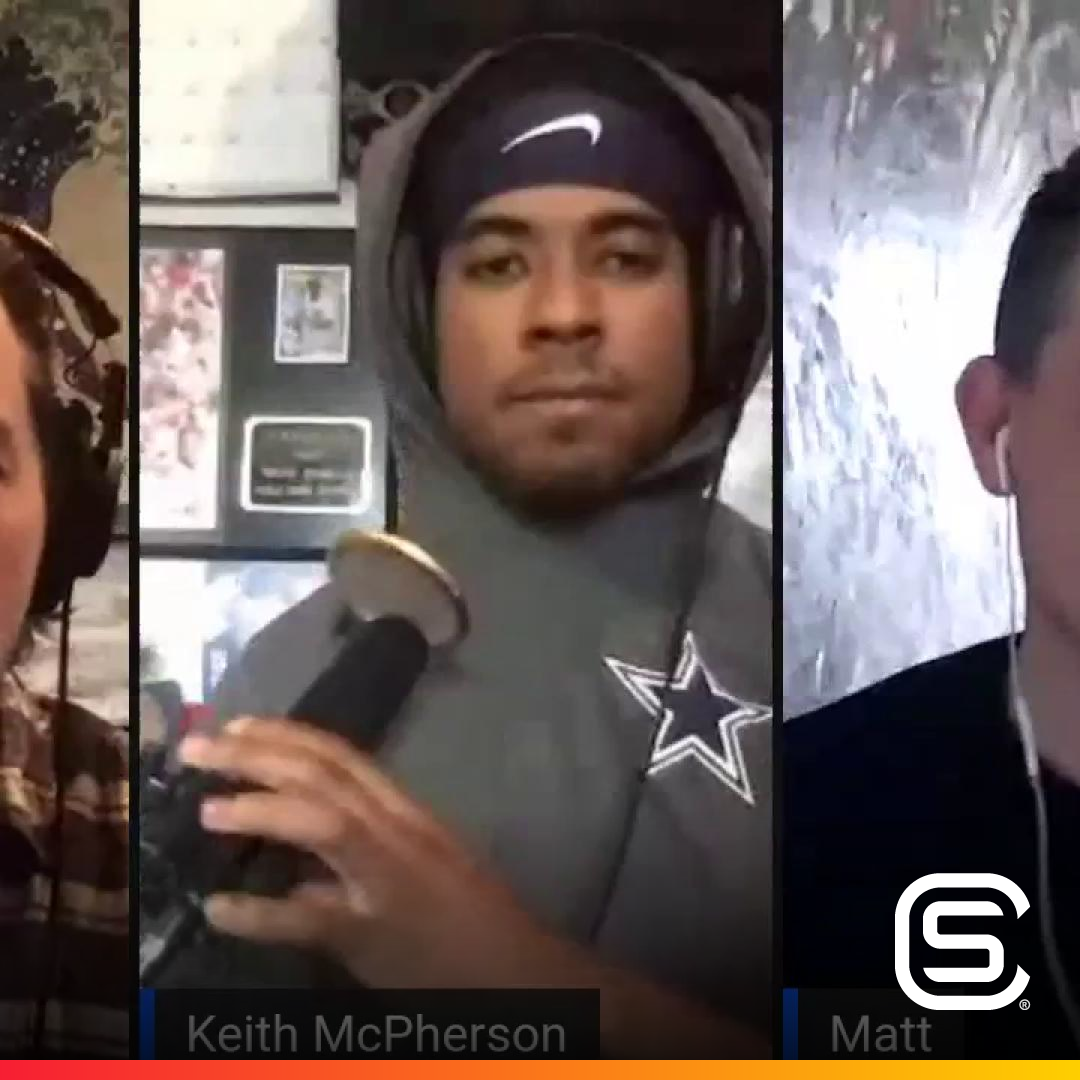 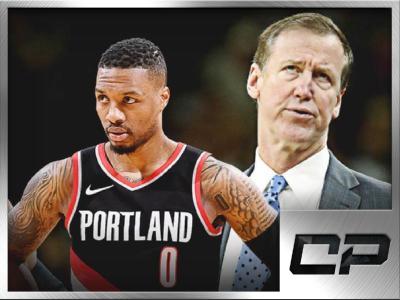 Portland Trail Blazers head coach Terry Stotts has seen his offense transform from a dynamic two-guard attack to a wild card full of surprises. Damian Lillard’s improved range and willingness to take jumpers well-behind the 3-point line has been a welcome addition, but he could take that even further to stay true to his Logo […] 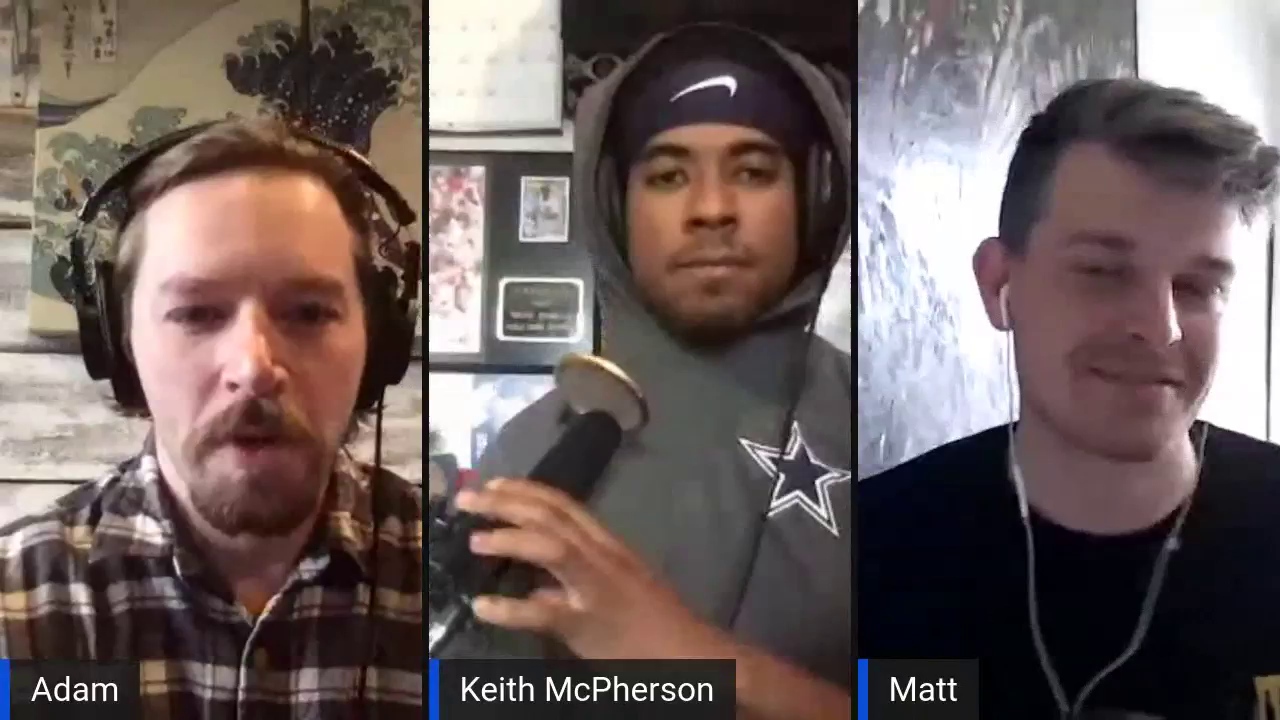 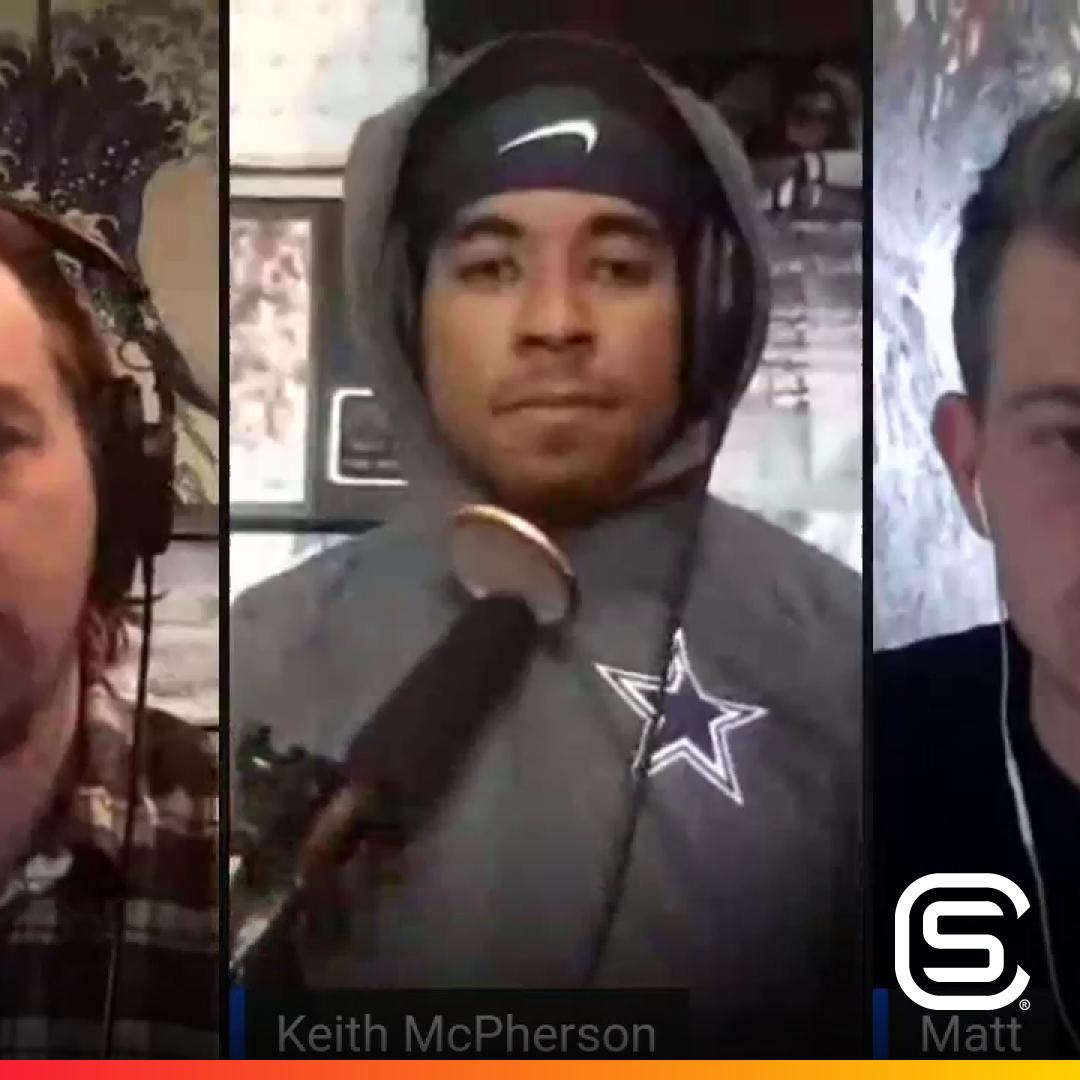 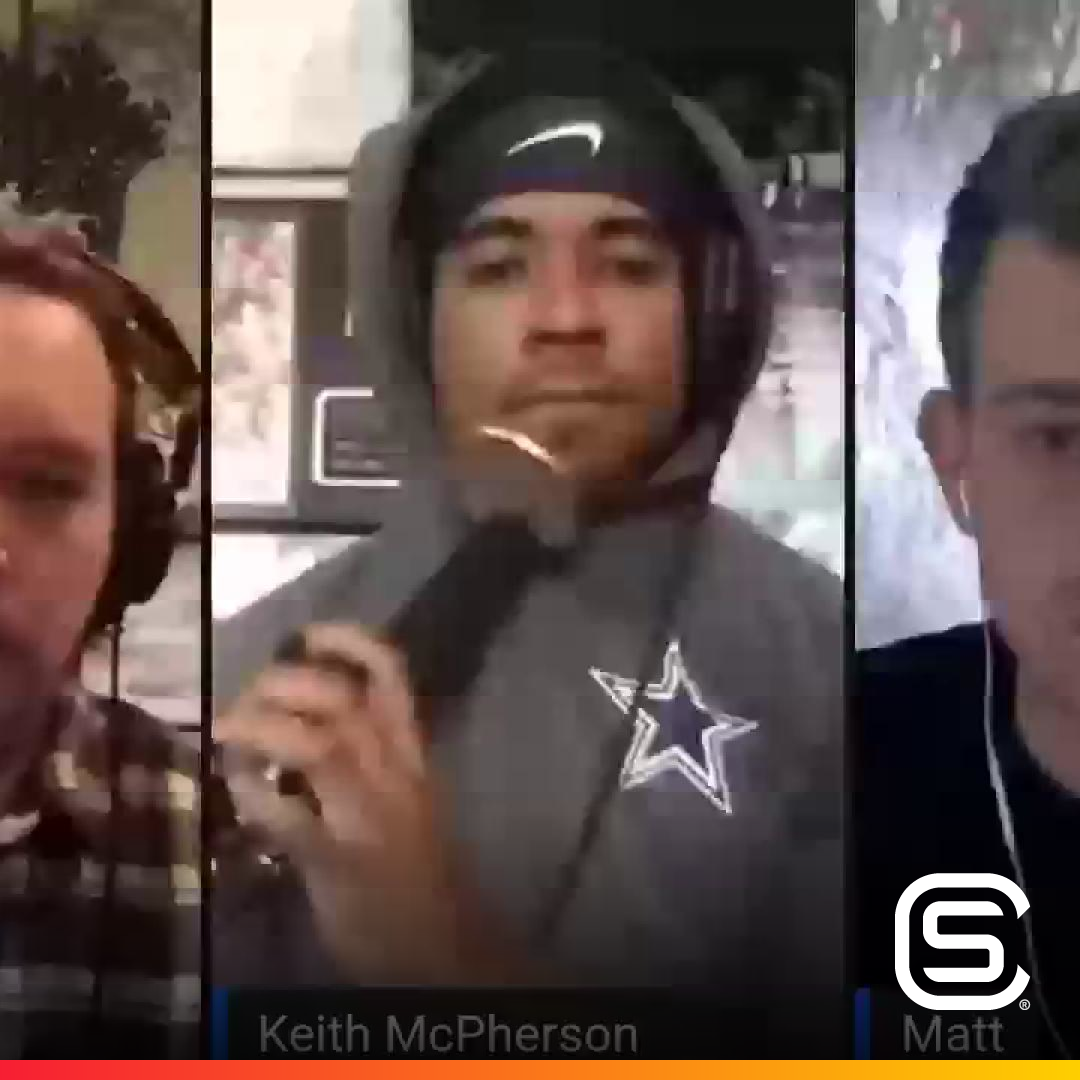