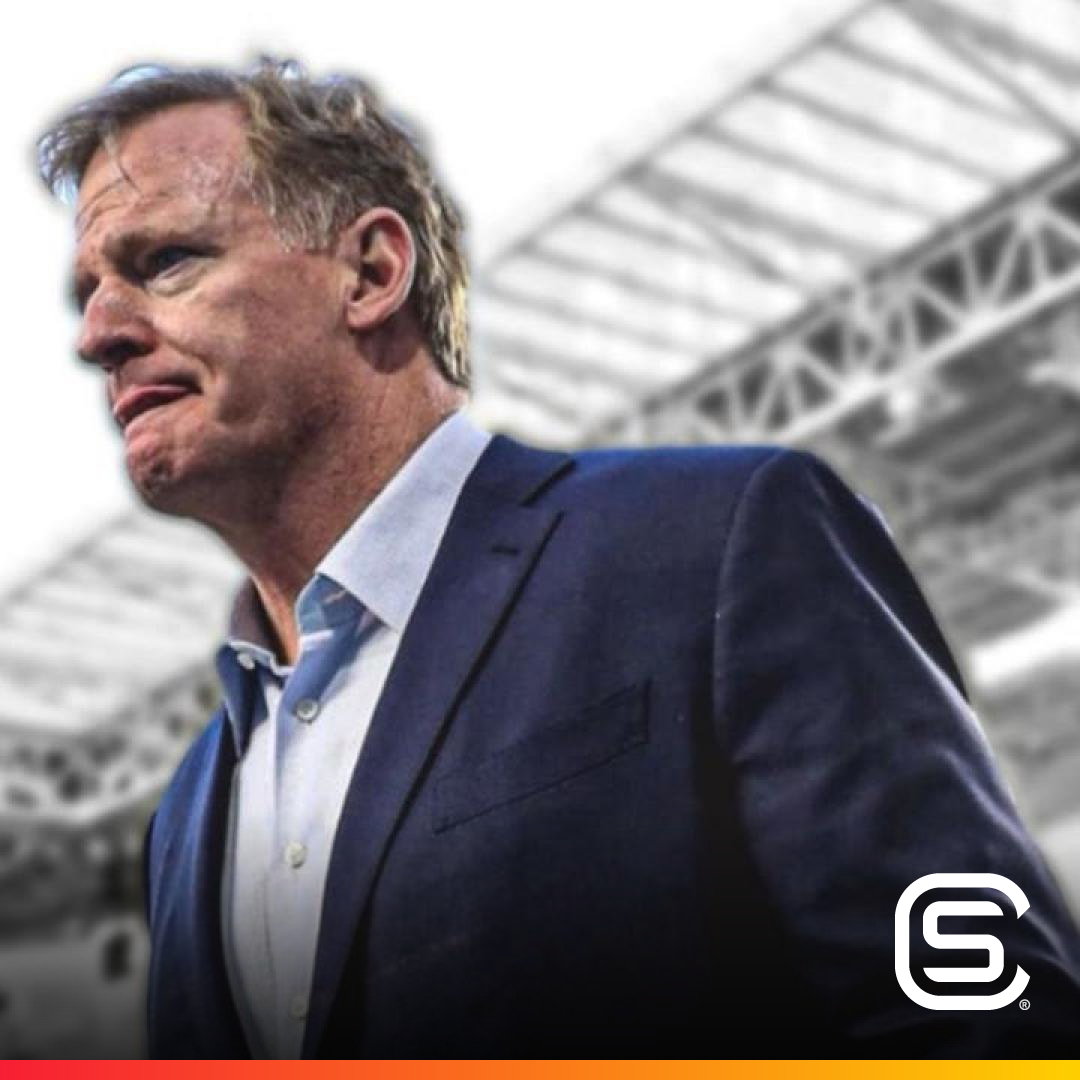 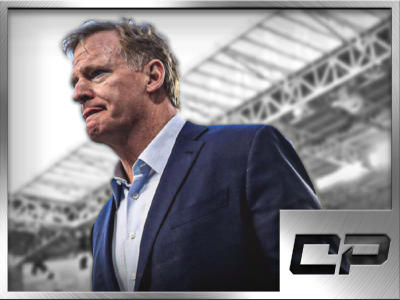 The NFL has had to take unprecedented action leading up to the 2020 NFL Draft in response to the coronavirus (COVID-19) pandemic. Commissioner Roger Goodell is still doing what he can to ensure it does not spill over into the 2020 NFL season. There has been plenty of speculation regarding whether or not the timeline […] 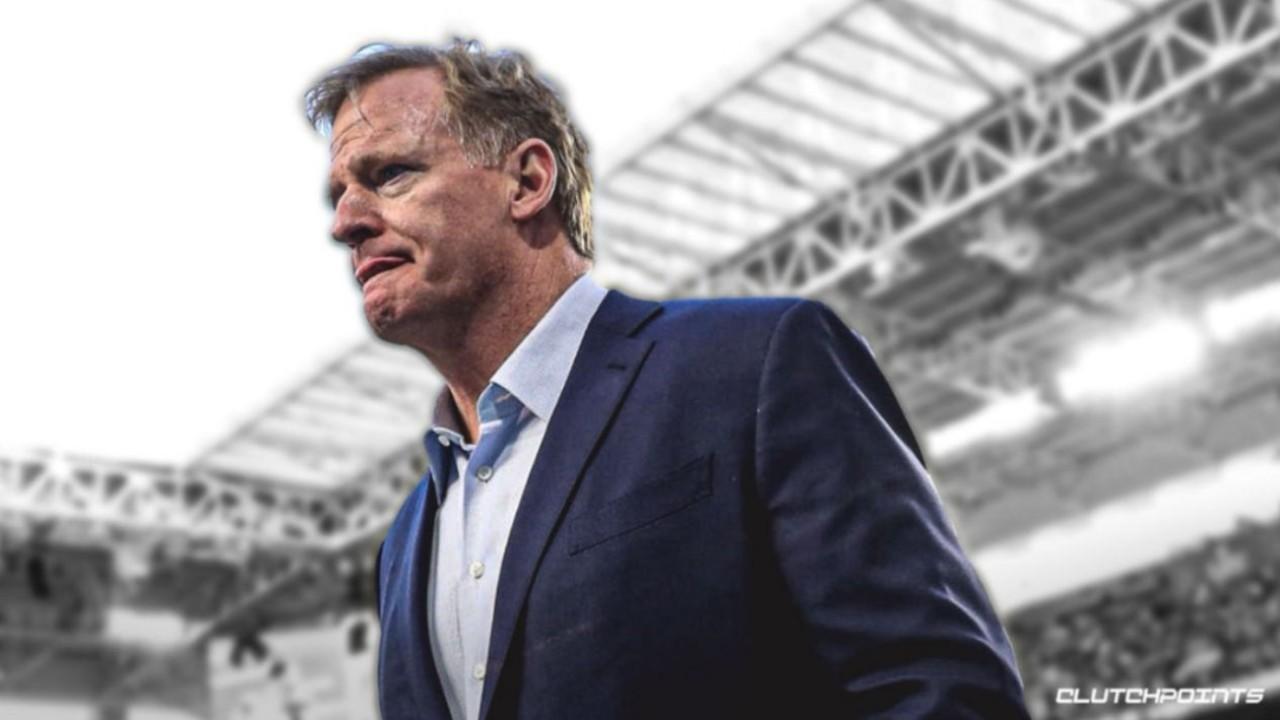 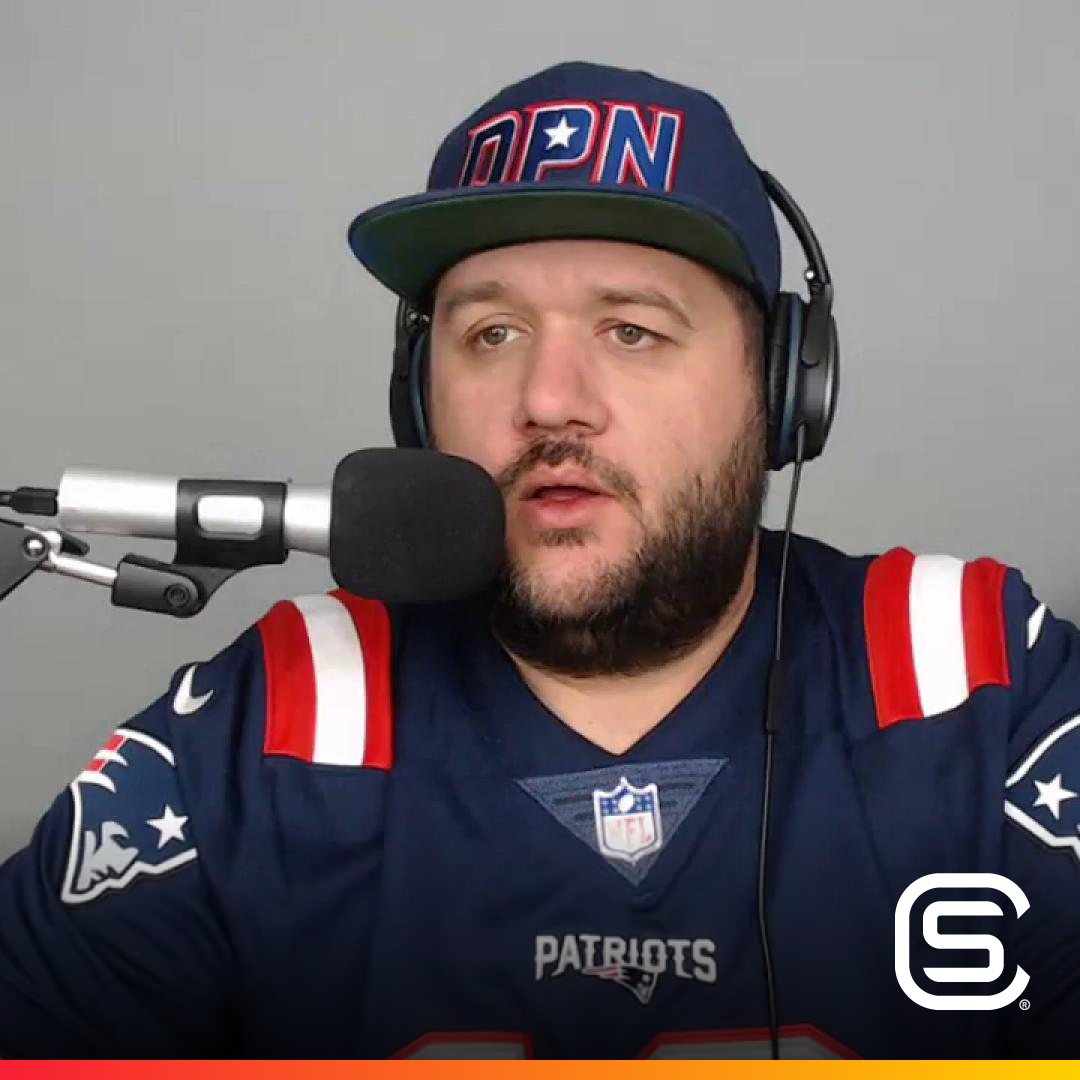