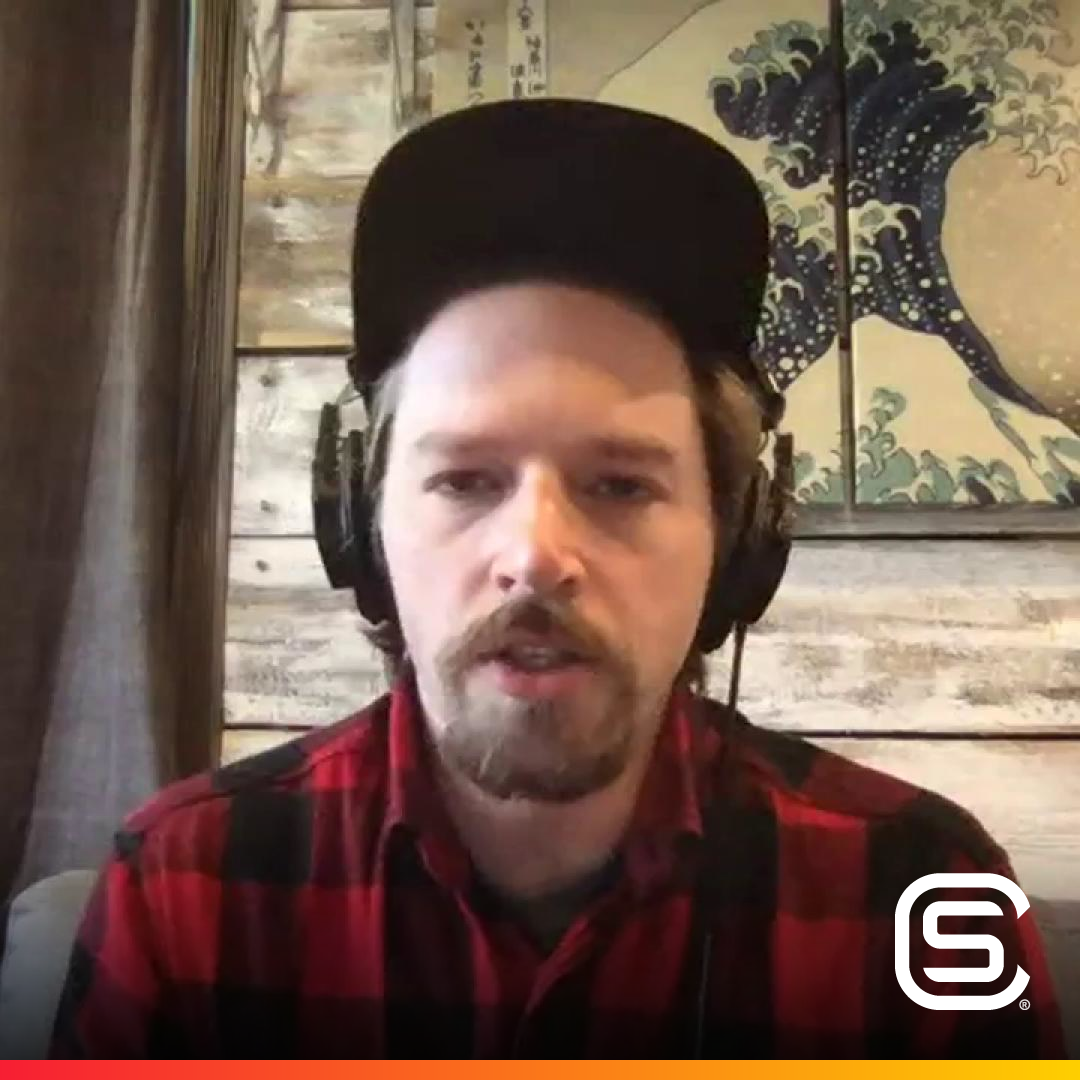 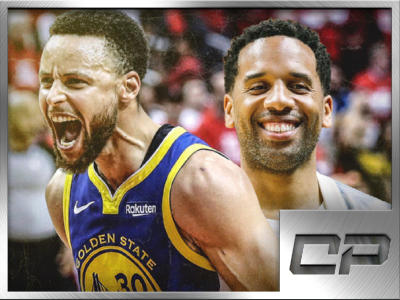 Golden State Warriors star Stephen Curry offered an interesting response when he learned that LeBron James confidant Maverick Carter was talking down his defensive prowess: “There was a relevant headline this morning — somebody talking about my defense,” Curry said during an interview with Chris “Coseezy” Strachan of brandedu, referring to Carter’s remarks. “I hear […]

How's it going? It is Adam or Rex once again coming to you on SportsCastr in conjunction with clutch points, talking all things nd a action and the latest tidbits running down the pipe.
Here in the n b.
A landscape is a maverick Carter talking a little bit of smack on Steph Curry's defense.
I don't know how much explanation or justification this needs.
You could probably go to the tape and take a look at how Curries numbers stack up on the defensive end of the floor.
Listen, he's not the largest, certainly there, and taking on the number one scores at his position on opposing team, maybe is in his forte, either.
But the easy way to shoot this thing down is it doesn't matter that team, the Golden State Warriors had a tremendous amount of success when you look at that roster with Draymond Green with Clay Thompson.
Obviously, when Kevin Durant came over Steph Curry has played an enormous role on all of the championships that they've won, and beyond that, when you are a guy who is third all time in points, three pointers made you extend that out to the fact that he is, I think, a thaw on the list in terms of three point attempts, so that three point percentage being up at 43%.
Listen, he has a proficiency on the offensive end that allows for him not necessarily to be someone that needs to play lock down defense on the other end of the court.
If you are one of those players in the N b A.
Who is the fourth or fifth best player on the roster? If you are a guy that's a rotational bench player that is brought in to do a couple of specific things like three in D, shoot the perimeter shot and then locked down someone on the outside at the other end of the floor.
It's great, and you need to continue involved.
Evolve that area of your game so that you keep yourself a spot on the roster.
Keep yourself in the N B A and continue to bring value to the team that you're on.
Steph Curry doesn't have to do that.
He gets to get paired up with the Draymond green, who can take care of some of that defensive work for him or a Clay Thompson who plays an incredibly high level of defense in spite of the fact that he does have that ability on the offensive end of the floor as well.
Different teams, different players, different rules to collectively come together and give yourself a chance to win championships, which they have done with Steph Curry as the central figure on that team into that point.
I guess if you want to get catch the court about it, ah, listen, I don't get better than they've been in a shape about the things I can't control, said Steph Curry.
I have realized that with all the success we have had the heights, we have been to going to five straight MBA finals.
If you're doing something great, no matter what it is, they're coming for you.
So I have no problem with letting stuff live.
People who actually know what they're talking about.
They're going to speak facts and truth.
When I'm done playing and retired, there will still be haters and I think, uh, if you've been following us here on the SportsCastr clutch points threat along with Keith McPherson, along with Matt Brooks, along with Brian Egan as well, a lot of These conversations that we've been touching on here in the sports list landscape right now have been about media commentary.
Other players, you know, just just the drama that bubbles up around certain figures.
And I think if you are the best and Steph Curry looseness, if you're one of the best players, or if you're on one of the best teams in the N B A.
Inevitably, you are going to find yourself in a position where people are going to try to chip away at you and try to identify the deficiencies that you have.
We've been doing a ton of conversation around the last dance.
And Michael Jordan? Did he play high level defense for for a very long time this career? Of course he did.
Was that going to change? The fact that he goes down is arguably the greatest player in history.
Probably not.
You're probably still gonna look at him on the offensive end.
We've highlighted LeBron James, and whether or not at times that stretches, you can turn it on defensively.
And he also has made a choice at this stage of his career, to take off the season on the defensive end maybe worry about having to dial that up When it comes to playoffs again.
Steph Curry has a different skill set.
He represents a different value on this team, and the way that that's been constructed there and Golden State doesn't necessarily mean that he needs to be that lock down defender.
And by the way, watching his games, he's still he's still a maximum effort guy.
I don't see in taking off a lot of plays.
I don't see a laksa days ical miss about him on that into the floor.
So there's a lot of areas that you can point to you with this at the end of day. For me.
If I'm Steph Curry, I probably spot exactly how he does.
Who really cares.
Good for you.
Catch you next time when I probably have another couple rings.
By the time it's all said and done in Golden State, that being the case, stick around here with clutch points and the whole whole cast it crew.
As we continue to break down all things N B A.
I'm Adam are back.
Thanks for checking in with us
hideShow MoreupShow Less 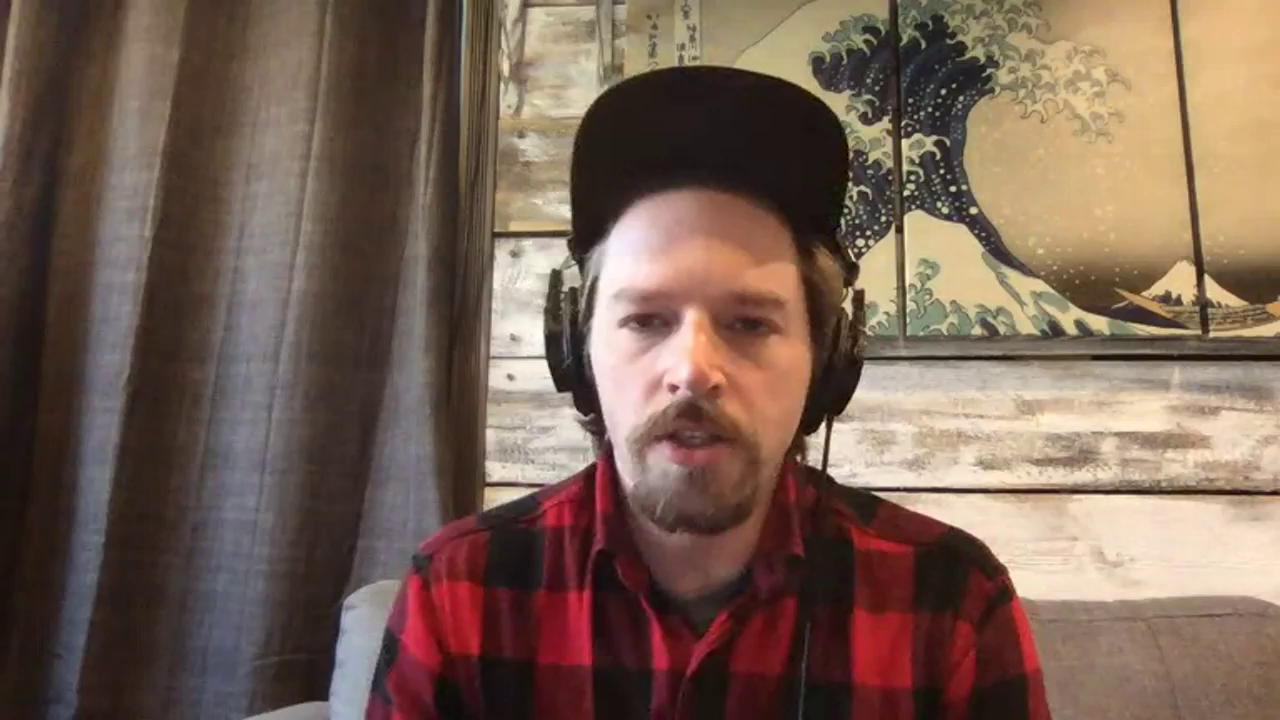 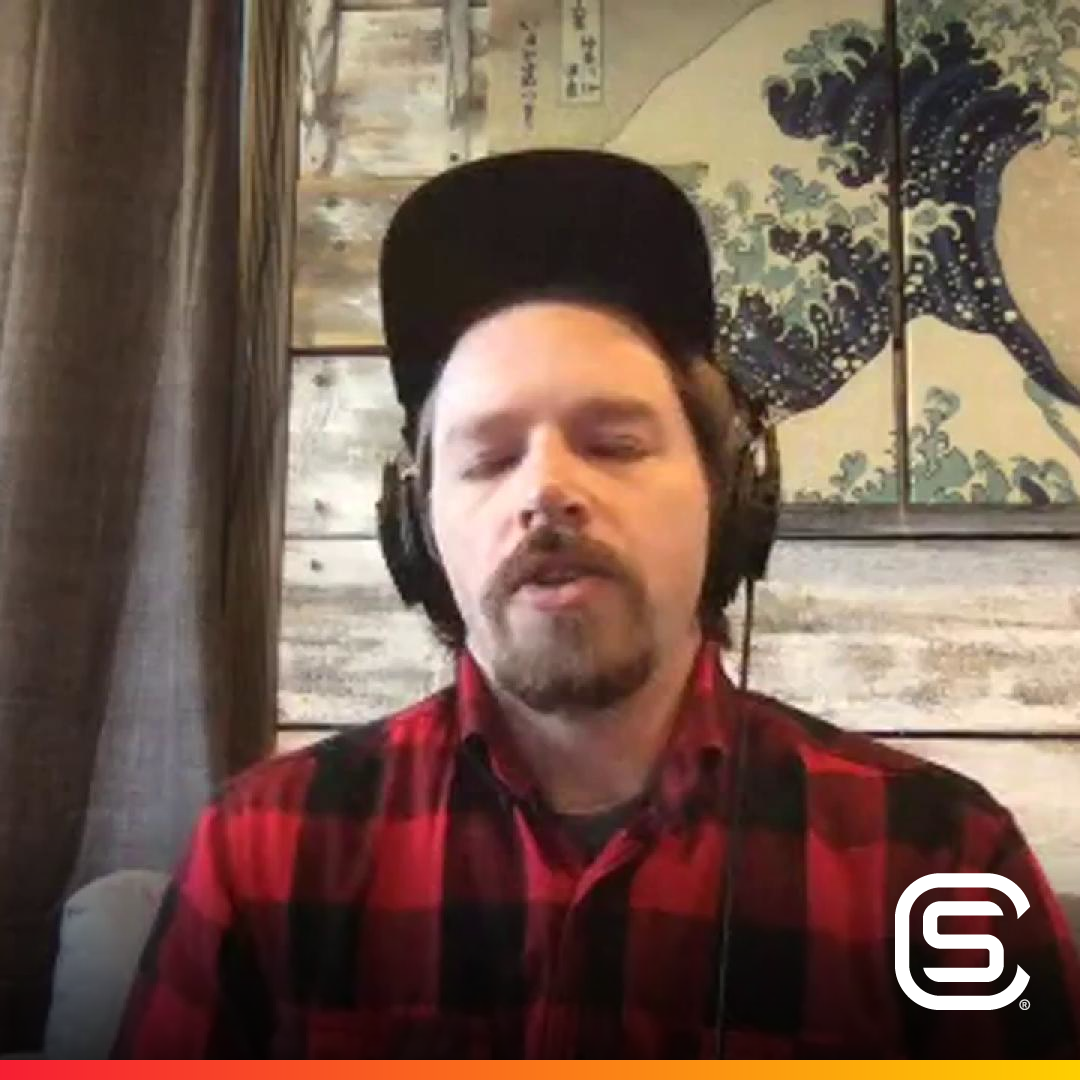 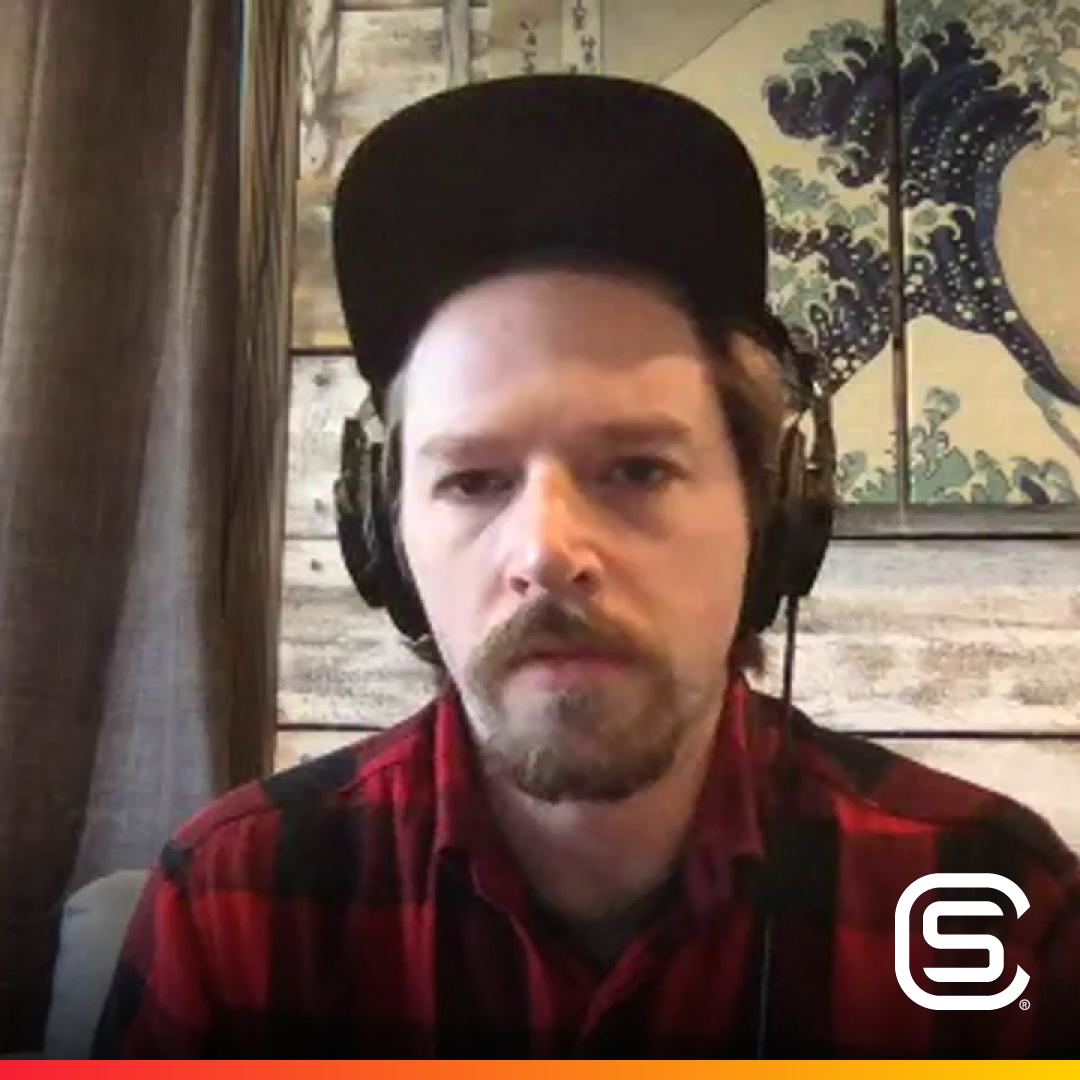