SportsCastr • RUMOR: Lakers legend Kobe Bryant could get own version of ‘The Last Dance’ documentary 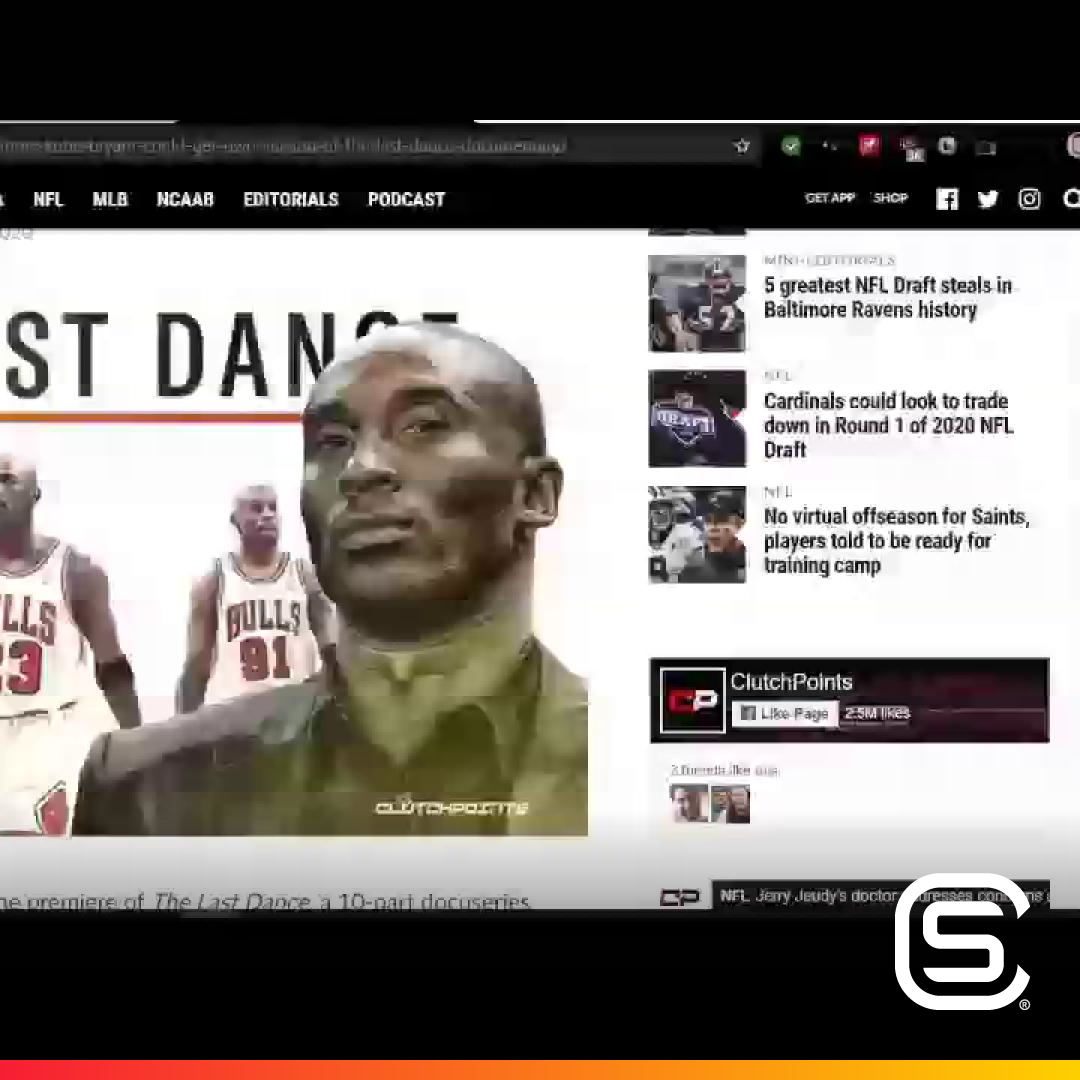 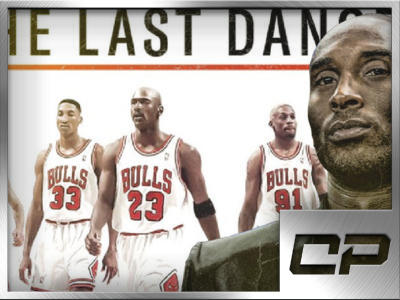 RUMOR: Lakers legend Kobe Bryant could get own version of ‘The Last Dance’ documentary

RUMOR: Lakers legend Kobe Bryant could get own version of ‘The Last Dance’ documentary

The rousing success of the premiere of The Last Dance, a 10-part docuseries highlighting Michael Jordan and the Chicago Bulls’ 1997-98 season, could pave the way for Los Angeles Lakers legend Kobe Bryant having a version of his own. According to “Muse” director Gotham Chopra, the Lakers great was followed closely during his last two seasons […] 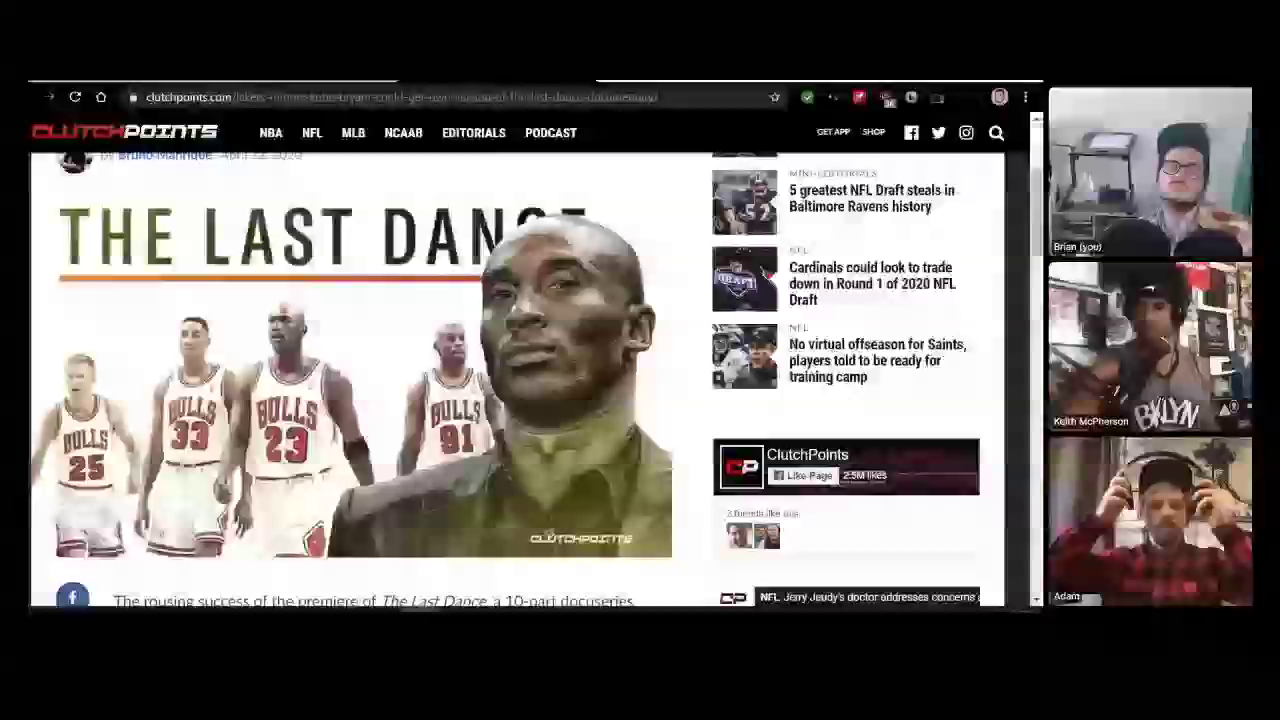