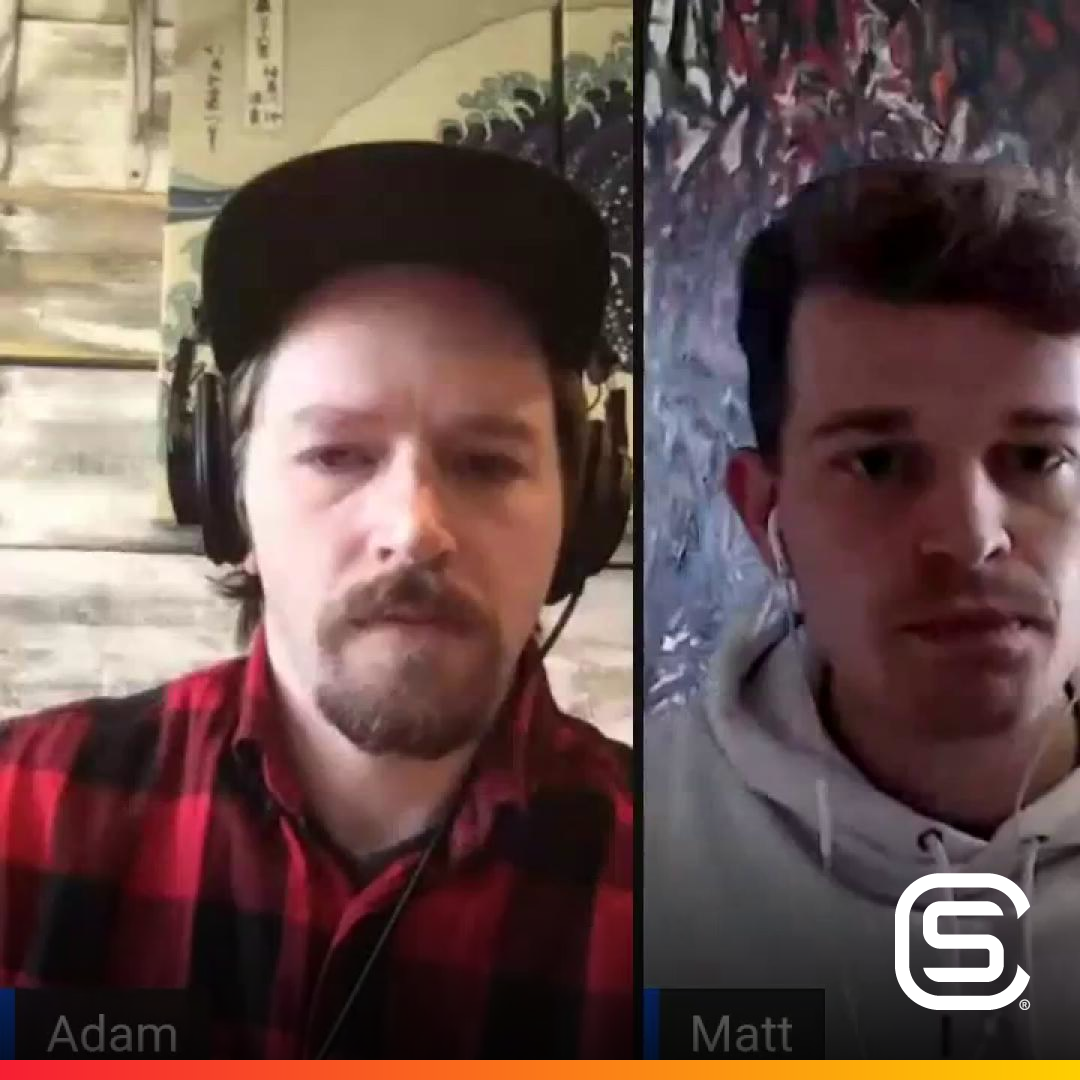 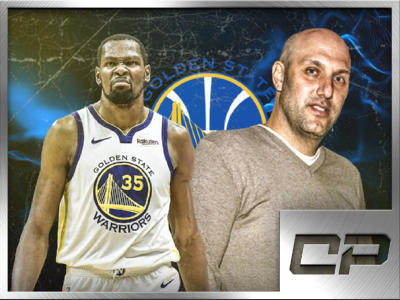 Kevin Durant’s friend and business manager Rich Kleiman isn’t buying that the media ultimately caused his client to move on from the Golden State Warriors. While Durant faced a pressure cooker in the last year of his stay in the Bay Area, Kleiman won’t point the finger at the scribes covering every aspect of that […] 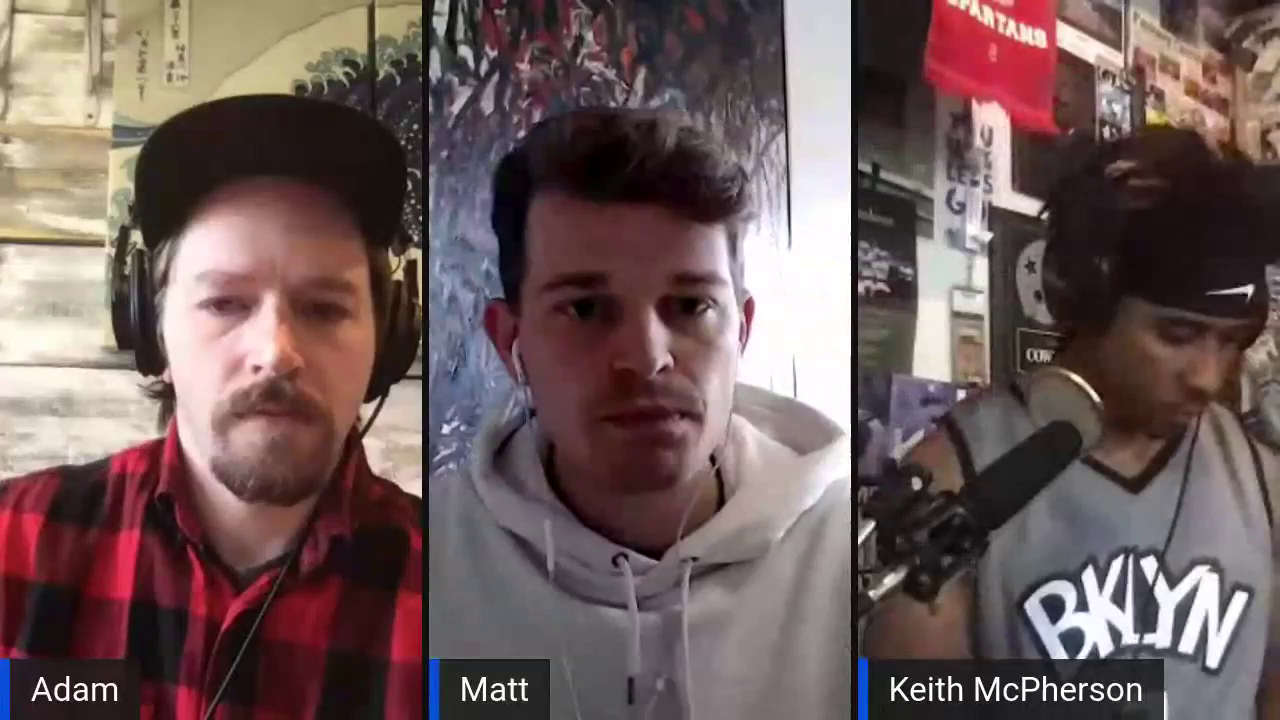 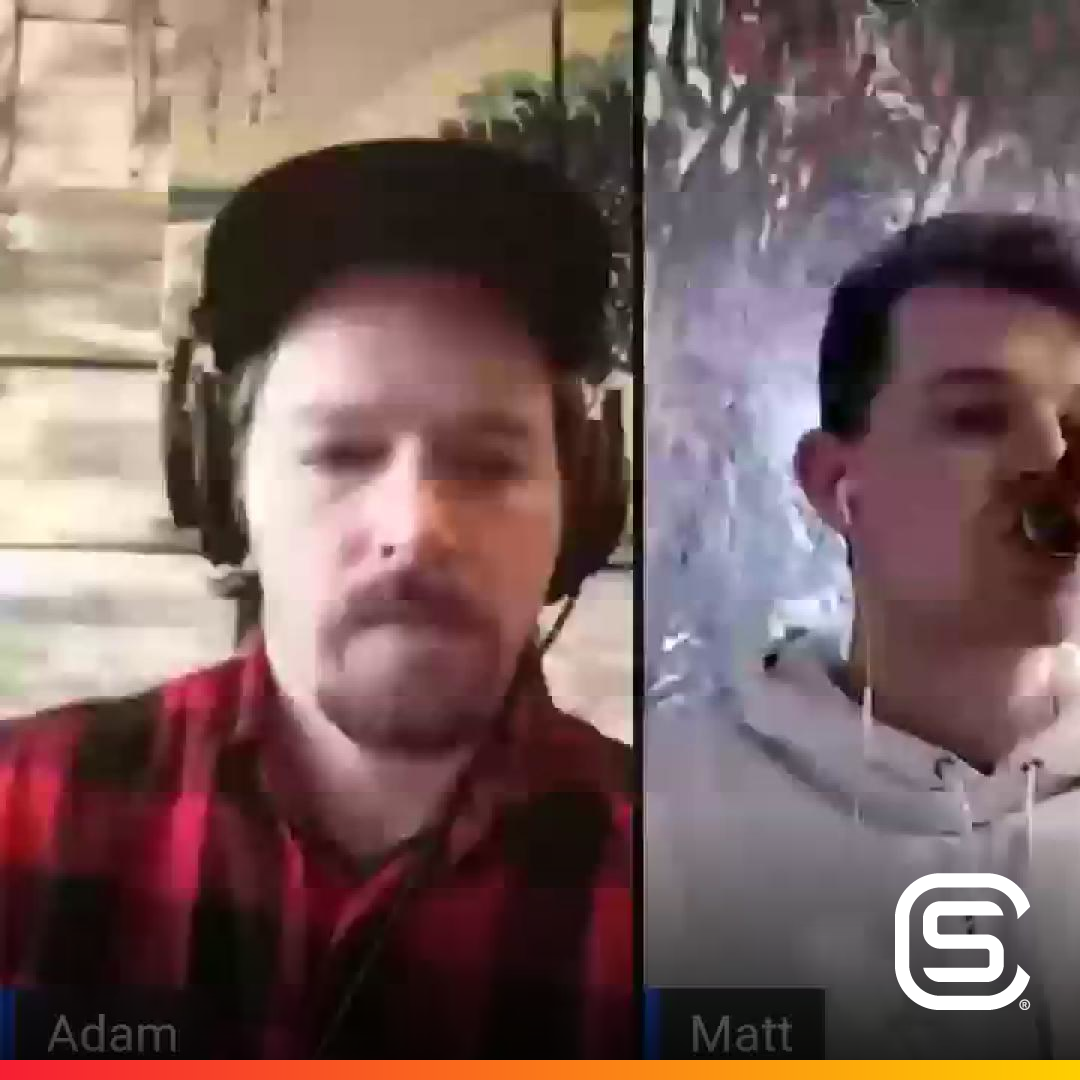