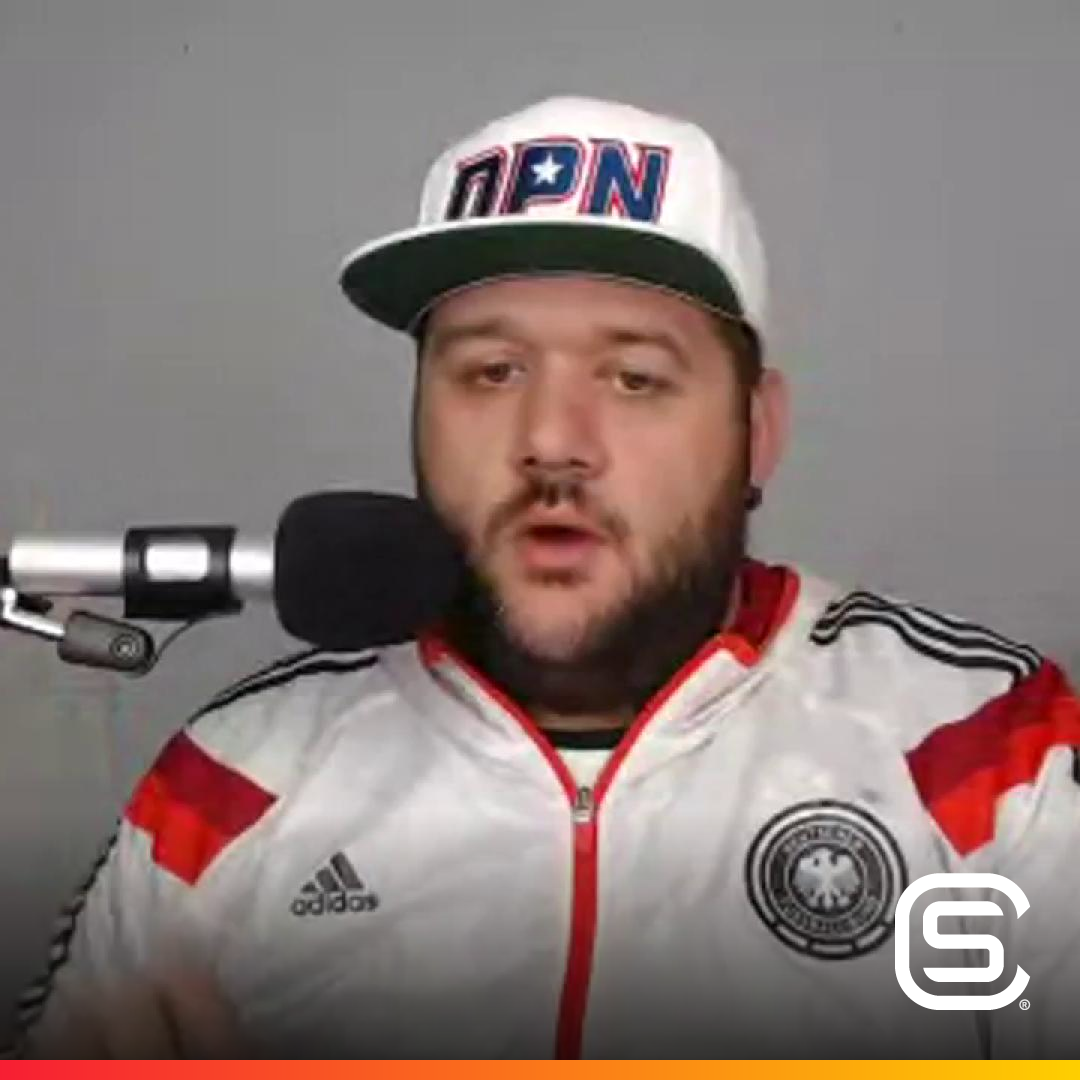 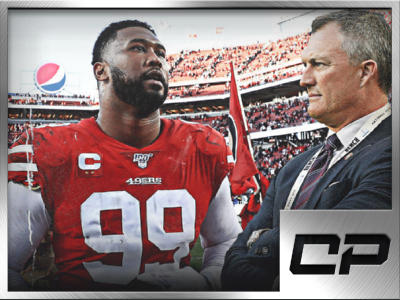 San Francisco 49ers general manager John Lynch has remained pretty busy this offseason while most notably trading away veteran pass rusher DeForest Buckner to the Indianapolis Colts. In return, though, Lynch was able to acquire a first round NFL Draft pick for this year’s event scheduled for Thursday. Even though Lynch was able to net […] 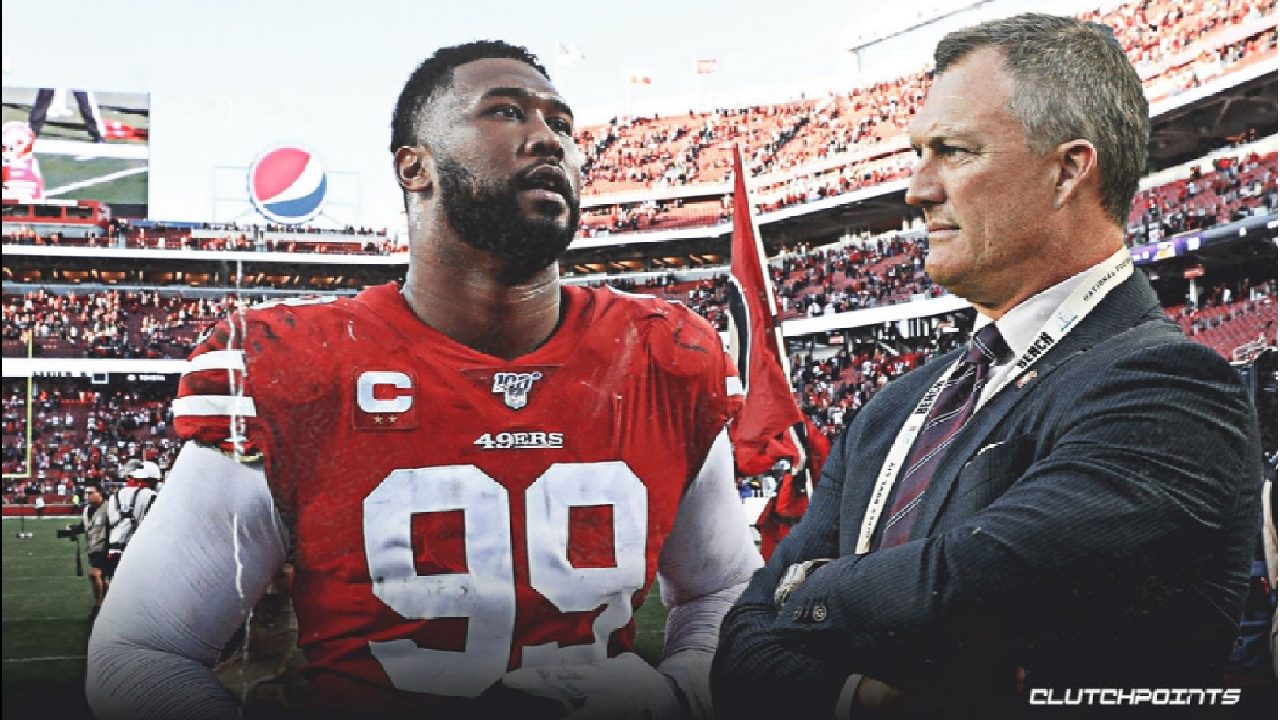 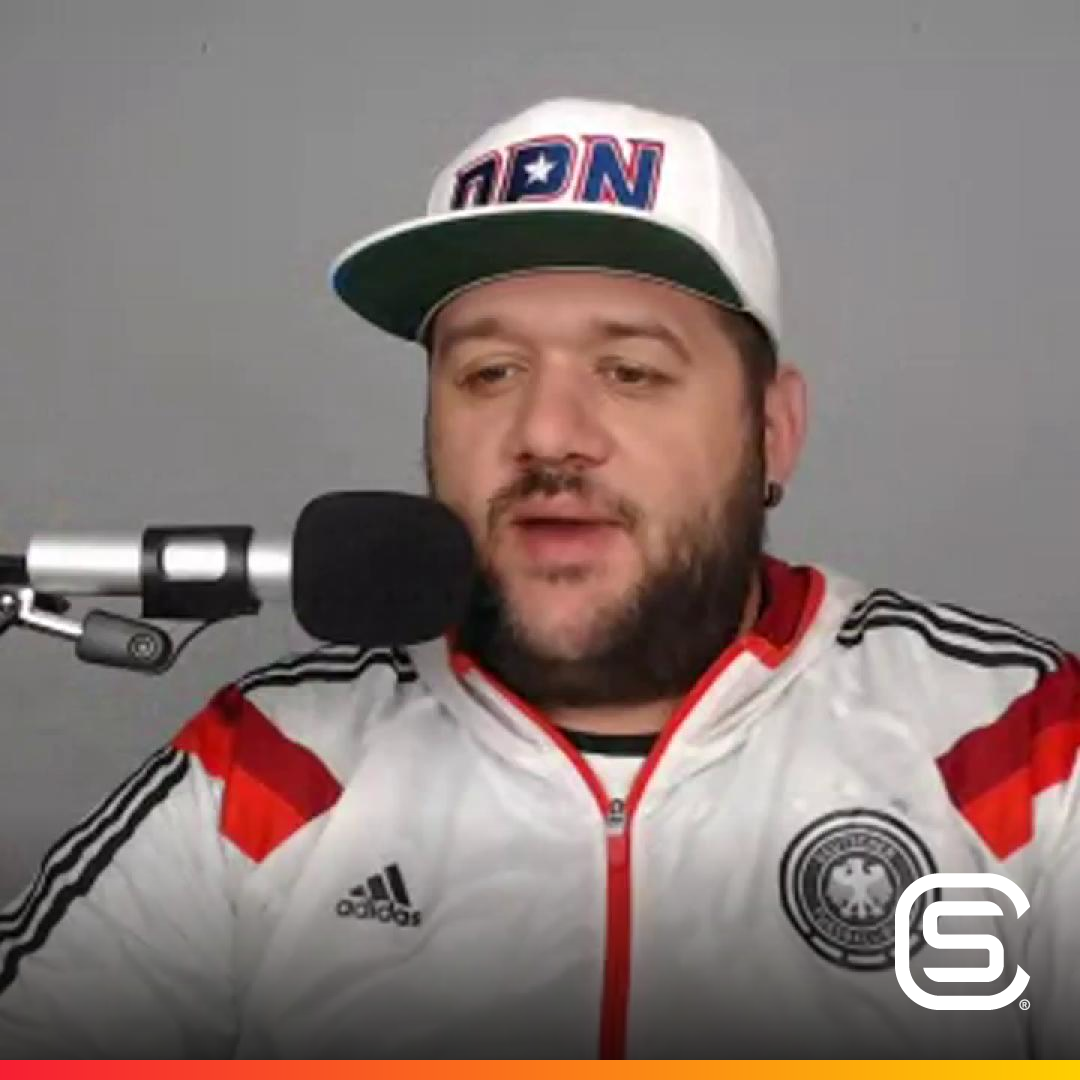