SportsCastr • Key takeaways from premiere of ‘The Last Dance’ 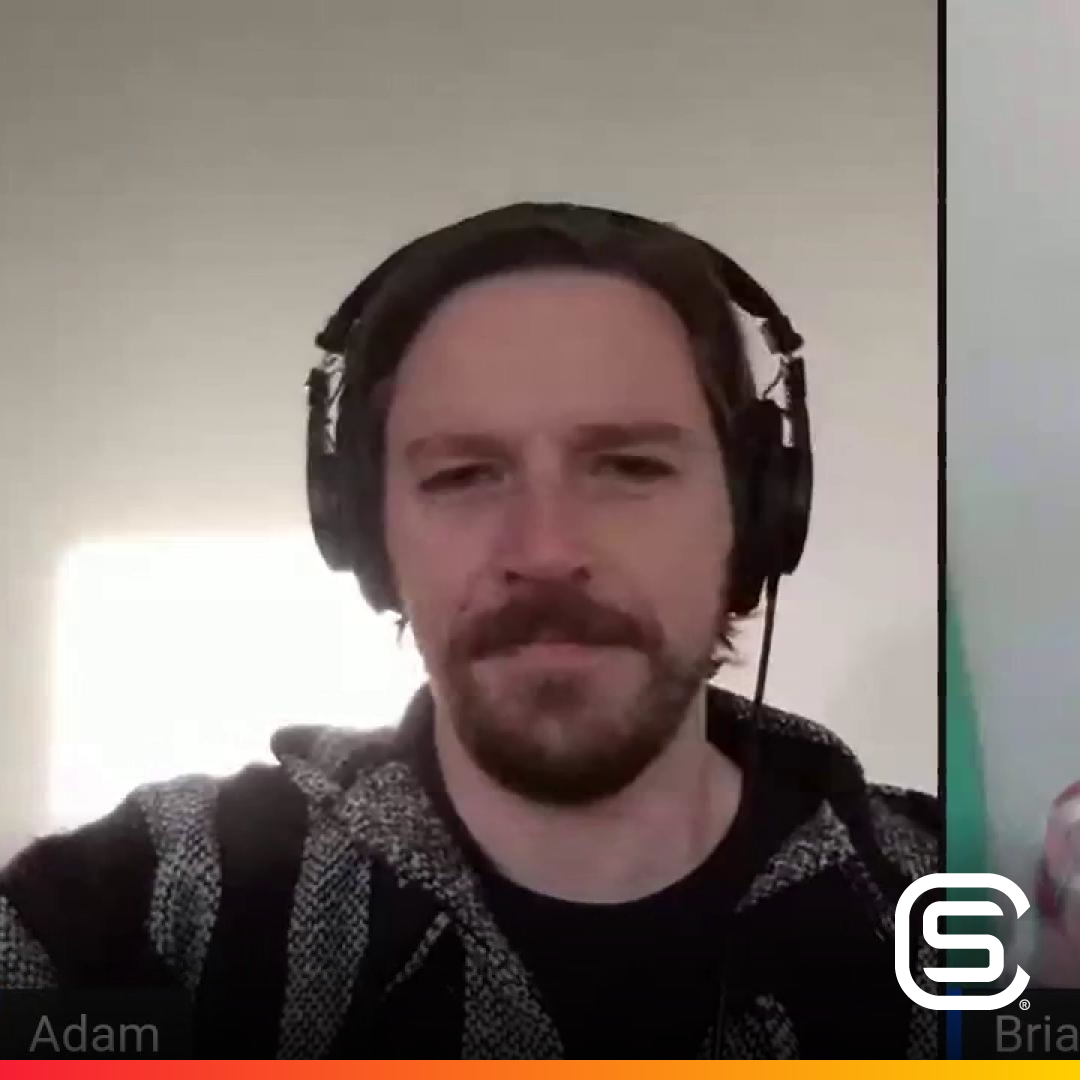 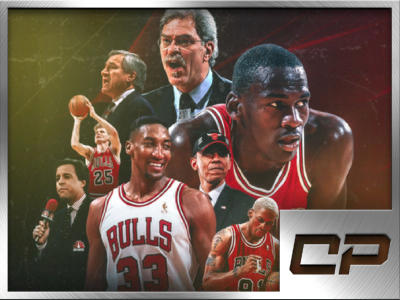 Key takeaways from premiere of ‘The Last Dance’

Key takeaways from premiere of ‘The Last Dance’

The Last Dance finally premiered on Sunday and boy was it worth the wait. Episodes 1 and 2 were thrilling and sports fans can’t wait for episodes 2 and 3 to drop next Sunday. Chicagoans who closely followed the Chicago Bulls team in the ’90s weren’t really surprised by what they saw on Sunday. It […] 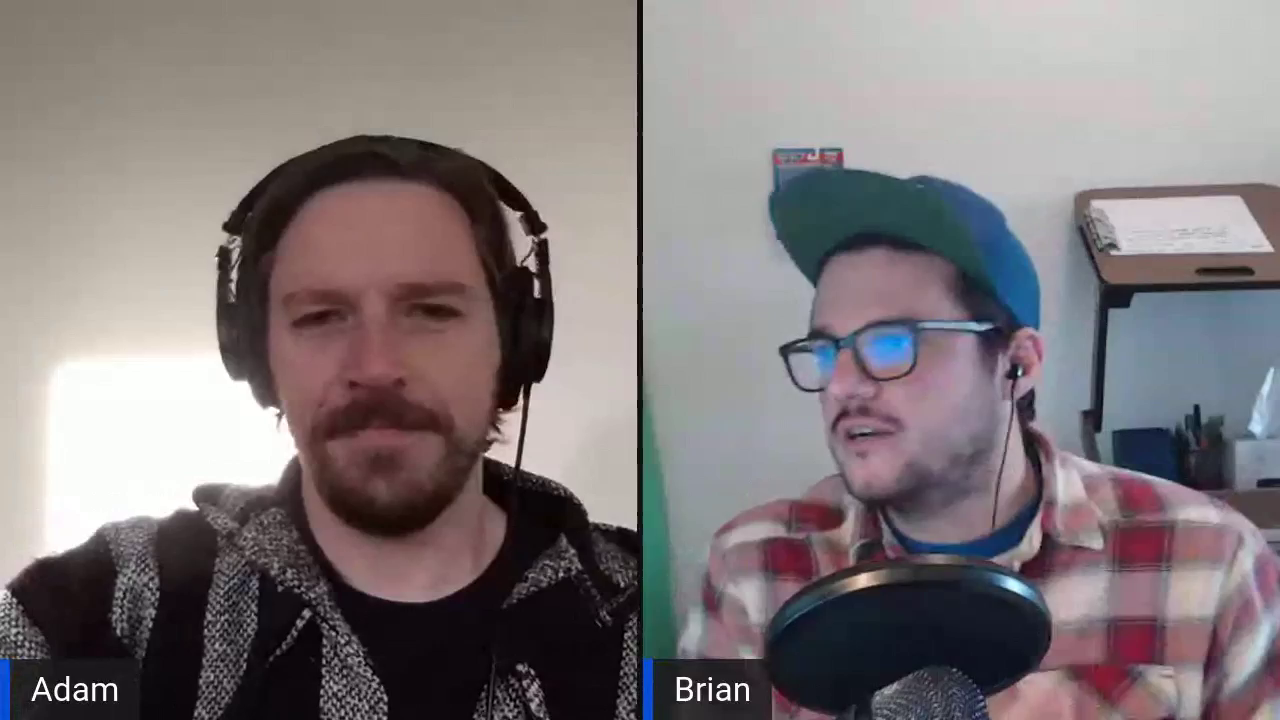 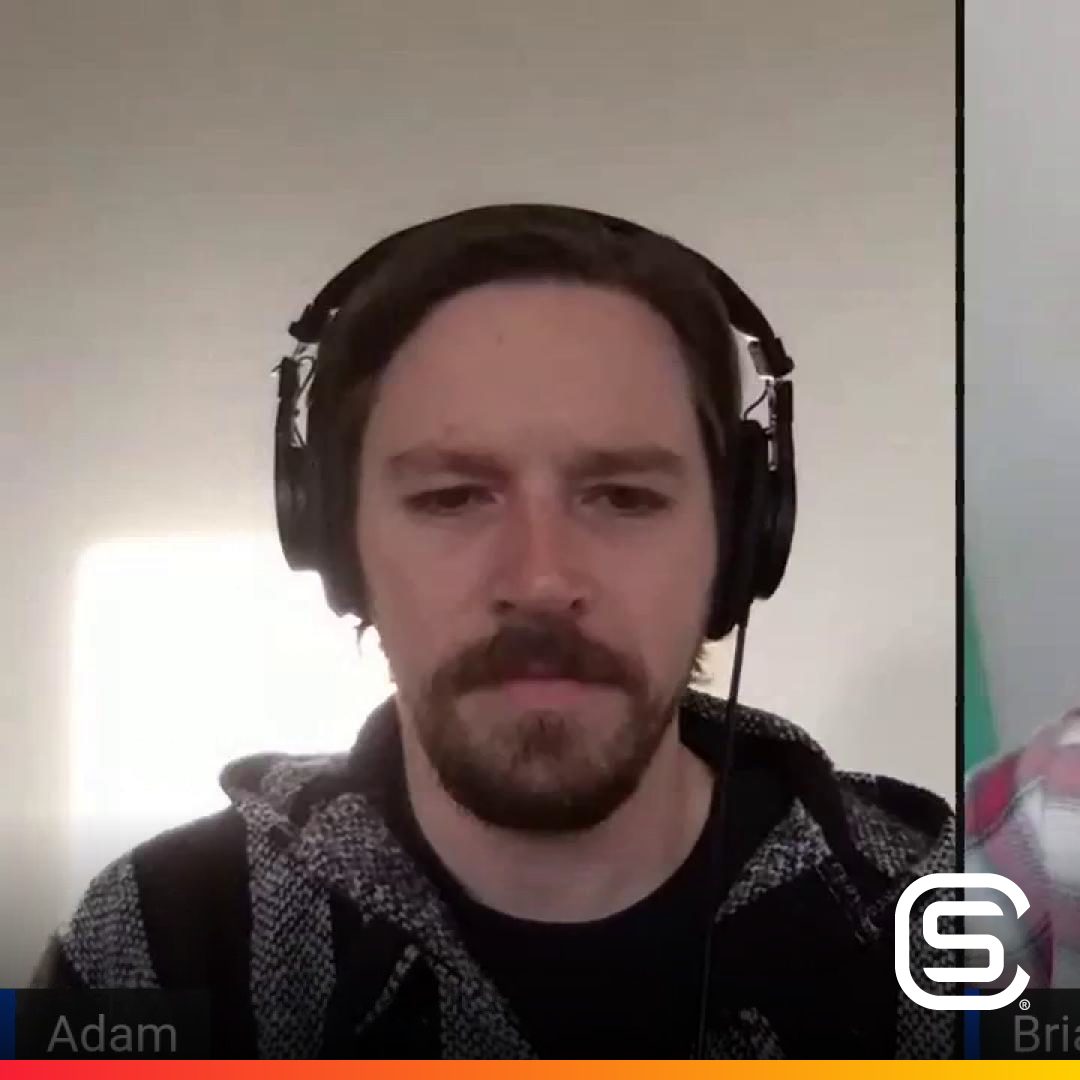 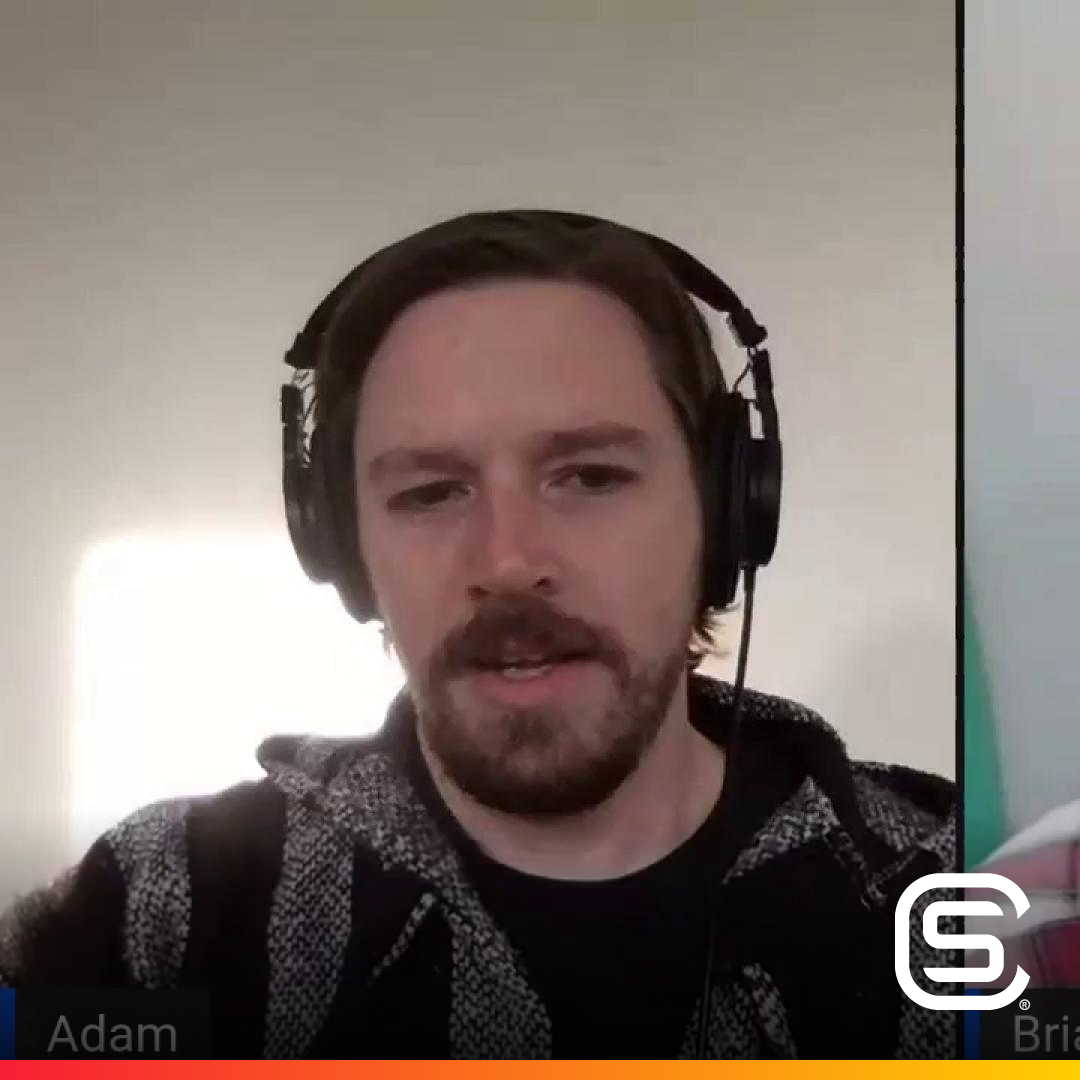