SportsCastr • Bulls would have picked Hakeem Olajuwon over Michael Jordan with No. 1 pick 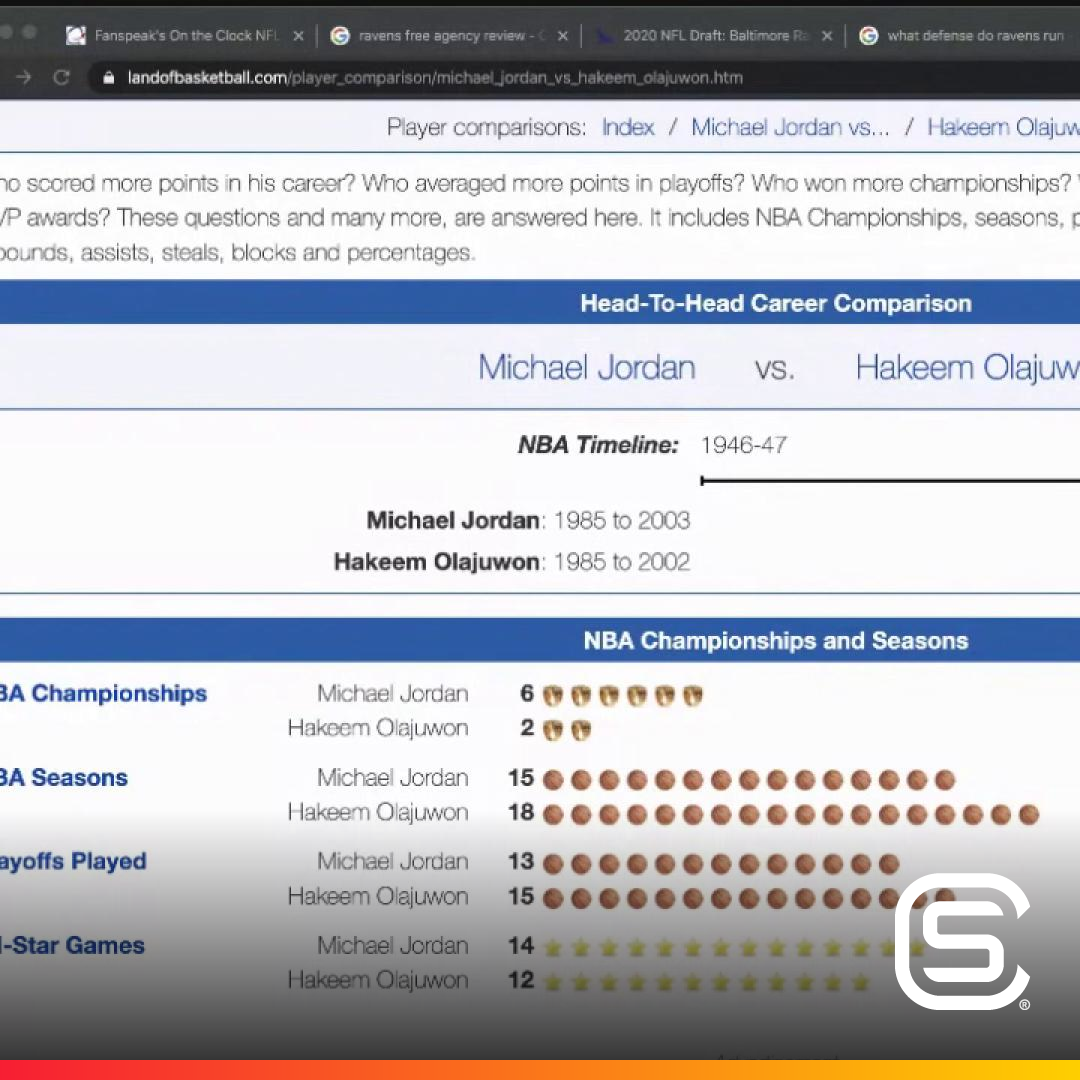 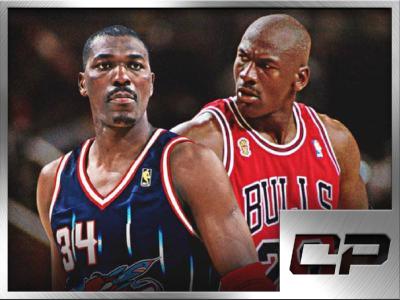 Bulls would have picked Hakeem Olajuwon over Michael Jordan with No. 1 pick

Bulls would have picked Hakeem Olajuwon over Michael Jordan with No. 1 pick

The 1984 NBA Draft is considered by many to be the greatest draft in league history, mainly because both Hakeem Olajuwon and Michael Jordan went in the top three. Olajuwon went to the Houston Rockets at No. 1, and Jordan was taken by the Chicago Bulls at No. 3. The less said about the Portland […] 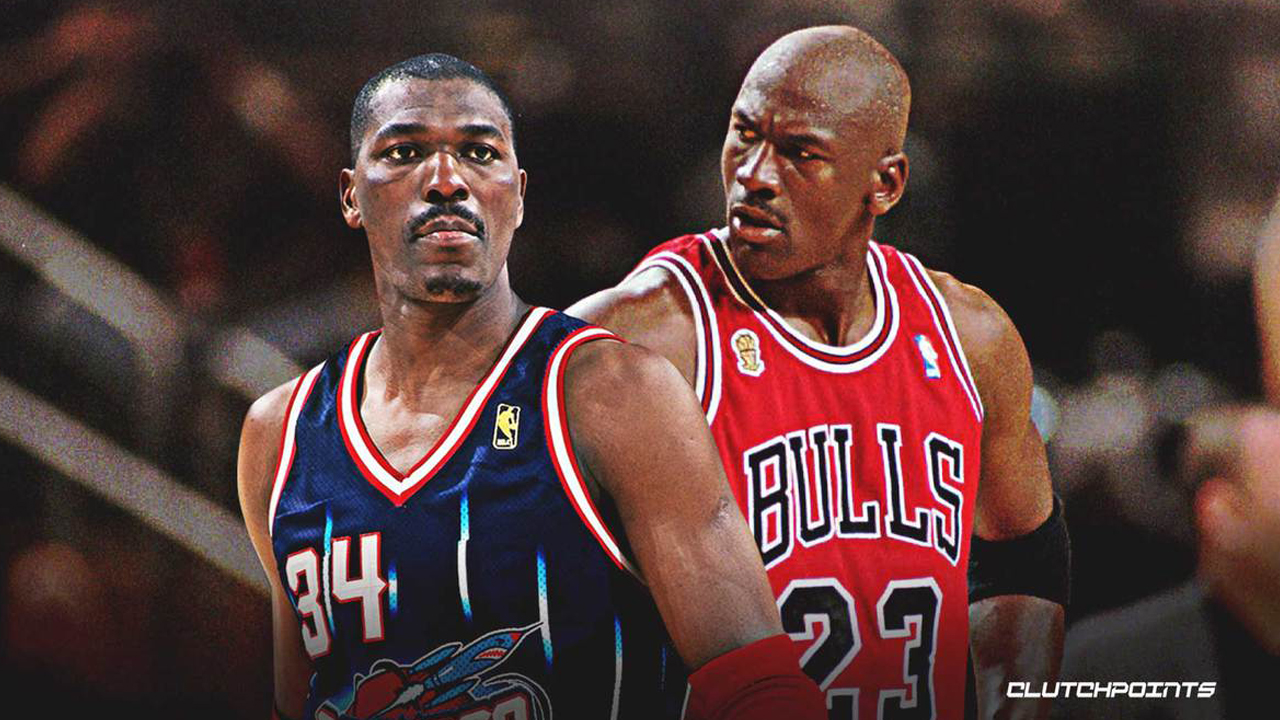 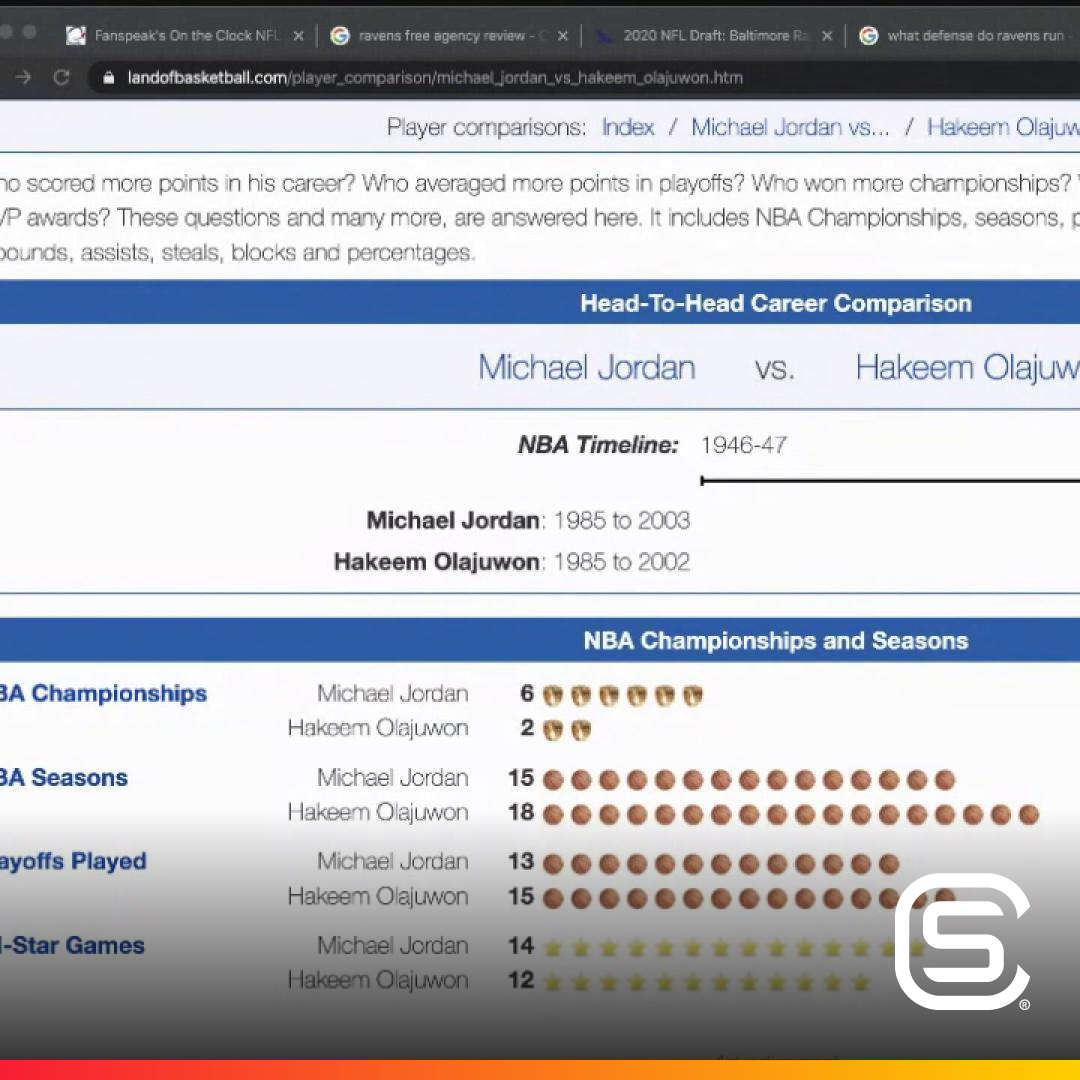 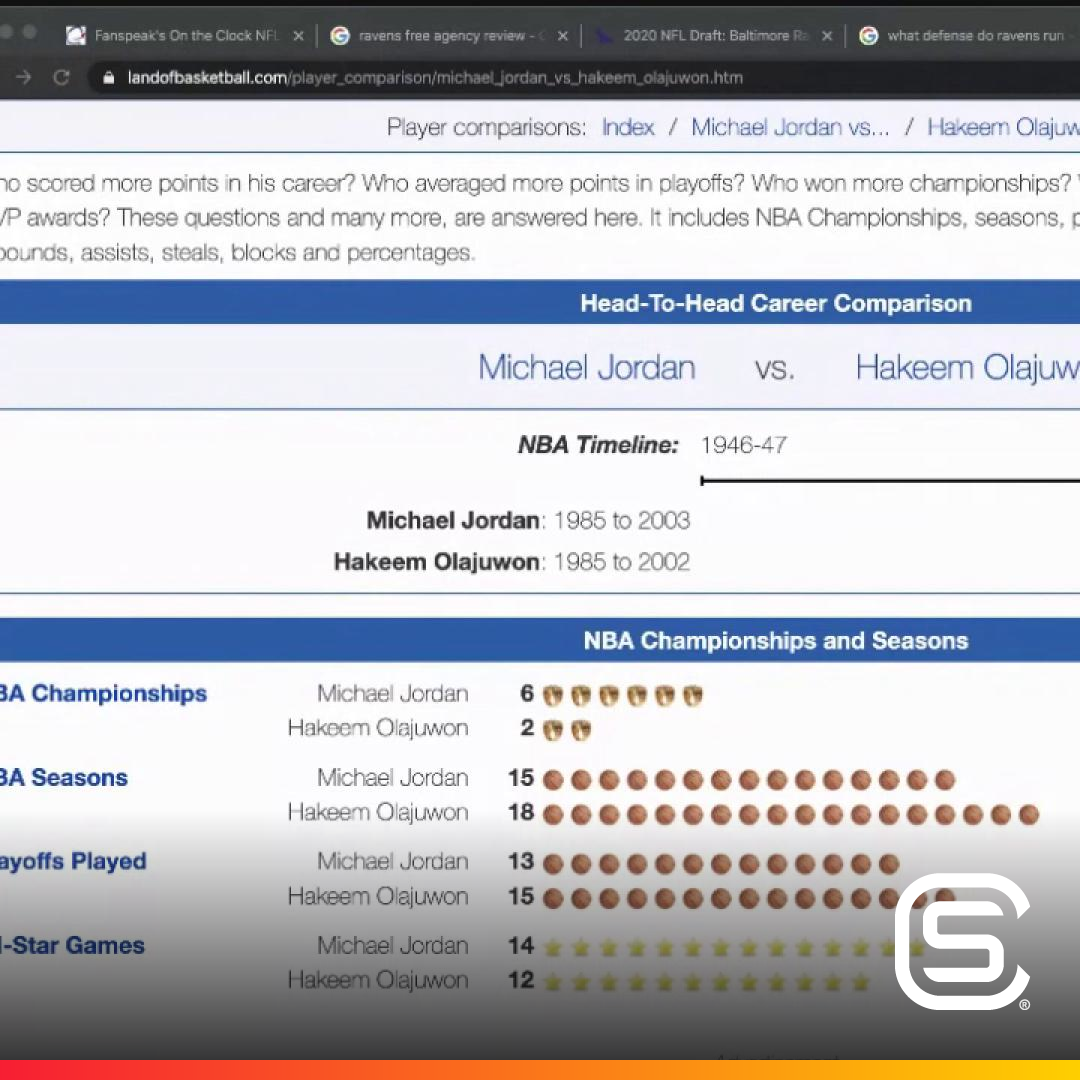