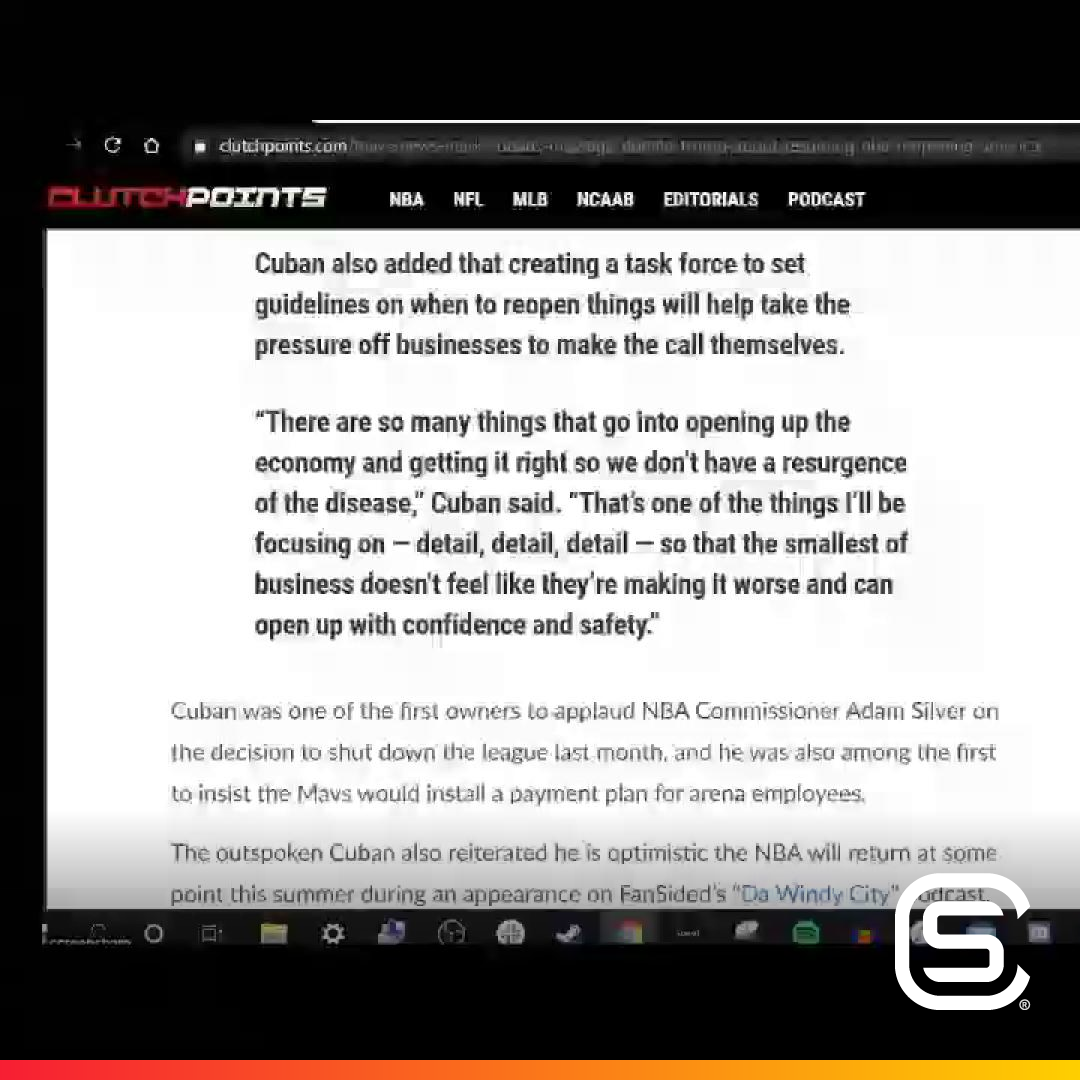 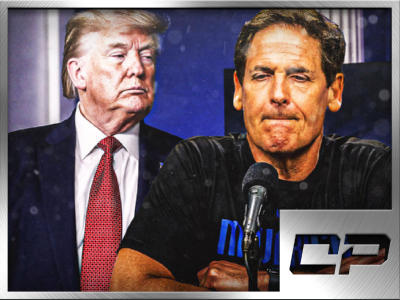 Dallas Mavericks owner Mark Cuban wants the NBA to return as much as anyone else as Americans continue to grapple with the coronavirus pandemic. However, the Mavs owner wants to ensure the league — and the American economy — will be restarted under the proper pretenses. Cuban is on President Donald Trump’s economic panel to help […] 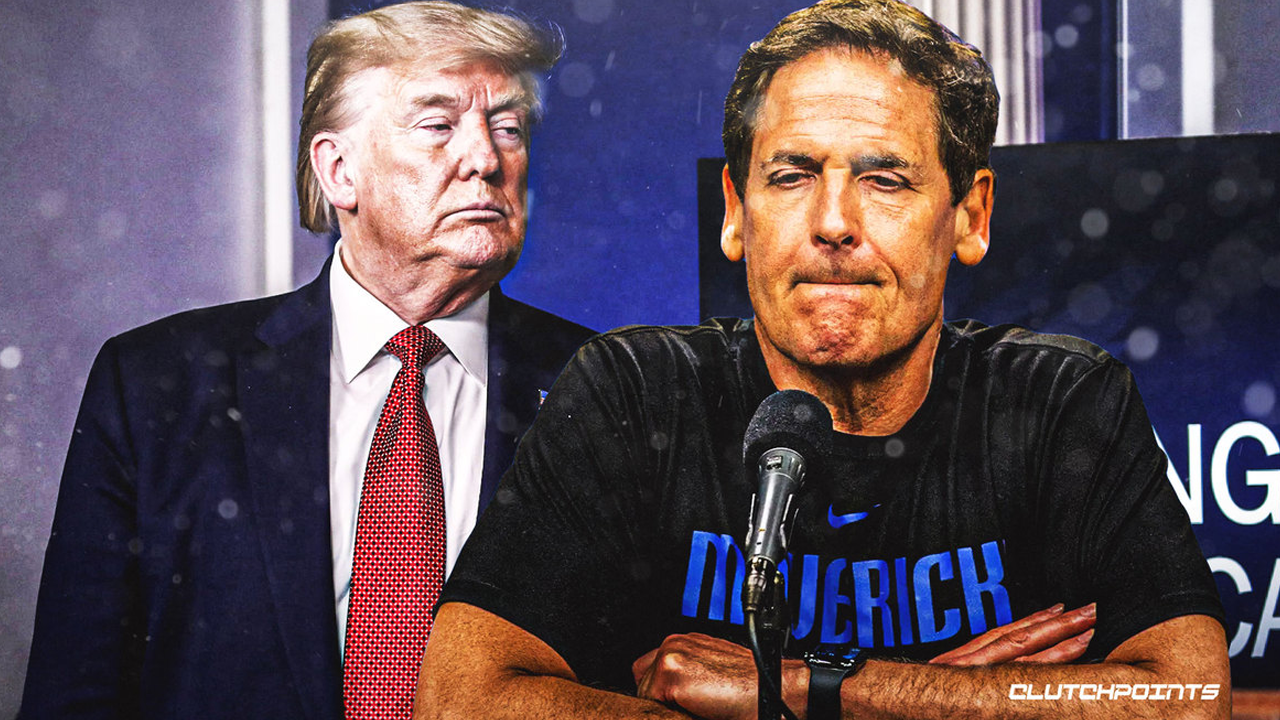