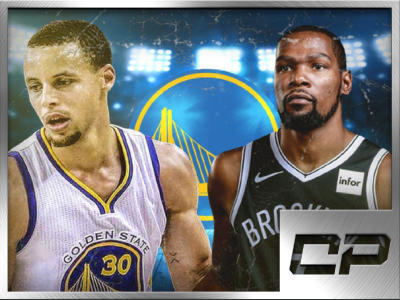 Earlier this week, Brooklyn Nets star Kevin Durant opened up about his time with the Golden State Warriors, saying that the local media were relentless in “kissing Stephen Curry’s ass.” This led to some speculation about how Curry’s loved-by-all image might have been one of the reasons behind Durant’s decision to jump ship last summer. […] 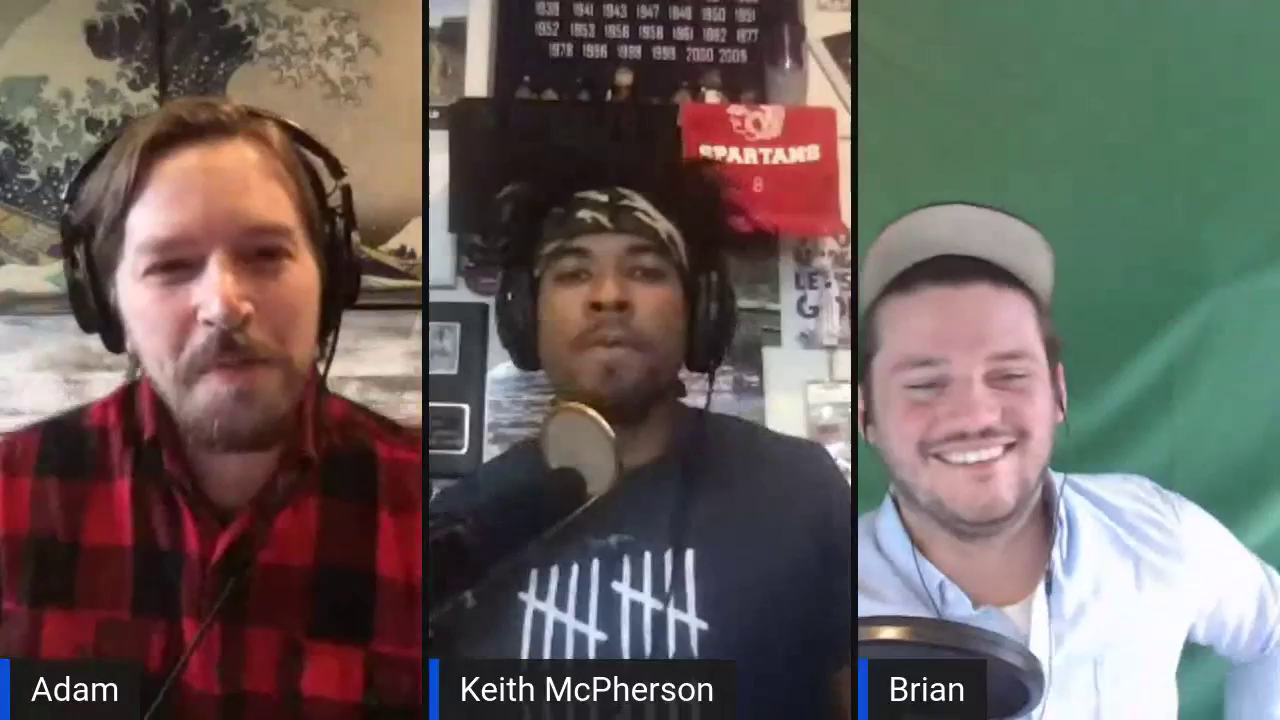 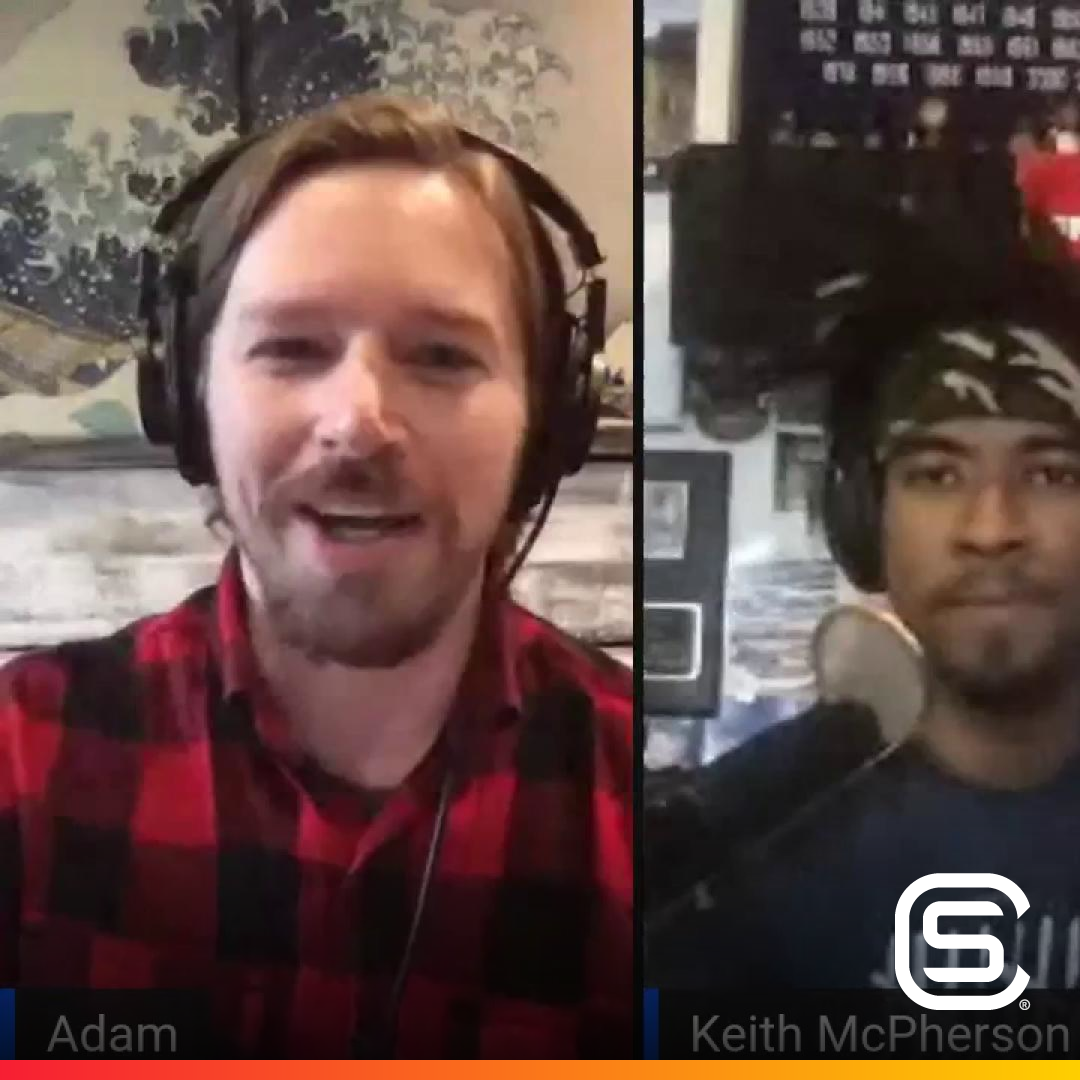 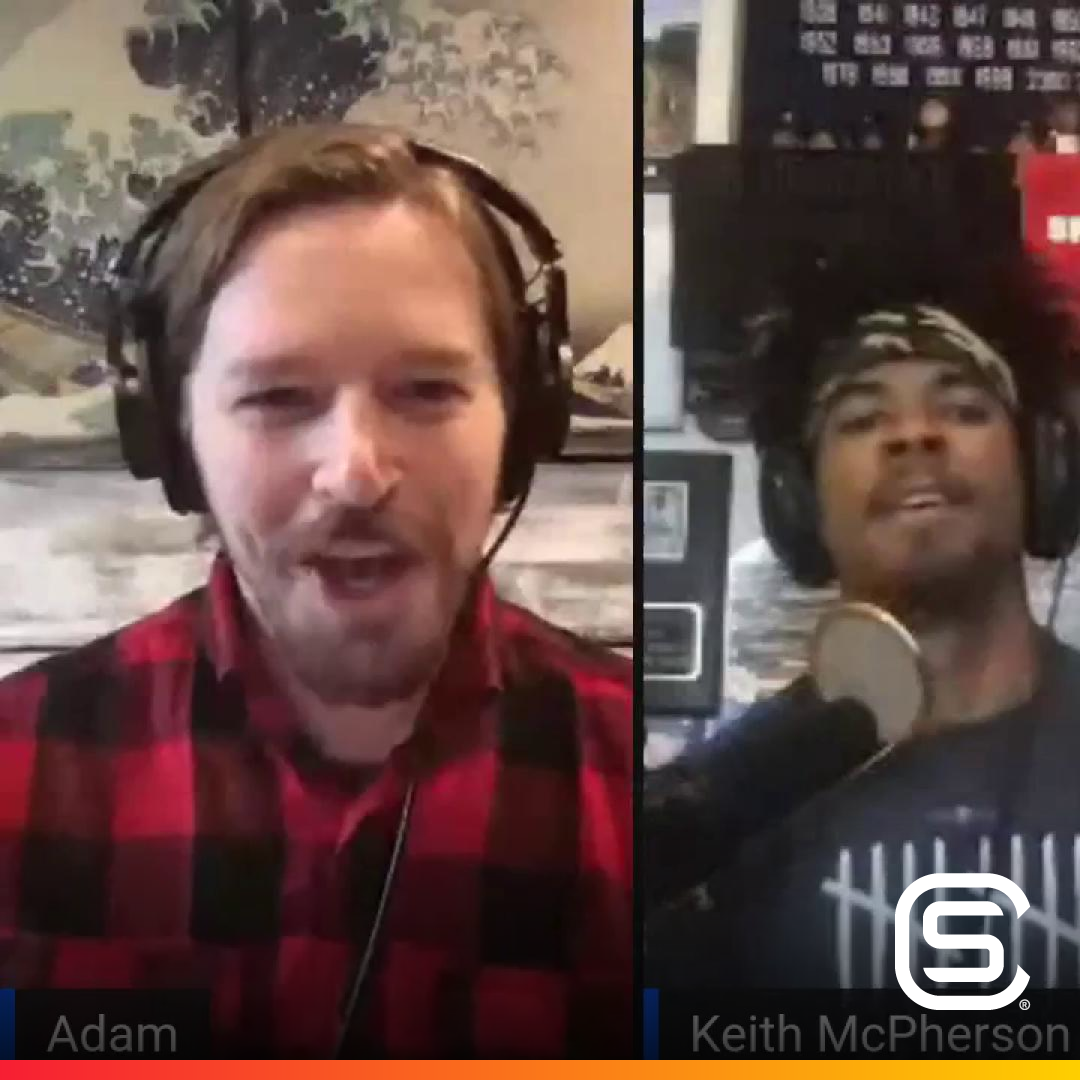