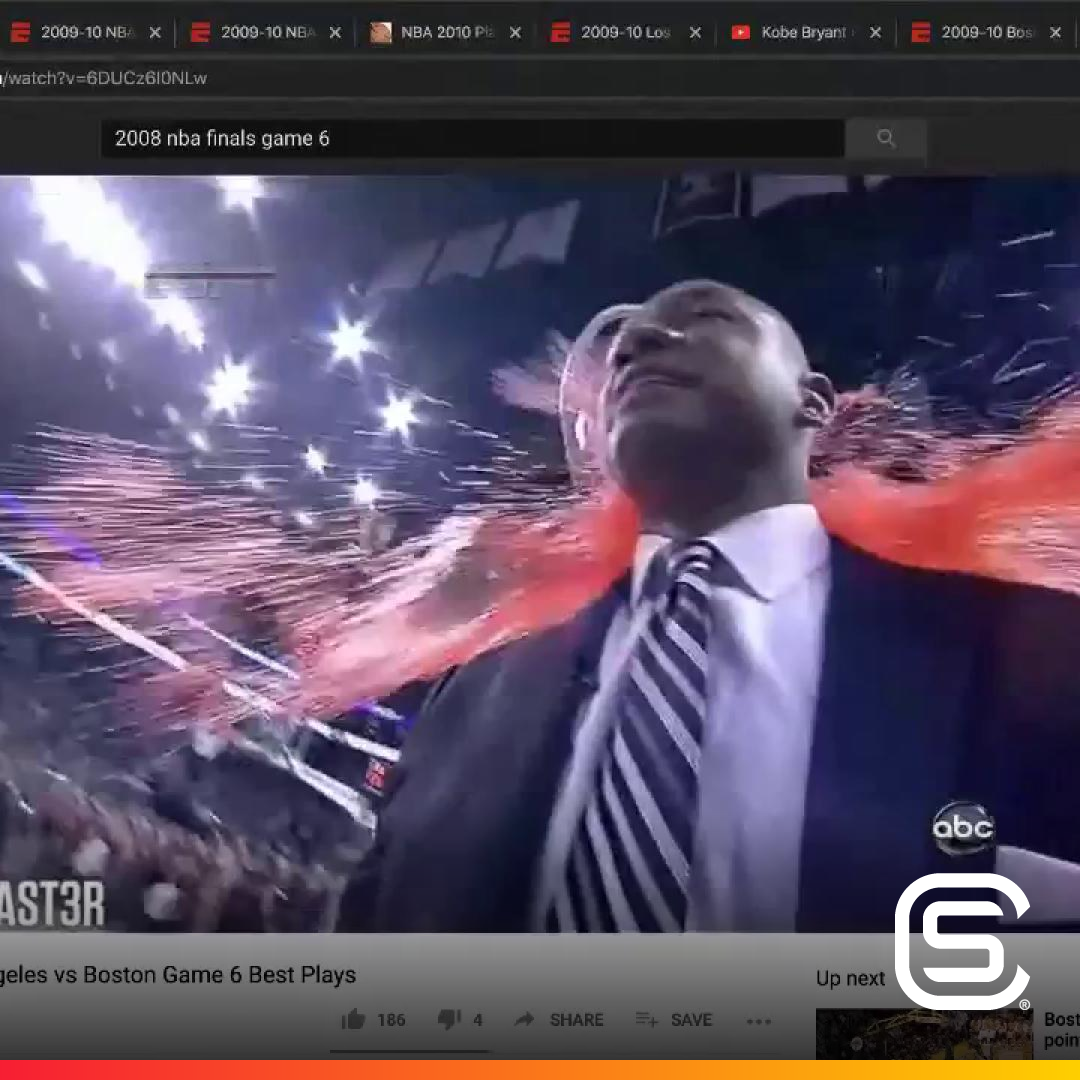 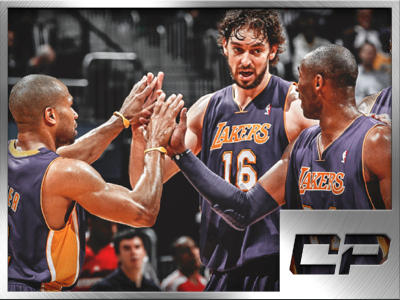 A decade ago, the Los Angeles Lakers headed into an epic rematch in the NBA Finals with the arch-rival Boston Celtics. Kevin Garnett and company were able to take down Kobe Bryant’s squad two years prior as Los Angeles lost in six games, but in 2010, it was a different story for the purple and […] 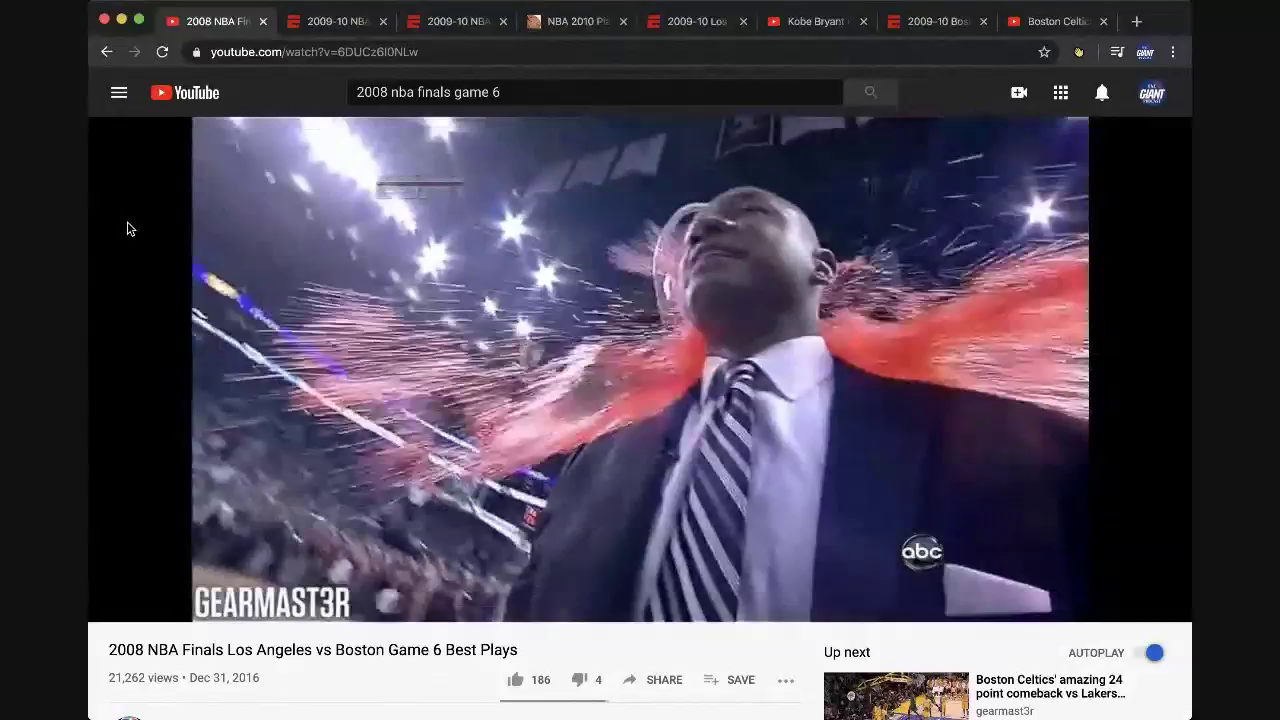 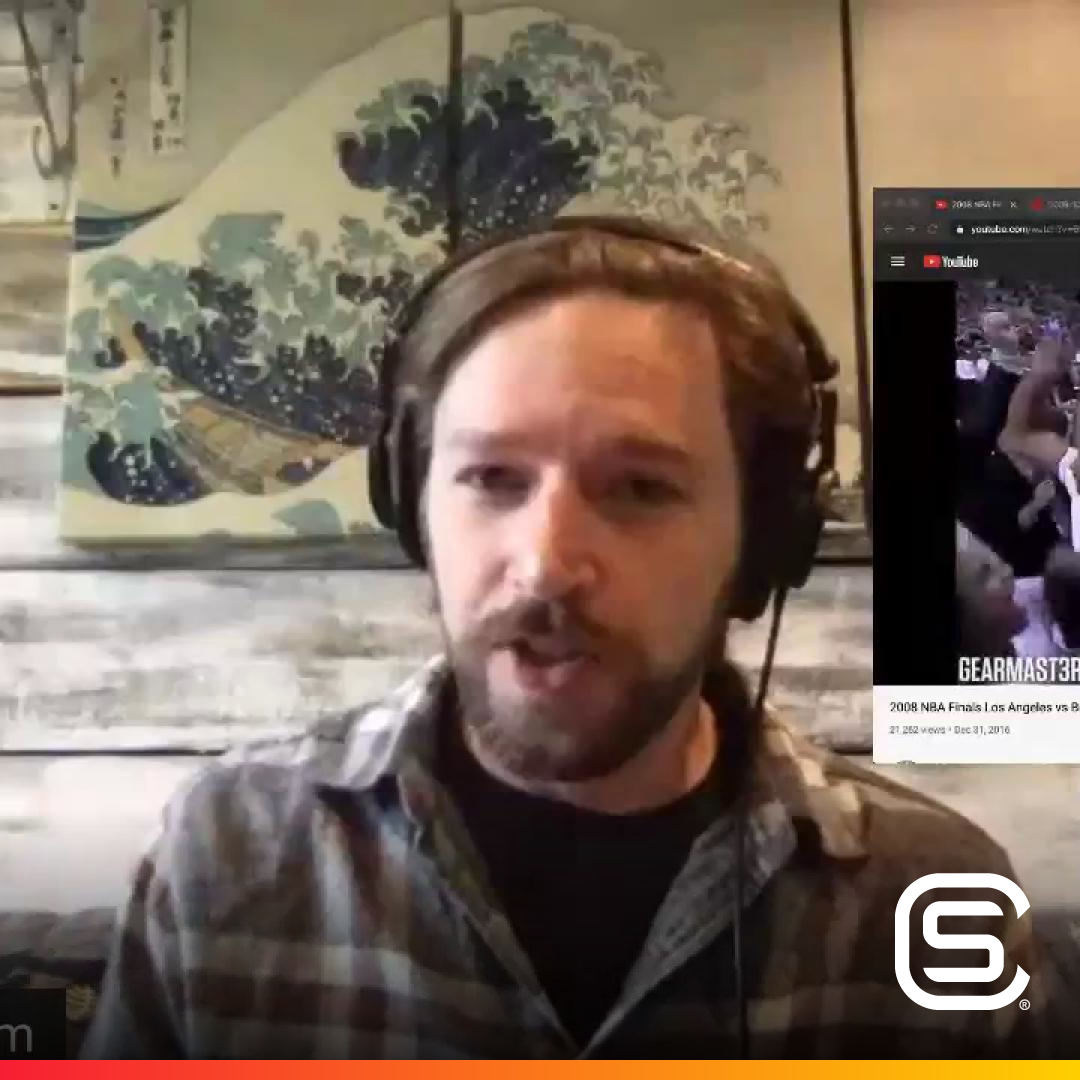 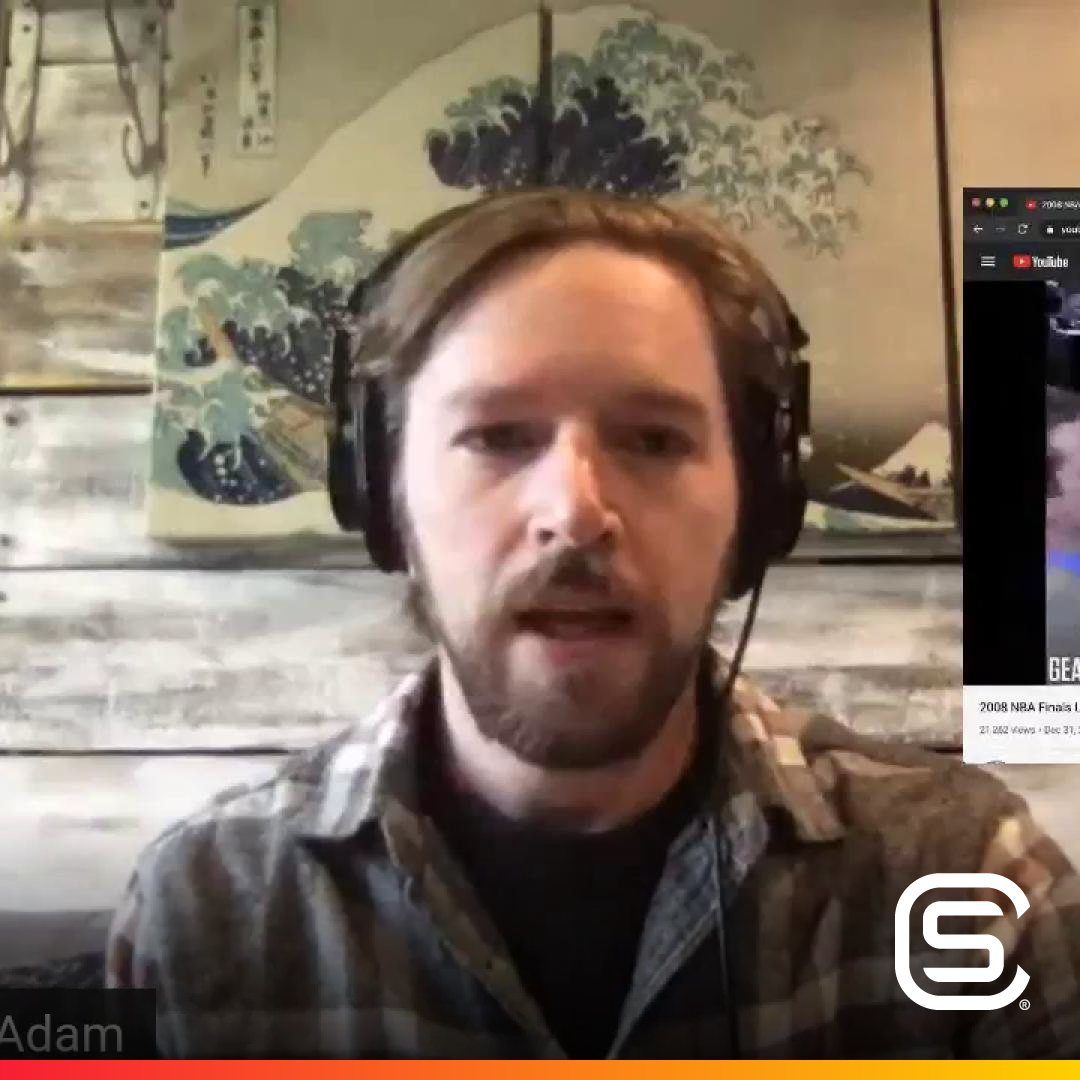