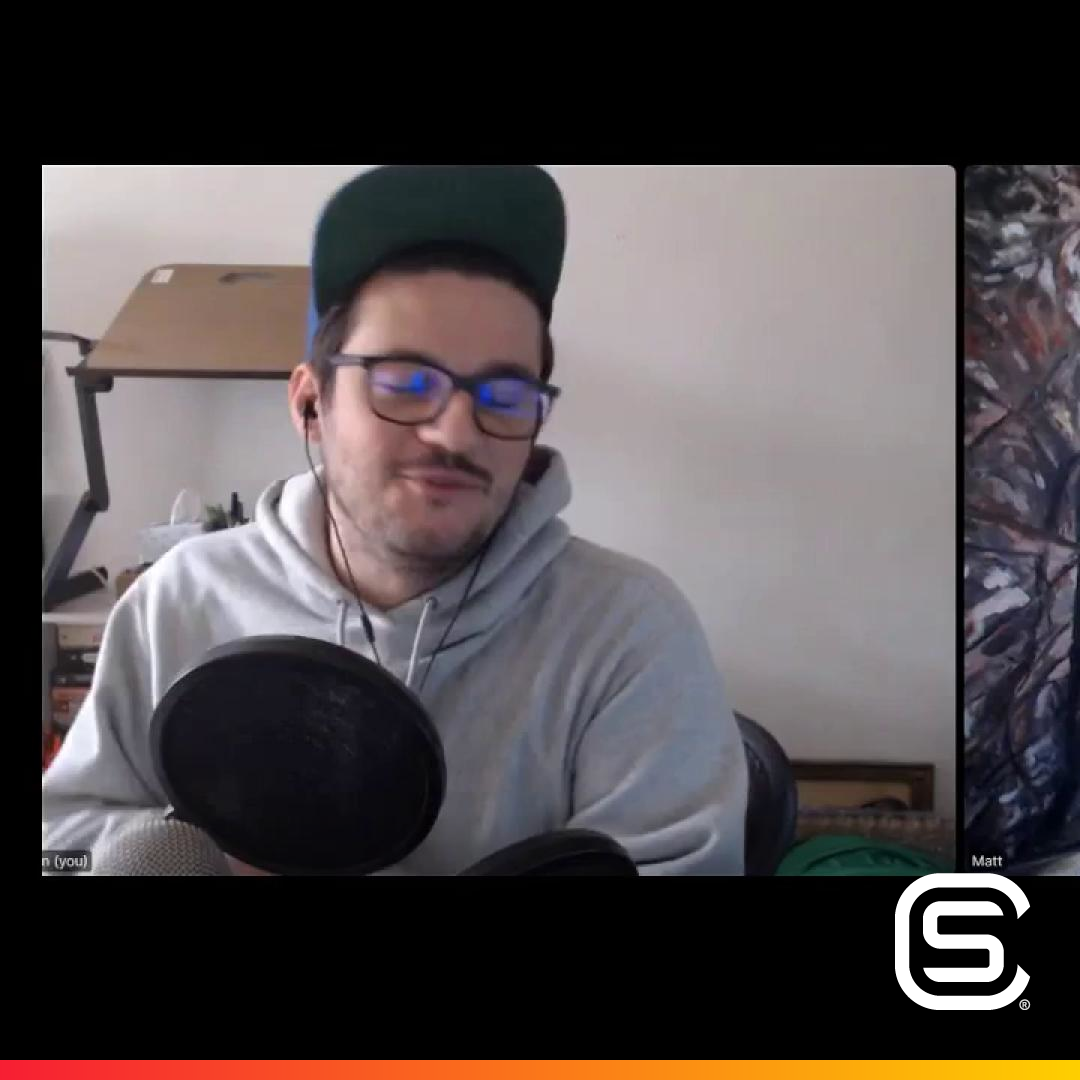 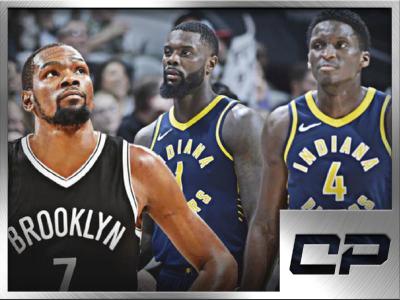 New Jersey Nets superstar Kevin Durant looks as healthy as ever after recovering from the coronavirus. Recently, he went on a live video chat on Instagram with Los Angeles Lakers guard Quinn Cook, and pretty much seemed like his old self. For some reason, the discussion spiraled into a random game of 1-on-1 between Lance […] 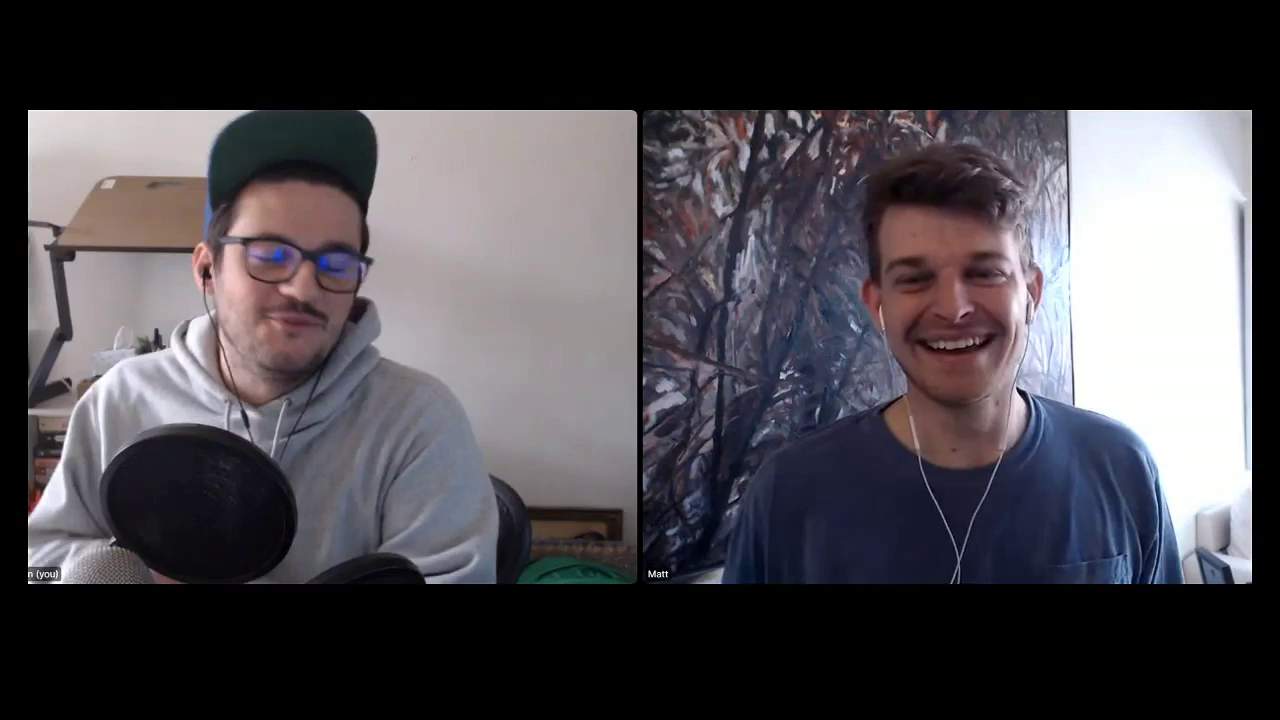