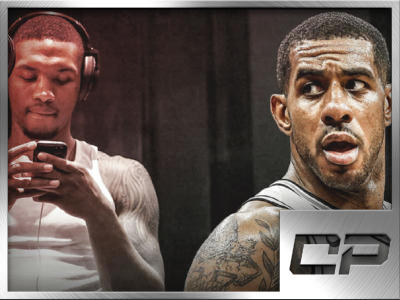 LaMarcus Aldridge’s recent eye-emoji response to Damian Lillard shook up San Antonio Spurs fans. The Spurs veteran insisted that he was just bored in quarantine. In an interview with Michael C. Wright of NBA.com, Aldridge said that he merely acknowledged Lillard’s response to a fan’s question. I did it. So, I don’t regret it … […] 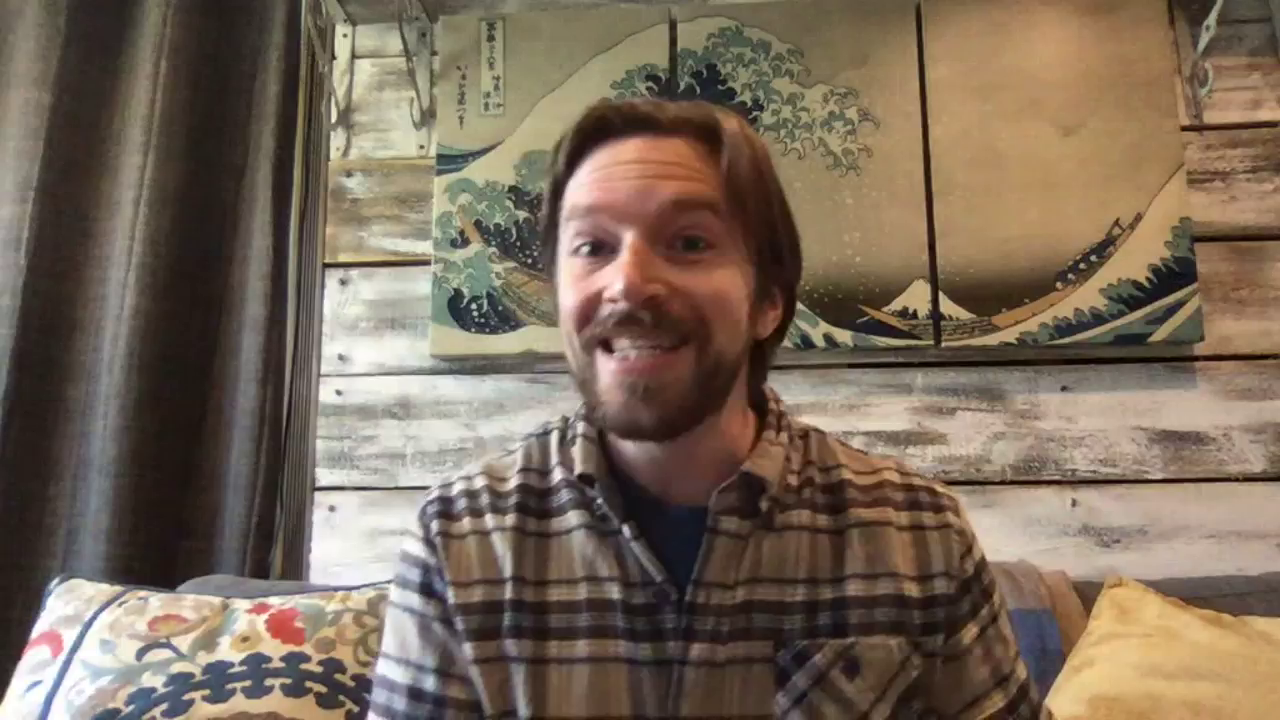 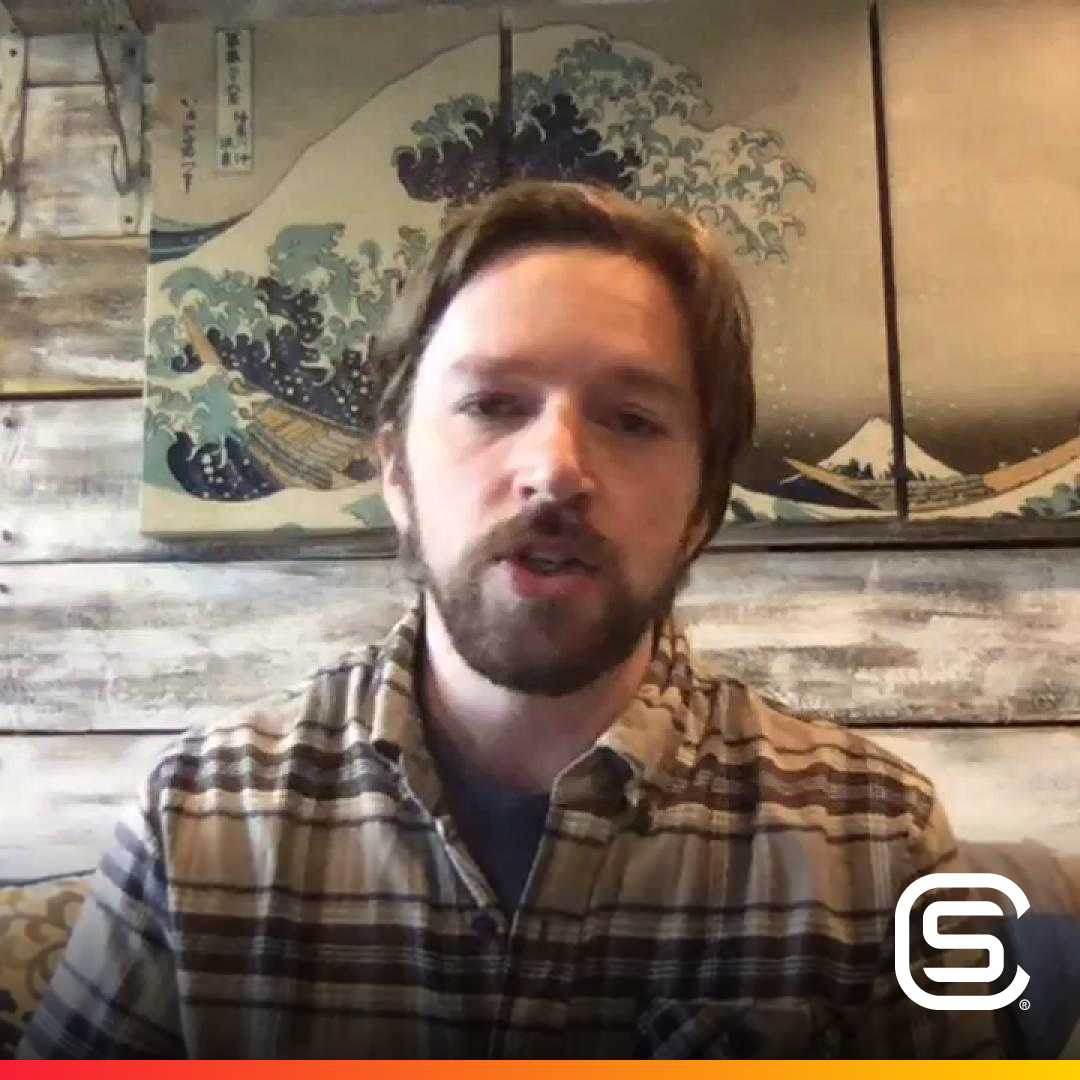