SportsCastr • RUMOR: Patriots firmly in the mix to select a quarterback in 2020 NFL Draft 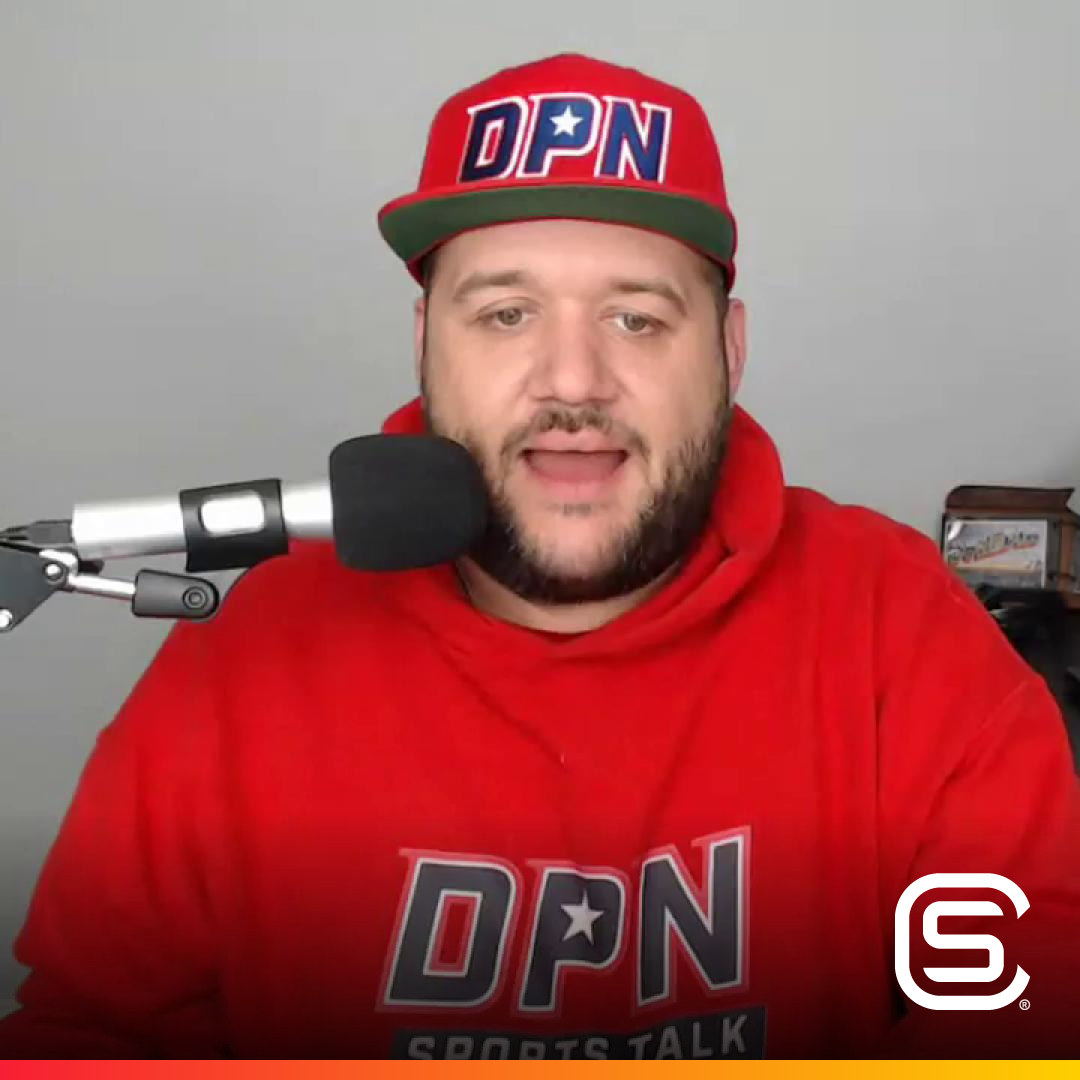 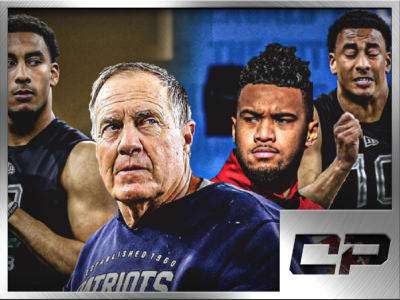 RUMOR: Patriots firmly in the mix to select a quarterback in 2020 NFL Draft

RUMOR: Patriots firmly in the mix to select a quarterback in 2020 NFL Draft

The New England Patriots are firmly in the mix to select a quarterback in the 2020 NFL Draft, according to Ian Rapoport of NFL Network. Rapoport discussed the Patriots’ potential plans in a recent appearance on the Rich Eisen Show. After the Top 4 QBs are selected, where do the rest shake out? And could […] 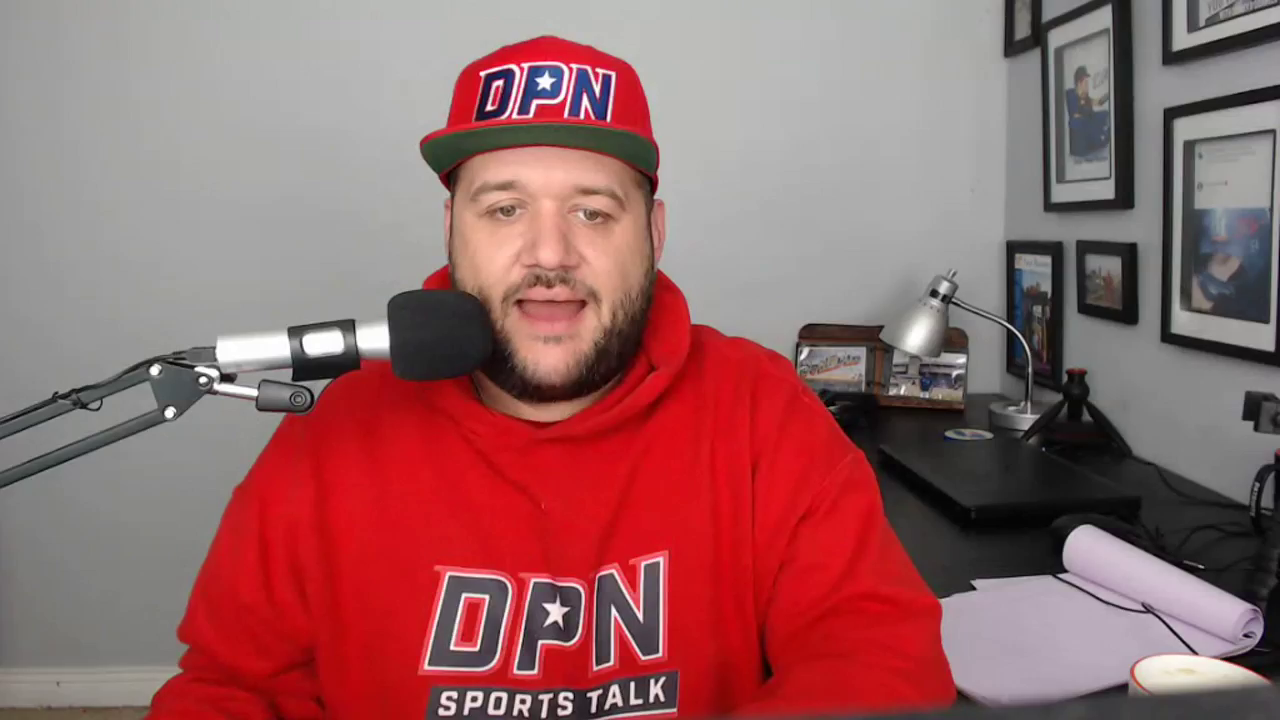