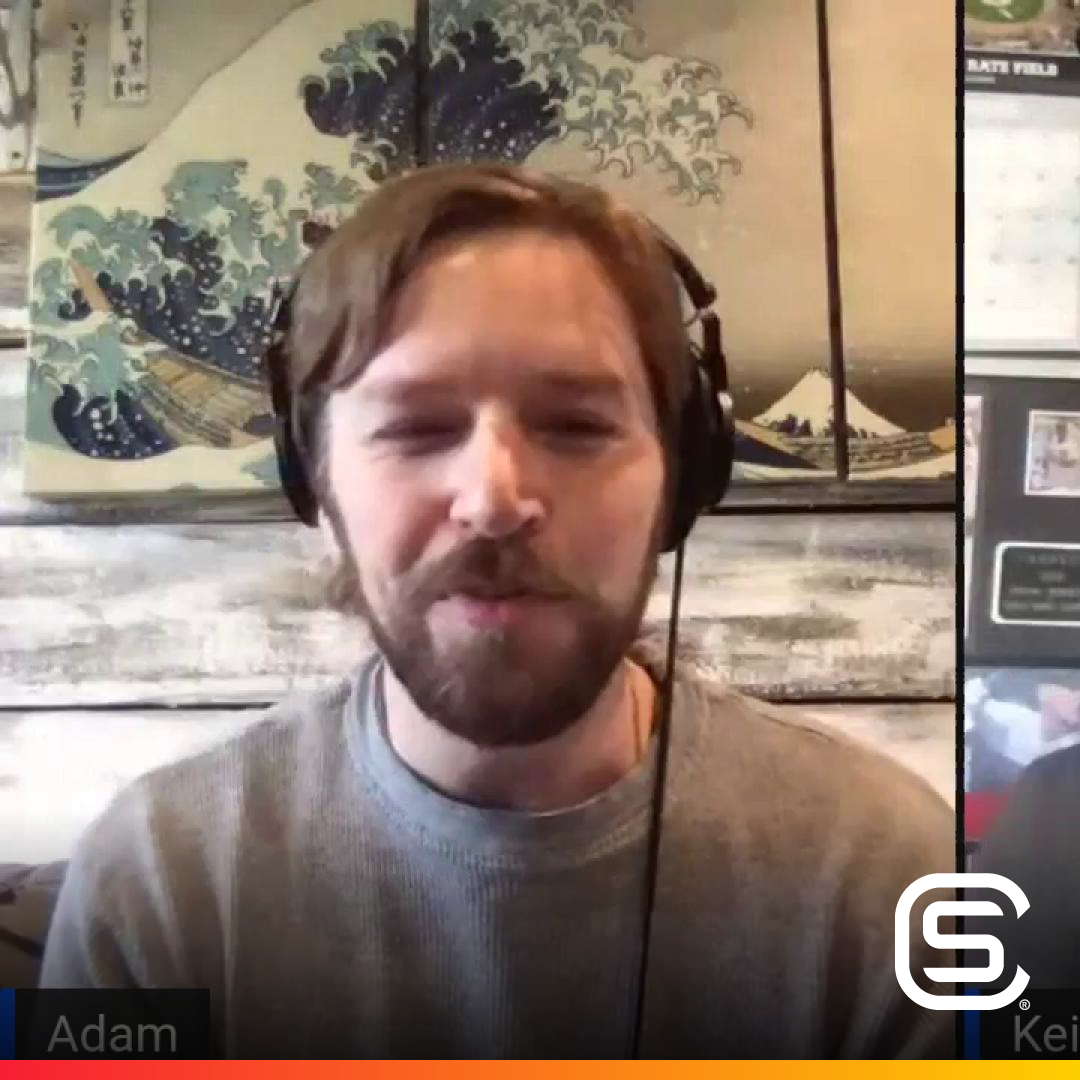 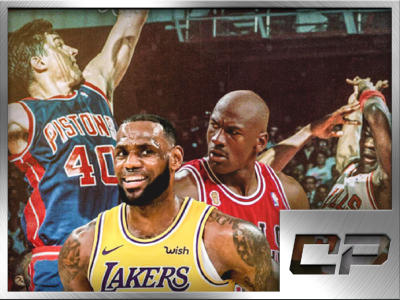 The debate on who the greatest NBA player of all time remains as ripe as ever. Recently, former Detroit Pistons enforcer Bill Laimbeer, who himself had the chance to face the legendary Michael Jordan during his prime, has come out to say that in his mind, there is simply no way that Jordan is a […] 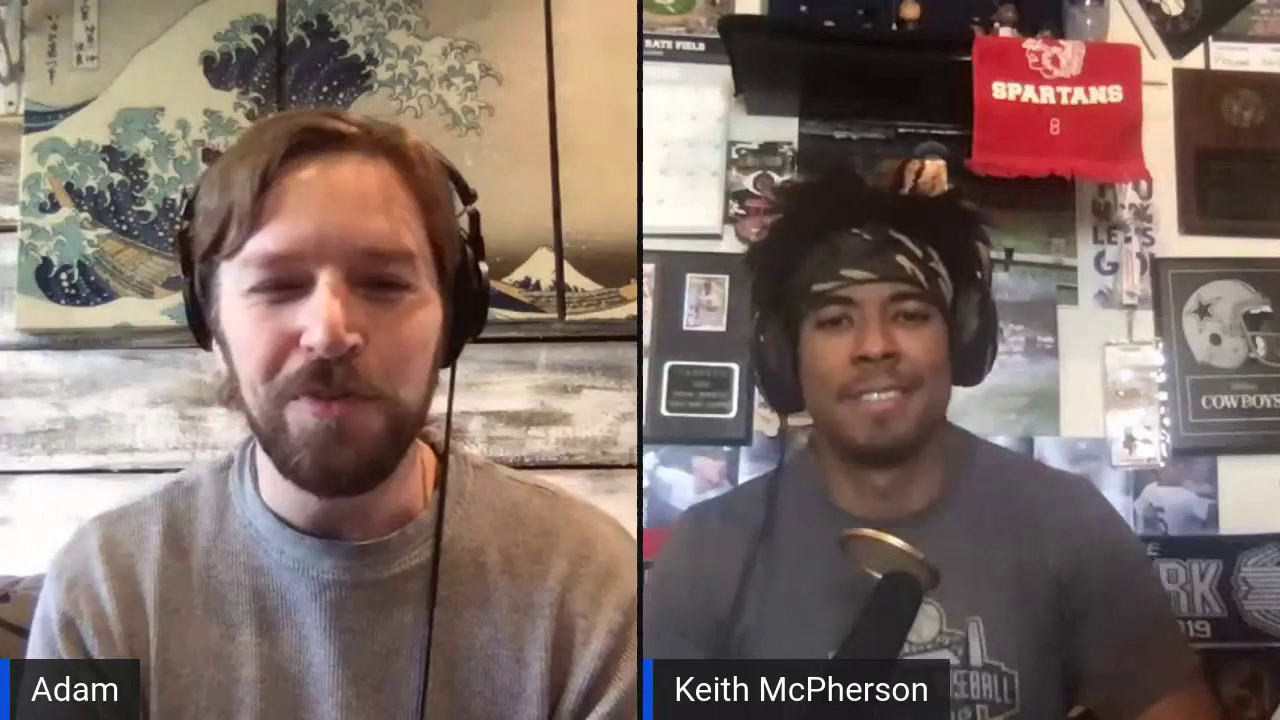 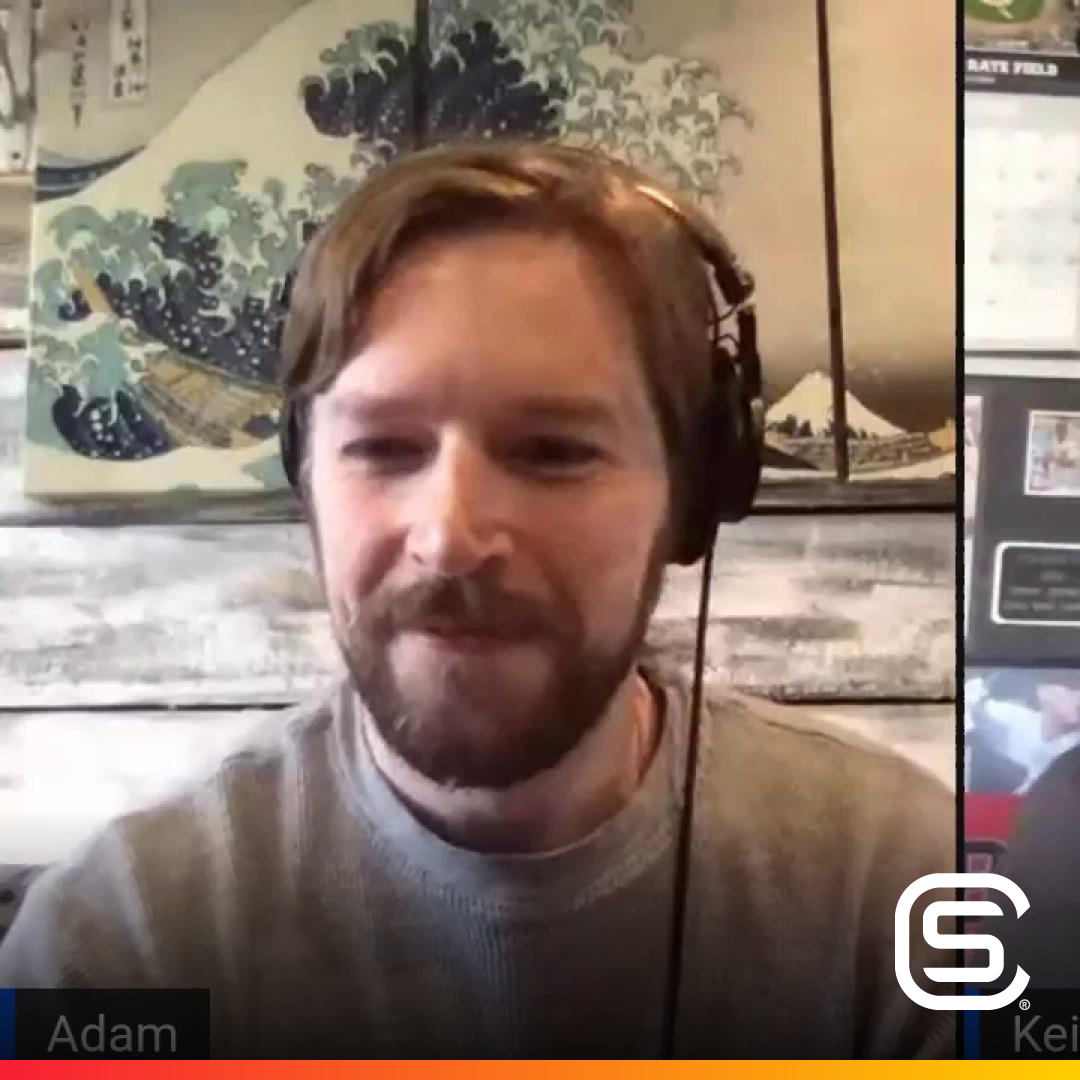 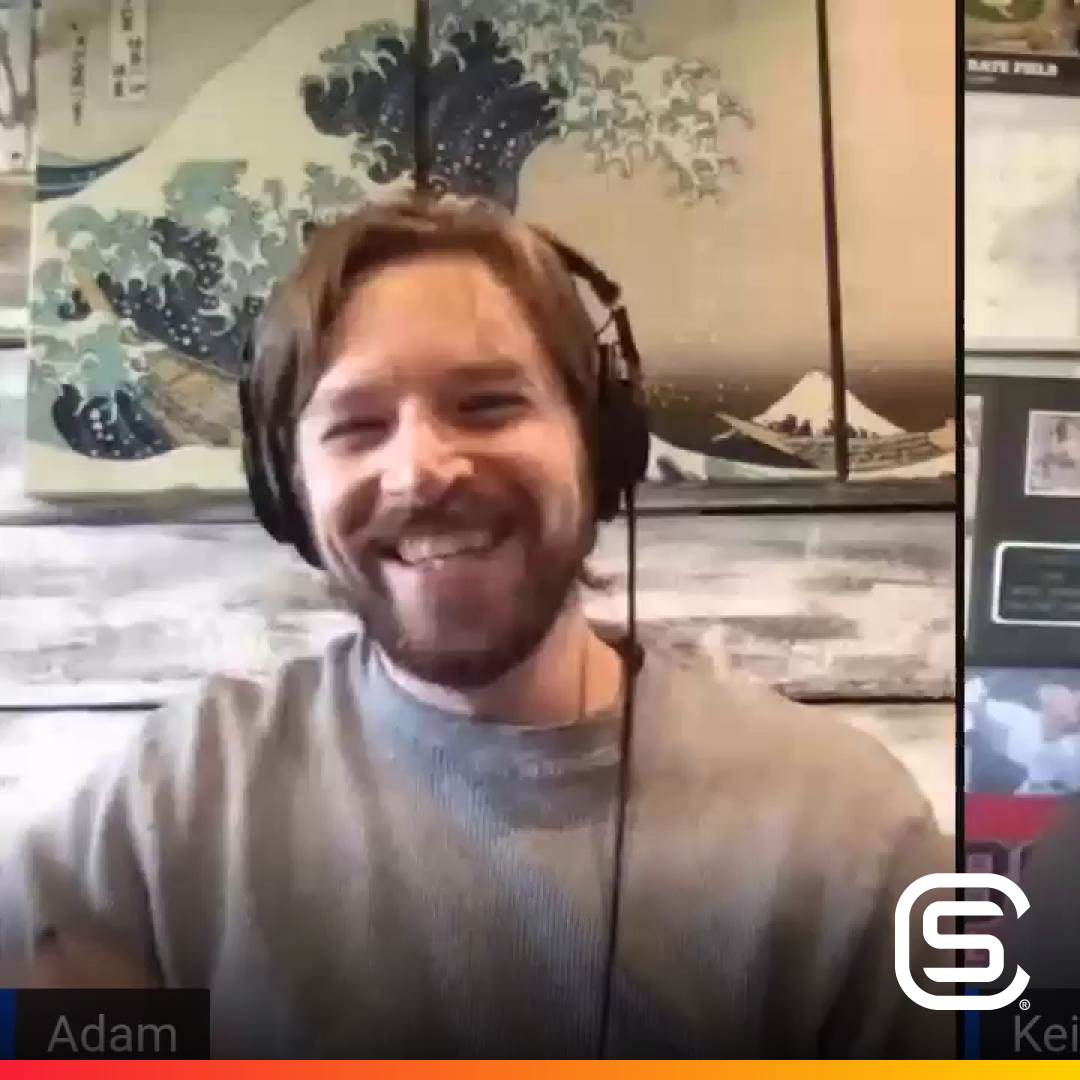