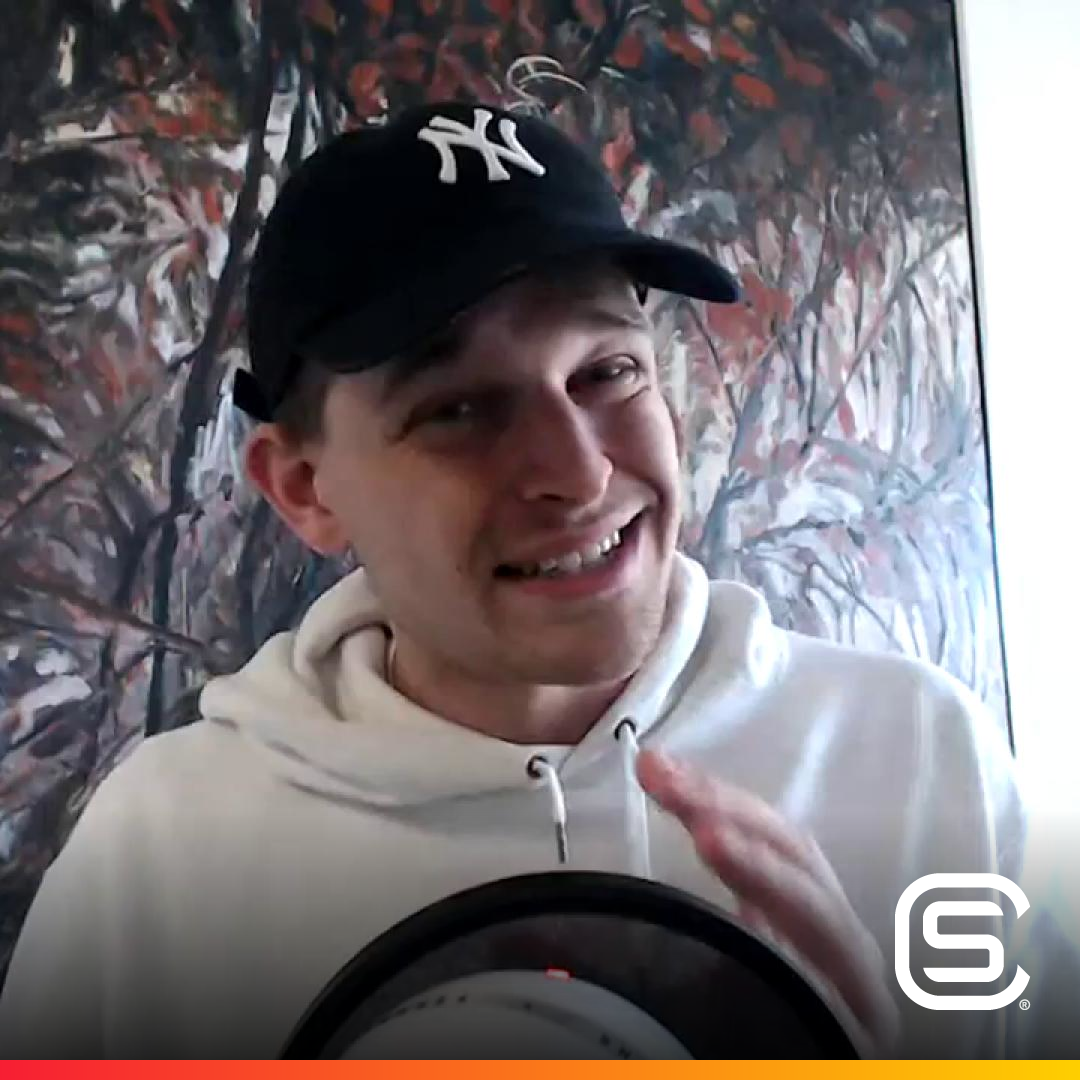 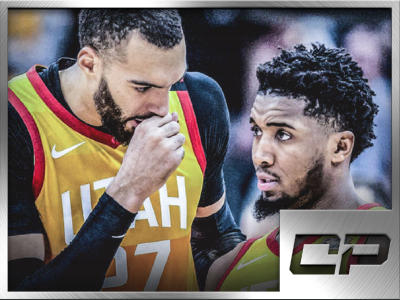 There have been earlier reports stating that the relationship between Utah Jazz stars Rudy Gobert and Donovan Mitchell have gone beyond repair. This has led to speculations that these two will no longer be able to coexist on the same team, which might force the Jazz front office to trade away one of them. In […] 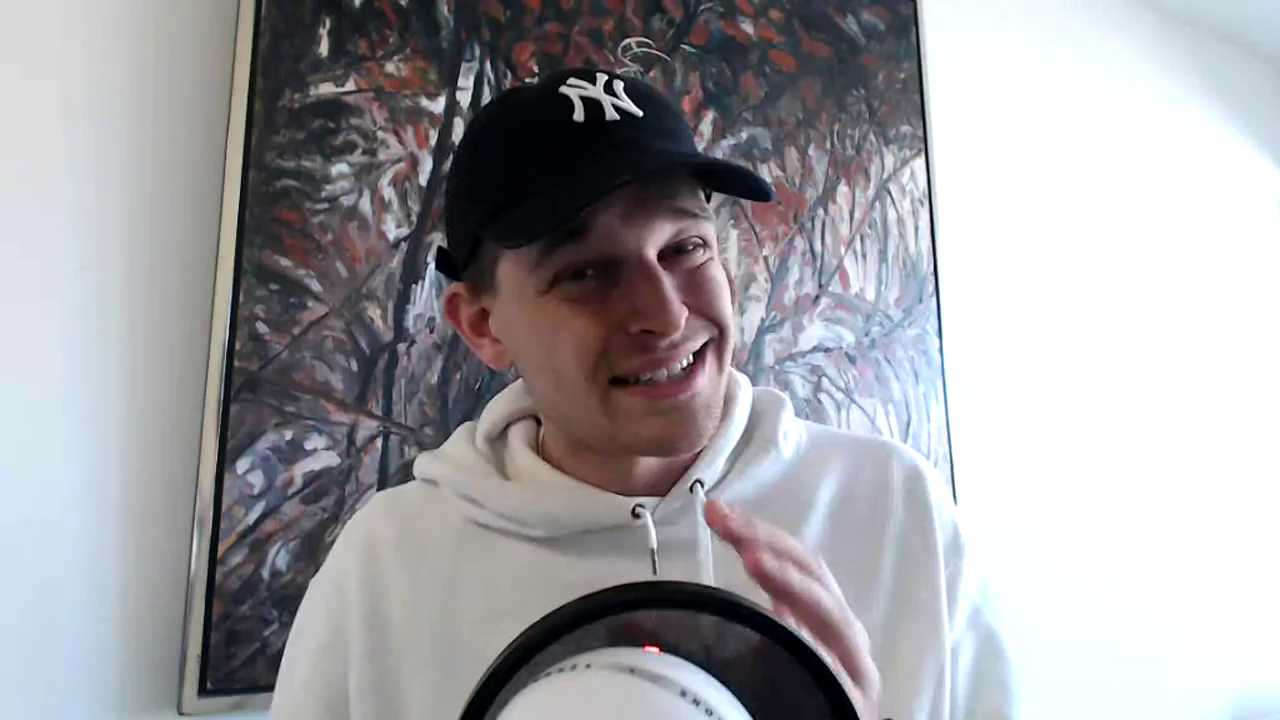