SportsCastr • Deshaun watson in tatters and the Quarterback carousel

Would you like to send this gift to @Britishpat28? Tix will be removed from your balance.

Would you like to send this tip to @Britishpat28? Tix will be removed from your balance. 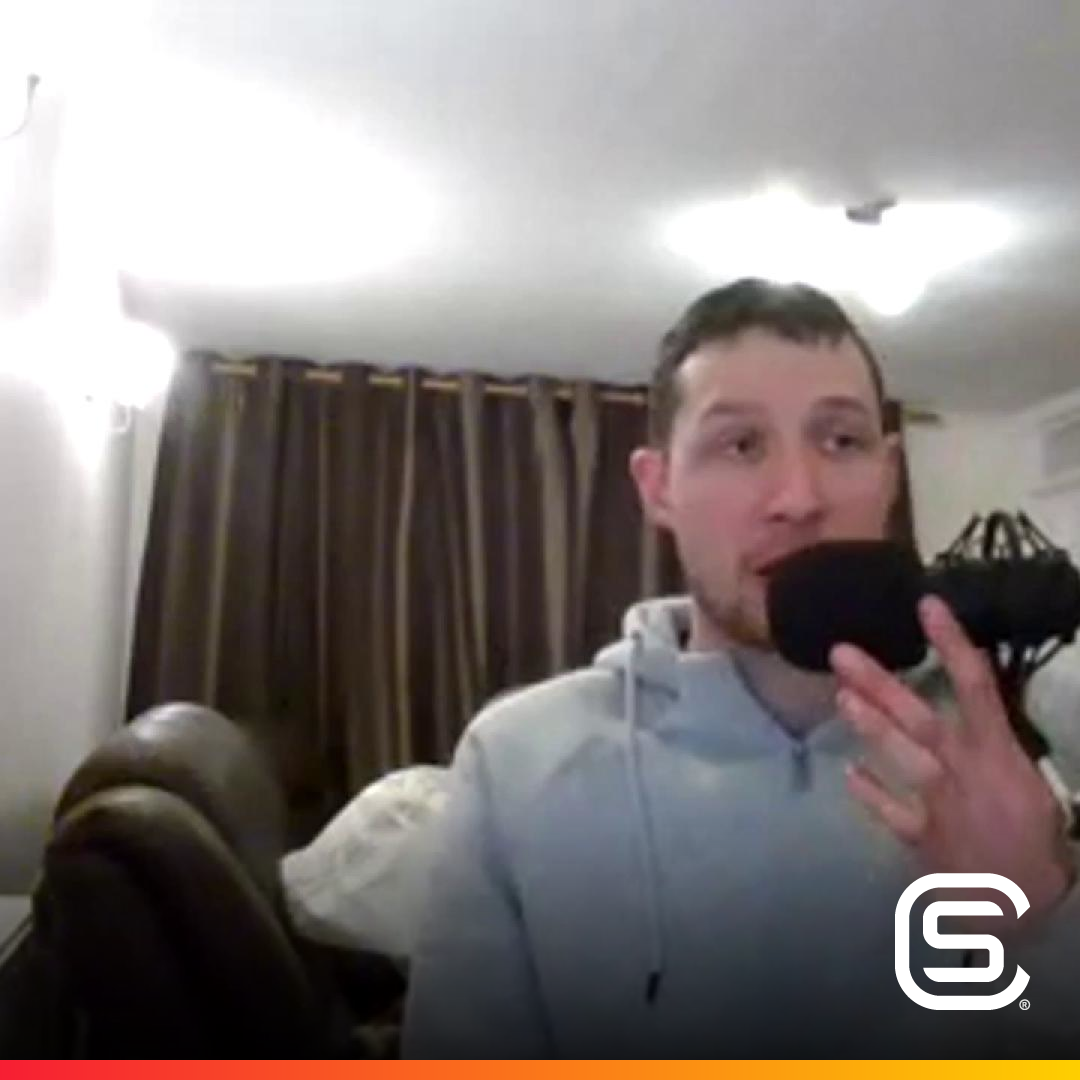 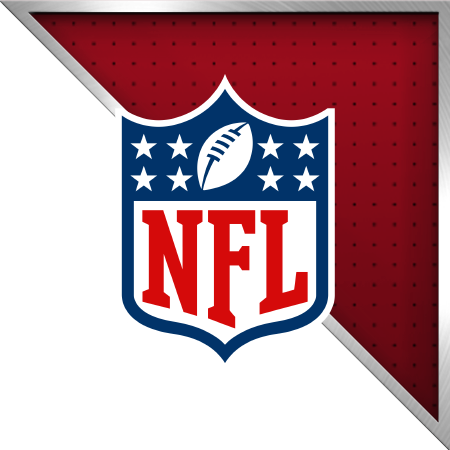 Deshaun watson in tatters and the Quarterback carousel

Deshaun watson in tatters and the Quarterback carousel 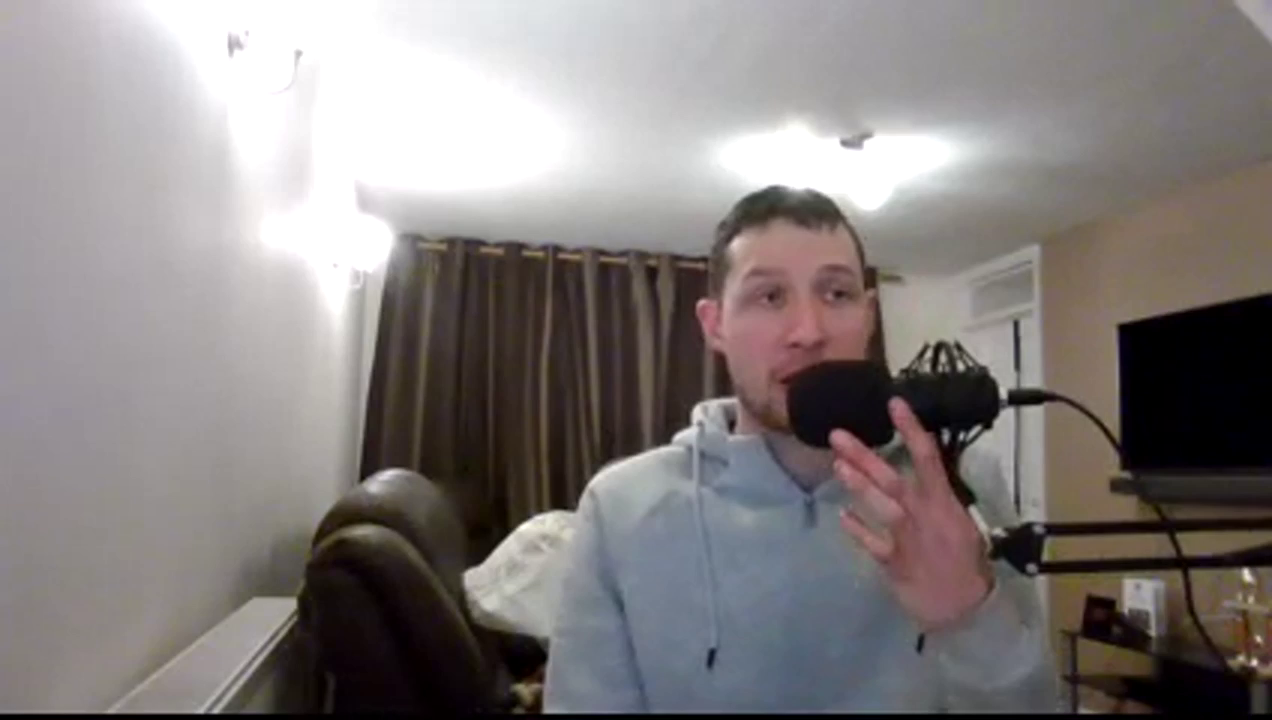