Would you like to send this gift to @CoreyTLSM? Tix will be removed from your balance.

Would you like to send this tip to @CoreyTLSM? Tix will be removed from your balance. 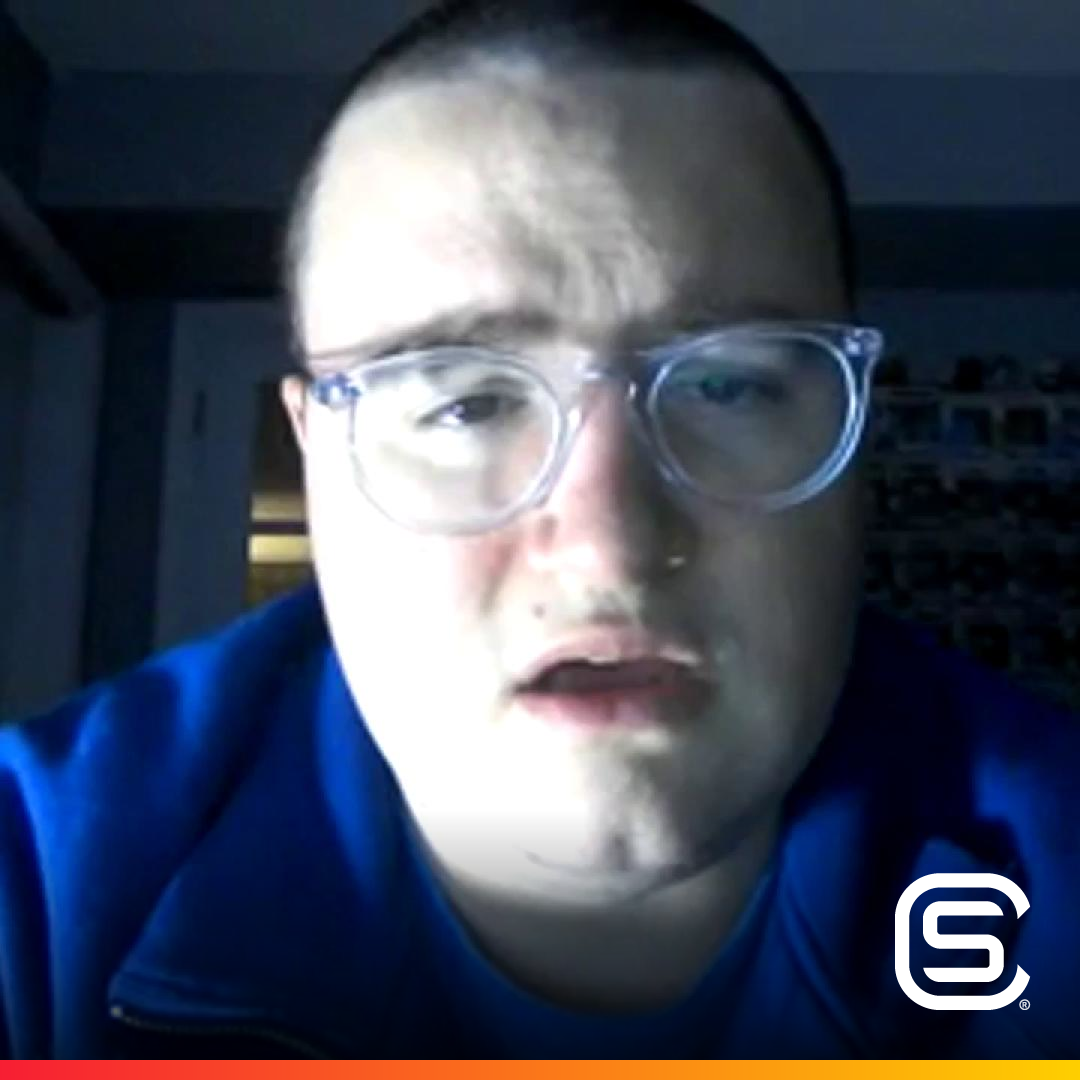 welcome back to another broadcast.
I don't want to do it this way.
That you can tell.
It doesn't look like I was really prepared to do this, because what? I usually just try to keep these two post games or things like that and I have stats up.
I have a lot of positivity to talk about, but, um, I couldn't talk about what happened today.
It's ah, it simply hasn't sunk in.
Um, the tragedy that is Kobe Bryant and his daughter and the three others that were lost in the helicopter copter crash today, I'm not going to sit and tell you that I was a huge Kobe fan.
In fact, my most positive Kobe memory is the 2004 N.
B A Finals.
I'm sure that's not surprising.
Anyone who follows me regularly that the gun work pistons air pretty near and dear to my heart.
So it's like my number one Kobe memory is them losing.
But, um, obviously he is an icon in the MBA.
He's only driving factors of the last 20 years of the MBA, and losing him at such a young age in such a tragic way is really heartbreaking.
I wanted a family get together today and my brother's a Celtics fan.
I'm obviously a Pistons fans and on a lot of love lost there on my dad was like, Well, go kill your family.
Could he lose track? And before Shack, you loved Pat Riley.
So, um, that room to the Lakers, a za fan.
So he kind of he cared more about that.
We've been the two of us did.
But what do you think we're really resonated on was that, um, we're family get together.
And, um, this family's torn apart and that's it's truly tragic.
Um, you could tell he's coming up more, probably recently being with his daughters.
And my mother said that he wasn't with them before, but just seeing all of them together really struck home how great he was handling this post retirement life.
He was successful off the court.
Obviously, um, what the film he was making.
He won the Oscar, uh, and he was really kind of finding his niche off the court, which was really wonderful to see on.
And it's just it's just really heartbreaking to see somebody like It's just hard to imagine a basketball without Kobe in it.
Uh, even though he's been retired for a few years now, he's still in the headlines every day.
It seems like I mean, the most recent thing was that why it was gonna try to get him involved in his dumb contest thing and LeBron passed.
It was really just yesterday, which when you wrap your mind around that, it's even crazier.
He passed him yesterday in the all time scoring list and Kobe was out there.
And if you had told anyone 10 that would kill you.
Still playing that he would be congratulating first in the past, him in points.
No one would have believed that they would just in order, because he was such a tireless competitors, er and work to get that spot.
But he was out there being supportive Abad and it really just kind of showed me the ladies.
Maturity is his post retirement years, and it's just so sad.
I It's the thing that really teaches you is don't take anything for granted.
I know it's really easy.
Oh, and I've always felt this way just because you never know when you're gonna lose somebody, but anytime someone you care about is around.
Make sure they know that you care, Um, get ripped a little time, but friends and stuff and I'm calling my bride to be out with anybody and my brother qualities.
And when we're hanging up, we always say We love each other because you just never know.
Um, I've been the last time we'll be able to see them is I mean, there's no way that it was coping his daughter and a parent and another player on her travel basketball team that were just traveling to a game.
There's no way that you could ever are on Toby's helicopter.
It's It's the craziest thing.
So I'm interested to see what the report is.
Obviously, there's no reason to pry into all of that at this point.
I think our thoughts and prayers if you don't want Thio really don't anybody.
I'm not a religious person in the world, but things like this really did kind of bring you back the faith and telling them that that you have to find some way to get through this.
I feel so bad for, um, Vanessa and the other daughters because really died when it was Coby because all of us who are fans of basketball and remember the delinquent game or his final game.
Or, uh, But my actual positive Cody memory is after you won the fifth title and he jumps up on the scores table, this countdown, its fingers and stuff like that.
Um, and then you just see the way that people respond.
Like stuffing Palace all coming out and saying that that's his big brother he doesn't want to do.
It's just it's so devastating.
So, um, did you feel about that family? So I'll be thinking of them on and I will be.
It's tough to try to wrap your mind around that.
There was games played today, and I hold with the right answers.
People were saying, Cancel the games.
I can see both sides How you do that? Um, I don't know how these people that have played like there's the shot of Tyson Chandler who was clearly just watch the world on the bench in that How could you not bay? Um so three more were supposed todo if we d'oh, I'm sure we will discuss it on there.
Um but that's a piece of me, right?
hideShow MoreupShow Less 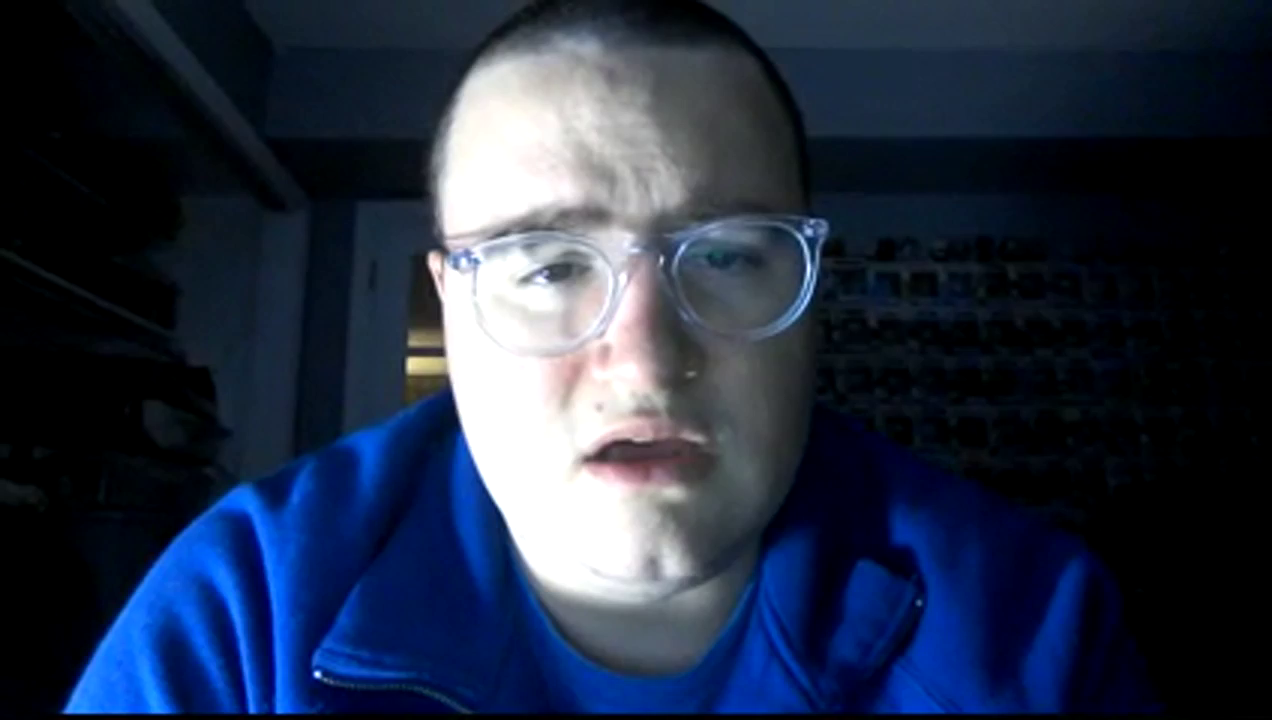