Would you like to send this gift to @TheVoiceJVS24? Tix will be removed from your balance.

Would you like to send this tip to @TheVoiceJVS24? Tix will be removed from your balance. 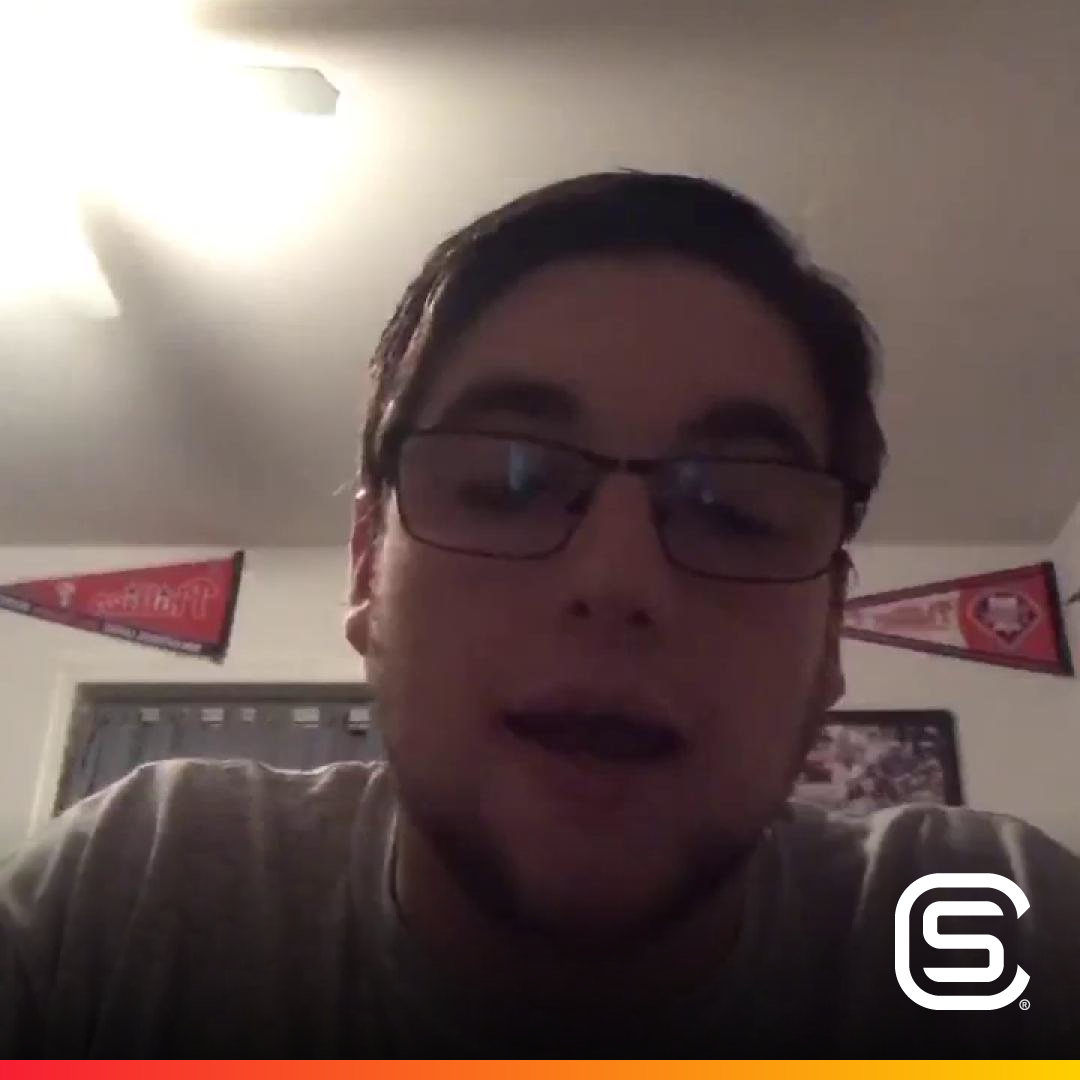 Philadelphia Sixers 6-3 so far.. my thoughts on the team

Philadelphia Sixers 6-3 so far.. my thoughts on the team 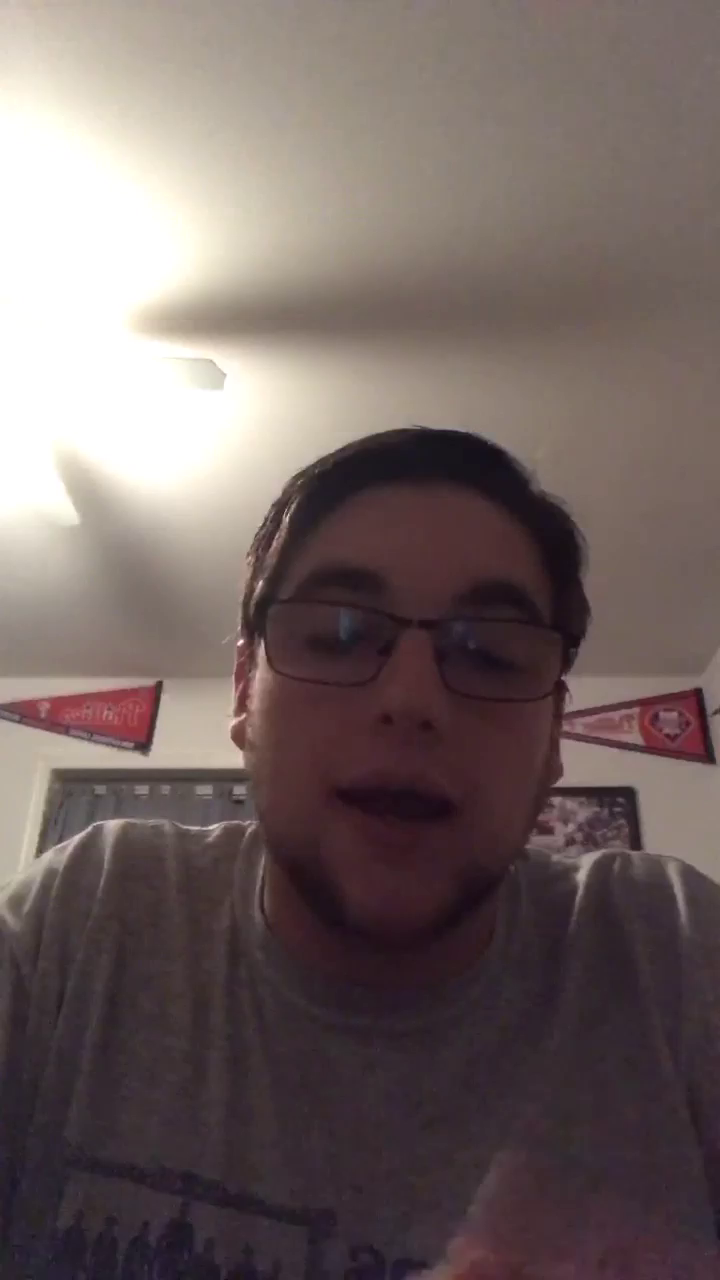 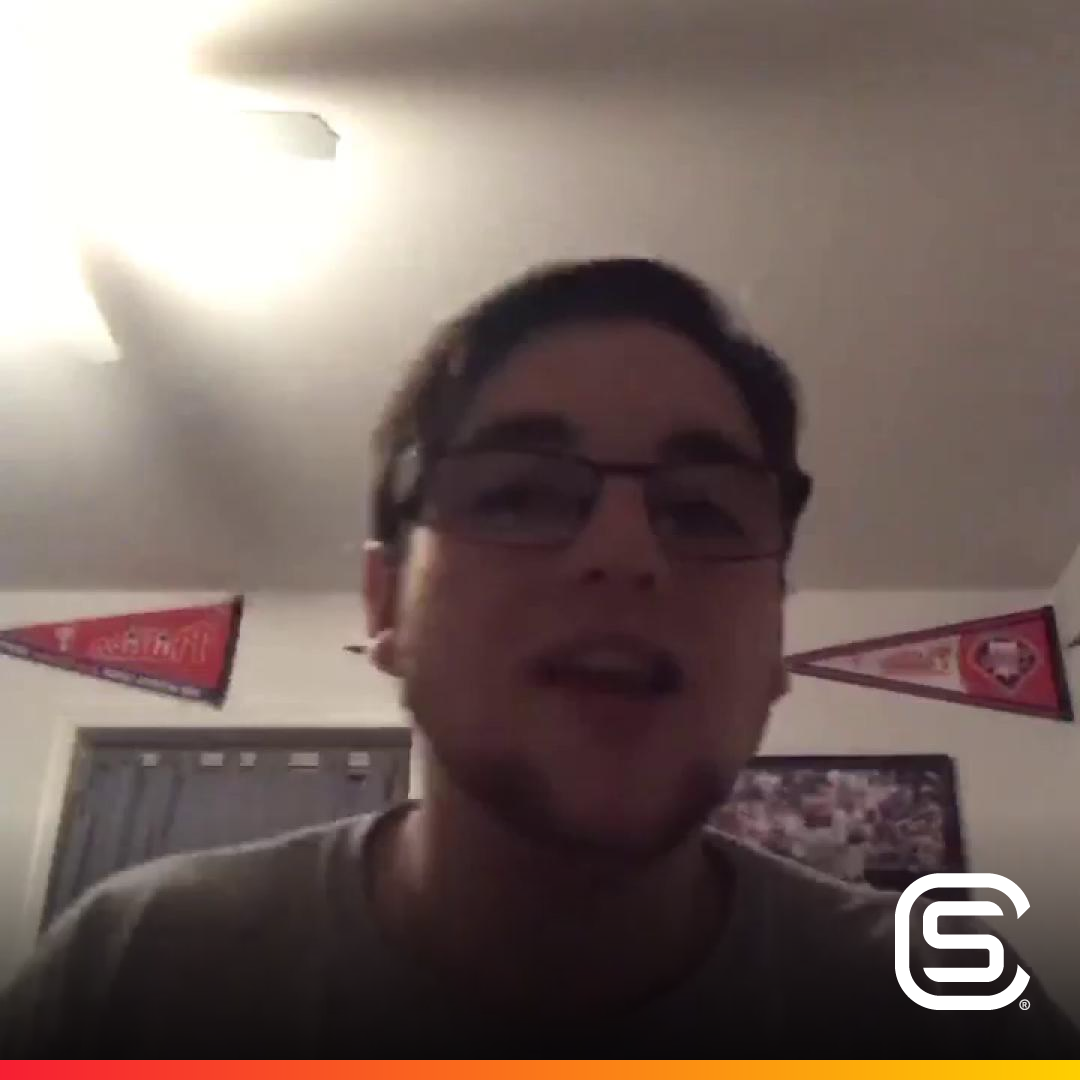 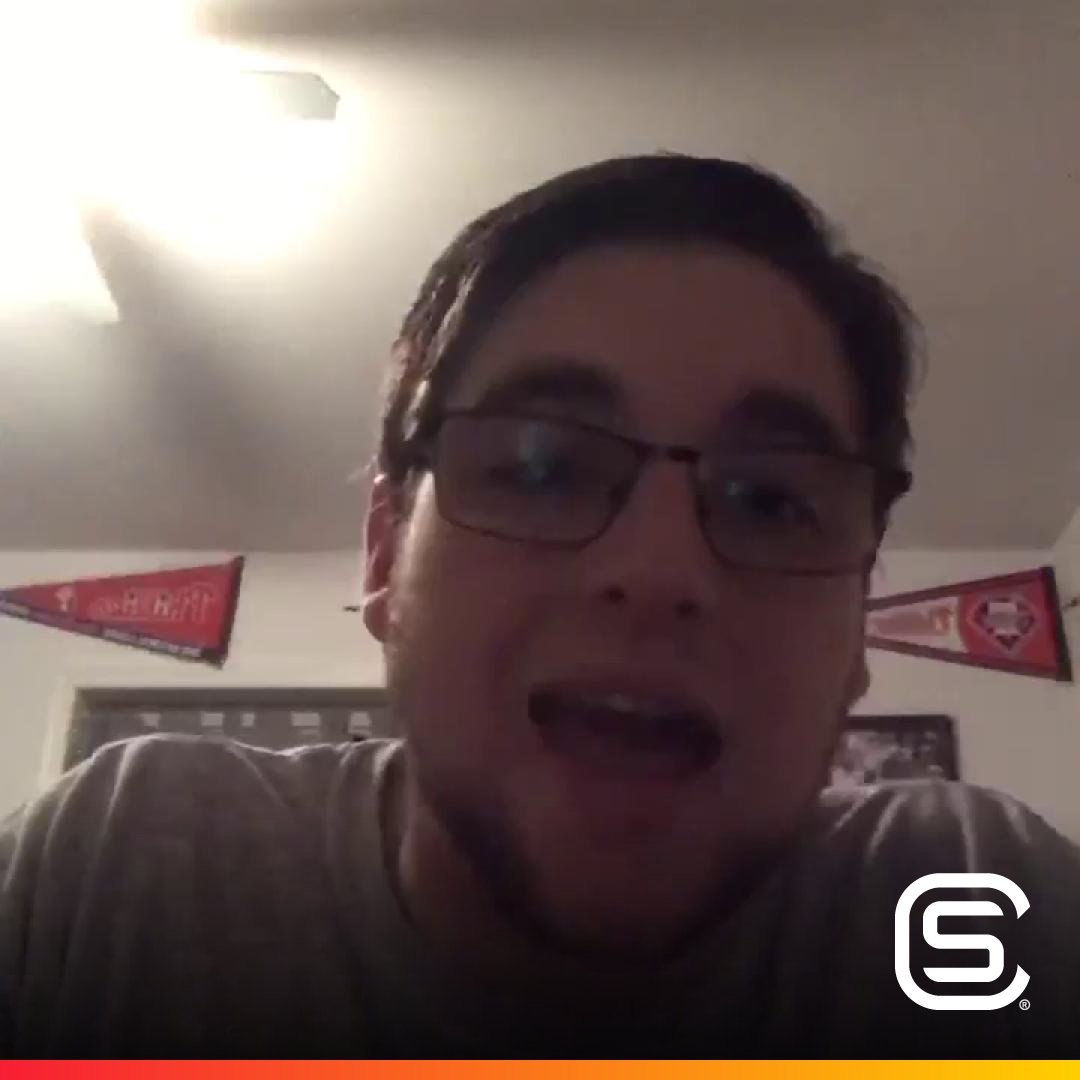