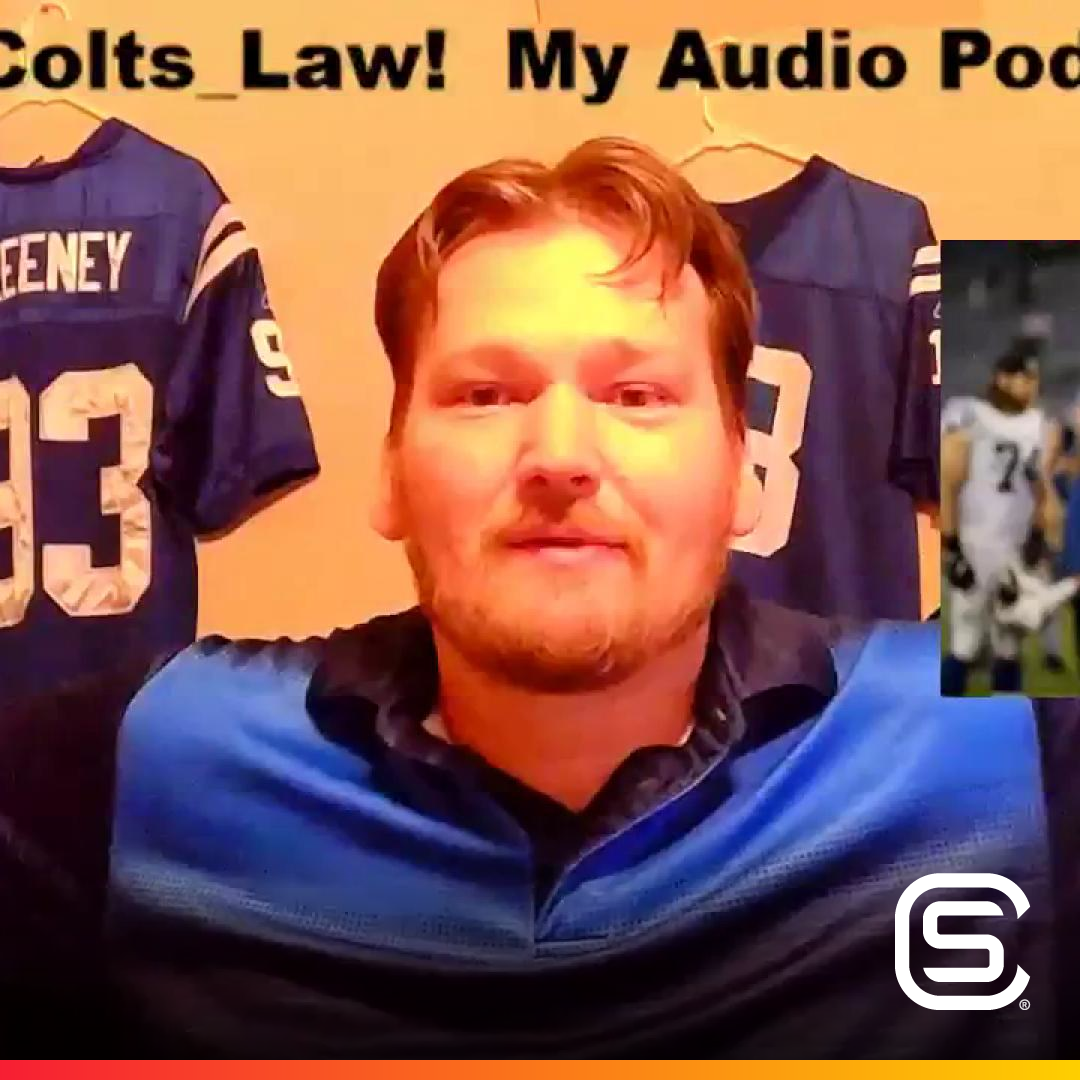 Adam Vinatieri's issues, and where to go from here?

Adam Vinatieri's issues, and where to go from here? 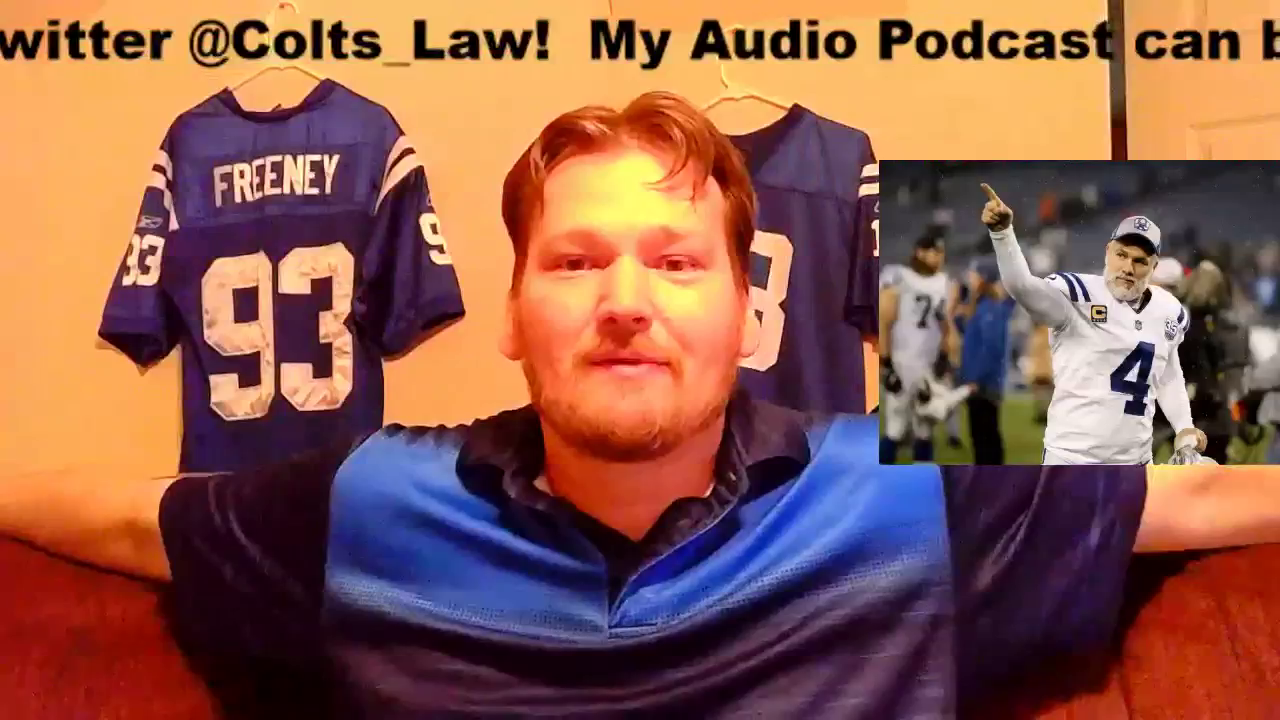 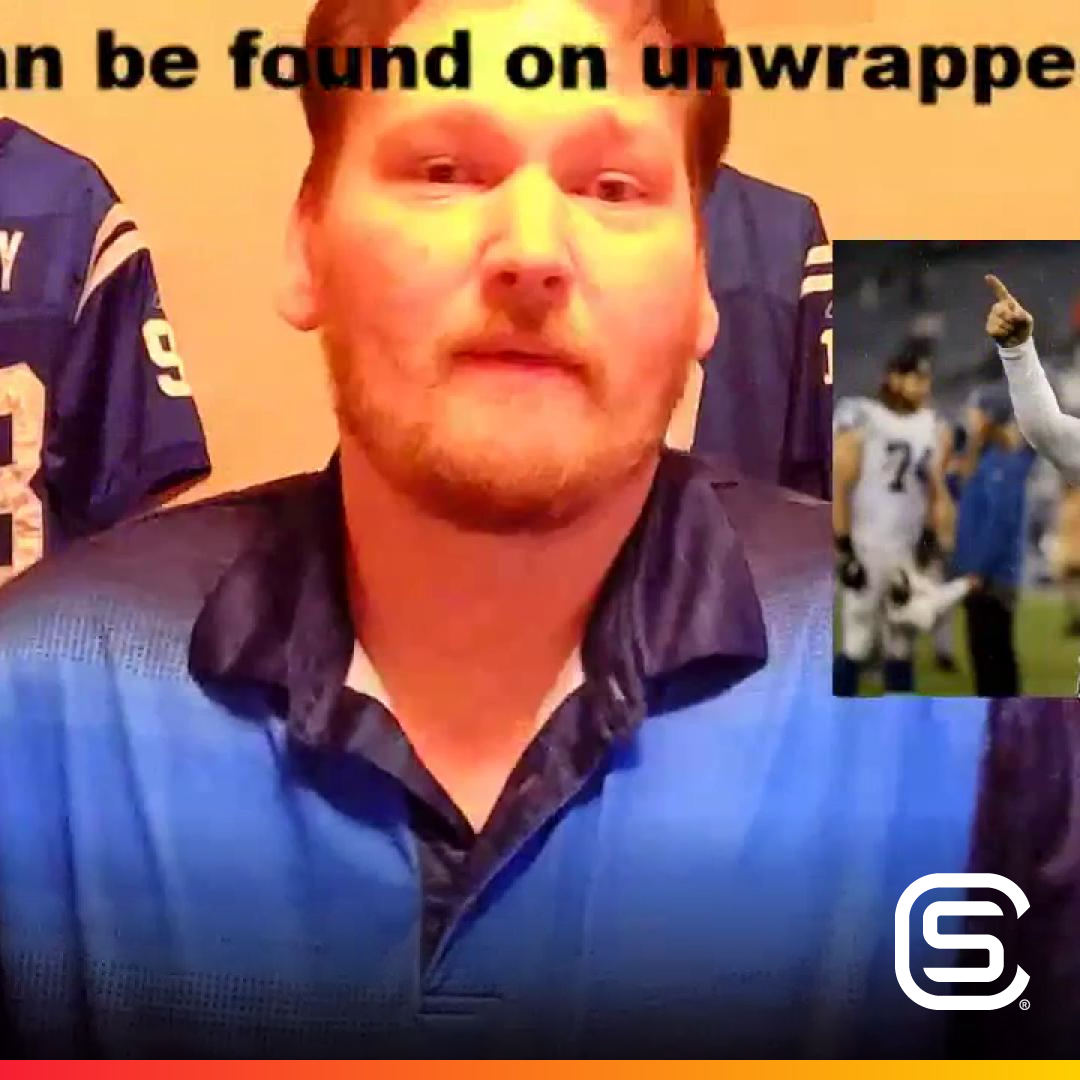 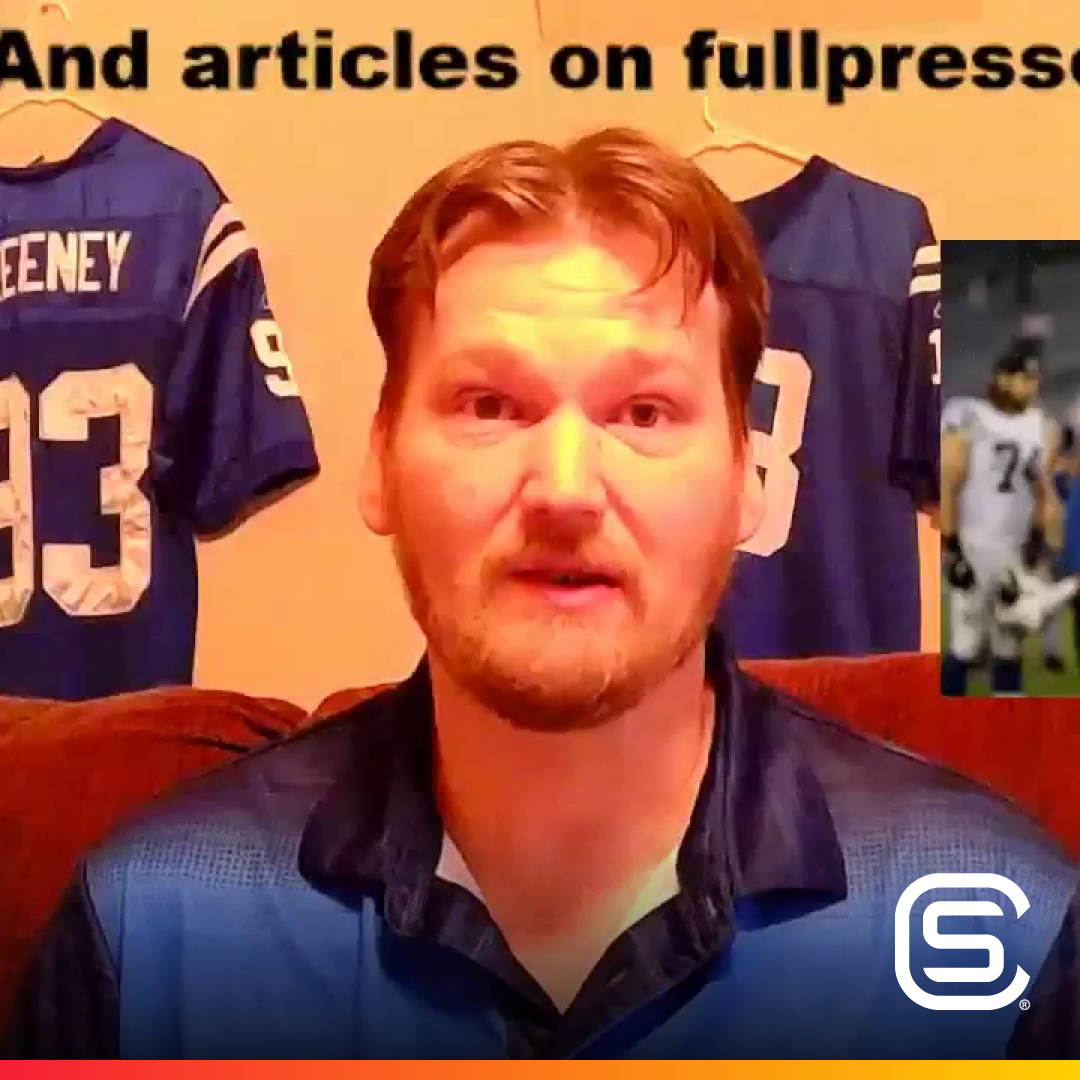