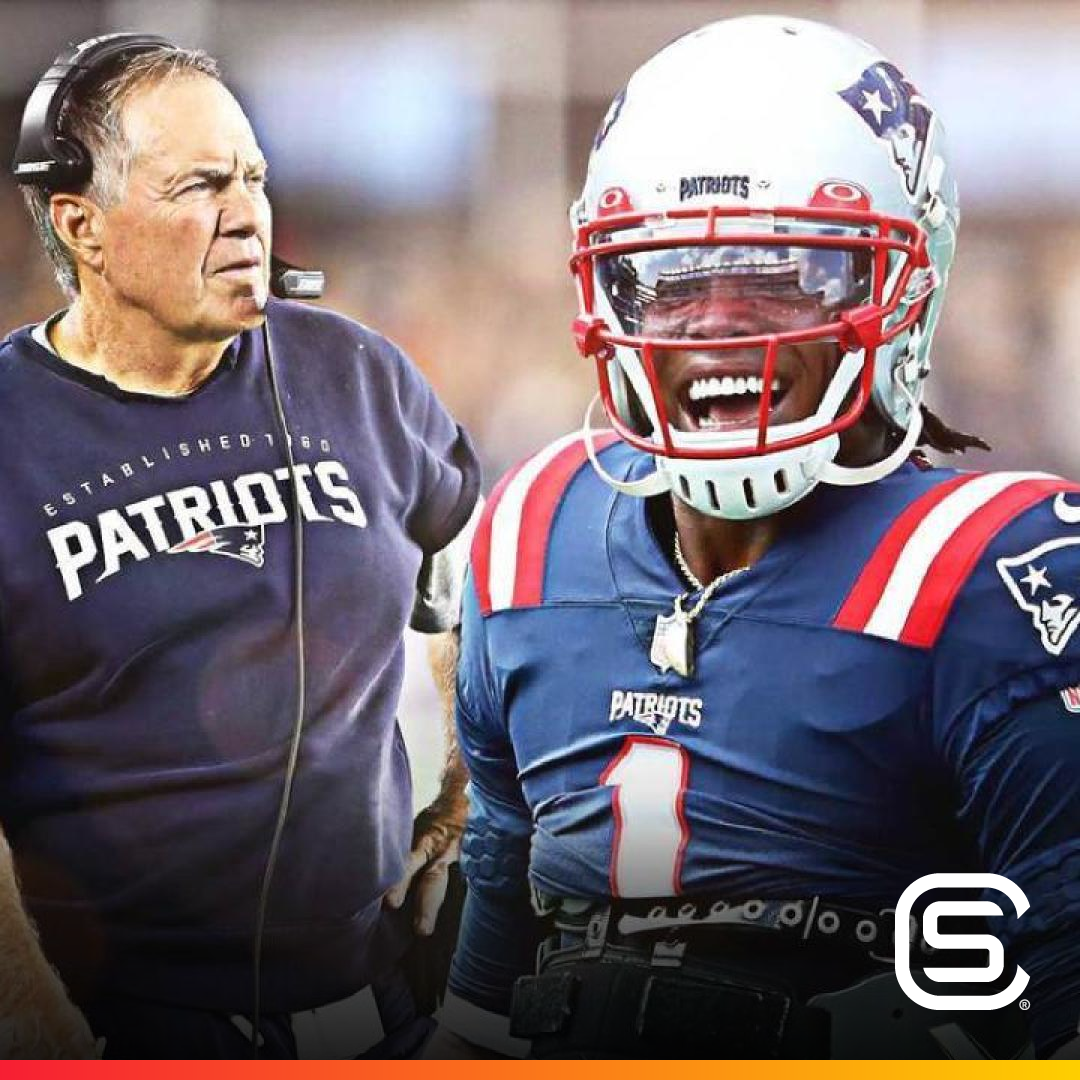 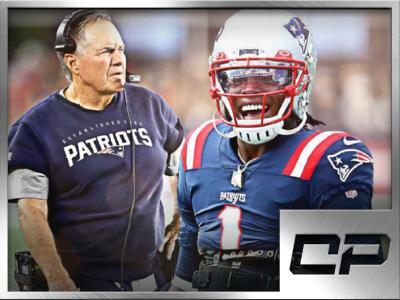 The New England Patriots suffered a tough loss against the Los Angeles Rams on Thursday, and it resulted in Cam Newton being yanked from the field for the final 10 minutes of the lopsided contest. After the game, Pats head coach Bill Belichick was asked about his star quarterback’s job security moving forward, and at […] 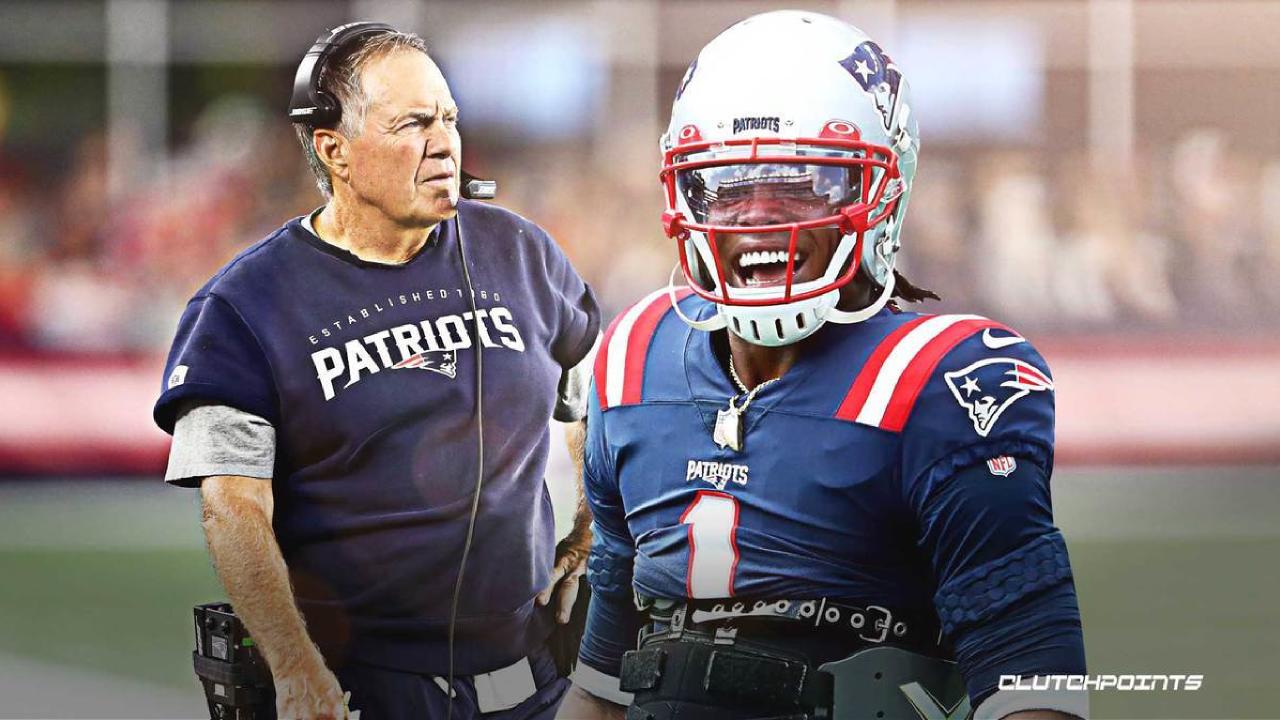