SportsCastr • Lamar Jackson’s return date still up in the air 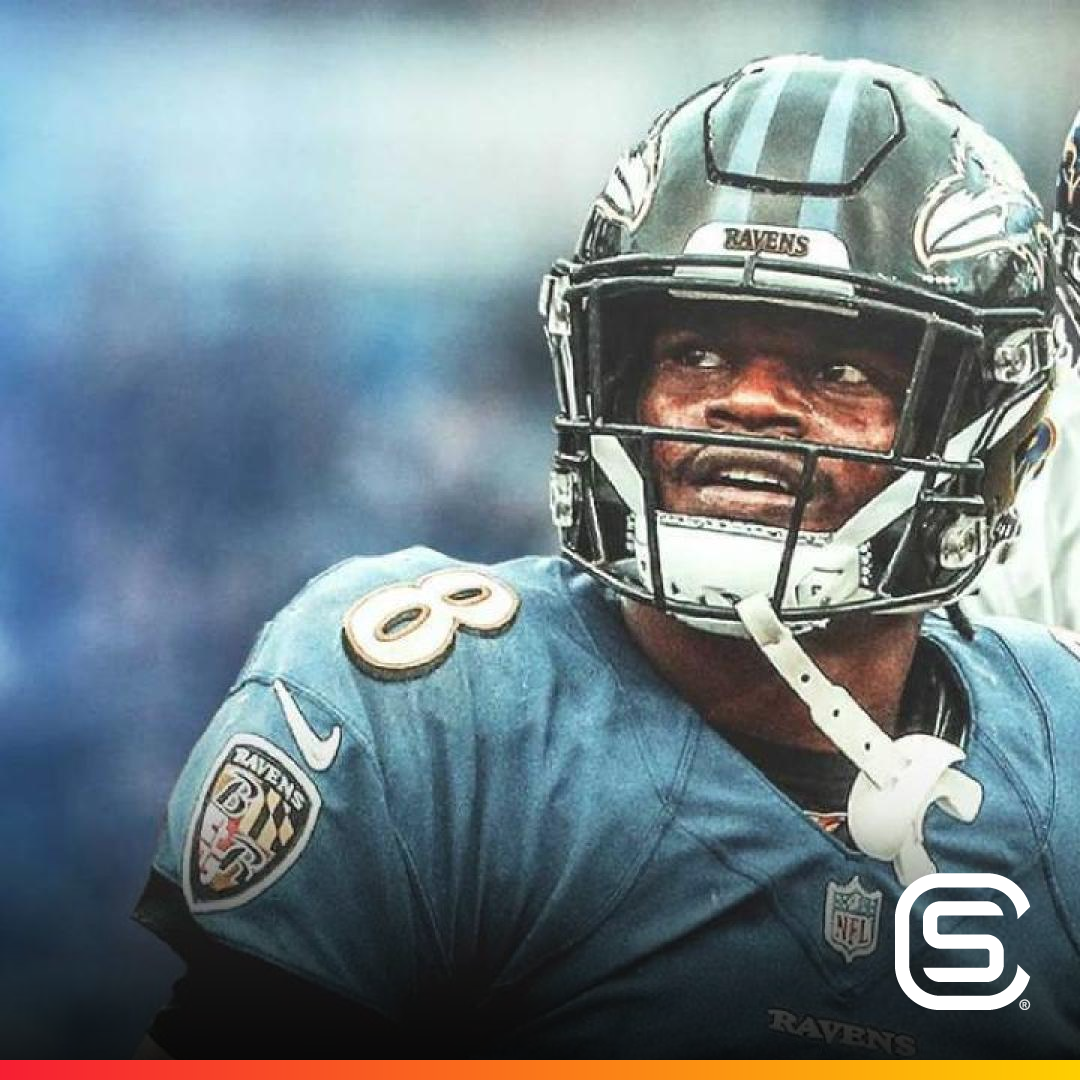 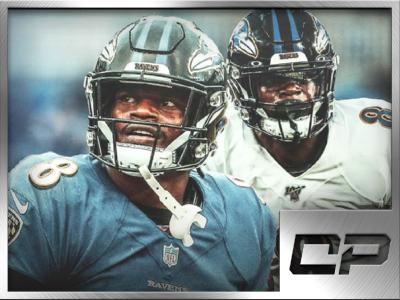 Lamar Jackson’s return date still up in the air

Lamar Jackson’s return date still up in the air

After being forced to sit out the Baltimore Ravens’ recent matchup against the Pittsburgh Steelers, it appears that Lamar Jackson’s return to the field still remains to be unclear at this point. The reigning league MVP, who was placed on Baltimore’s reserve/COVID-19 list after returning a positive result, has yet to be cleared by the […] 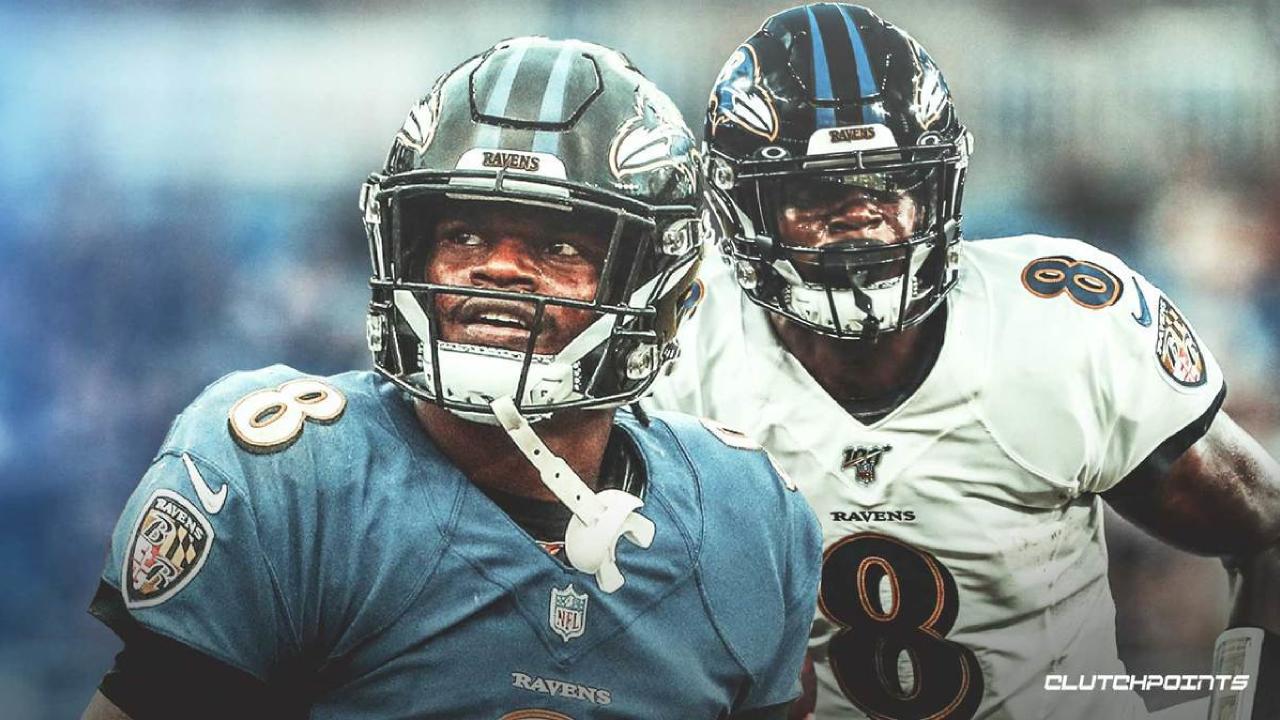