SportsCastr • Adjustments will be made if needed with Cam Newton’s injury, claims Patriots coach Bill Belichick 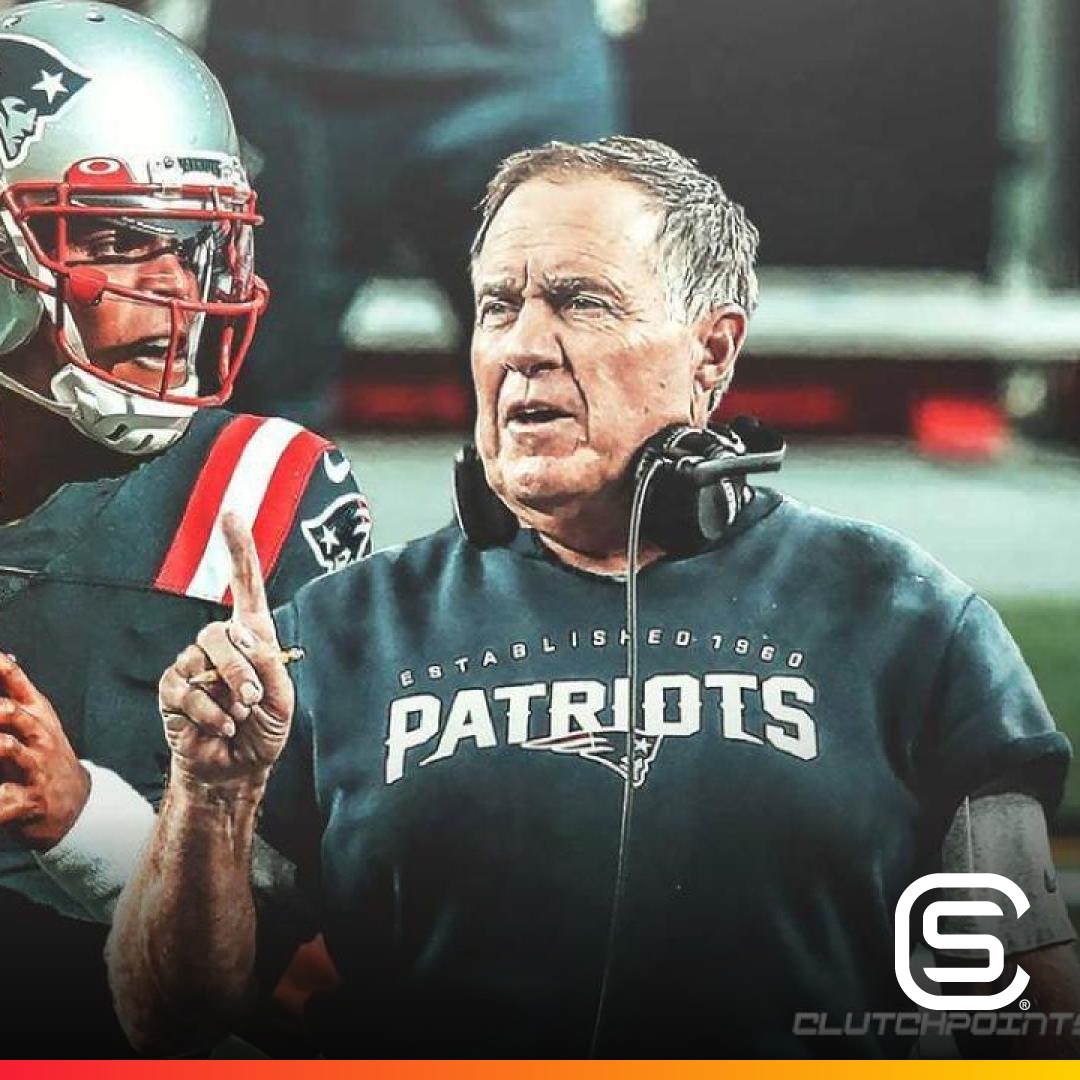 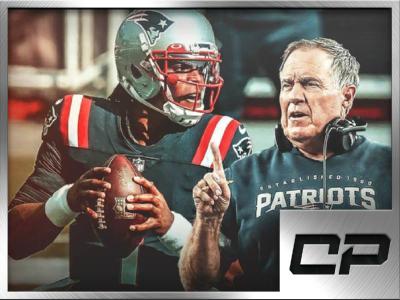 Adjustments will be made if needed with Cam Newton’s injury, claims Patriots coach Bill Belichick

Adjustments will be made if needed with Cam Newton’s injury, claims Patriots coach Bill Belichick

The New England Patriots still don’t know if quarterback Cam Newton will be ready to play on Sunday, when the Patriots will visit the Los Angeles Chargers at SoFi Stadium. On Thursday, Belichick was asked about Newton’s status after he was limited in Wednesday’s practice with an abdominal injury: “We’ll update it throughout the week […] 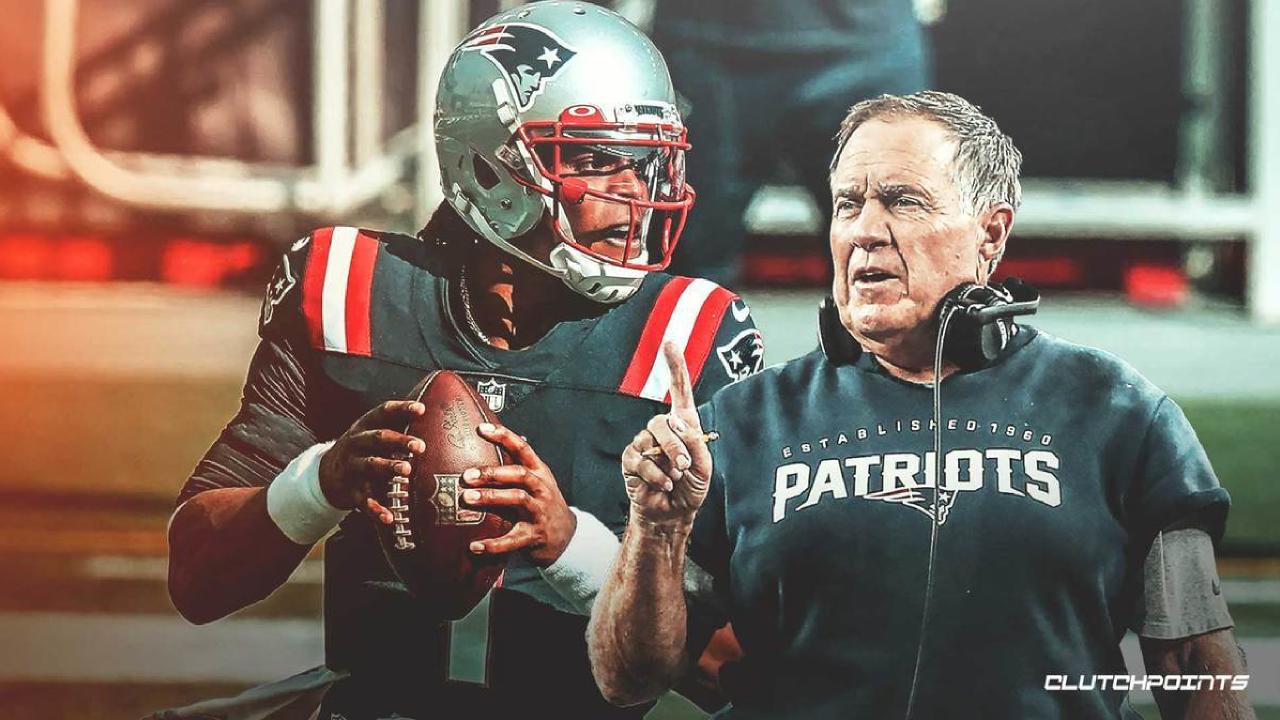