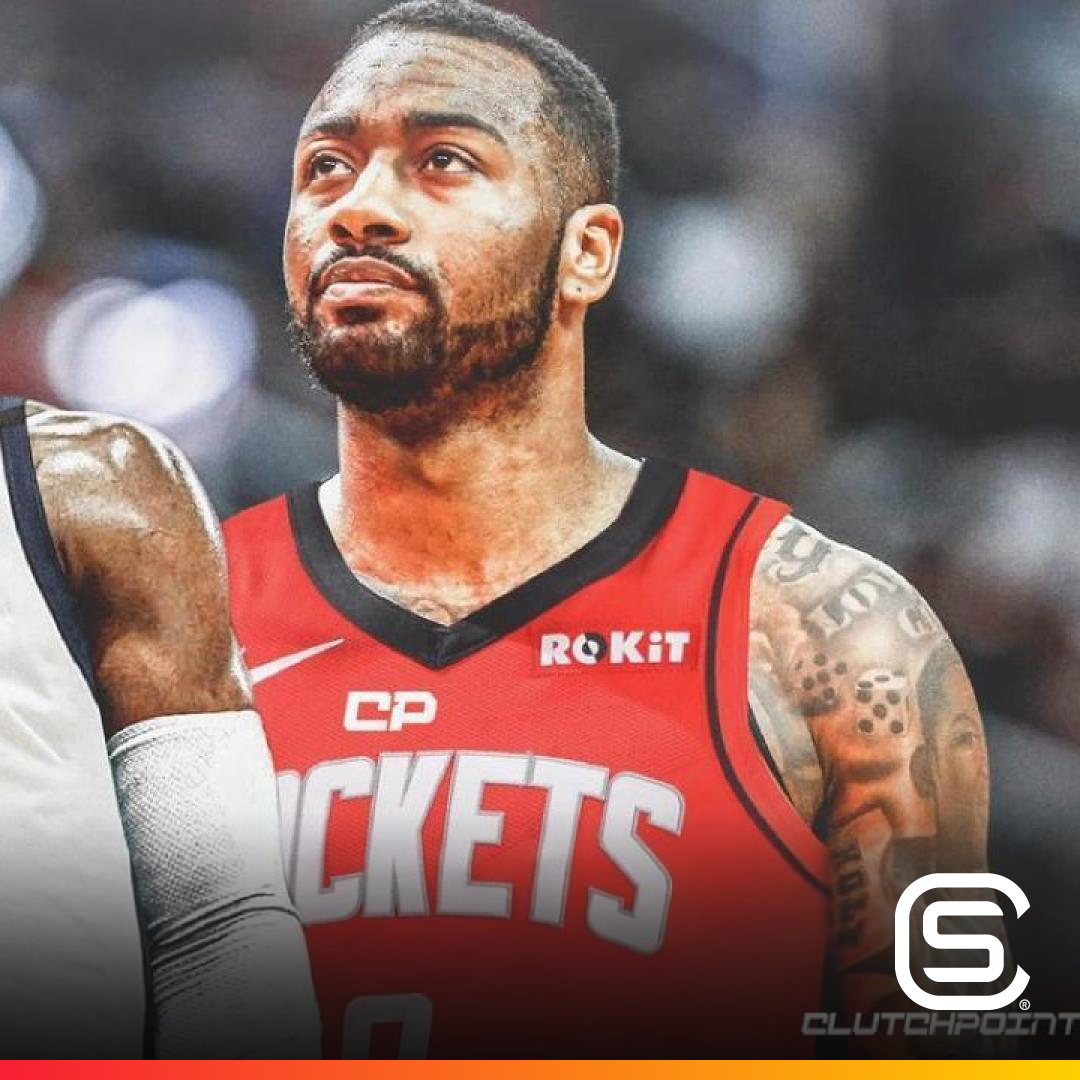 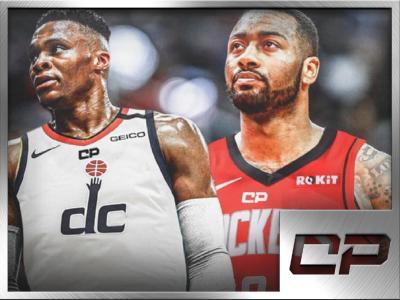 The trade involving Russell Westbrook for John Wall, sending Westbrook to the Washington Wizards, blindsided the NBA world on Wednesday night. Despite the random timing of it, Westbrook’s agent reportedly pushed for the Houston Rockets to reignite trade talks for Wall, per ESPN’s Adrian Wojnarowski. Before the 2020 NBA Draft last month, there were rumors […] 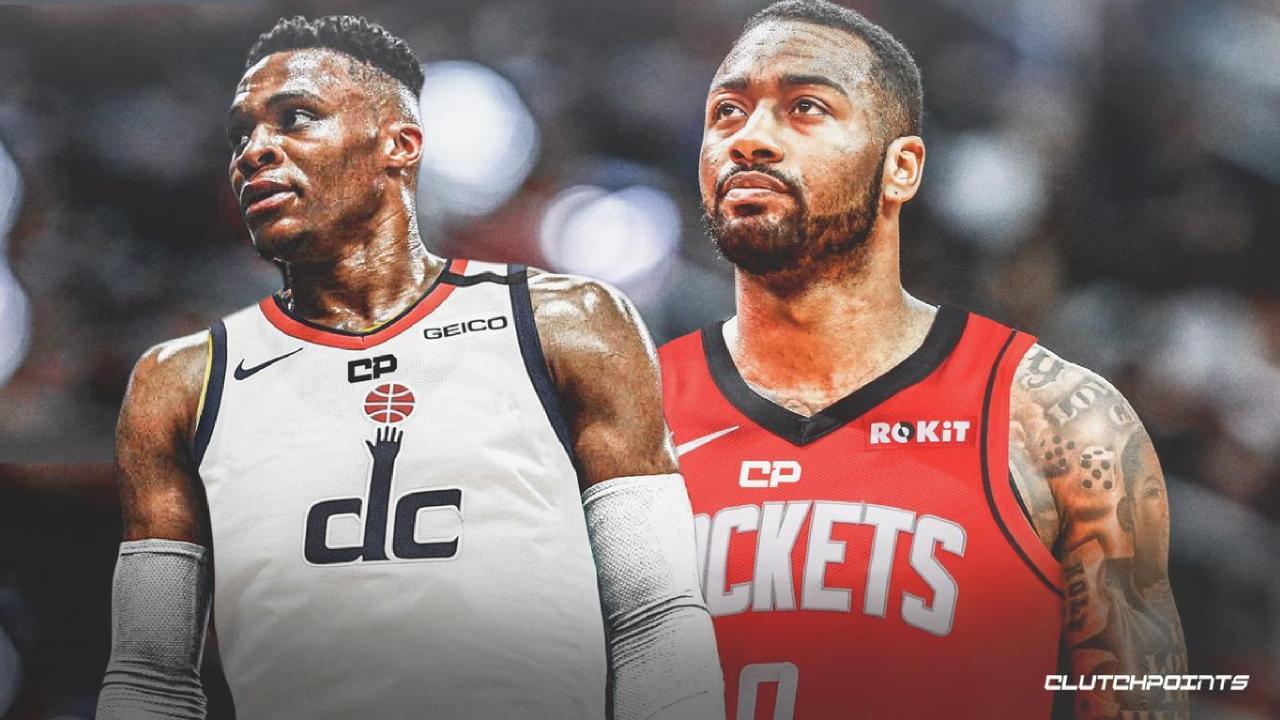