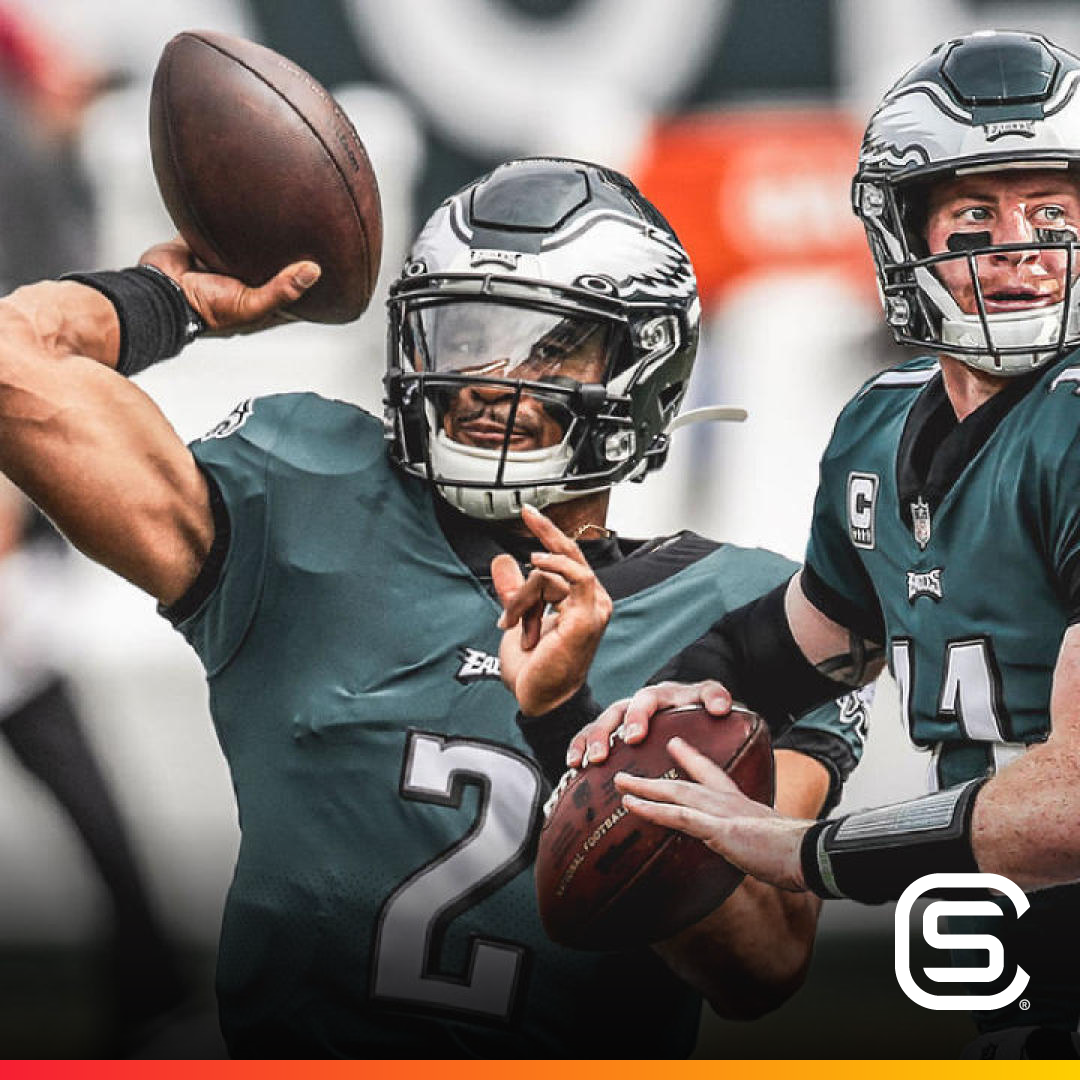 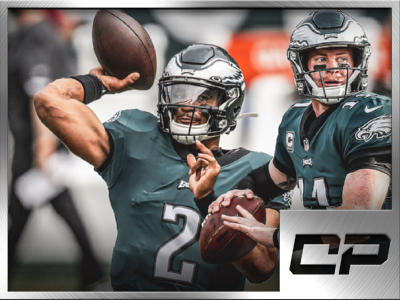 Carson Wentz was taken second overall by the Philadelphia Eagles in the 2016 NFL Draft, and he immediately made his talents apparent in his second season in 2017. Wentz went 11-2 in his 13 games that year, but an injury derailed his campaign–allowing backup QB Nick Foles to lead Philly to a Super Bowl victory. […] 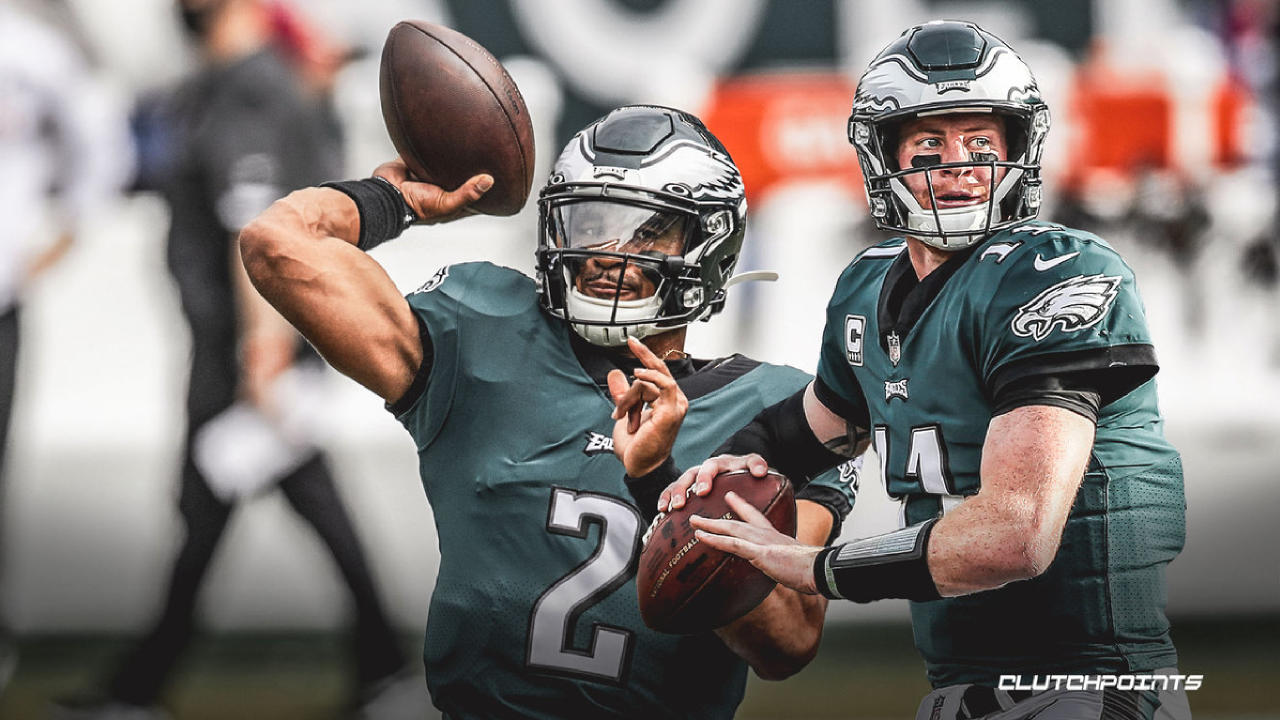