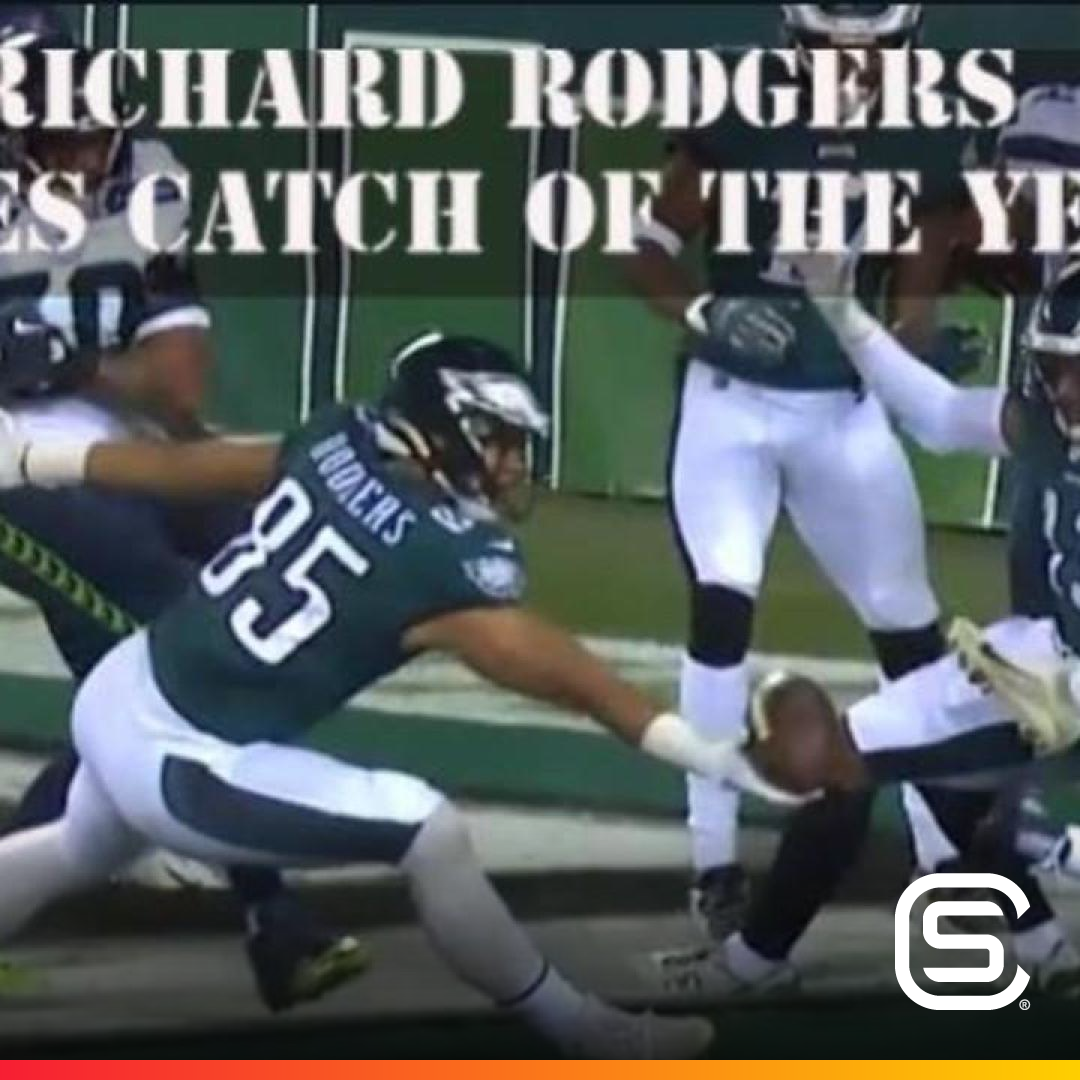 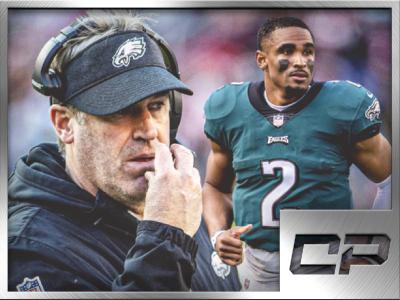 Prior to their Week 12 matchup against the Seattle Seahawks, news previously emerged that Philadelphia Eagles rookie quarterback Jalen Hurts will finally be given the most snaps that he has seen all season long. The game plan didn’t exactly come to fruition. The former Oklahoma Sooner only tallied a six-yard pass and participated in two […] 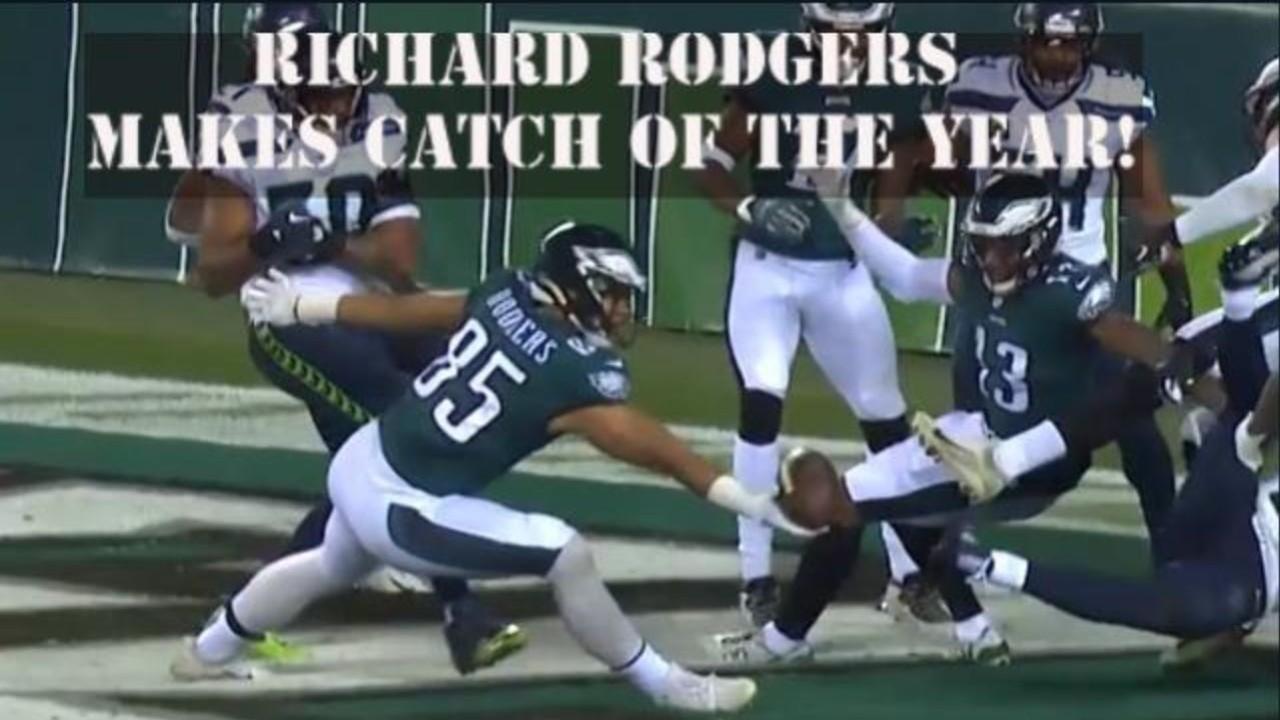