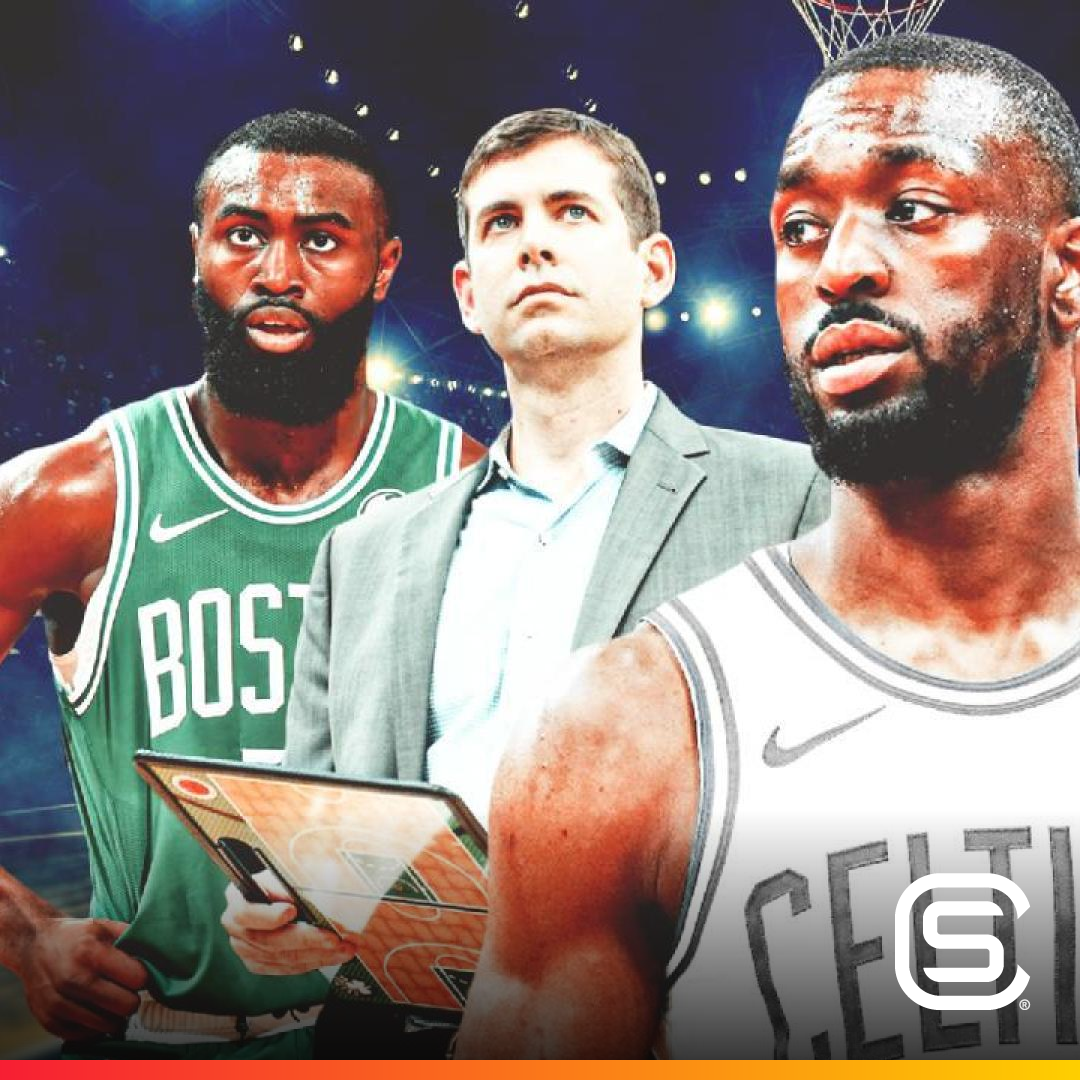 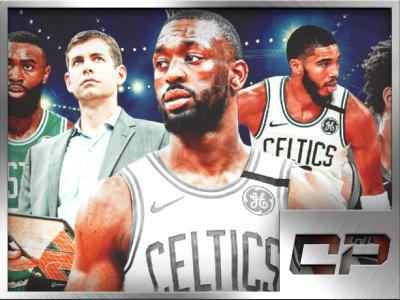 Boston Celtics All-Star point guard Kemba Walker recently received a stem cell injection in his left knee and will miss the start of the 2020-21 season after being put on a 12-week strengthening program, according to the team. Walker is projected to return to on-court activities in early December and will await further updates regarding […] 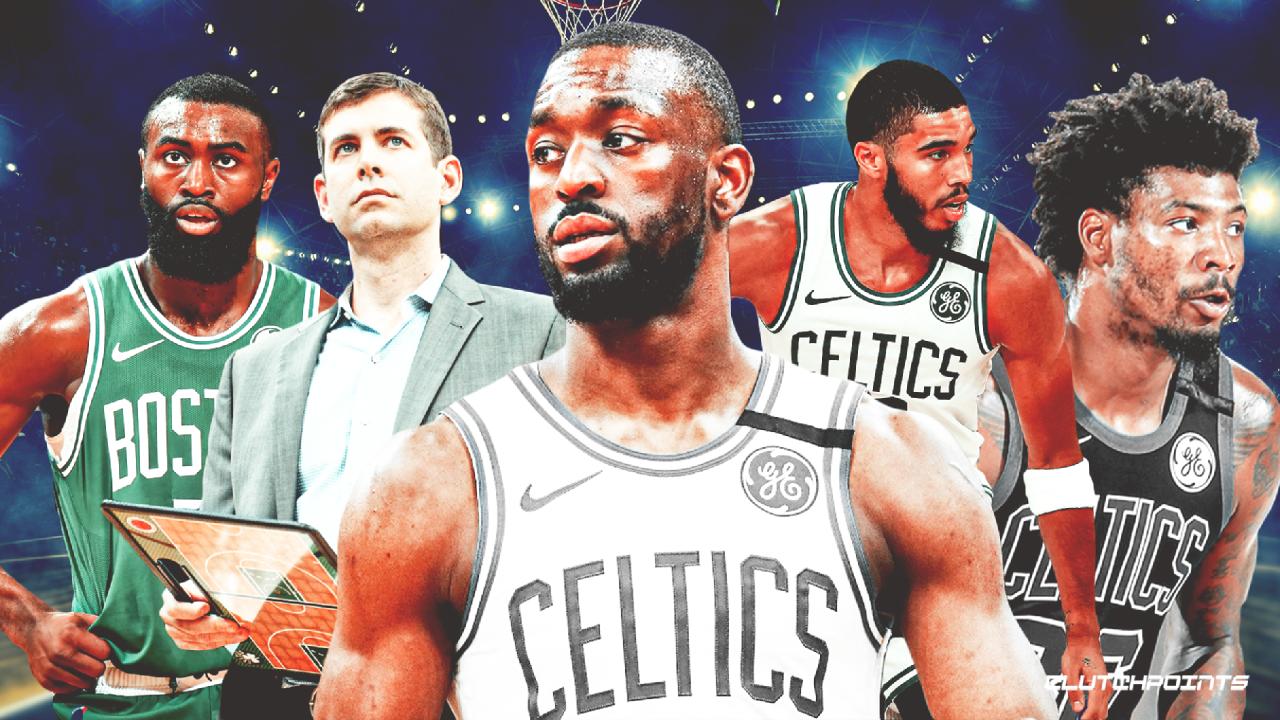