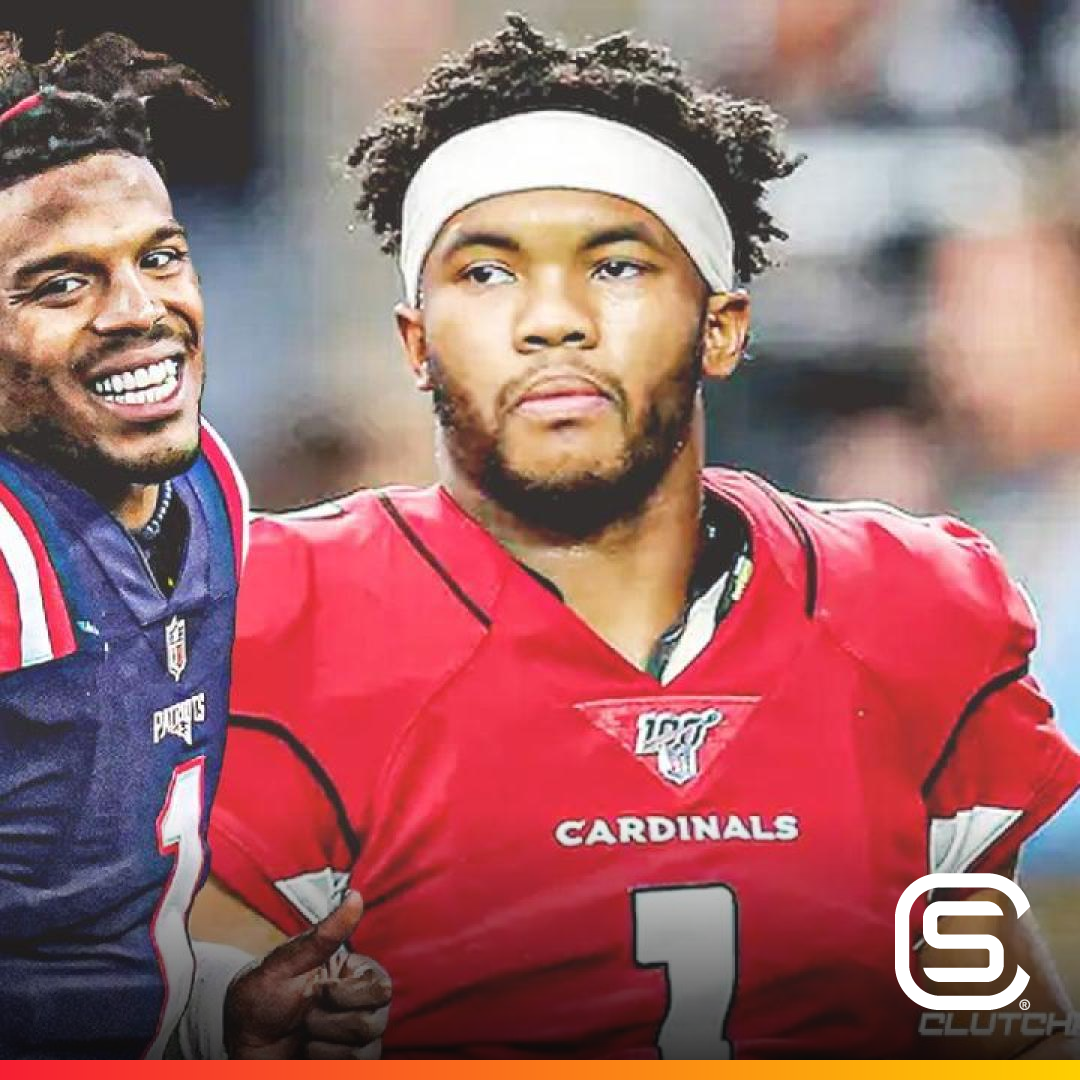 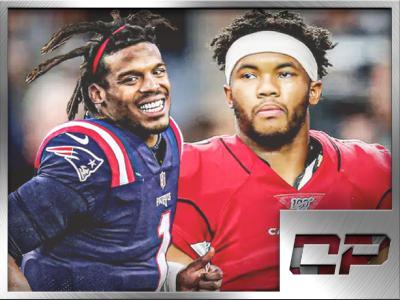 The New England Patriots emerged with a hard-fought 20-17 win over the Arizona Cardinals on Sunday, but it did not produce a vintage Cam Newton performance. Not by a long shot. On Monday, the former league MVP was quick to admit that he was far from his best against Arizona. However, Newton was adamant that […] 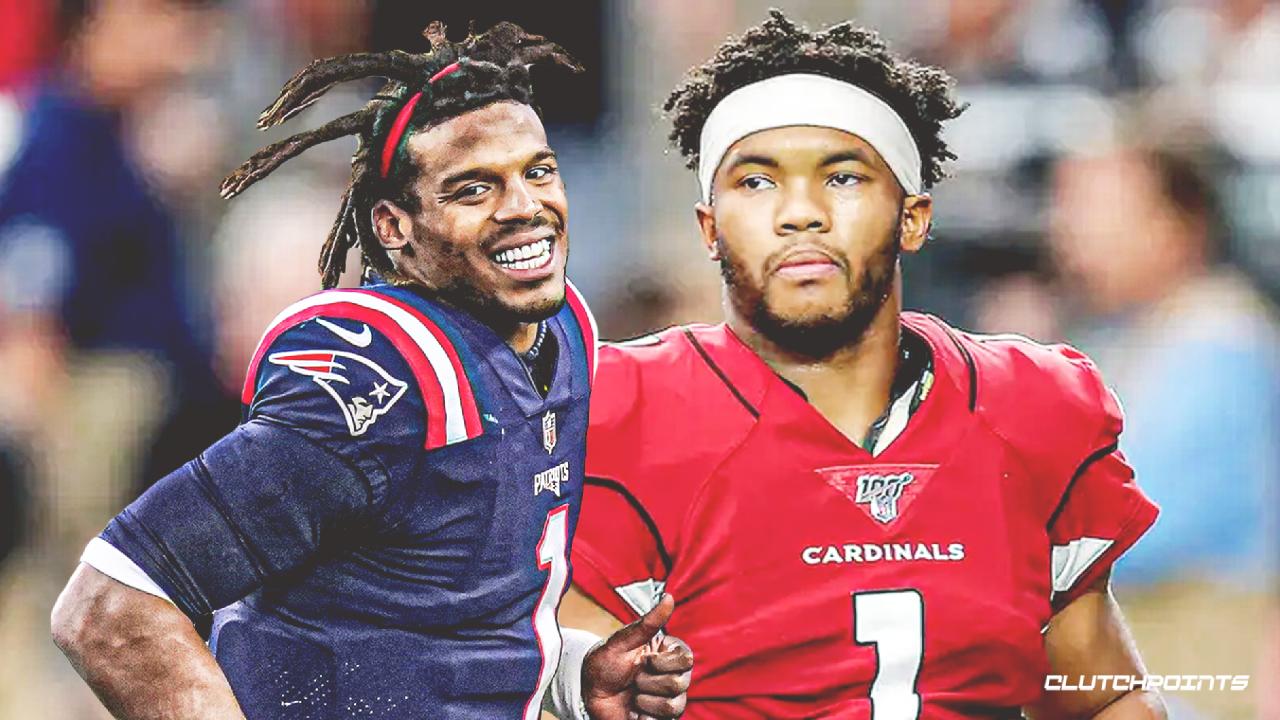