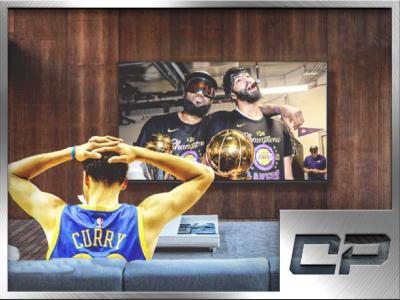 The Golden State Warriors previously came off a Finals appearance in the 2018-2019 season against the Toronto Raptors to which they succumbed in six games. A year later, the team was nowhere to be found in the playoff race as their campaign was marred by Stephen Curry’s hand injury and Klay Thompson’s torn ACL injury. […] 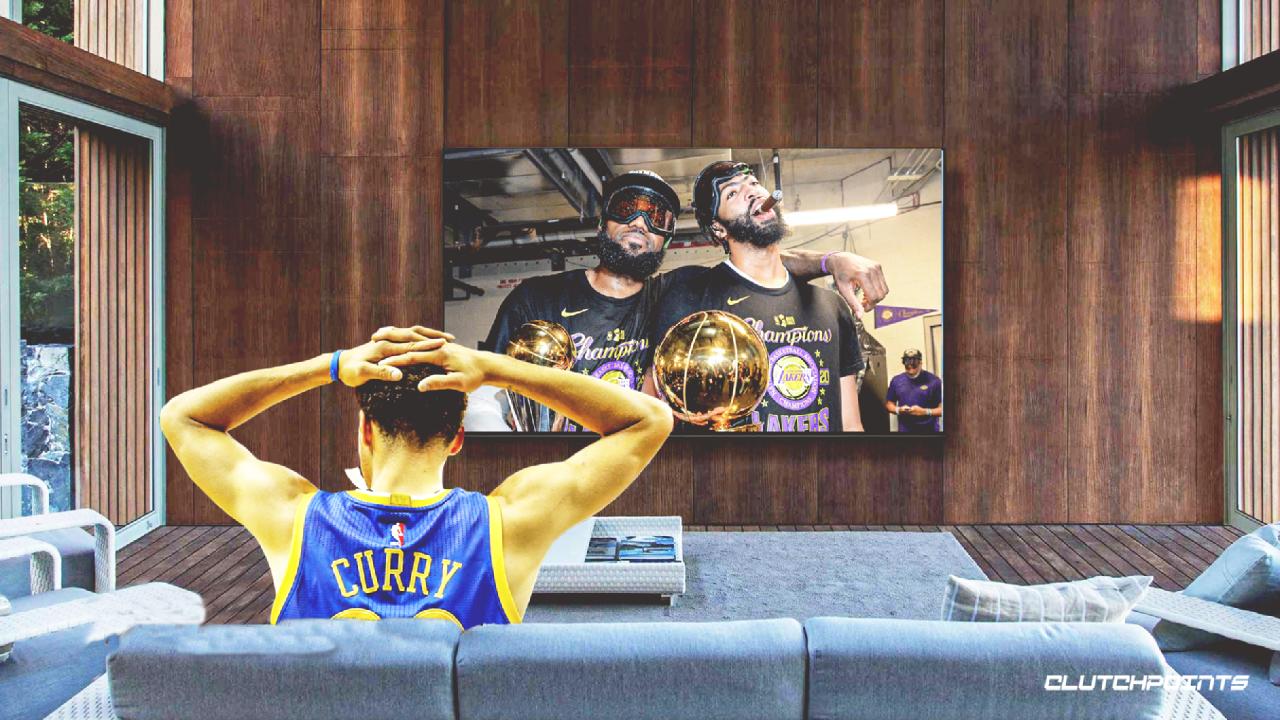