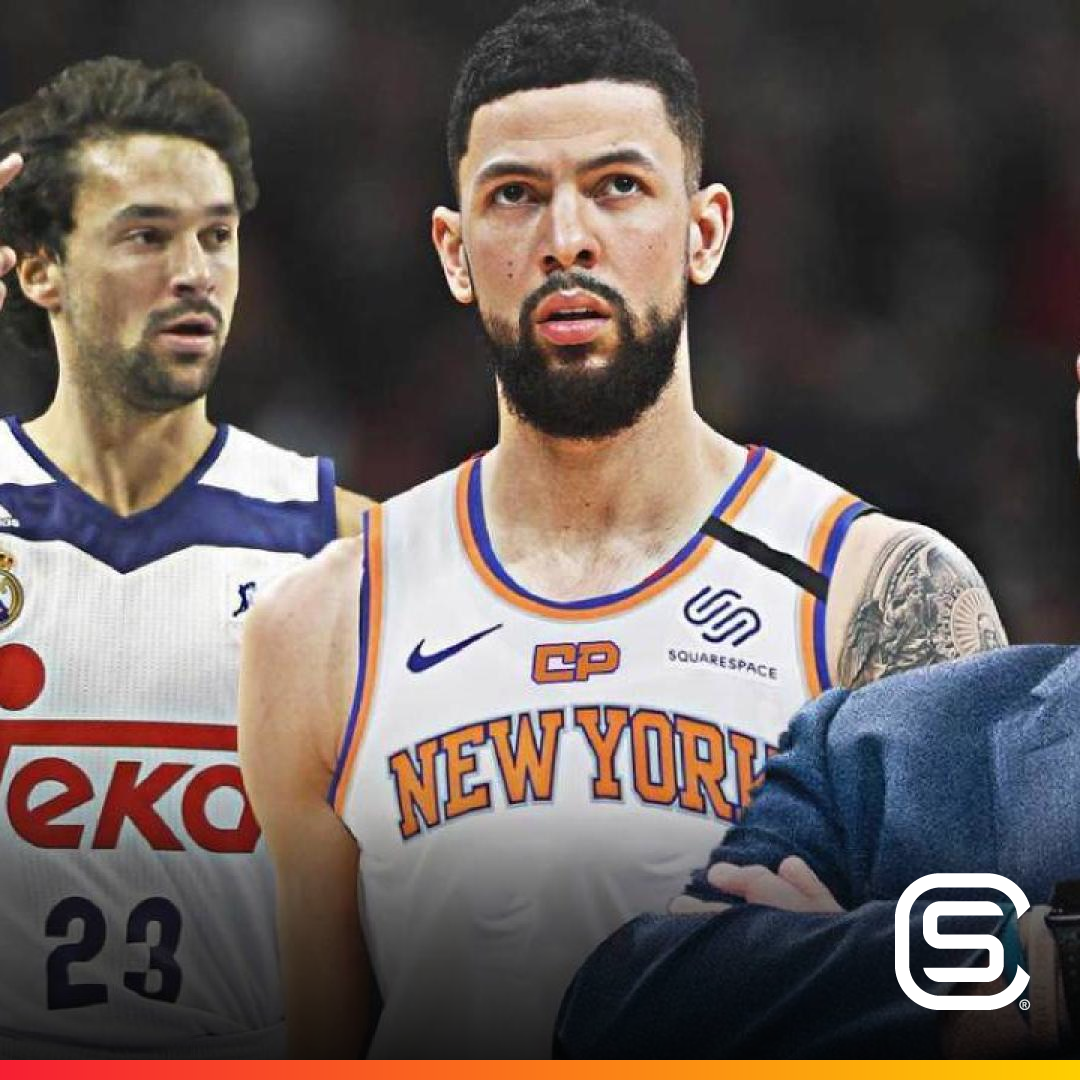 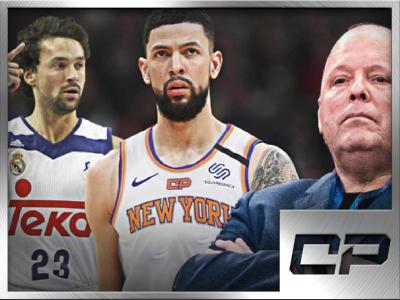 The New York Knicks actually landed a pair of backcourt players as part of their agreement with free agent guard Austin Rivers. Marc Stein of the New York Times reported the Houston Rockets are sending the draft rights to European point guard Sergio Llull to the Knicks in order to complete the sign-and-trade for Rivers. Houston creates […] 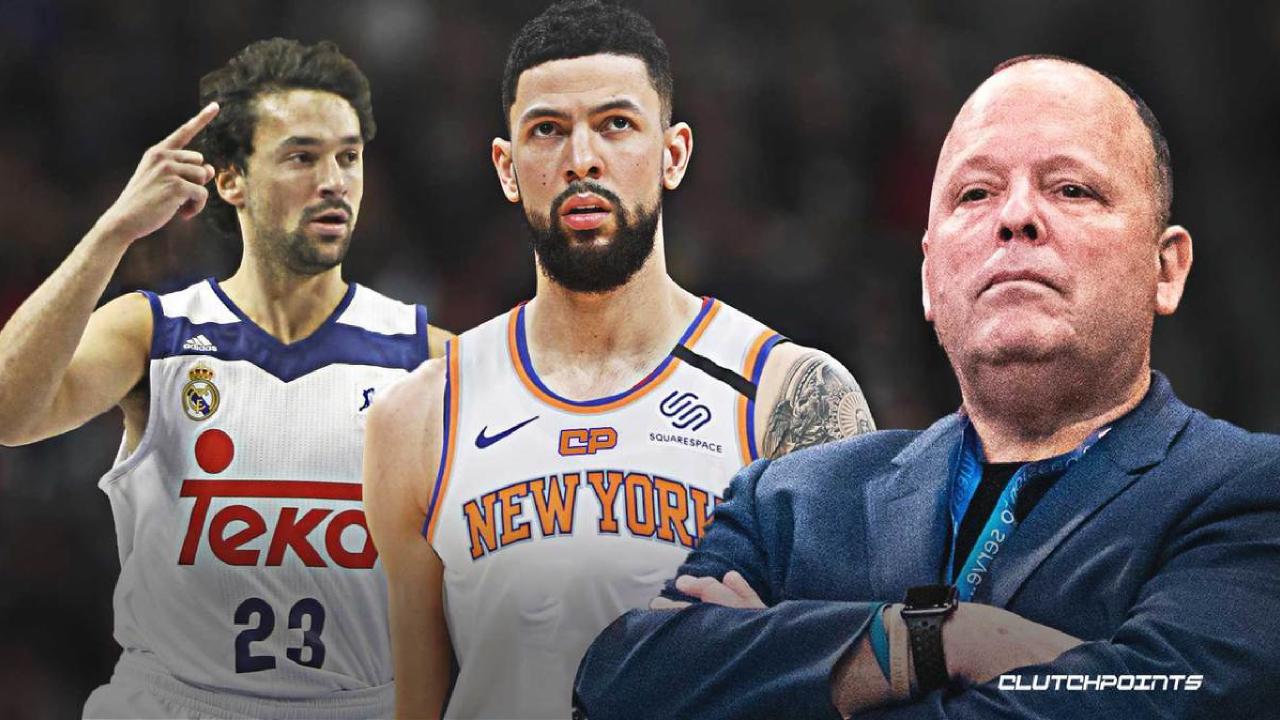