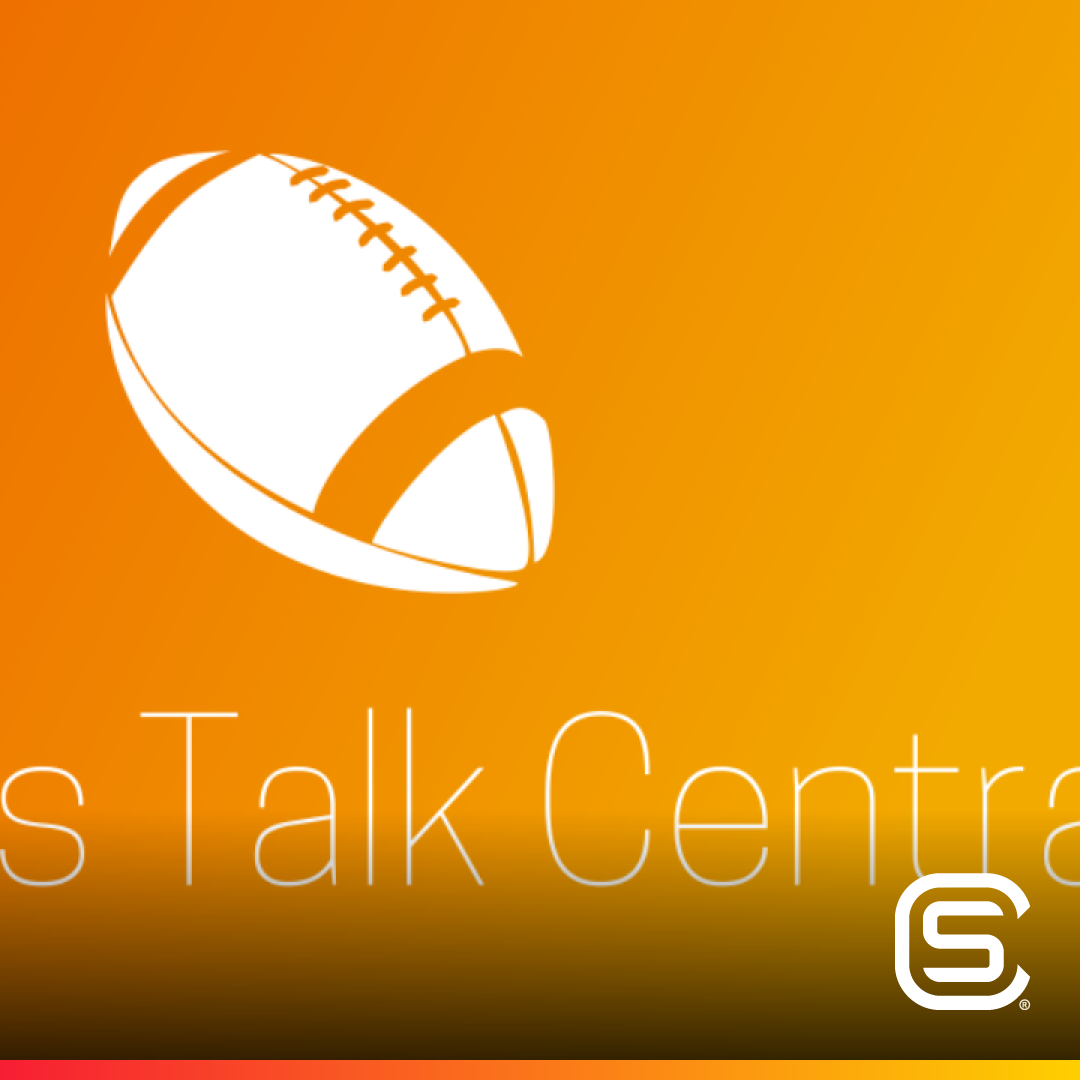 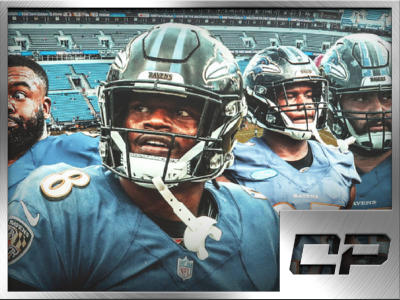 Baltimore Ravens superstar quarterback Lamar Jackson made headlines on Thursday, but unfortunately, it was for all the wrong reasons. The Ravens are in the midst of a coronavirus breakout, and Jackson is reported to be one of the players who has tested positive. New reports have now emerged as to how the reigning league MVP could […] 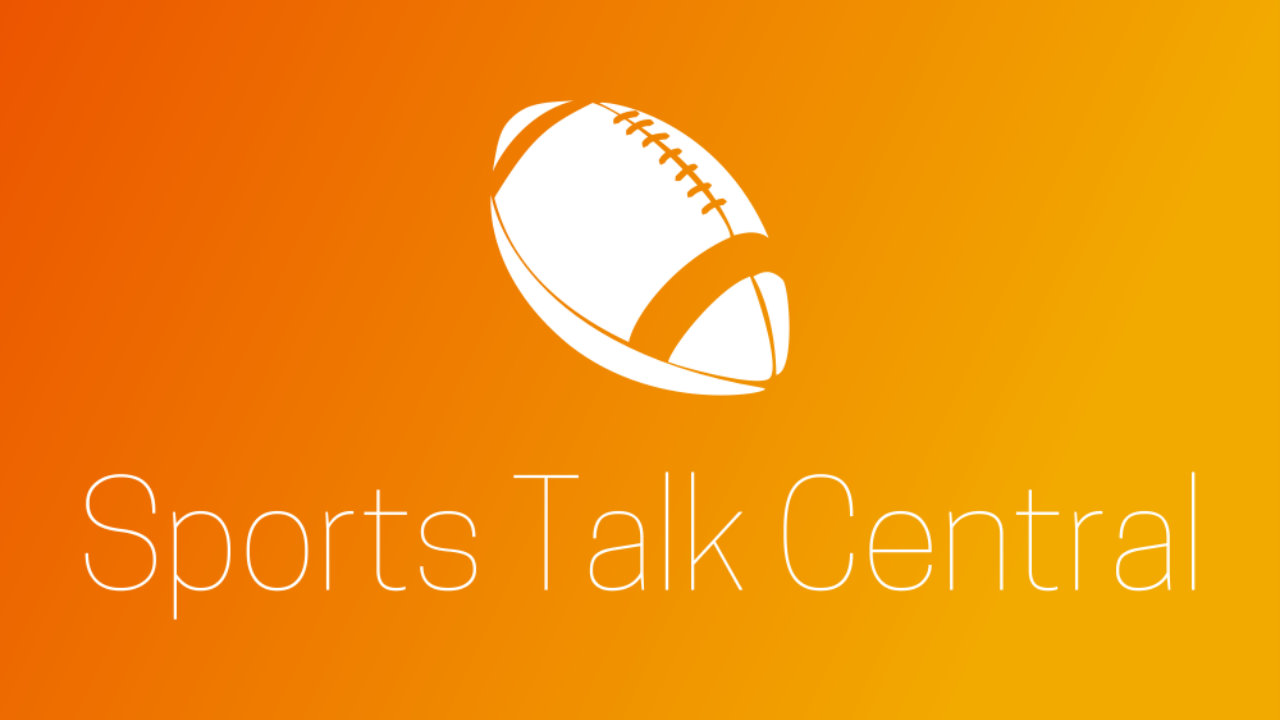